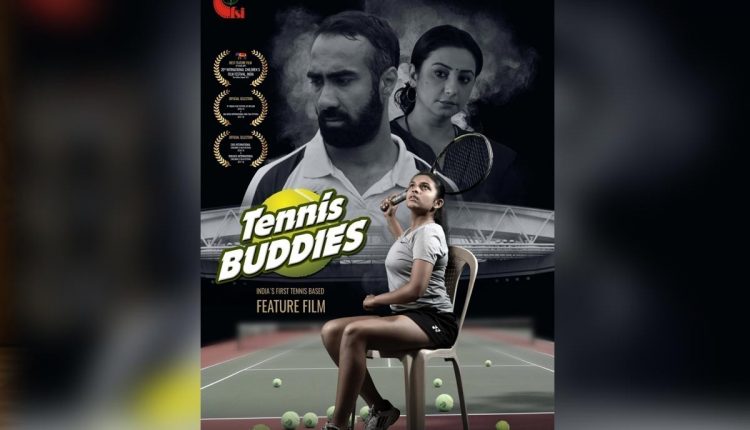 The film Tennis Buddies, produced under the banner of Children’s Film Society India and directed by Suhail Tatari and starring Dakshata Patel, Ranvir Shorey , Divya Dutta,  Bikramjeet Kanwarpal,  Madhu Anand Chandhock, , Darshan Gurjar, Arsh Gyani, Bachan Pachehra, Amar Talwar and Charu Sharma is slated for release across theaters nationwide on 29th March 2019. Anoop Wadhwa who is the executive producer of the film is also the writer of the subject whose screenplay has also been written by him while the dialogues have been written by Rohit Rana and Pawan Sony. Kashi Richards has composed the music for the film.

The Ranveer Brar App Launched To Simplify Your Culinary Challenges

AMPLE AWARENESS ABOUT SOCIAL DISTANCING HAS TO BE DONE, SAYS PRODUCER MOU DAS