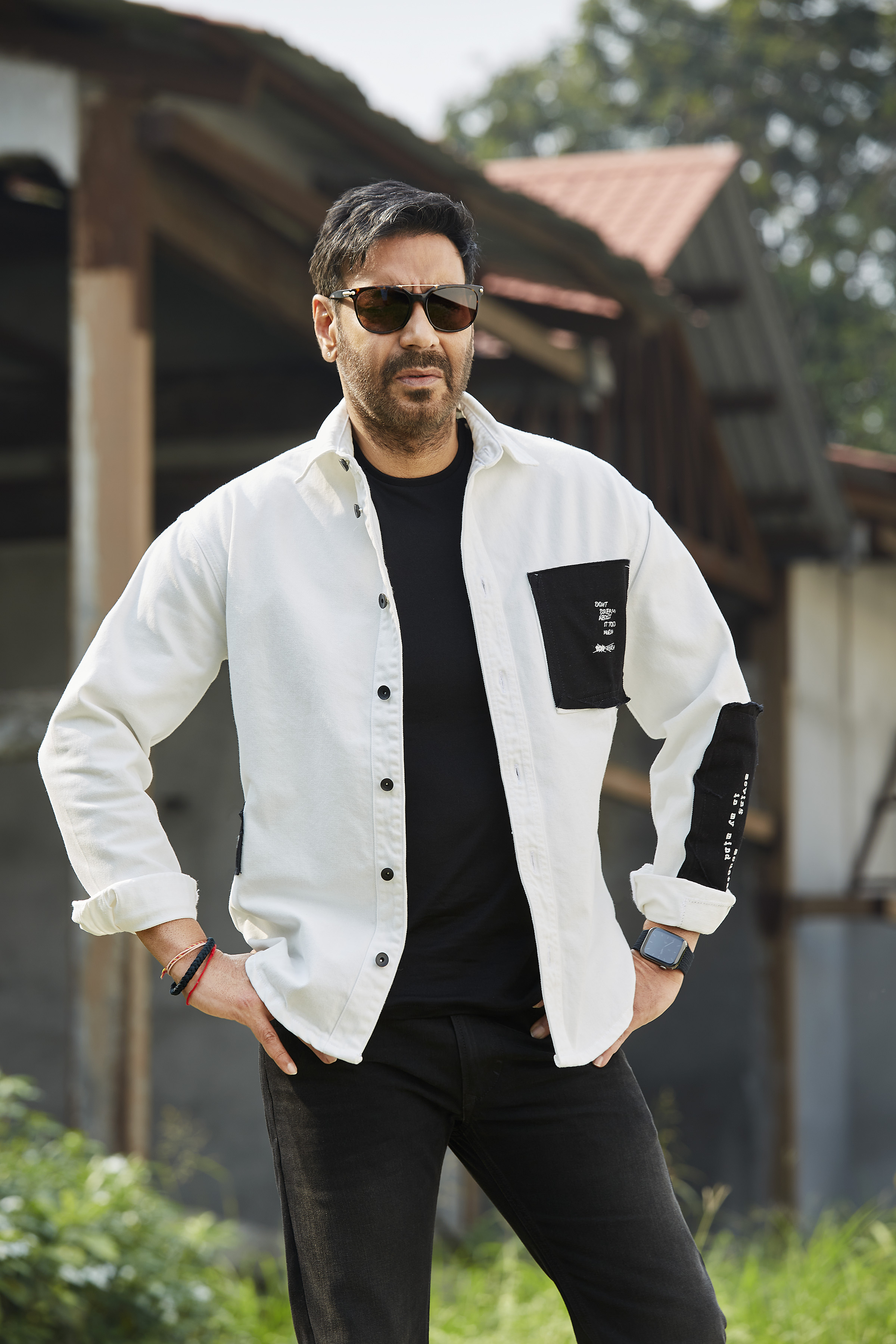 Indra Kumar who is known for his successful entertainers has collaborated with the ace producer Bhushan Kumar to create a slice of life comedy with a great message. The director-producer duo have brought together Ajay Devgn, Sidharth Malhotra, and Rakul Preet Singh for their much-anticipated film. While Rakul Preet Singh has shared the screen with both Ajay Devgn and Sidharth Malhotra, This film will mark the first collaboration of Ajay Devgn and Sidharth Malhotra. The film is set to go on floors on 21st January 2021. Jyothi Venkatesh

Indra Kumar shares, “We have been waiting for a long time to begin the shoot and finally we will start on…. 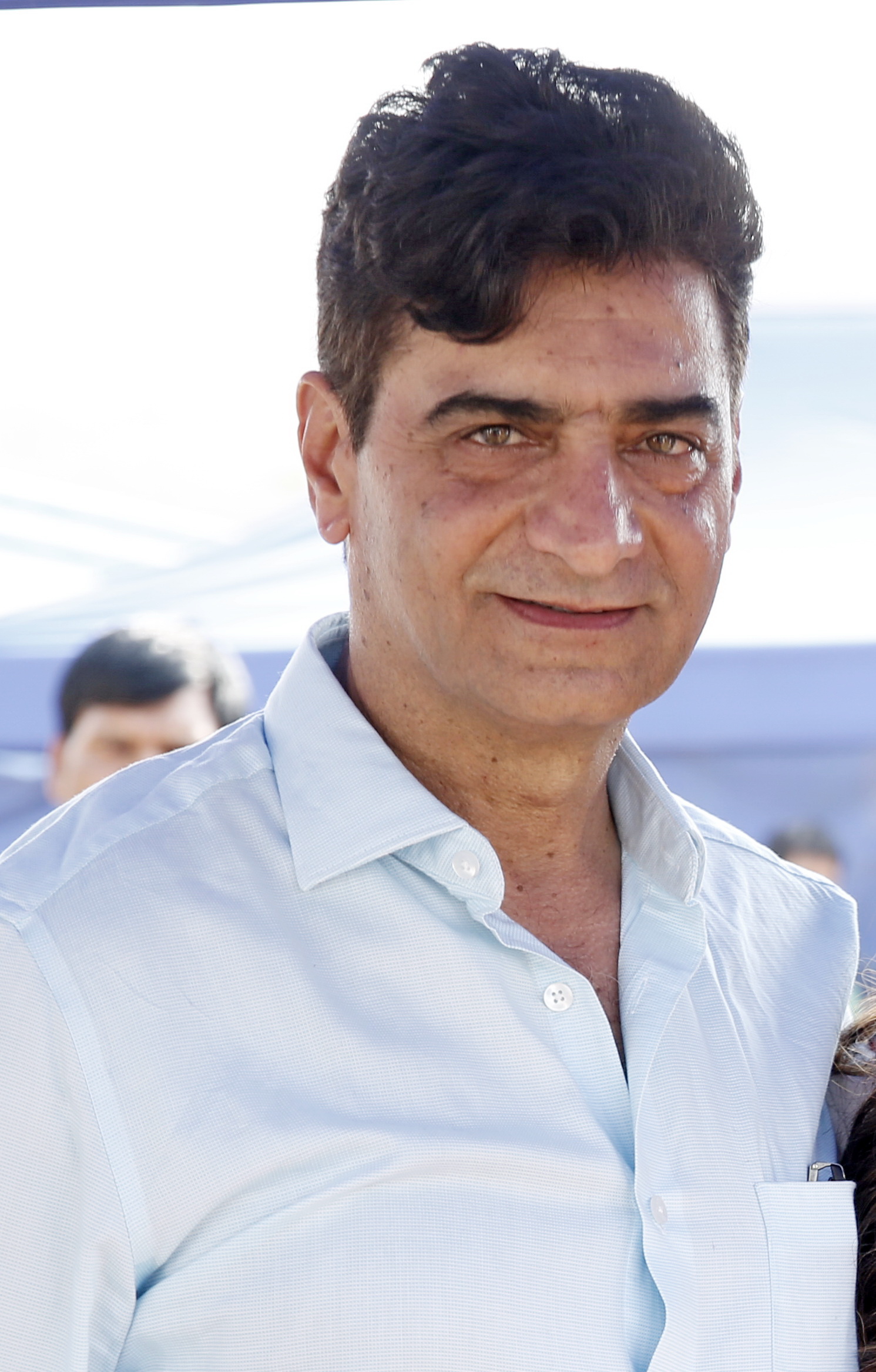 Thank God is unlike any of Indra Kumar’s previous blockbusters. The director is creating this film in a newer avatar with laughter and a beautiful message at the end which will connect with families and be relatable in today’s world.Talking about Thank God, director Indra Kumar shares, “We have been waiting for a long time to begin the shoot and finally we will start on 21st of January, ‘Thank God!’ (laughs). It is an entertaining slice of life comedy with a message and I am quite excited to be working again with Ajay Devgn whom I’ve known since so many years along with the young guns Siddharth and Rakul. I’m also happy to join hands with Bhushan Kumar and the T-Series team, hopefully it all goes well as we have taken all the precautions necessary! Looking forward to a great 2021.”.

Ashok Thakeria shares, “Thank God is all about Thanking God” 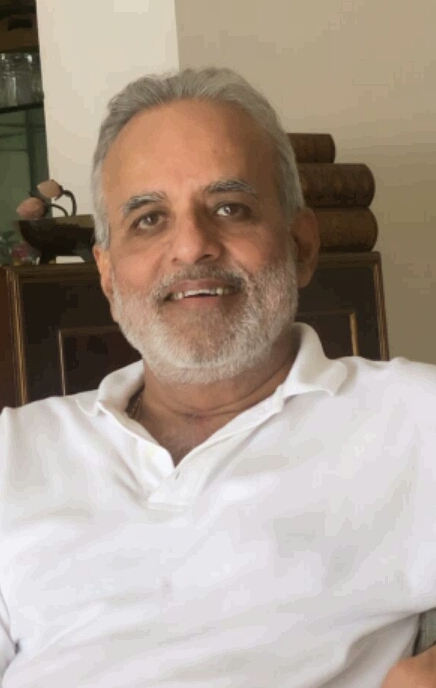 Bhushan Kumar, who will be backing this exciting collaboration, shares, “Thank God is a very interesting and entertaining script. Indra Kumar films are hardcore commercial laughter riots and it is a pleasure to collaborate with him and Ashokji on this one. I have worked with Ajay Sir and he aces this genre while Sidharth and Rakul will show their fans something new with Thank God.”.Talking about the film, producer Ashok Thakeria shares, “Thank God is all about Thanking God ! We are excited to work again with Ajay and associate with Bhushan Kumar. I am also looking forward to our first film with Siddharth and Rakul and begin 2021 with this film!!”. 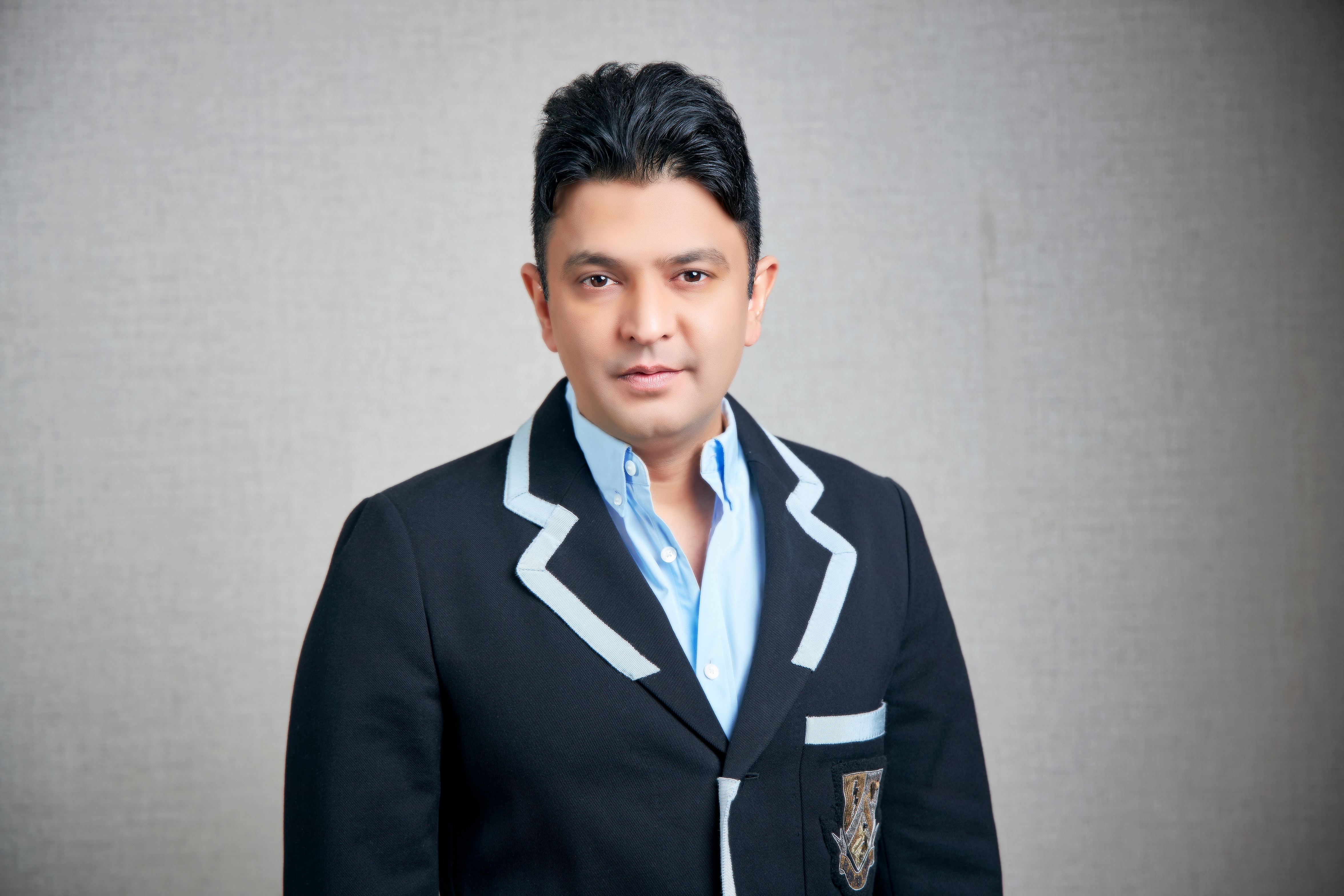 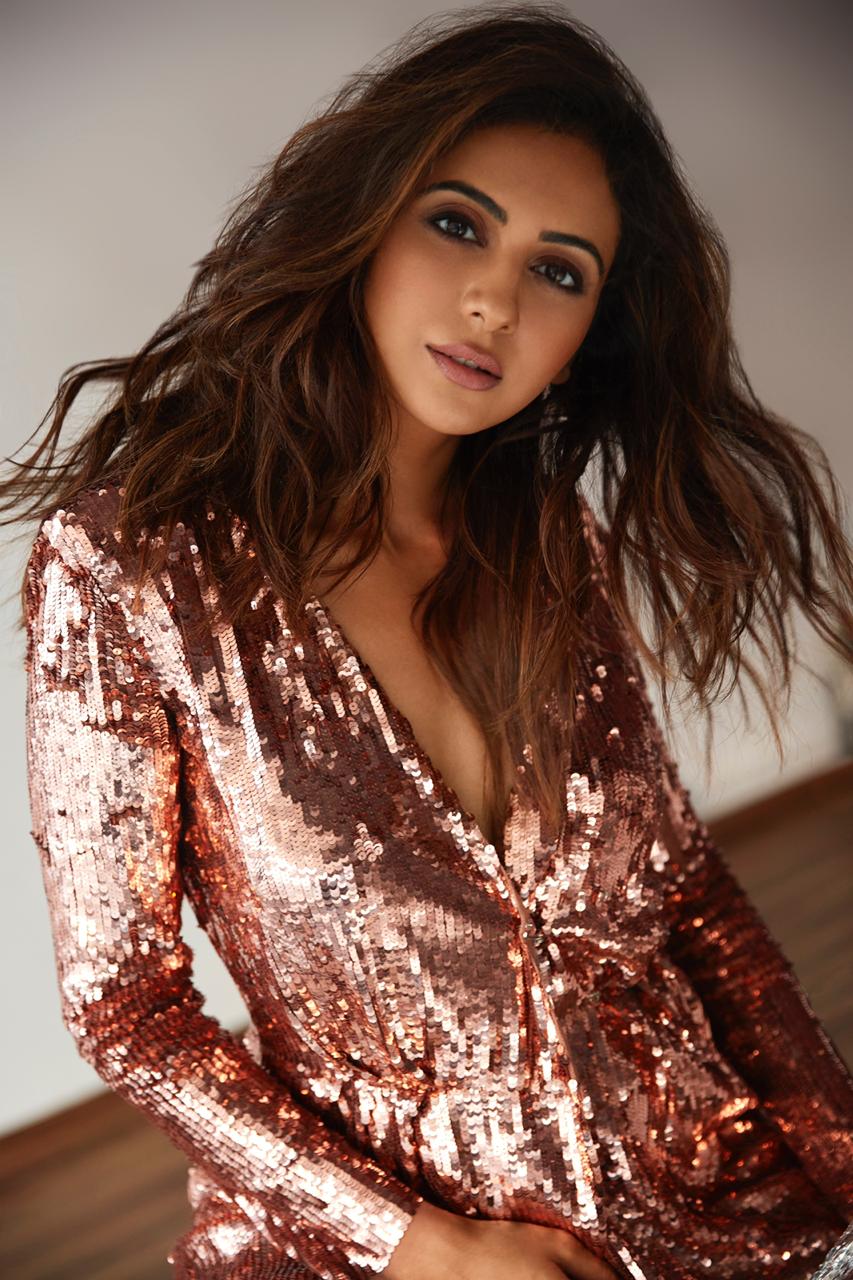