Those were the kind of days which no other struggling actor must have faced. He was hardly twenty-five and had already grown bald. He had once seen dreams of making it as a star in Mumbai, especially after he had seen the craze and the devotion of lakhs of people towards the then superstar Rajesh Khanna who he had seen shooting in his native place, Shimla. He was a below average student, but was possessed by the urge to make it as an actor, so much that he once even stole all the money his mother had kept before the family deity to face an audition on the advice of his uncle, Vijay who was more of a friend and advisor than an uncle. His obsession led him to travel from one school of acting to another, from Shimla to Lucknow and finally to Delhi where he was a very known talent at the National School of Drama, where the ‘drama’ of his life took a new turn.

Life was a series of adventure and struggles which became worse once he reached the city of dreams, Mumbai. There were days when he didn’t have food and there were days when he had no roof, not even a leaking roof over his head. I have known him since those days when he gave tuitions in Hindi and other subjects to the children in the slum where he lived with three other strugglers who struggled with theirs hopes and dreams. I never tire of referring to his then address which read, “Anupam Kher, Kherwadi, Kherwadi Post Office, Bandra East…. 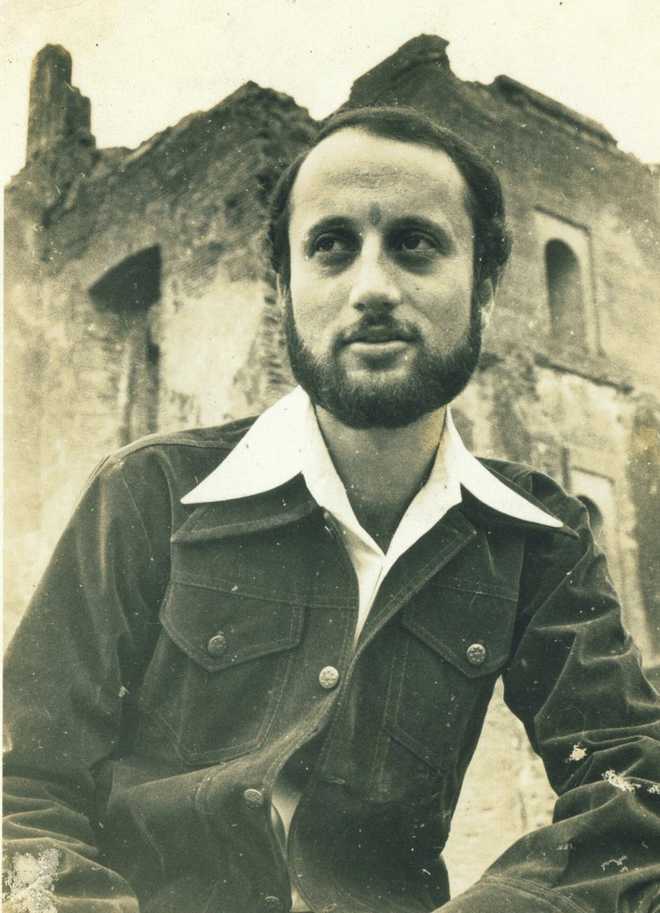 He had no money to travel around Mumbai and reach any of the studios where all the big producers had their offices. Most of his days started after having a frugal breakfast in a cheap Muslim hotel whose owner was a large hearted man who gave him his breakfast and tea without expecting him to pay as he was sure that Anupam would make it big one day and would settle his bills, but did not mind even if he did not pay. The rest of the day was spent walking from studio to studio, only to be thrown out by peons and assistants who even advised him not to waste his time looking for work as an actor as there were hundreds like him who had ruined their lives chasing suck empty and meaningless dreams. He had one good shelter in the evenings and that was the Prithvi Theatre in Juhu where actors and theatre groups from all over the country performed or hope to perform one day. He walked back home to Kherwadi after a day long of rejections and dejection and lay down on his mat and pillow and tried to sleep so that he could see some better dreams for the next day….

He started finding bit roles in TV-serials and some major plays, of which Balwant Gargi’s ‘Desire Under The Elms’ brought him all the recognition he could aim for at that stage of his career. 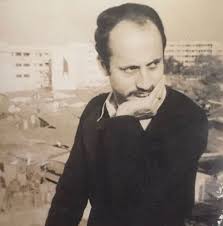 There were many directors who were willing to think about him for major roles of men in their fifties or more. Among the directors who took the maximum interest in him was Mahesh Bhatt who himself was going through a rough phase in his life in every front. But he did not give up his hope in Anupam and Anupam clung to him like the last pillar of hope and the two men met almost every day and Mahesh tried to influence him with his stories which he mostly used to attract young actors with.

He once told him about his ambition to make a film about a sixty-seven year old father whose only son dies in America and how the father had to put up a tough fight with the immigration authorities to claim the urn containing his son’s ashes. Both Mahesh and Anupam were excited about doing the film and their only problem was to find the right producers. 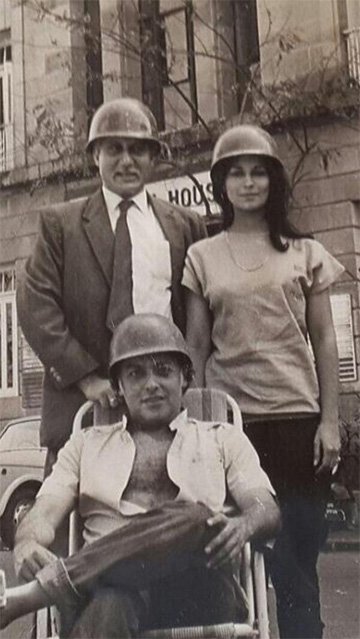 All was going well. Mahesh who had a very good knack of telling stories managed to impress and sell the story to the Rajshris who were known for making small and unusual films.

They had several meetings and script sessions and the office of the Rajshris in Prabhadevi and Mahesh who had still to make a name for himself couldn’t help when the Rajshris told him about casting Sanjeev Kumar as the father and Smita Patil as his wife.

Anupam had a bright look at life finally till one of his colleagues from the NSD, Suhas Khandke who was working as one of the many assistants at Rajshris and who knew how much hope Anupam, his friend had pinned on this one role written for him by Mahesh. Suhas came to know about the casting of Sanjeev Kumar in the main role of “Saaransh” and the same night he met Anupam and told him about the shocking news and Anupam thought it was the end of the road for him. But that same night he decided to pack up his bags and go to the compound of the building in which Mahesh lived. 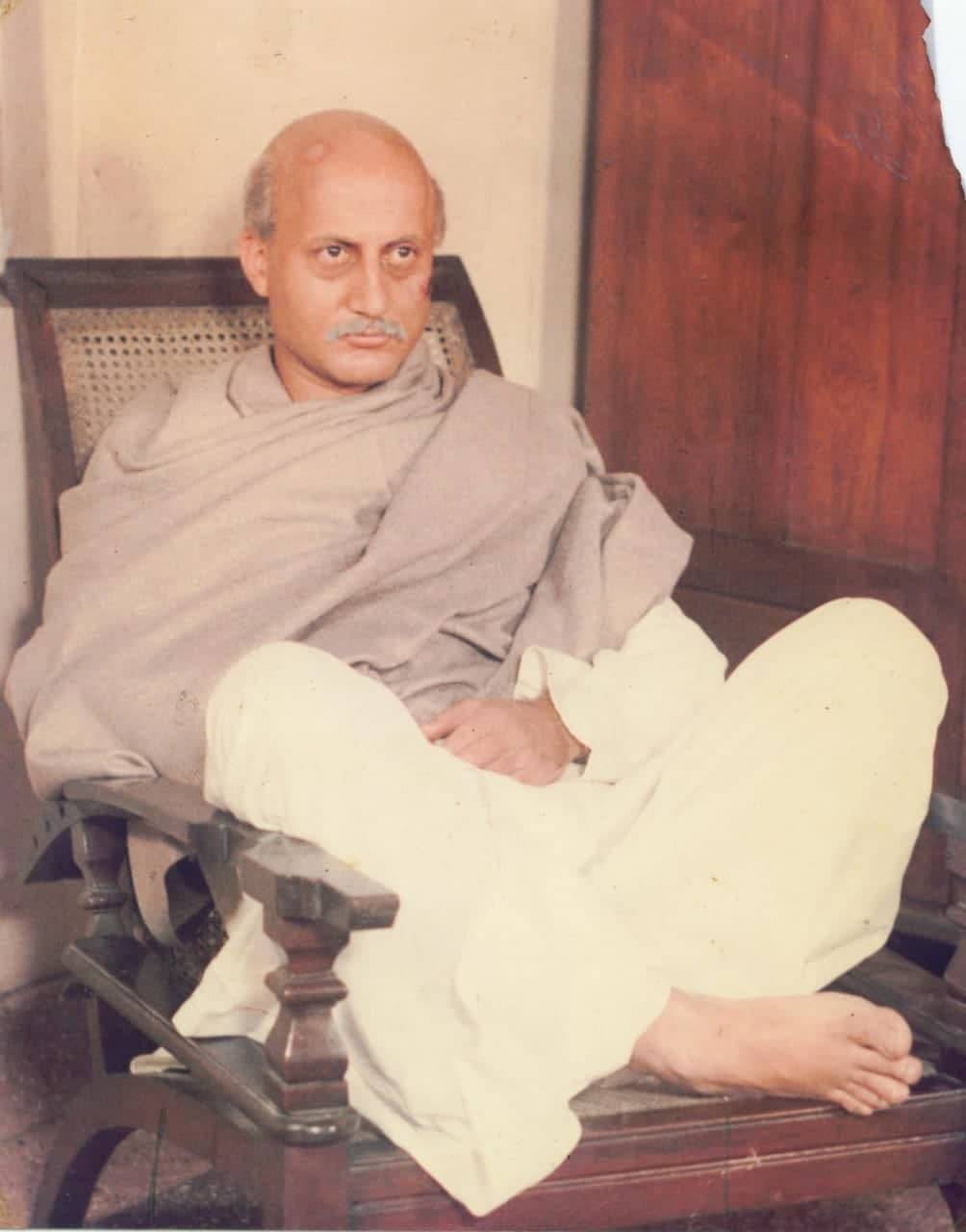 He did not go up, but placed his bags on the ground of Mahesh’s building and started screaming, shrieking, yelling, cursing and even abusing Mahesh Bhatt for taking him for a ride and making him live on hopeless hope for so many months. His masterstroke however was the last curse he hurled at Mahesh when he said, “mai ek Brahmin hoon aur ek Brahmin ka shraap kabhi khaali nahi jaata. Main jaa raha hoon shehar choodhkar, tumhare jhoot pe jhoot ka khel se main tung aa gaya hoon. Lekin jaane se pehle main tumhe aisa khatarnak shraap deta hoon jisse tum zindagi mein kabhi aage nahi badoge”. Anupam had tears rolling down his eyes as he felt he was betrayed and cheated by Mahesh and was about to pick up his bag and leave, when he suddenly saw Mahesh come running towards him and embracing him and telling him, “what a marvelous performance that was, Anupam!!! Now I cannot think of Sanjeev Kumar or any other great actor to play the role. You have proved your calibre to the hilt and I will fight every kind of fight to see that you alone will play the role”. 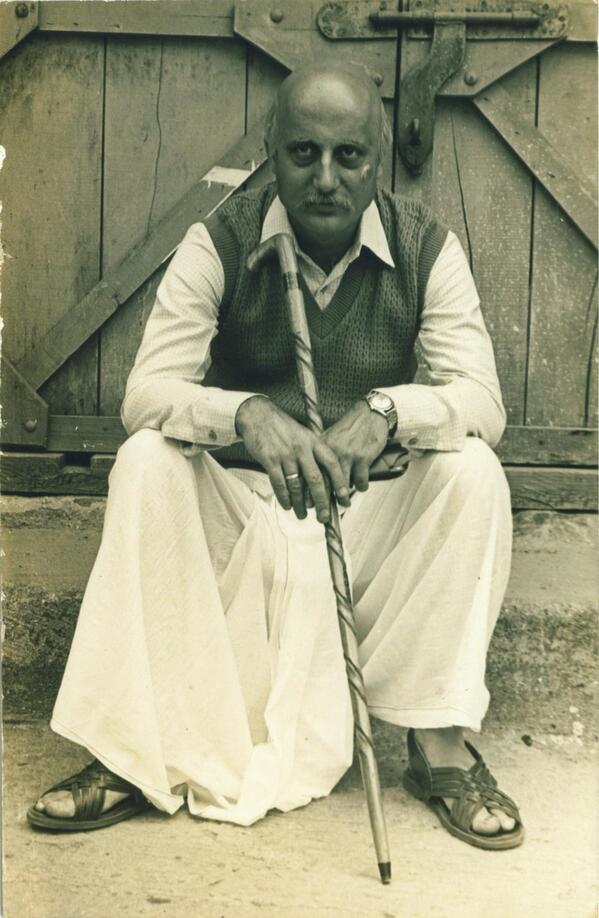 That same afternoon Mahesh went to the office of the Rajshris and told them that they did not need Sanjeev Kumar as he had pound the ideal actor to play the father and all the Rajshri brothers agreed to take the risk of casting Anupam with Rohini Hattangadi as his wife (Rohini have become very popular after playing the role of Kasturba Gandhi in Sir Richard Attenborough’s “Gandhi”. The film turned out to be a masterpiece and Anupam was congratulated by great actors like Dilip Kumar, Raj Kapoor and even Sanjeev Kumar met him and told him that he (Anupam) was the perfect choice and no one else could do the role and he (Sanjeev) would certainly not be able to play the role the way Anupam had played it….

The release of “Saaransh” was like a rebirth for Anupam and he was known as one of the best actors who had come to Hindi Cinema.

Today, Anupam has done more than 500 films and played every kind of role and he is now even known as one of the greatest actors in world cinema today. 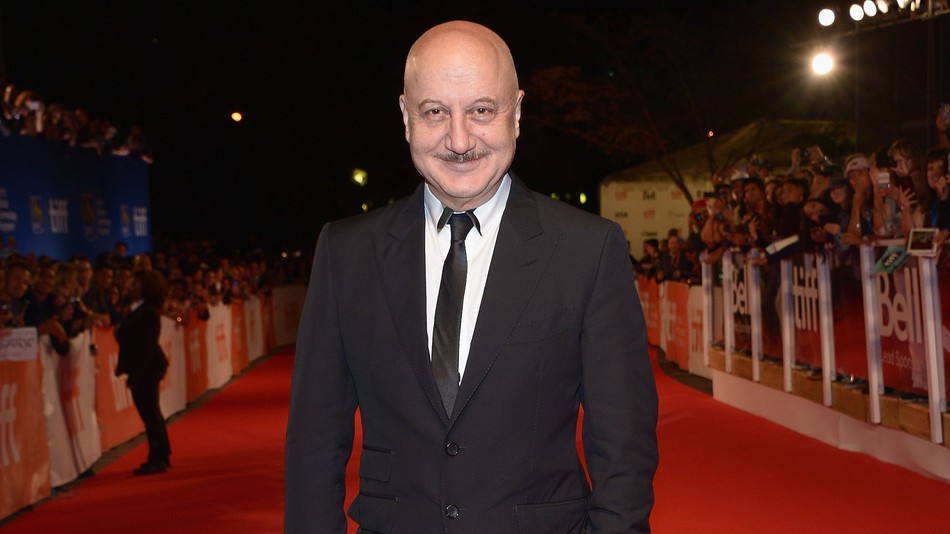 If only that one day and that one real life performance by Anupam would not have happened, would Anupam be who he is today, a multi-talented chameleon who can still surprise audiences with the most unusual roles besides being a theatre personality, an activist,a motivational speaker and an effective writer who will be on test next month when his new book,–‘Lessons Life Taught Me, UNKNOWINGLY’ will be out and people who already claim to know so much about him well realise that they still have so much more to know about him.