ZEE5, the unmatched OTT platform streaming a number of Mutli-language feature films, originals and other content, knows what its subscribers and movie buffs want. Its patrons enjoy its non-stop stream of fresh content month after month. And this time, something big has come up. 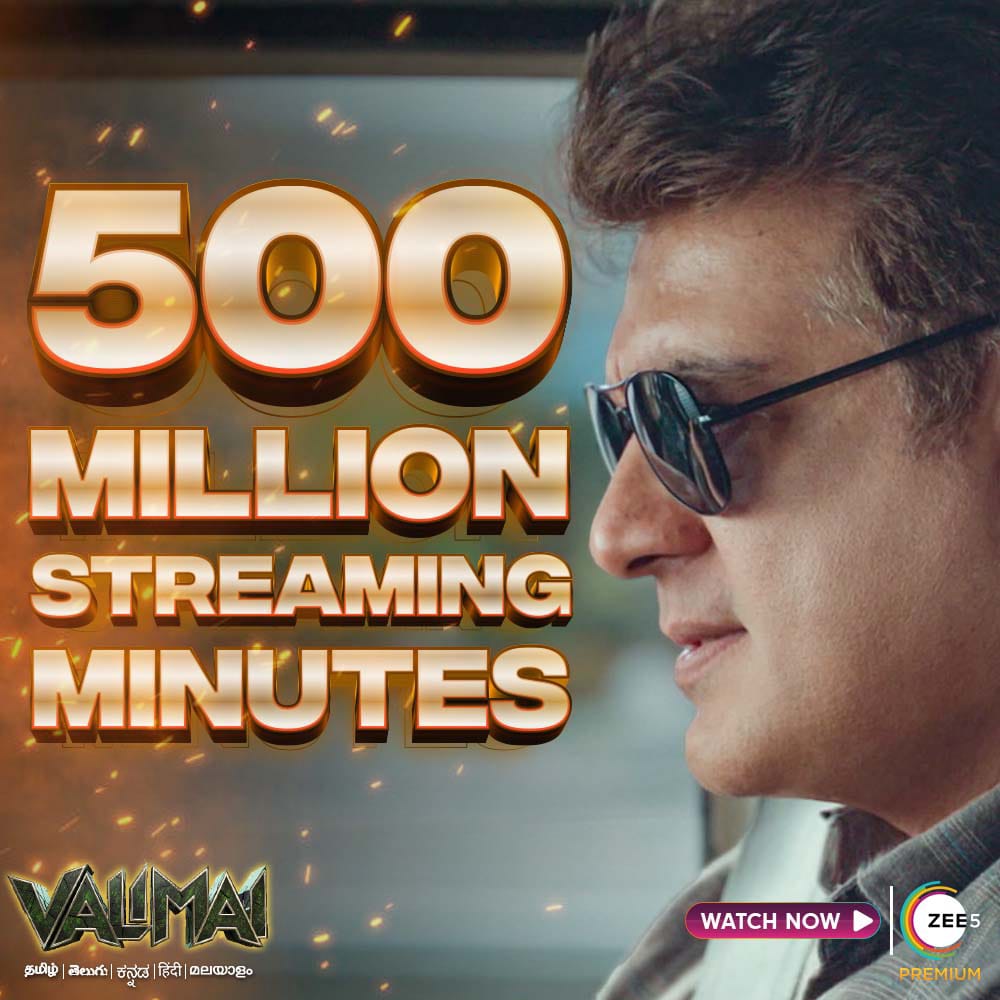 Viewers are embracing the film’s swashbuckling elements, thrilling visuals and performances across the country. In the digital realm, ‘Valimai’ is unarguably a pan-India blockbuster.

What is more, the film is all set to be streamed in Malayalam as well. ZEE5 has been receiving countless requests. Respecting public demand, the streaming giant is offering the Malayalam version as well. 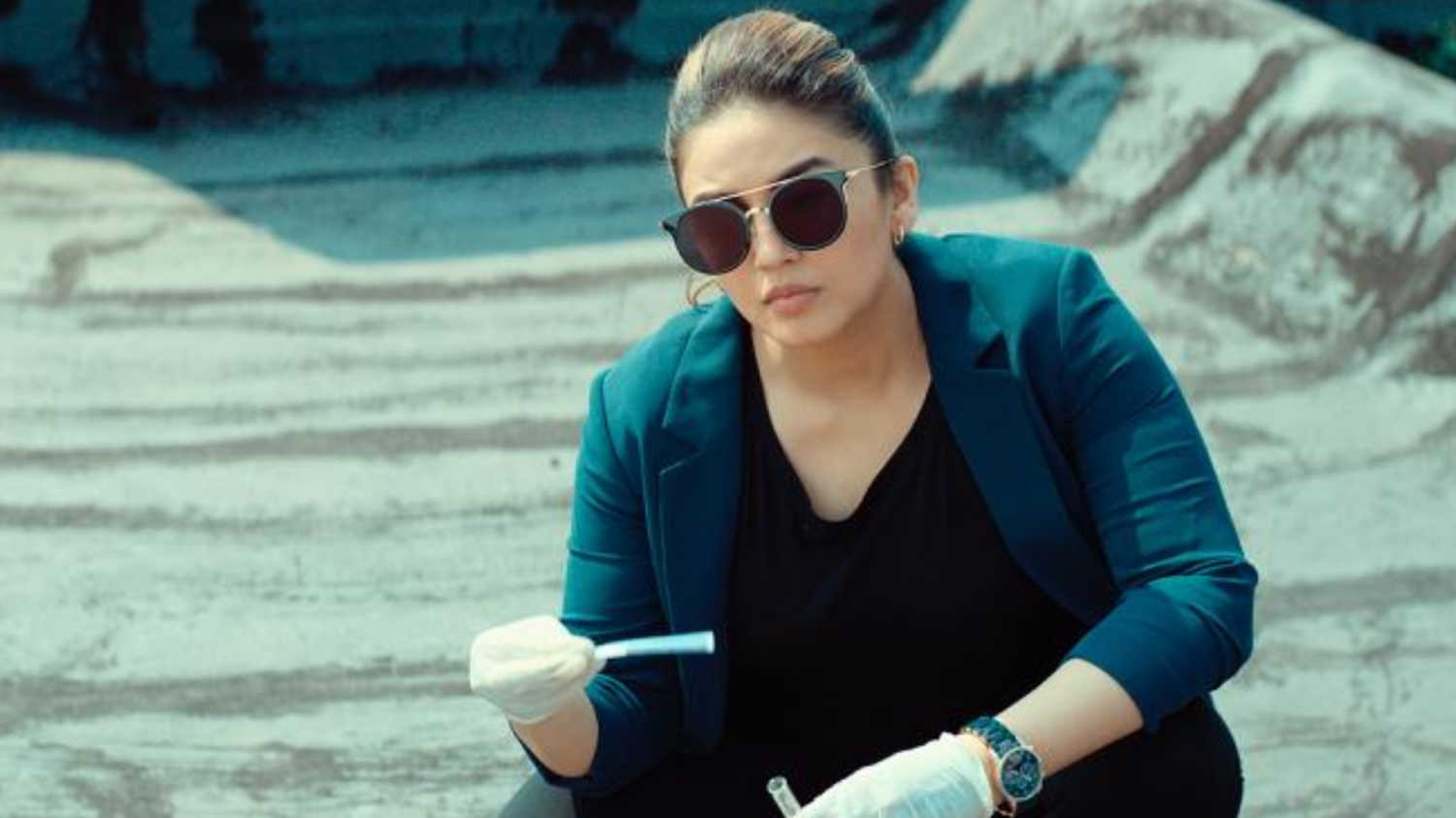 Huma Qureshi shares, “I am extremely happy to receive great love from the audiences on our film all over India.

A big shoutout to ZEE5 for giving us the platform to share the story of Valimai with people across the world. This way we can stay in close touch with all of our fans with just a click away.”

On an exciting note, the viewers are also latching on to the exclusive streaming of deleted scenes. 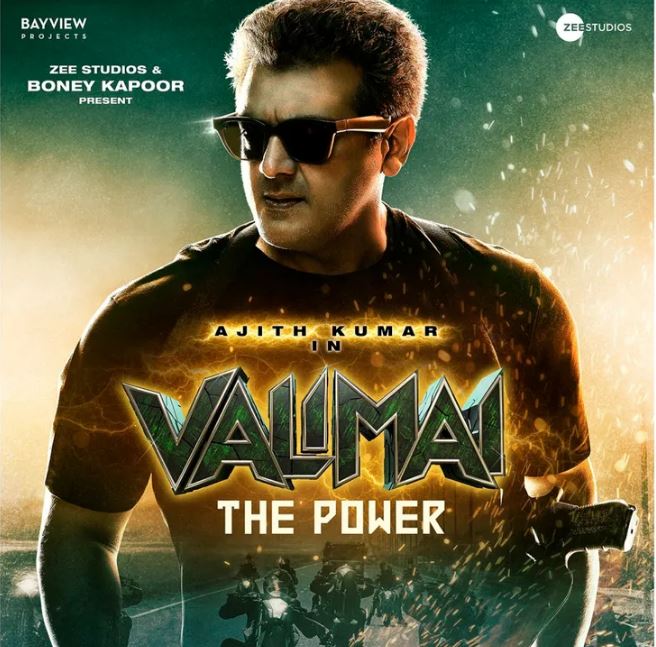 Ever since ZEE5 unveiled the largest poster the size of 10,000 sq ft to celebrate the streaming, the buzz around Valimai’s digital release has been striking.

Written and directed by H. Vinoth, the film is produced by Boney Kapoor of Bayview Project LLP in association with Zee Studios.

The film features Huma Qureshi and Karthikeya in the lead characters. Yuvan Shankar Raja has composed music and Nirav Shah has handled the cinematography.

Badshah admits that suffering from depression, and anxiety were the “darkest times”…

Dasvi: Nimrat Kaur’s mother couldn’t recognise her in the film during a…

Badshah admits that suffering from depression, and anxiety…