“The calm of the jungle, majestic ways of nature had me spellbound for months” says Rana Daggubati

Rana Daggubati talks about Haathi Mere Saathi as the film approaches its Direct-to-TV release on Zee Cinema on 18th September at 8 pm.

Zee Cinema has been the flag-bearer for wholesome family entertainment. Now, the channel is set to bring the eagerly awaited movie ‘Haathi Mere Saathi’, with an exclusive Direct-to-TV release for its audience where the viewers can experience this new movie screening right from the comfort of their homes.

Directed by Prabu Solomon, the film talks about the strong bond between humans and animals.

The movie is scheduled to release directly on Zee Cinema on 18th September at 8pm.

Haathi Mere Saathi is now set to have a direct-to-television release, what do you have to say about it?

Direct-to-TV release is a great way to reach a wider set of viewers. We want the story of Haathi Mere Saathi to reach the maximum number of people possible.

With the movie directly releasing on Zee cinema, the audience will be able to enjoy the film from the comfort of their homes.

We made this film to highlight a real-world crisis that is threatening the elephants and their ecosystem. With this film, we hope to make some difference.

You worked very closely with animals on the set. Did this film help you establish a newly found bond with them? Share your experience

Prabu Solomon insisted we shoot the film at real locations with the best possible natural setting.

The movie is very close to my heart because I have always supported the cause to save our wildlife.

I took a brief 15-day training with Kumki elephant trainers to be able to get into Bandev’s shoes.

The film gave me a chance to connect with the mighty elephants, adapt to their surroundings and see why they are called the protectors of the wild.

I still remember we had some shots where all the elephants walked together, and we could feel the ground shake.

That was the moment I actually felt their mighty presence. Haathi Mere Saathi gave me a chance to rekindle my love for nature.

Learning the art of co-existing to maintain harmony between humans and nature is very important. What do you think we can do to keep the bond strong between wildlife and humans?

The ideal way forward to a healthy and fruitful ecosystem is through co-existence. It is a simple concept; we are co-dependent.

It’s important to maintain harmony between ourselves and nature. This can help revitalize our planet.

If we are simply attentive to the needs of one another, we will be able to eventually attain parity.

Haathi Mere Saathi puts across this powerful thought. As I spent considerable time in the wild, shooting the movie, this message also got ingrained in me. It made me feel closer to the unadulterated workings of nature.

Well, the calm of the jungle and the majestic ways of nature had me spellbound for months.

We spent days without network connectivity, and it really helped me get into the zone.

Once we got to the shooting schedule, I still remember getting lost in the peaceful silence of the greens around me.

And after the day’s shoot, we used to revive ourselves with some stories from the forest rangers. It gave us an additional peek into their world.

It also made us realize the importance of highlighting the need to maintain ecological balance.

All in all, it wasn’t just an exciting and fruitful shoot, but also a learning and humbling experience. 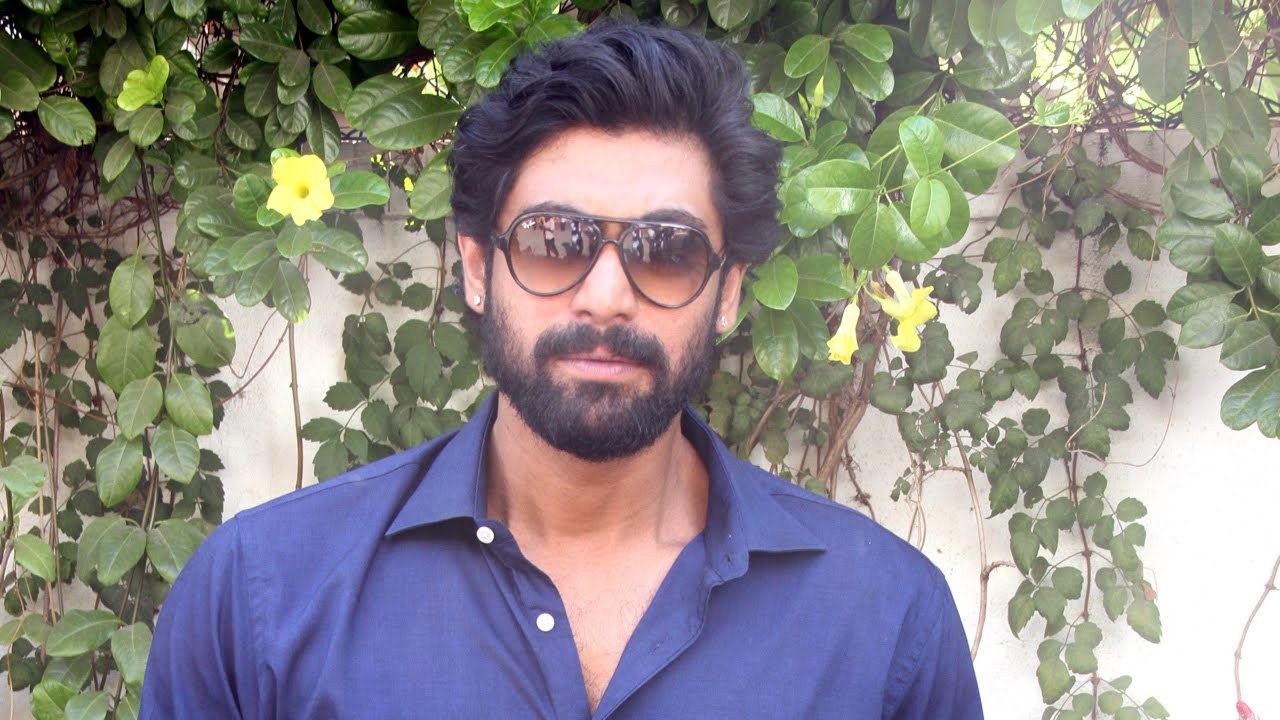 Tell us about your upcoming projects

My upcoming line up of films include Virataparvam which is slated for its release, and I am currently shooting for Bheemla Nayak, remake of the Malayalam Ayyapayum Koshiyum with the power star Pawan Kalyan.

All these stories are very exciting and have appealed to me on various levels. I’m truly excited to be a part of these interesting projects. Getting an opportunity to work with the power star Pawan Kalyan has truly been wonderful and I’m grateful to be sharing screen space with him in a film of such a grand scale. Now that the shoots have started in full force, I’m all geared up for the movies!

Empathy is the desire to see others free of suffering’, says Mahesh Thakur from Mere Sai: Shraddha Aur Saburi

Sahil Khan Gets In Trouble Again