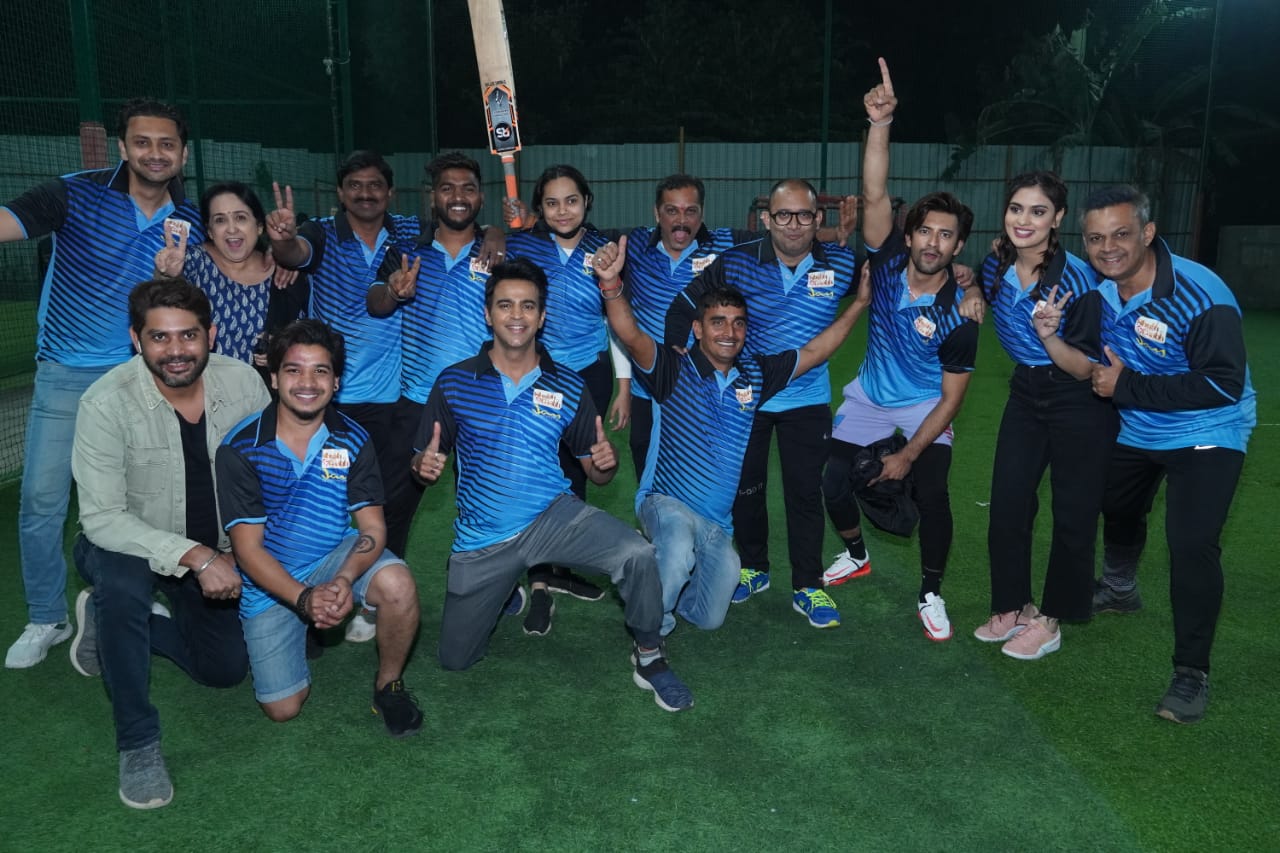 The cast and crew took some time off from the shoot and decided to unwind and goof around together.

What followed next was a very exciting cricket match where the entire crew was divided into two teams, namely the blue team and the yellow team.

The riveting cricket match was a refreshing change of pace, and the entire team was seen enjoying the game in a spirited fashion. Moreover, it was a good bonding opportunity for everyone involved in making the series. 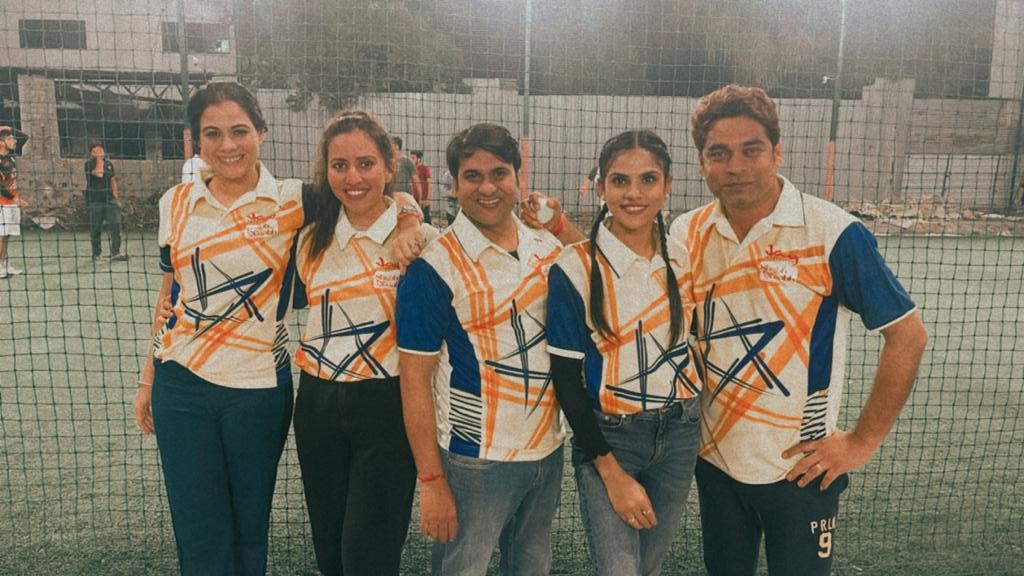 On the other hand, the Yellow team also gave a good show as they won two matches out of five. Artists like Tanisha Mehta, Nasirr Khan, Mithil Jain, Aashay Mishra made their way to the blue team.

At the same time, Geetanjali Tikekar, Kinjal Pandya, and Mahi Sharma were a part of the Yellow team. It was a one-of-a-kind day for all, and everybody seemed to have enjoyed it! 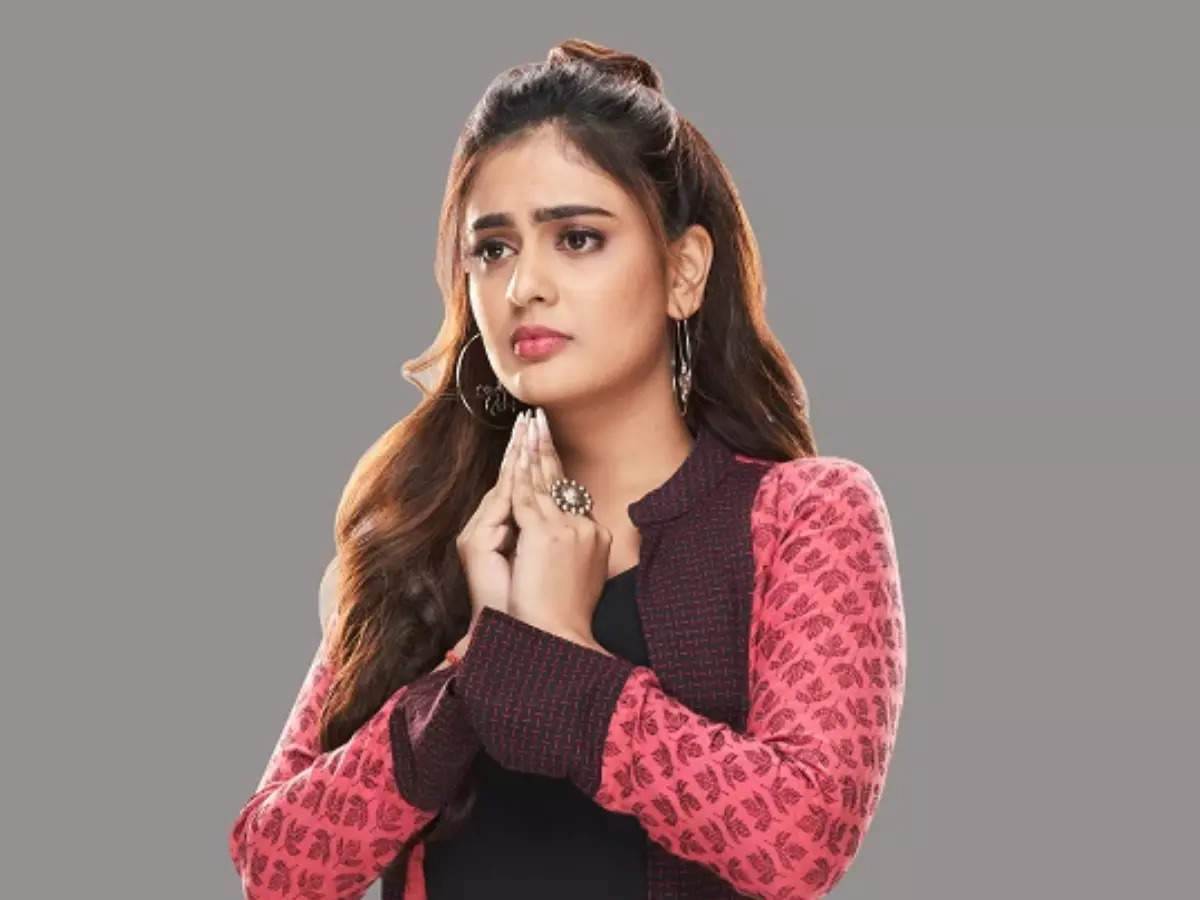 Tanisha Mehta who essays the role of Shreya, said, “Taking some time off from our regular schedule felt so good. We usually have very hectic days where the shooting schedule is very long and tiresome.

So, it is important to unwind and rejuvenate at times, and I think this was the perfect opportunity to have a gala time. I live for such fun days at work, and it was great being a part of the winning team.” 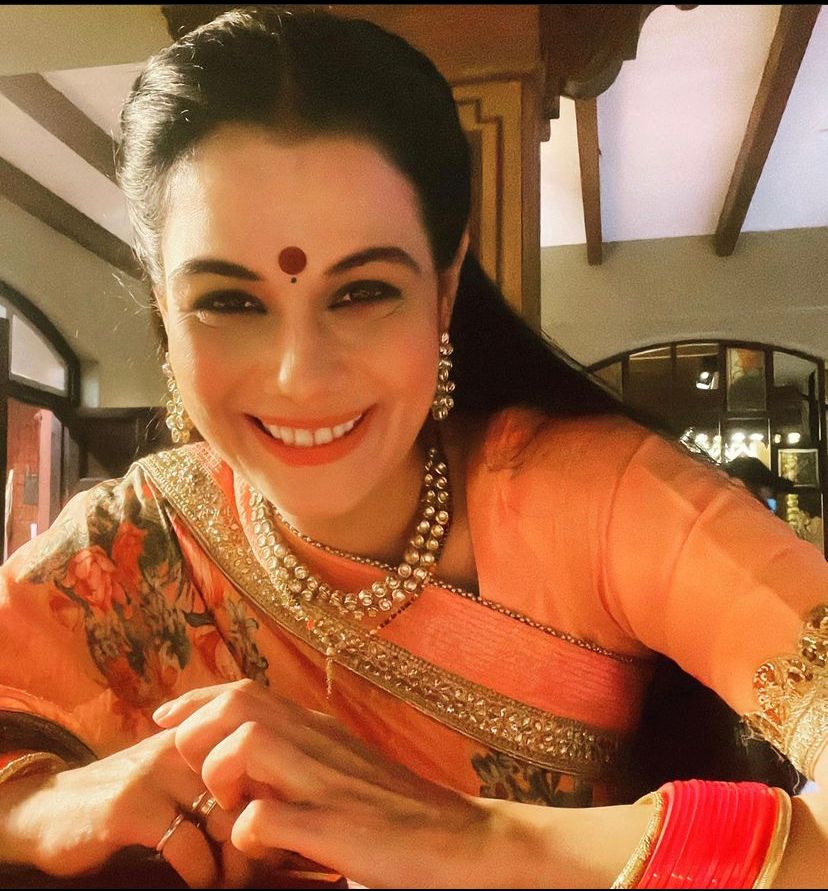 Geetanjali Tikekar, who plays the role of Savita, said, “The cricket match felt like a getaway, and I feel so refreshed now. We are all great friends offscreen, and it was fun getting to spend some time with them away from work.

These are the memories I want to remember looking back at the show. It was really an amazing day, and we had loads of fun. I thoroughly enjoyed the entire experience.”