The Cast Of Sony SAB’s Bhakharwadi Visit The Capital City Of Delhi!

Staying true to its commitment of providing unlimited happiness and entertainment, Sony SAB’s latest family entertainer Bhakharwadi has received overwhelming response from its viewers in its early weeks since launch. Set against the backdrop of Pune, Bhakharwadi is a comical take on ideological differences between a Marathi and Gujarati family competing with each other in the bhakharwadi business and more. This slice of life series, in collaboration with JD Majethia and Aatish Kapadia, stars versatile actors like Deven Bhojani and Paresh Ganatra coming back together on television after a long time. Launched on 11th February 2019, the show has been successful in impressing the audiences with exceptional portrayal of characters that the viewers relate with.

Receiving a great response from its fan base in Delhi, the cast was exhilarated to meet and greet with their fans in the city. Enjoying the lip-smacking street food of the capital city, the cast was full of enthusiasm and excitement and left no stone unturned during their show promotions.

Deven Bhojani, essaying the role of Anna said, “The amount of love and appreciation we have got from Delhi is really heart-warming. It’s amazing how the audience has loved our show and have even related to the characters. We are all very excited to visit Delhi and meet all the lovely people here.”

Paresh Ganatra, playing the role of Mahendra Thakkar said, “Working for Bhakharwadi is an amazing experience in itself and it’s lovely to see that our viewers have appreciated our work too. The fact that they are able to relate to our characters is itself a big compliment. We’re super excited to visit Delhi to meet our fans there and spend some fun time with them.”

Akshay Kelkar, playing the role of Abhishek said, “Bhakharwadi is one of the best things that has happened to me as I get to work with such talented artists and also have been receiving immense love from all over the country. We are all set to have a crazy time with our fans in Delhi and to go around the interesting lanes and markets of the city.

Akshita Mudgal, playing the role of Gayatri said, “I am enjoying being a part of Bhakharwadi and am glad to see that the viewers have been appreciating the hard work that we are putting in. I am full of enthusiasm to witness the madness amongst Delhiites and also am craving to try the very famous Chhole Bhature and other street food of Delhi.”

Bringing in the special essence of relationships and family with tongue-in-cheek humour, Bhakharwadi brings together some of the popular and talented actors from Gujarati and Marathi film industry.

Watch Bhakharwadi, Monday to Friday at 8 PM only on Sony SAB 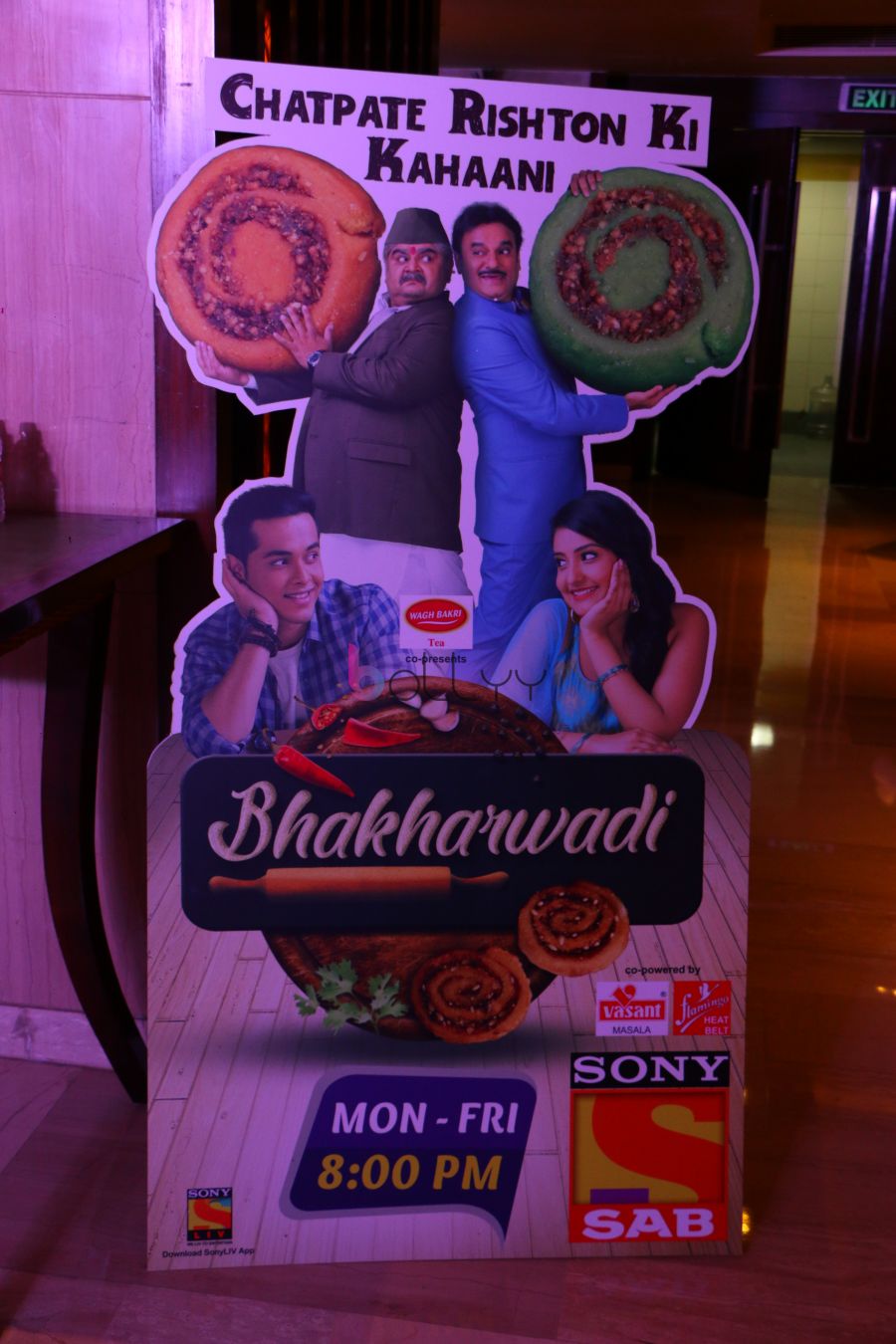 The Trailer Of ‘Gone Kesh’ Is Out Now