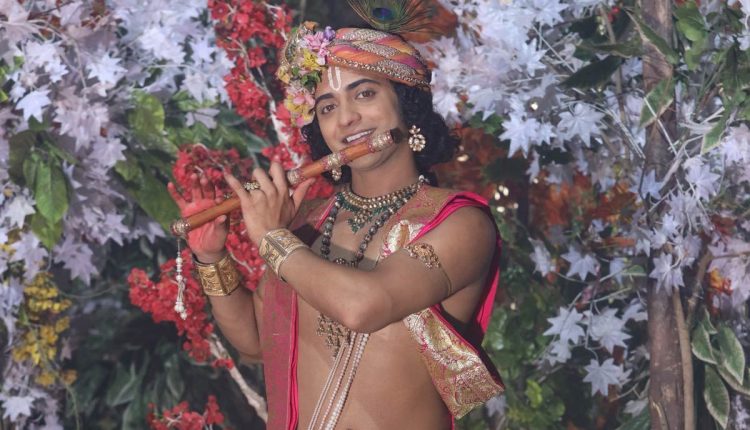 The show, RadhaKrishn broadcasted by Star Bharat, is known as spectators favourite. For centuries, people have been listening to the story of the love of Radha and Krishn. RadhaKrishn is essayed by Mallika Singh and Sumedh Mudgalkar.

Recently, Sumedh has unveiled that the character Krishn has changed his life indeed.

The talented actor Sumedh Mudgalkar mentioned “If anyone essayed Krishn’s role and learned nothing, it could never be possible. I have done a lot of research to play this role. I also enjoy essaying the role. I learned that how happy you can be by following the teachings given by Lord Krishn in life, which I will follow in my life even further.”

Further the versatile actor commented “I first did my research on the flute of Krishna, read some books, so that I can understand why there is always a smile on Krishn’s face, even if it is a serious situation. Any actor can give a fake smile, but Krishna can solve people’s problems. Since I have started essaying the role of Krishna, I have become very calm. I have played many negative roles before this and I got this positive character after a long stroke. In such a way Lord Krishn’s grace is that I got an opportunity to become Krishn. I wish that his grace will continue to remain this way on me.” In such a situation, when Sumedh has become a devotee of Lord Krishn, then how can the audience not be fascinated by seeing Sumedh in Krishn form?

To watch Sumedh essay the role of Krishn…  Tune into RadhaKrishn every Monday to Saturday at 9:00 PM only on Star Bharat

Alka Yagnik, Who Is A Fan Of Lataji Listens To Only The Non Film Songs Of Her In Her Car