Amala Paul is the new sensation on the internet being known for playing characters from different worlds. Amala, who is a look alike of Deepika Padukone, hails from the south film industry and has a neat list of some major hits in Tamil, Malayalam, Kannada, and Telugu films – Jyothi Venkatesh 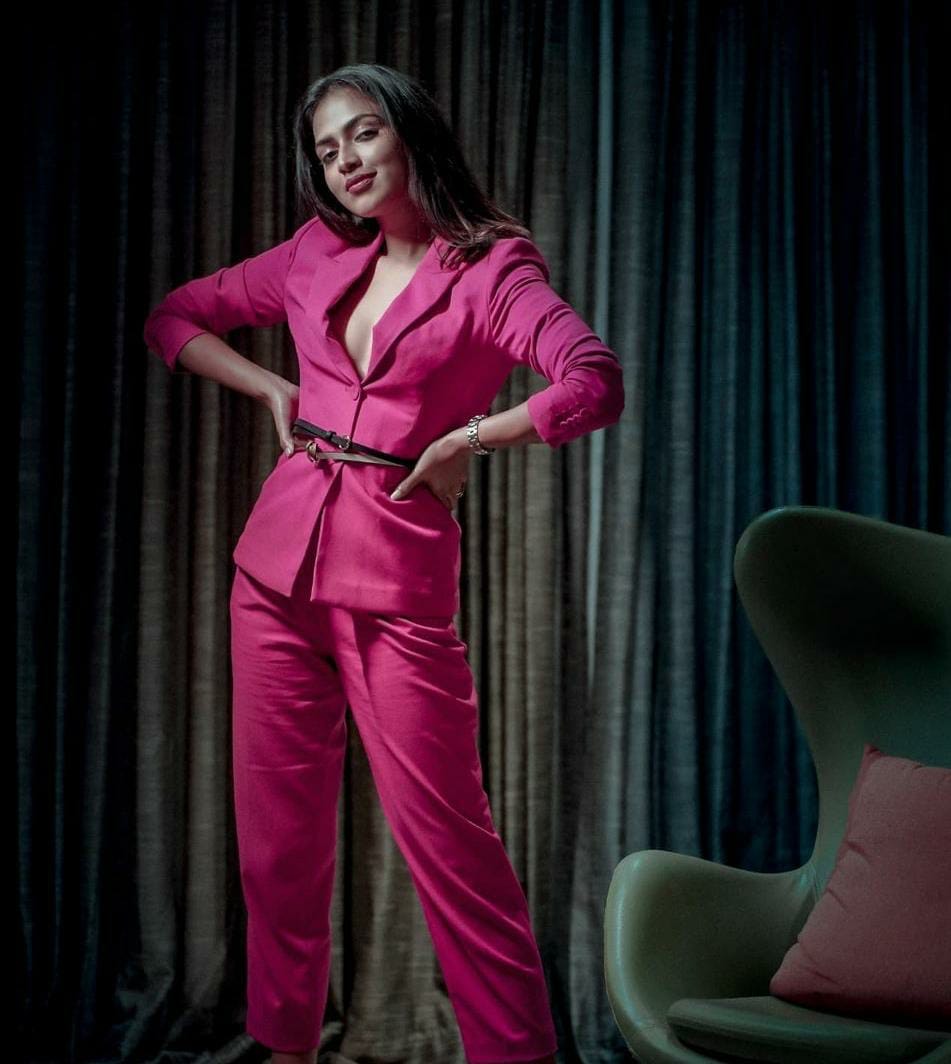 With her long list of diverse roles, she has been admired by her fans for nailing her glamorous as well as thriller roles with the same energy. She is best known for her role in the romantic drama “Mynaa”.

After appearing in some superhits and achieving accolades for movies like Deiva Thirumagal, Run Baby Run, Oru Indian Pranayakatha, Velaiyilla Pattathari, Mili, and others, she is headed to spread her magic on the OTT platforms.

The recently released trailer of her upcoming Tamil investigative venture “Cadaver” has already raised the heat. She is back with another diverse character with Cadaver. 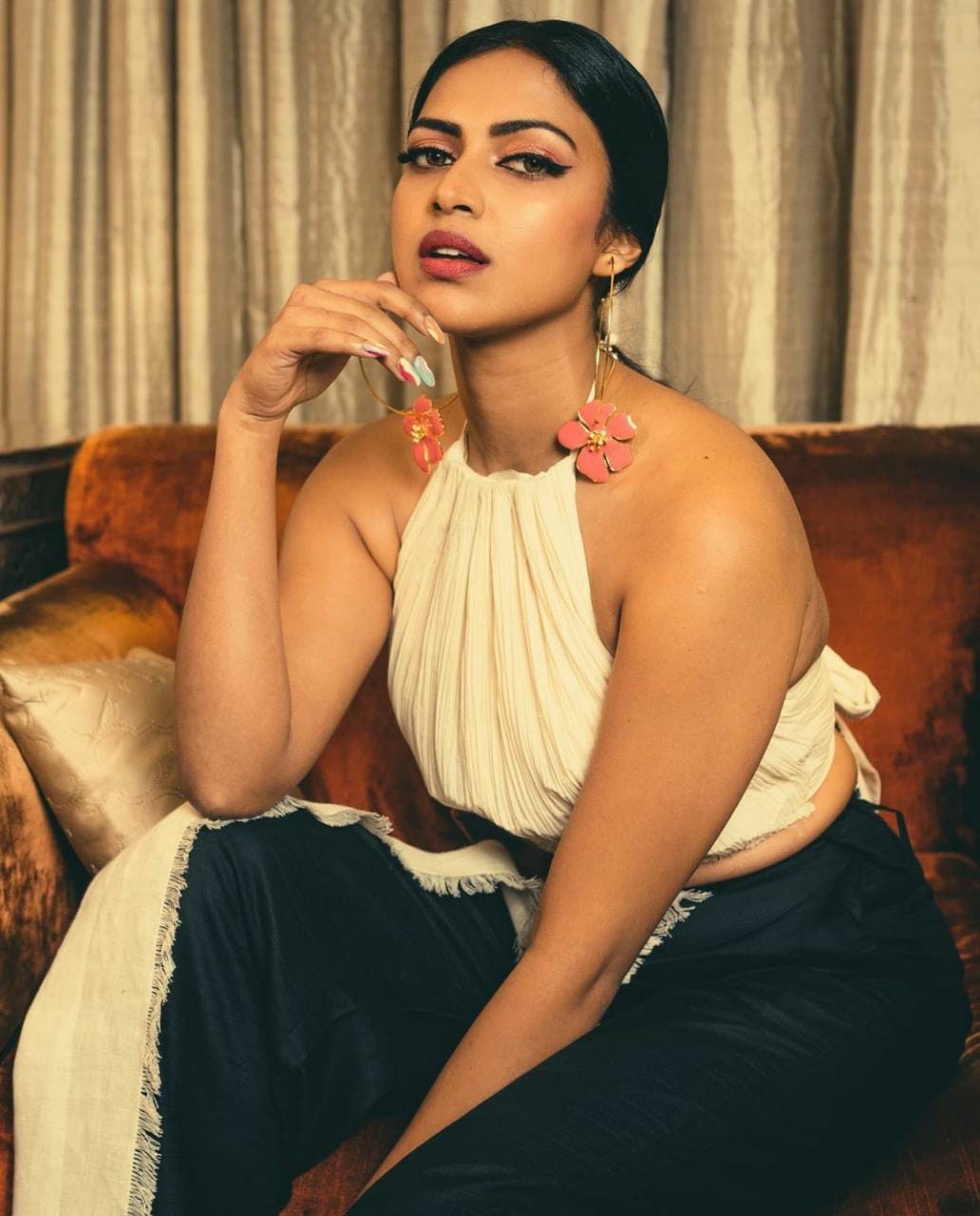 The trailer’s Hindi version was released by Boman Irani whereas the Tamil version was put out by Mohanlal and Anirudh which received equally amazing responses.

Cadaver is an investigative thriller that has been receiving wide appreciation from the netizens. Paul has gained applause for her experimental approach in the form of this police surgeon she plays in Cadaver.

The trailer that was recently released starts with an intense monologue by the antagonist that has created quite an intrigue already and the fans have taken it to social media to express their eagerness to watch it. 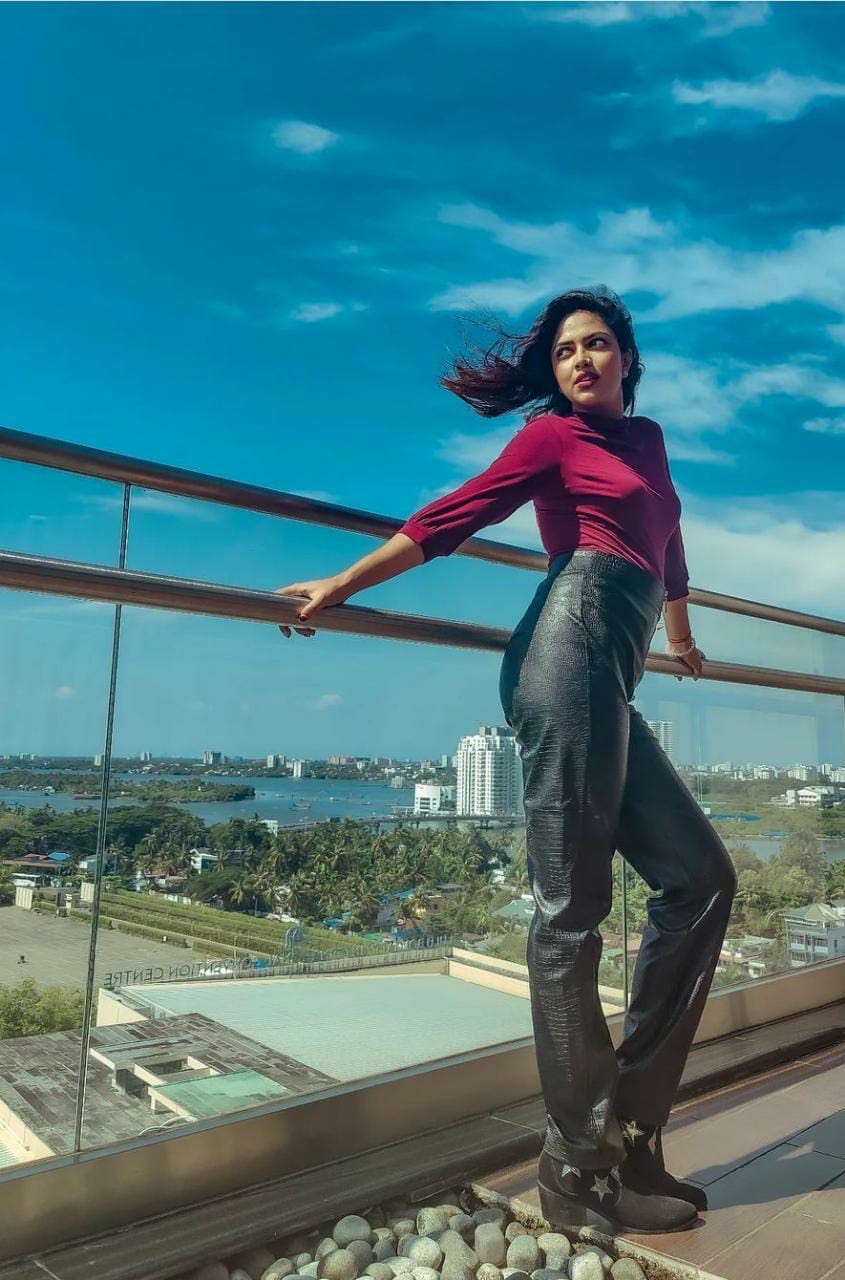 Within a short time, the trailer of the thriller was able to gather a wide response from the fans and it definitely is headed to become a blockbuster. Who doesn’t want to indulge in a mind-stimulating genre after all?

Cadaver is produced by Amala Paul herself and is directed by Anoop S Panicker. The film stars Amala Paul, Harish Uthaman, Munishkanth, and Athulya Ravi, and will be streaming from the 12th of August on Disney Plus Hotstar. The film is the most awaited one and we can’t keep our calm!

Is Sunil Grover to be a part of Producers Preeti Simoes and Neeti Simoes Hotstar web series starring Tamannaah Bhatia?

WILL LAL SINGH CHADDHA SCORE AT THE BOX OFFICE OR FLOP?