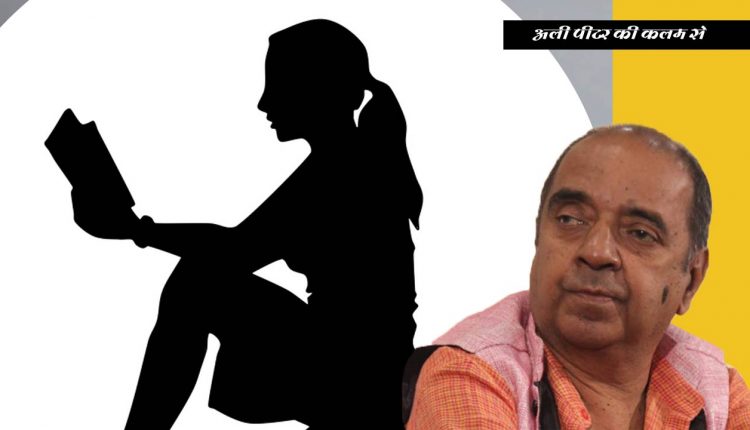 The Empress Of Evil

There is a very strong and dirty epidemic of evil rampant all over Bollywood which if not stopped soon can destroy the good name its forefathers earned for it through hard work dedication and talent  Every morning, afternoon, evening and night thousands of young men and women swoop down on the city of dreams which is already overcrowded with such ants, worms and mosquitoes which if left to flourish can lead to one of the most deadly epidemics and can put an early end to this great industry of Dadasaheb Phalke ,Dilip Kumar, Lata Mangeshkar,Raj Kapoor, Dev Anand and the three young Khan’s of today 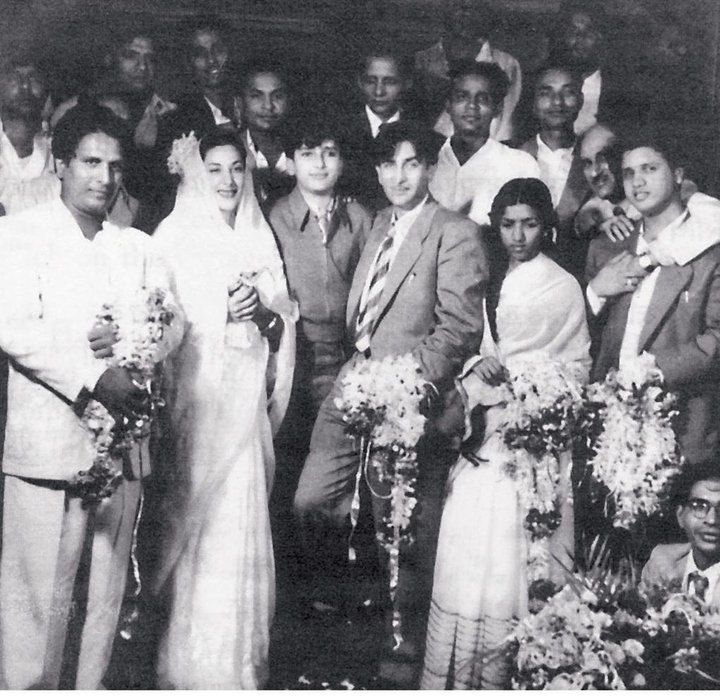 They live in slums and in cheap paying guest digs and live like animals ,four and six men and women in a room they walk around looking for work which rarely comes their ways and it is them that they take up to the most criminal acts committed by any other young people from other feilds of life …….

Like there is this girl who takes advantage of her name which sounds very poetic who sits in a tea centre where one of the senior most Journalists and writters works with his assistant  He took pity on the lonely girl who couldn’t afford to buy a cup of tea  and offered her all the sympathy and support without knowing that the girl with the poetic name was not only going to take him for a ride when it came to money , but also in her so called work as a so called sensitive writer ,my left broken foot

She had no shame in ordering the highest quality of tea without knowing that the journalist was also depending on a dear friend to pay for the endless glasses of ginger honey tea which her several generations would not have even seen in their wildest dreams The worst was still to come for the journalist ,she asked him for a huge loan and the emotional fool that the journalist was even fulfilled this wish of the great poetic writer who  was actually a fraud in the guise of a fake writer  One evening , she gave him her script to read and give his suggestions

Hardly had the journalist opened the cover,she shocked him by forcibly entering his house when he was alone and  created a rowdy scene and the journalist hade to give back her great script , but she didn’t leave without giving a bad name the journalist who lived in a building where no one knew him for forty years  Little did the journalist know that there was more trouble coming for him.

The cunning fake writer had reached the nearest police station and launched a complaint against the journalist for cheating her of twent thousand rupees and what was worse was that she charged the journalist of plagiarising her script and making copies of the  great original script .

The journalist faced the most painful and harrowing day of his life trying to convince the corrupt police about the truth .The bad day for him ended because of some of his good friends and the fraud writer had her way and the writer’s money too and felt she had won a war like Mankarnika while the journalist who had spent more than fifty years writing had to go home after learning lessons that he had never learnt in his entire life.

May the good God save others from what happened to the journalist, but for that to happen these evil specimens of mankind will have to be eliminated the next time a poetic name cuddles up to you if you are a part of Bollywood, please know that you are about to play with the kind of fire that can destroy you in so many ways .