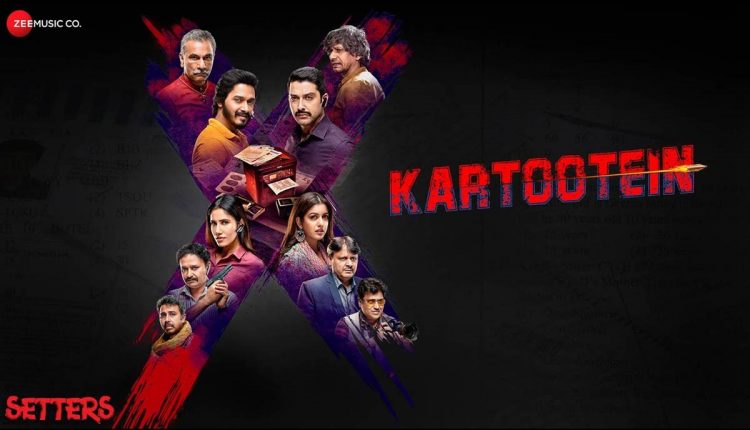 The Hard-Hitting Song From Setters Sung By Sukhwinder & Raftaar Out

After receiving an amazing response on the song ‘Kartootein’ at the music launch recently, the makers of Setters have released the video of the song. Composed by Salim-Sulaiman, who has given some of the most iconic songs of Bollywood, the song is sung by Sukhwinder Singh and the new age rapper Raftaar. Setters is an edge of the seat thriller set in Benaras, Jaipur, Mumbai and Delhi. The film stars  Aftab Shivdasani, Shreyas Talpade,  Sonnalli Seygall, Vijay Raaz, Ishita Dutta, Pavan Malhotra, Jameel Khan, Neeraj Sood, Pankaj Jha, Venus Singh, Manu Rishi Chadha & Anil Charanjeett. Directed by Ashwini Chaudhary and produced by Lovely Films and NH Studioz , Setters is slated for release on 3rd May 2019.#Kartootein brings to light everything that goes on behind the ‘setting’ scenes. Lyrics is by Dr. Sagar JNU. Song Out Now!