Filled with flavour and a whole lot of love, the trailer showcases a relatable and heartwarming story of self-realization and discovery of a retired widower who takes up the most random of chores to keep himself busy and away from loneliness.

Though after much trial and error, joy finally enters his life as he discovers a passion for cooking after joining a women’s kitty group. 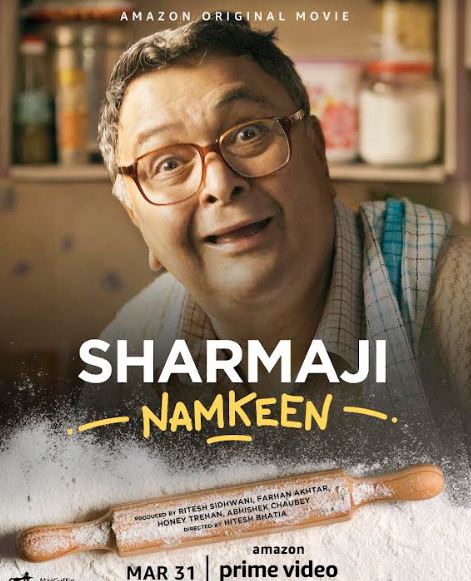 Directed by Hitesh Bhatia and produced by Ritesh Sidhwani and Farhan Akhtar under the banner of Excel Entertainment in association with Honey Trehan and Abhishek Chaubey of MacGuffin Pictures, Sharmaji Namkeen will premiere on Prime Video across 240 countries and territories worldwide on March 31.

B. G. Sharma is a 58-year-old widower, one of millions of faceless people in this mundane routine called life. One fine day, the company he was working for, lays him off. 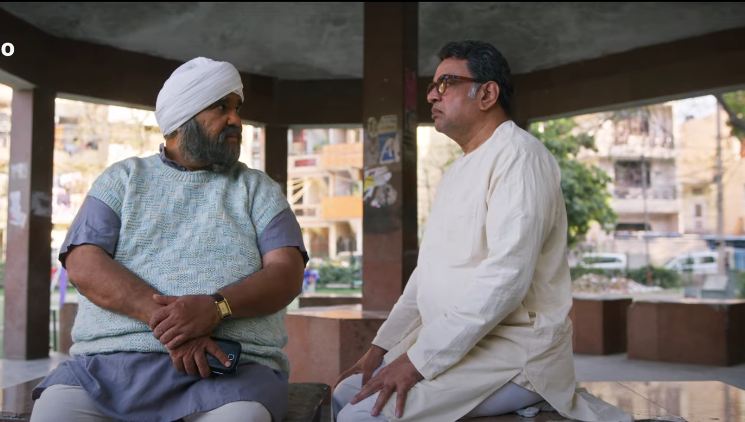 Thud! Life comes to a standstill. Sharma struggles to cope with this beast called retirement. He keeps finding ways to stay relevant, but only ends up getting in his sons’ ways.

Until one day, he comes into contact with a bunch of merry women. They rekindle in Sharma, a passion for cooking and chutzpah in general, that help him find his true calling in life. 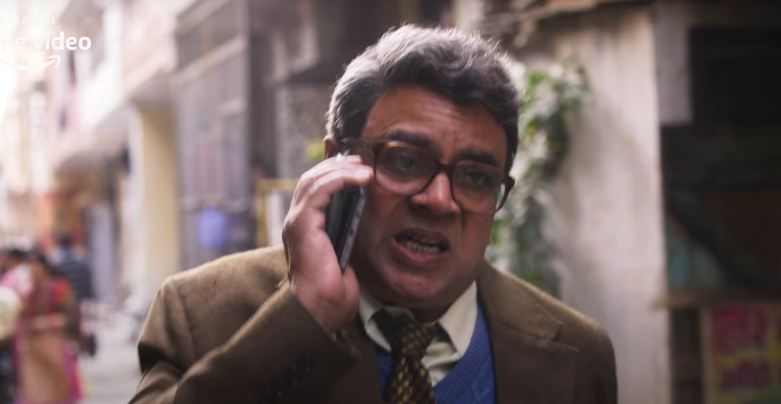 From Shimmy to Kaali Peeli Tales, here’s a couple of shows and short films on Amazon miniTV to watch on this long Holi weekend