It seems like almost three months ago when the pandemic had gripped the world in fear and India was facing a time like it had never faced before. And like everything else the film industry and especially the theatre business had come to a grinding halt. No one dared to come anywhere near the theatres or multiplexes. And the single screens theatres looked like godown where even the rats refused to enter. It looked like the D-day was drawing near for the film industry, but the OTT platforms were doing well with some big films opting for a release on OTT platforms. But business was still not the same as it was in the good old days – Ali Peter John

Then God must have heard the prayer and pleas of the people in the business and films like “Sooryavanshi”, “83”, “Pushpa-The Rise” and “Gangubai Kathiawadi” and finally “Bachchhan Paandey” were released regularly and they all turned out to be big hits and business was back to normal.

But no one expected a film like “The Kashmir Files” which many believed was a documentary would not only be released but be the biggest blockbuster of our times. 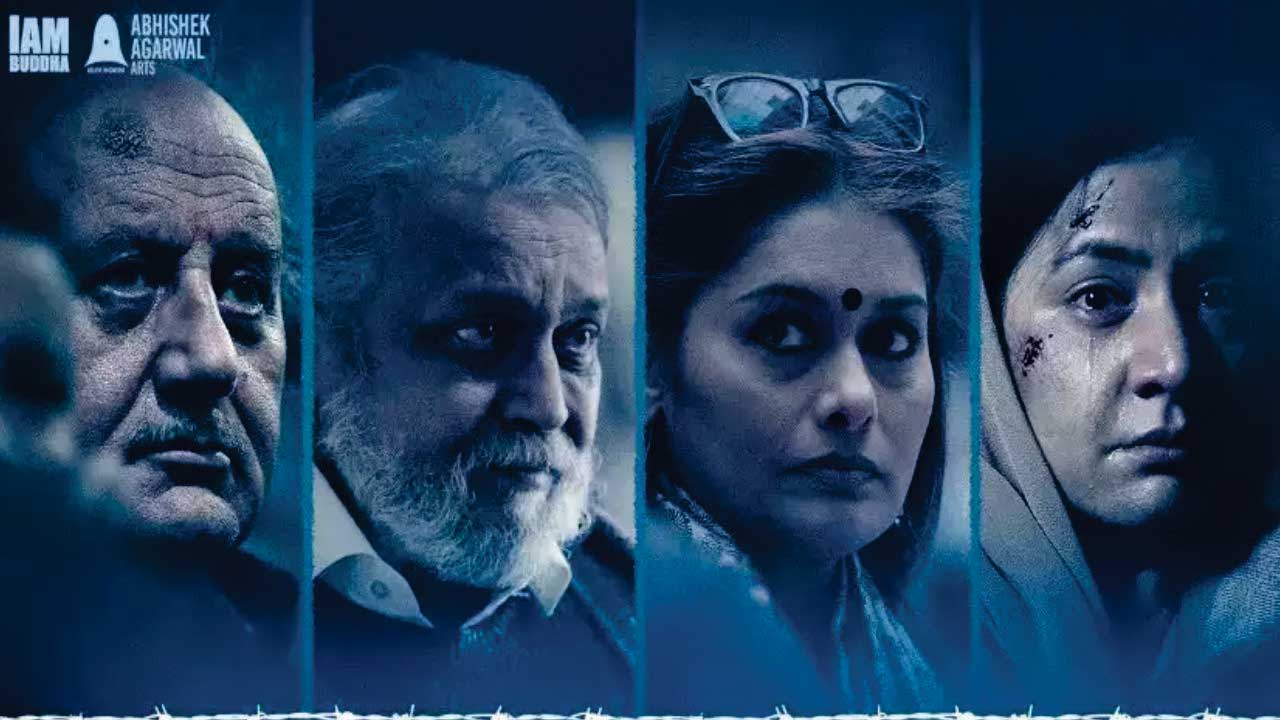 The film with only Anupam Kher and Mithun Chakraborty as known names opened to a luke warm response picked up day by day and with the support of the Prime Minister himself, the Home Minister, the Defence Minister and the CM of all the BJP ruled states, it went on to break all box-office records including those of “Sooryavanshi”, and the recently released blockbusters like the above mentioned films and at the time of writing on March 25, “The Kashmir Files” has already crossed the 200 crore mark and is still going strong with new theatres added and the OTT platforms still to be opened.

It is to be seen what the total collections of this star-less films with its content as the only star goes on to collect in a week and months to come. 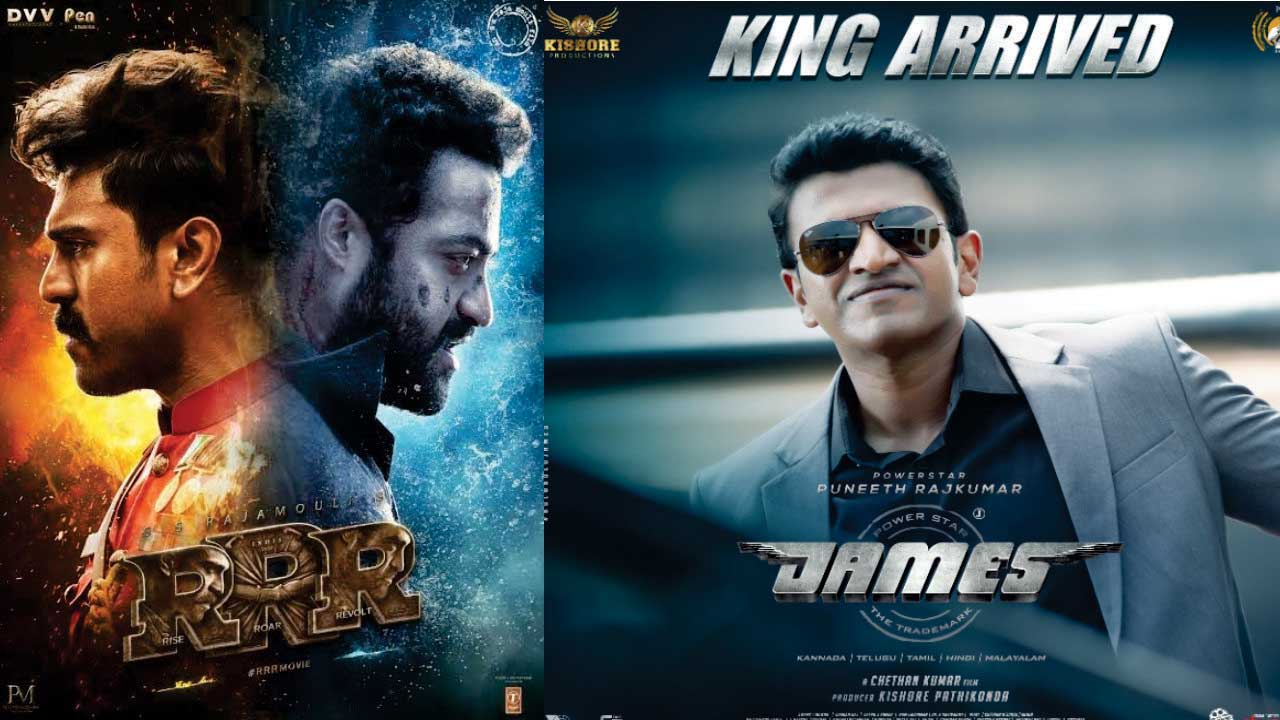 It is a point to think about when one realizes that there is a kind of panic in states like Karnataka and Andhra where two of the biggest films, “James” which is the last film of the Kannada super star Puneet Rajkumar and S.S.

Rajamouli’s “RRR” starring Ram Charan, Junior NTR and Alia Bhatt were released with iron fences are being erected to prevent any kind of problems arising out of the clashes between these two big films and the already established big film, “The Kashmir Files”. 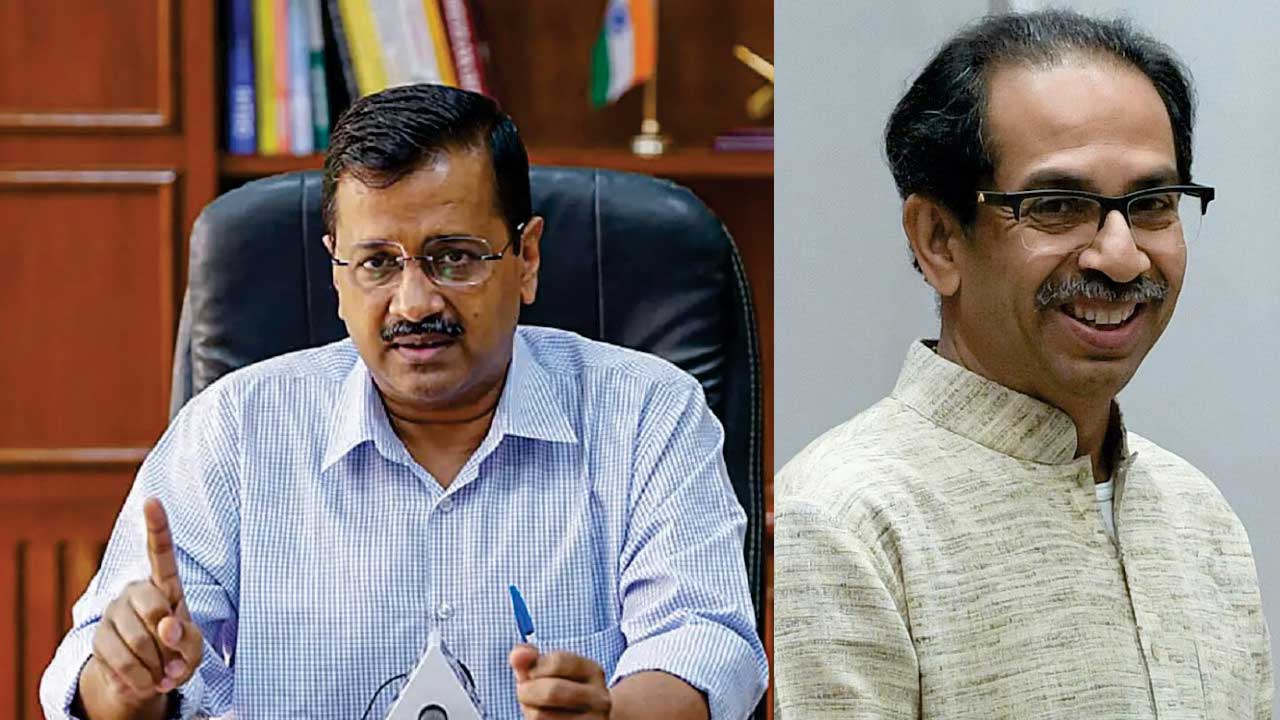 It is also significant to note that “The Kashmir Files” has been exempted from entertainment tax in all the BJP ruled states and all the non-BJP states have point-blank refused to give it tax exemption or any other kind of exemption. In fact when the Delhi Chief Minister Arvind Kejriwal was asked to free the film from entertainment tax, he asked, “Why can’t Vivek Agnihotri, the director of the film upload the film and it can be seen free by all”.

The Maharashtra Chief Minister Mr. Udhav Thackeray was not even willing to answer questions about the film. “The Kashmir Files” is slowly becoming a war between the BJP and its rivals. 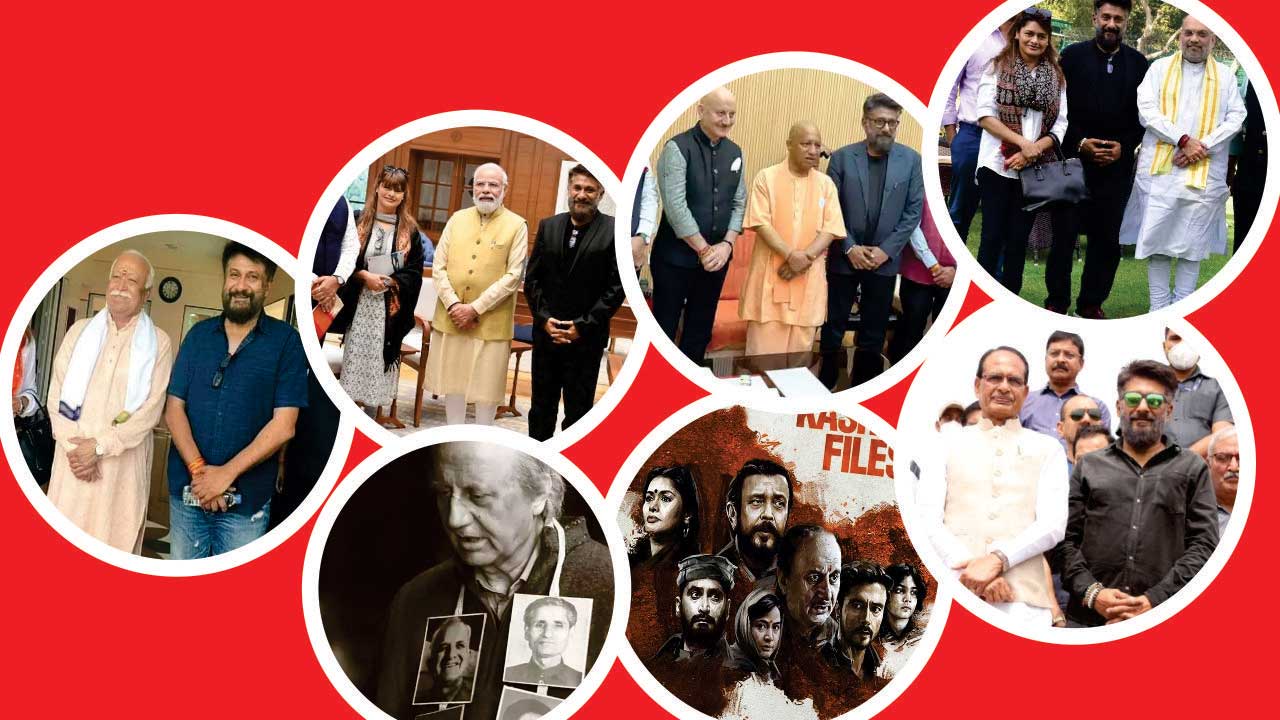 The support of the BJP for the film becomes more obvious when one knows that Anupam Kher and director Vivek Agnihotri were specially invited to the oath taking ceremony of the Uttar Pradesh chief minister Yogi Adityanath.

In Bhopal, a non-BJP man who criticized the film was made to lick the ground on which he was standing. In Nasik in Maharashtra a group of women who were entering a theatre wearing saffron stoles were asked to take off their stoles before entering the theatre.

Director Vivek Agnihotri keeps talking about the countless threats he receives to his life for making the film. 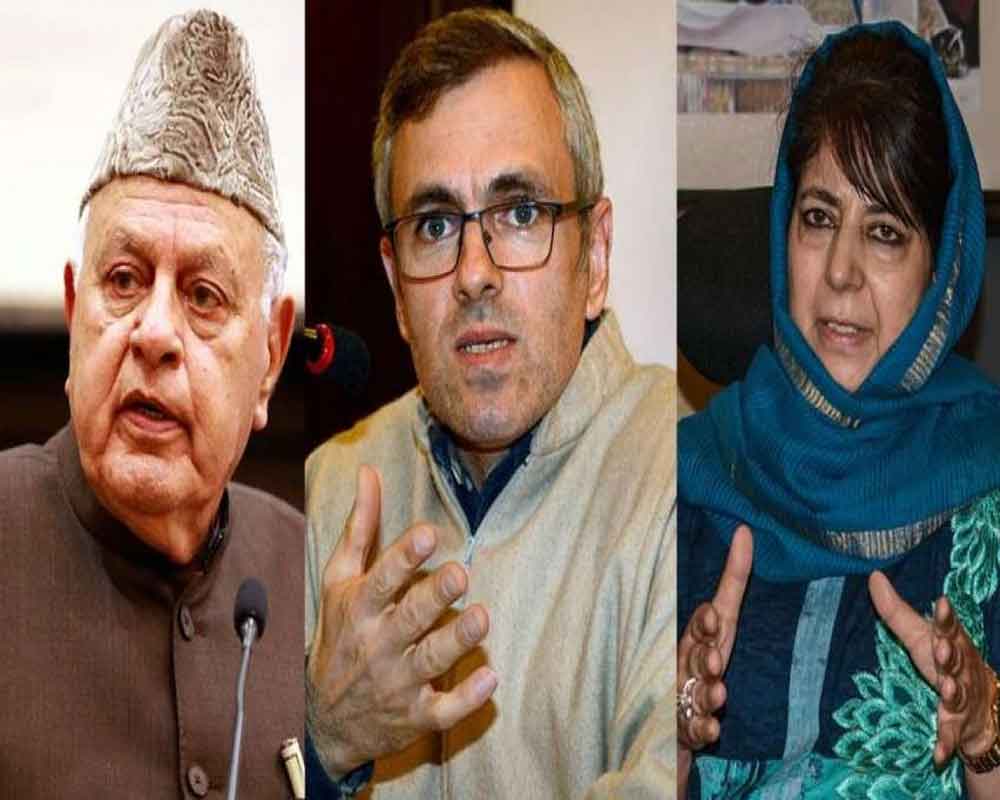 There are hectic preparations being made by all sides for any kinds of battles that may spring up because of the contents of the film.

In the meanwhile senior Kashmiri leaders like Farooq Abdullah, his son Omar Abdullah and Mehbooba Mufti are also making statements that can arouse the emotions of people and Kashmir is a valley on trouble all over again.