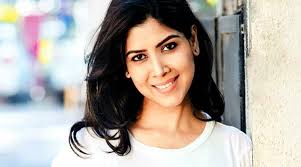 Today happens to be the 48th birthday of Sakshi Tanwar, who ruled the small screen like a Goddess at one time not very long ago. We at bollyy.com and Mayapuri, wish her a happy birthday today. Like her colleague Smriti Irani earlier, Sakshi Tanwar also, at one time, was going strong as far as her popularity on the small screen was concerned, though she hasn’t been able to prove lucky as far as the big screen is concerned, with two films of hers turning turtle at the box office and the third Dangal emerging as a super duper hit. One film Saluun is yet to get a release. 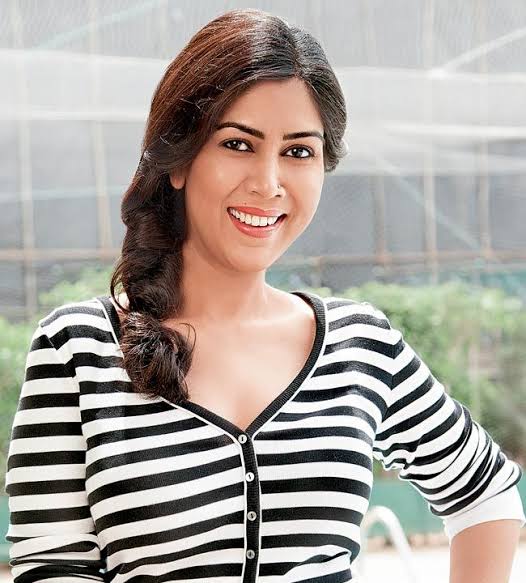 Sakshi has also acted in a Marathi film called Katyar Kaljaat Ghusali opposite Shankar Mahadevan, with Subodh Bhave as the director and Sachin also as a co-actor. However, the actress who confesses that she owes her career to television isn’t low at all on account of her not being a sought after actress in films, like on TV, like some of her predecessors and says that she is happy with whatever she has managed to achieve till date on the small screen. 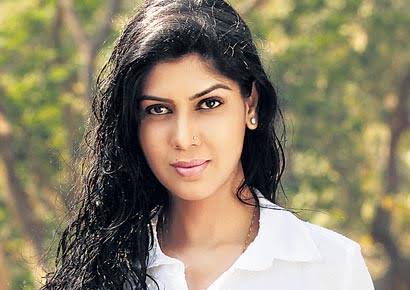 Recently at a product launch, I managed to snatch her for an impromptu tete-tete. I asked Sakshi whether she felt stagnated with her role in Bade Acche Lagte Hai, since it was going on and on for quite some time since its inception. She shot back, “Why should I feel stagnated over my role in Bade Acche Lagte Hai? On the contrary, I am happy and thrilled that at a time when serials are yanked off the air within three or four months for want of good response and TRPs, the show was on air for a long time   The serial was initially supposed to run only for 150 episodes but due to the enormous public demand for it, it crossed 500 episodes. Forget about feeling stagnated, I actually felt happy with the role as well as the response that I was getting for the show”. 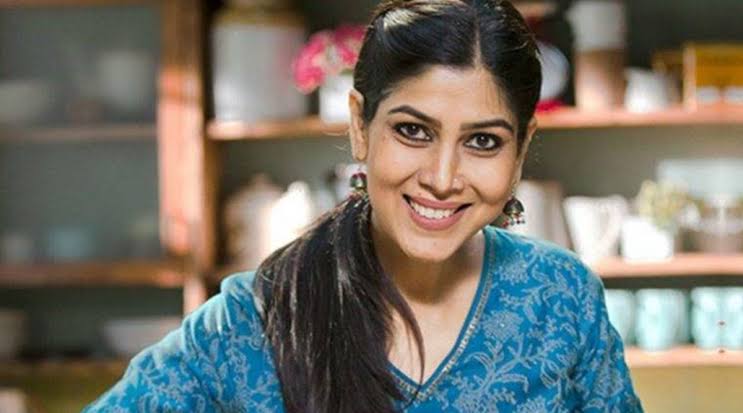 Sakshi goes gaga over her secure rapport with her co-actor Ram Kapoor in the serial and confesses frankly that her rapport with Ram Kapoor has actually developed over these 500 episodes, just in a span of nearly three years since the show started. “I share a very healthy relation with Ram off screen as well over the years since we started knowing each other. This has translated well into the comfort zone we share onscreen. We have a lot of mutual respect for each other. We both are comfortable and secure in our own spaces. There is no insecurity in either of us in terms of him getting more screen space or me getting more footage in the serial”. 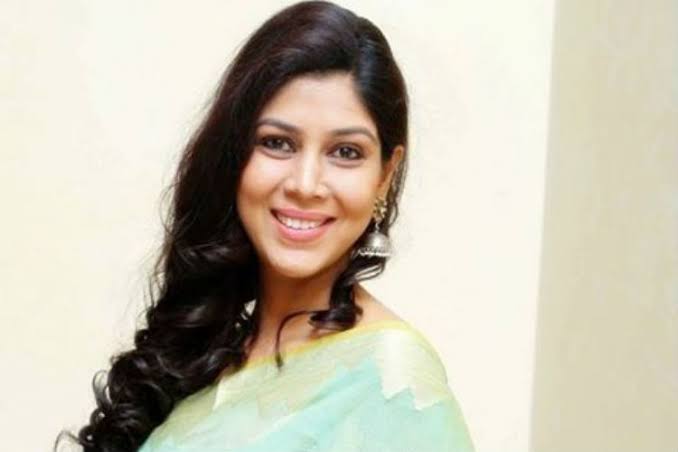 Till date, Sakshi has acted in four films in Bollywood –Ekta Kapoor’s C Kkompany, Coffee House , Aamir Khan’s Dangal and Chandraprakash Dwivedi’s Mohalla Assi but not able to entrench herself. Why? I ask her. Sakshi shoots back, “I am very comfortable with what I am doing right now. And I believe in being happy doing what I am doing right now rather than struggling in a bigger medium. Frankly speaking, I think the space that I have created for myself in television is something that I had never even imagined. God has been very kind to me. I came from a small city with very small dreams and God today has given me a lot without even me asking for it. So if I don’t value that and keep on asking for more, then I would be disrespecting his wish.”

Whether it is Bollywood or the small screen, Sakshi says that she is only looking for good and challenging roles. “I am of the opinion that what matters is the strength of the role and not the length. Getting the right role isn’t in your hands. Also you cannot predict whether a film will get a proper release or whether it will click in a big way nor not at the box office. I was excited when I got the offer to work in a movie with Sunny Deol called Mohalla Assi but it wasn’t  able to see the light of the day earlier, though it was a very nice role and  I also enjoyed working in that movie. It is a beautiful subject. It’s based in the 1980s in Benaras on Kashinath Singh’s Hindi novel Kashi Ka Assi and set in the post-independence era and is about a teacher living in a historical mohalla in Benaras. Mr. Deol played a Sanskrit teacher and I played his wife. I was very proud of it, not only in terms of length but in terms of strength too” she says.

I try to provoke her by asking her whether she is not greedy and ambitious like other actresses as far as Bollywood is concerned. “I am ambitious and greedy but for good roles, and not just money. Good, challenging roles is what I am greedy for but the medium, whether it is film or for that matter TV, is secondary for me. I do not feel that it is the norm for every television actor to entrench himself or herself in Bollywood. I’d say that to each his own. I will always be indebted to television for giving me all that I needed. Why should I cut off myself from my roots to try and establish myself in another medium like Bollywood? The kind of roles that television gives me today is far better than what I get offered in movies”.

Sakshi however asserts that she isn’t cut out at all to be part of any reality show like say Bigg Boss, because as she confesses, the so called reality shows are not for her.  “I am of the opinion that I just cannot be plastic and suppress my real self in front of the camera 24/7 that too in a reality show like Bigg Boss; everybody is a different cut –out”.

As a parting shot, when I ask Sakshi gingerly whether like Smriti, she is also nursing any secret ambition to take up politics in a big way and use her clout to get a seat in Rajya Sabha, Sakshi doesn’t like to commit and gives a politically correct answer. “All that I can say as of now is that we will cross the bridge when it comes,” she signs off.