THE LORD OF THE RINGS: THE RINGS OF POWER ACTRESS MORFYDD CLARK REVEALS SHE PASSED OUT ON STAGE WHEN SHE HEARD SHE GOT THE ROLE OF GALADRIEL

Set thousands of years ago, the Amazon Original series, The Lord of the Rings: The Rings of Power, brings a unique story with some incredible actors that are breaking the norms of the fantasy genre as a whole – Jyothi Venkatesh 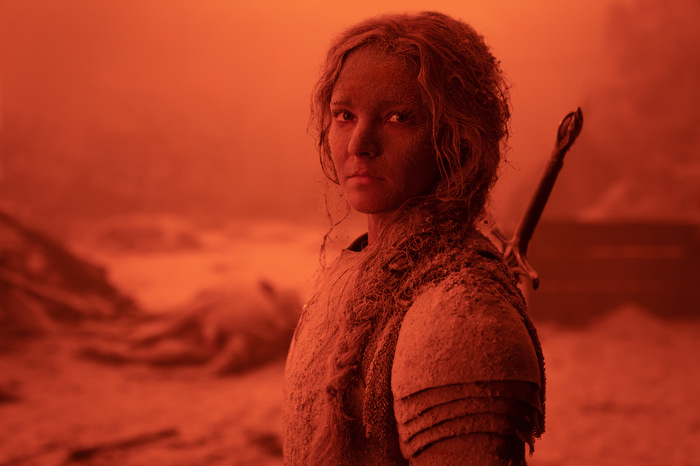 One of the leading characters who has garnered everyone’s attention is Galadriel, played by the Welsh actor Morfydd Clark. A strong, brave, and clever Elf, Galadriel fight’s a long battle in the Second Age as a dark threat looms the Middle Earth.

Recently, Morfydd Clark opened up about her first reaction to coming on board for The Lord of the Rings: The Rings of Power. Touted to be one of the mightiest and fairest elves, Morfydd feels that Galadriel is marvellous. 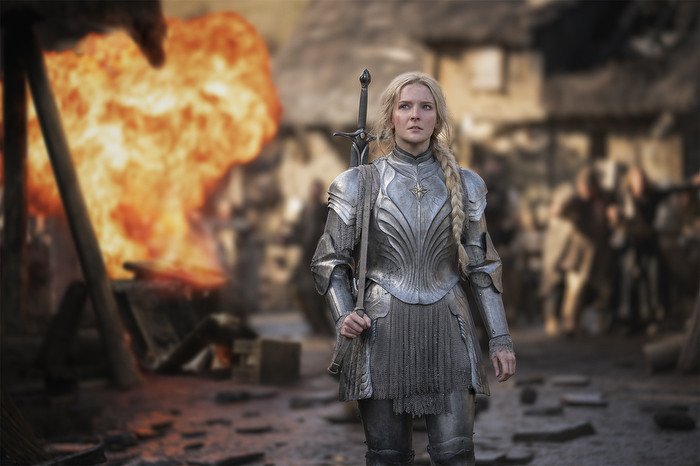 Sharing when she got to know about being selected as Galadriel, Morfydd said, “I was getting my makeup done at a hotel for a premiere when the phone rang. It was my agent, who said, ‘You got it, you got it, but you can’t tell anyone.’”

Morfydd was surprised and nearly speechless. “I was like okay cool, cool. It had to be a secret, an absolute secret. To the people doing my hair and makeup, I said, ‘something big happened, but I can’t tell you what it is.'” 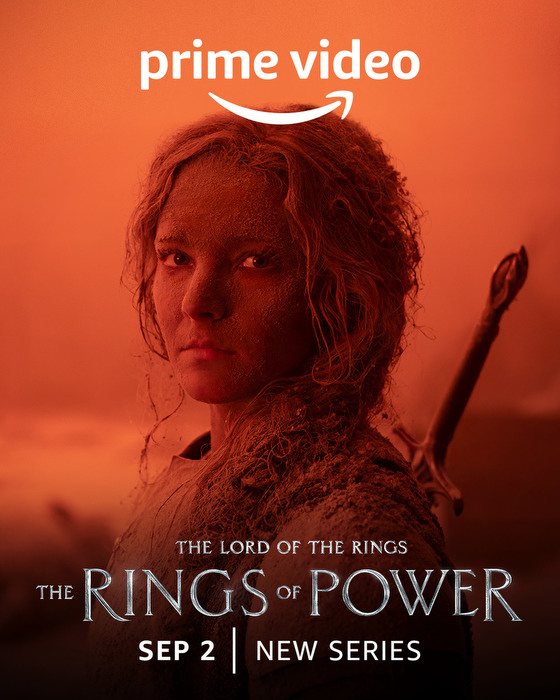 She let the happiness sink in. “At the premiere, the whole time I was thinking, ‘Wow I got the job in The Rings of Power’ and we watched the film it was lovely, Got on the stage for Q&A afterwards and hid the deck, just passed out.

I managed to just go off the stage, I was looking at my sister and suddenly I couldn’t see her anymore and I was like I have to get off stage and it’s filmed as well, where you kind of see me wandering off slightly, glassy-eyed and then I was caught by a security guard which was really nice” the actress shared. 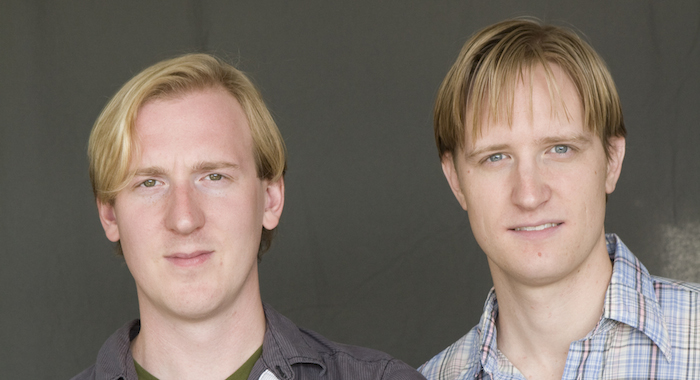 The series will be released on Prime Video on 2nd September 2022 in six languages including English, Hindi, Tamil, Telugu, Kannada, and Malayalam in India, and across 240 countries and territories worldwide.

Zindagi commemorates 75 years of Independence with a heart-warming line-up this August!