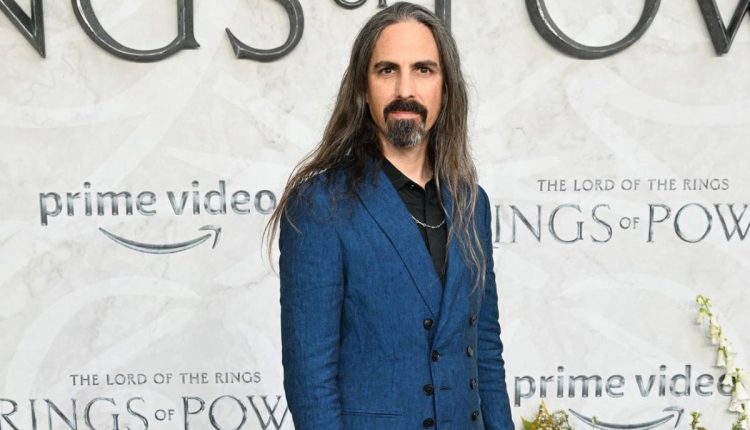 The Lord Of The Rings: The Rings Of Power composer Bear McCreary reveals he spent 50 hours thinking about the spectacular background scores for the series

With The Lord of the Rings: The Rings of Power story progressing every week, fans can immerse themselves in an epic journey through Middle-earth’s Second Age. The soundtrack, composition, and background score added to the journey’s awe, leaving everyone in stupor – Jyothi Venkatesh 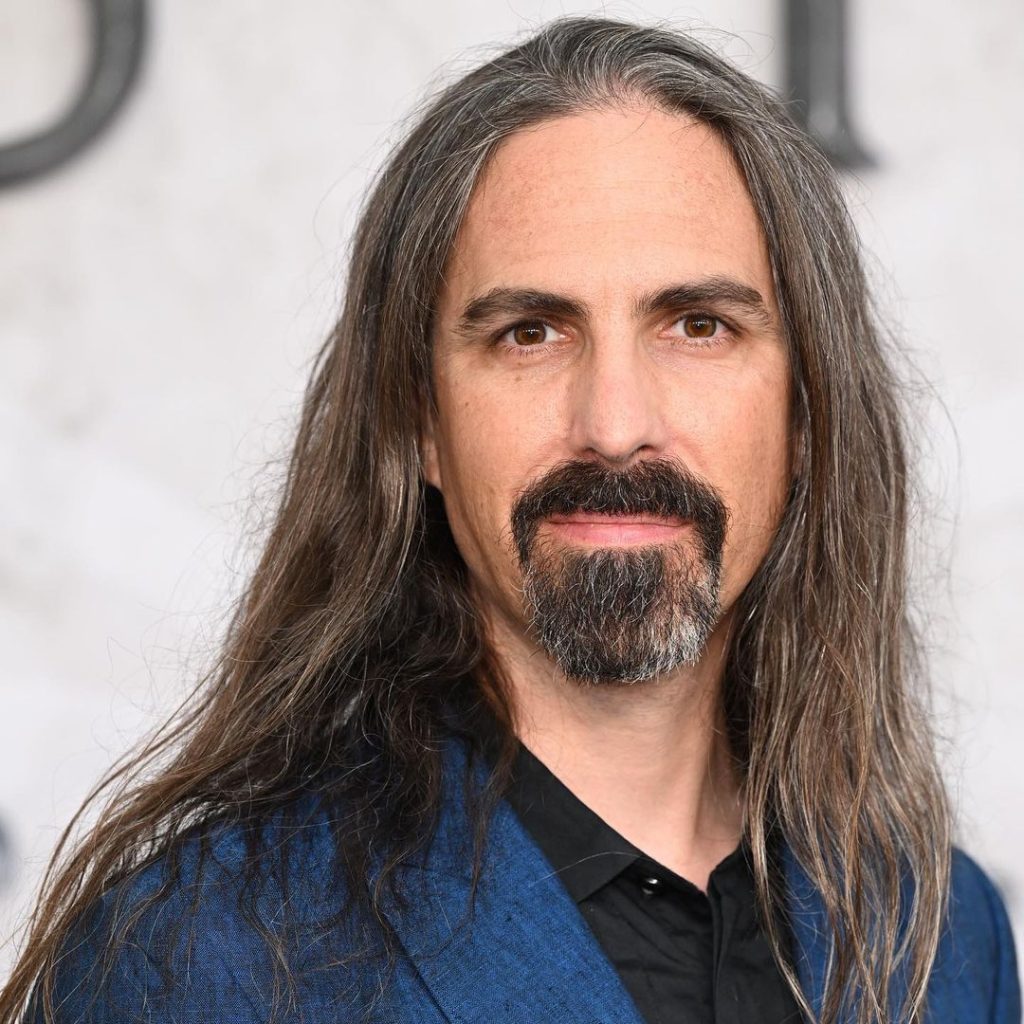 The top-notch music is brought to life by the popular Emmy Award-winning American composer Bear McCreary, who has previously given fantastic scores in franchises like Godzilla, and Battlestar Galactica and is now bringing his expertise to this one-of-a-kind series.

His fundamental challenge was to draw a connection with the original Trilogy of The Lord of The Rings, but also keep them very different to suit the Second Age. Sharing his process of creating the fantastic music, McCreary said, “I came up with a list of about 15 themes that I needed to write for the first season.

But it went up to a little more as I wanted to write to make the most sense to me. Initially I was tasked with scoring eight hours of drama, I was thinking about essentially 50 hours.”

Talking about bringing familiar and unfamiliar sounds from the series, McCreary said, “I was really excited at the possibility of exploring familiar sounds that we associate with the Peter Jackson films and Howard Shore’s writing. 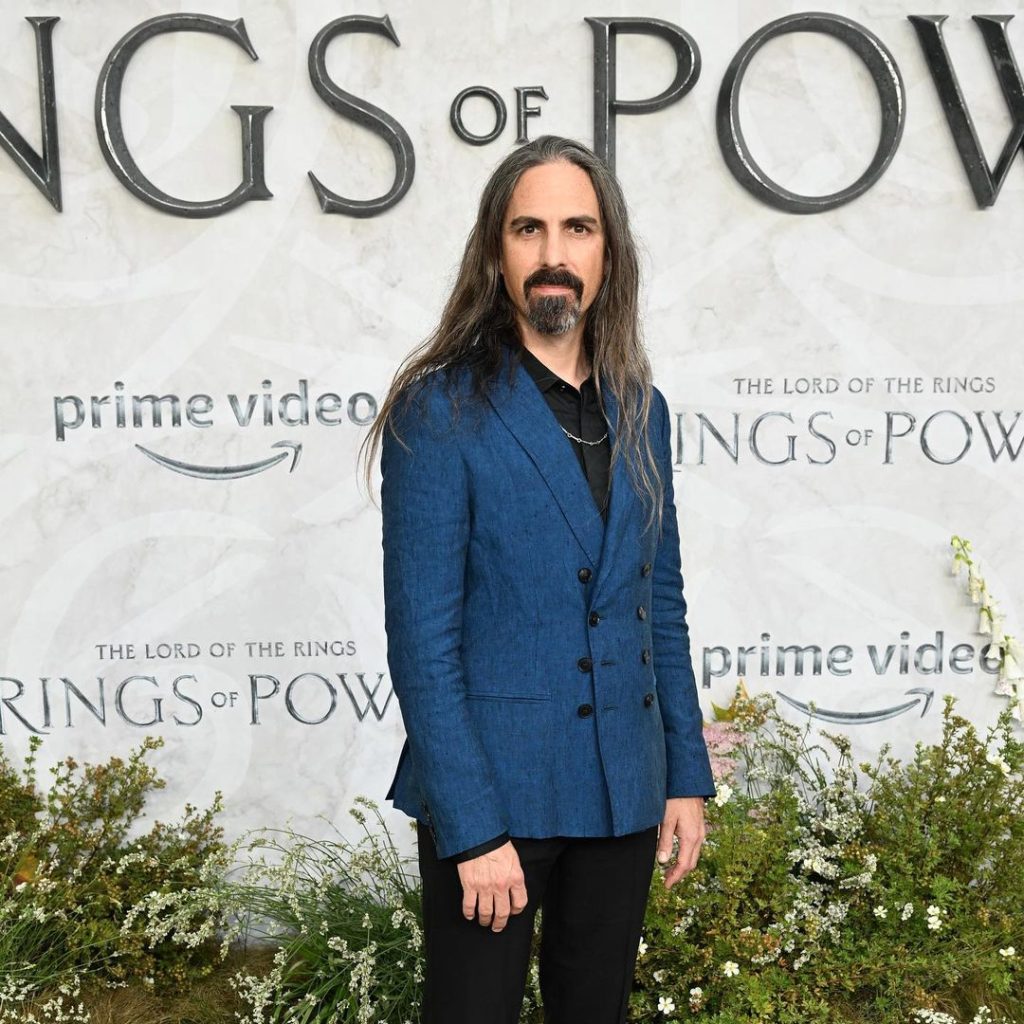 I did not want to unpleasantly surprise anybody. I thought ethereal light vocals for the elves, and deep male vocals for the dwarves, and a subtly Celtic influence for the Harfoots who would become our hobbits. So those were givens.

It was really interesting to work with colors that are new though, in particular Númenor, where there really wasn’t a sound or even associated with Númenor. By using these sounds, I created something that is new to Tolkien fans.”

The Lord of the Rings: The Rings of Power is now streaming on Prime Video in English, Hindi, Tamil, Telugu, Kannada, Malayalam and other international languages. The first four episodes are available to stream now, with new episodes releasing weekly until the epic season final on October 14.

Sargun Mehta: I didn’t want to do two songs without giving importance to the story of the film

Did you know Actor Manit Joura can rap songs and compose them?

Check out Avika Gor’s latest pics in a saree!

This February, MX Player reveals an exciting slate of…