The Lord of the Rings: The Rings of Power Final Trailer Released Ahead of Series Premiere

As the final trailer releases, Galadriel (Morfydd Clark) prepares Middle Earth for the evil rising. Says: Choose not the path of fear, but that of faith. 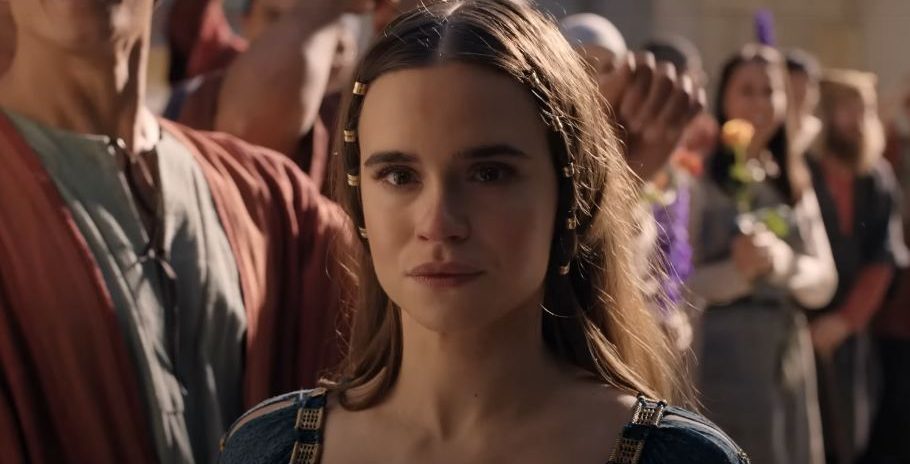 The new two-minute-and-36-second trailer highlights the epic expanse of Middle-earth in its Second Age, and reveals how Tolkien’s legendary and beloved characters will come together against all odds and across great distances to guard against the feared reemergence of evil to Middle-earth. Fates collide and disparate characters are tested in the face of impending evil in this glimpse into the long-awaited new series. 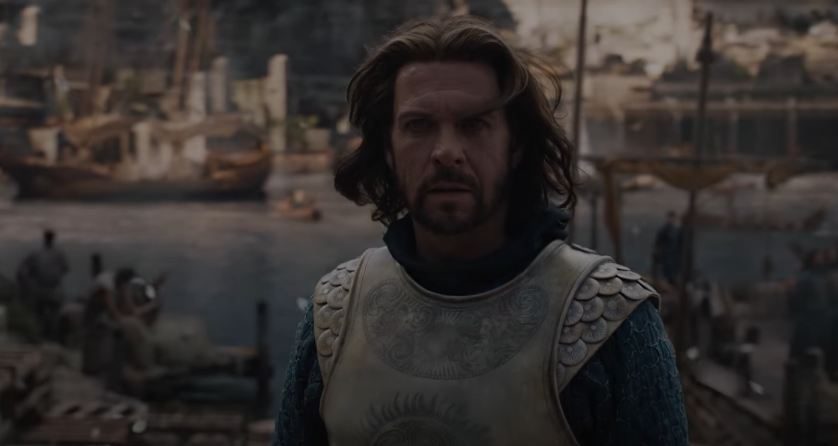 The first two episodes of the multi-season drama will launch on Prime Video in more than 240 countries and territories worldwide on Friday, September 1-2 (time zone dependent), with new episodes available weekly. 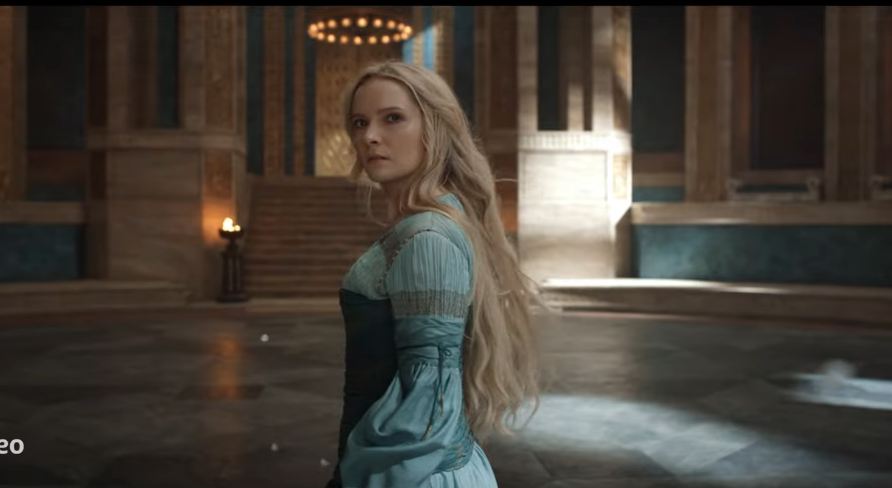 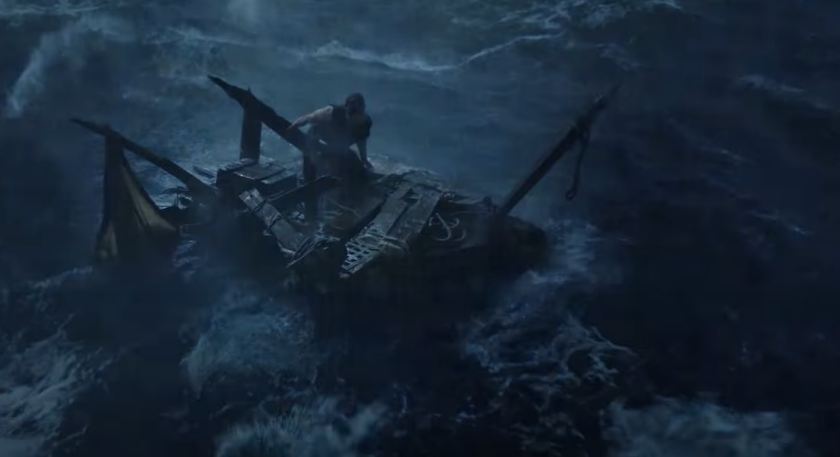 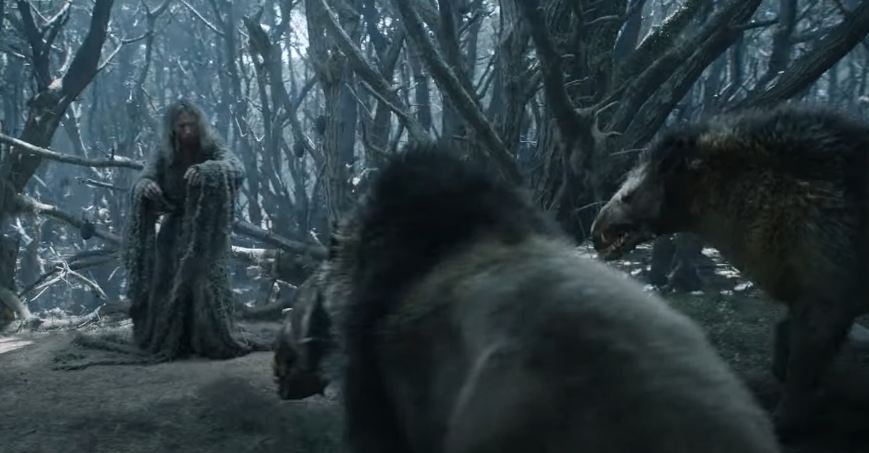 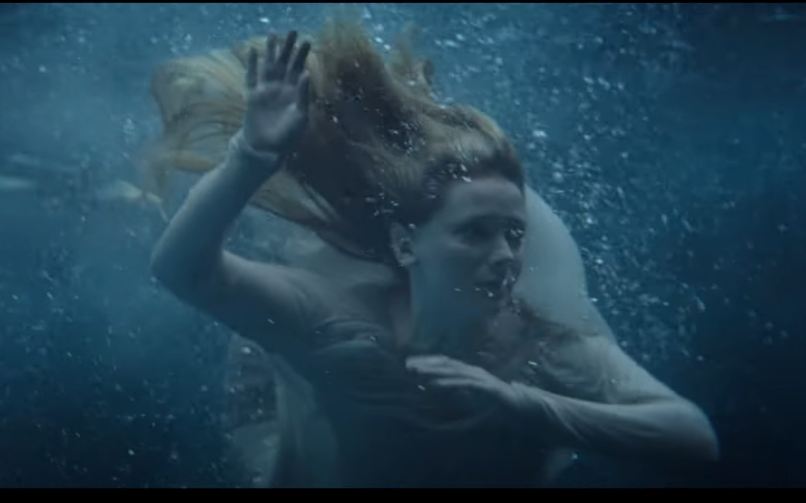 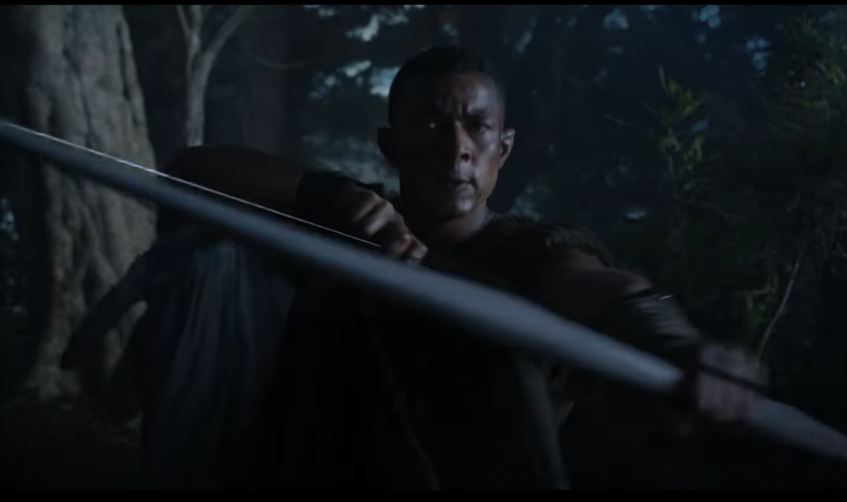 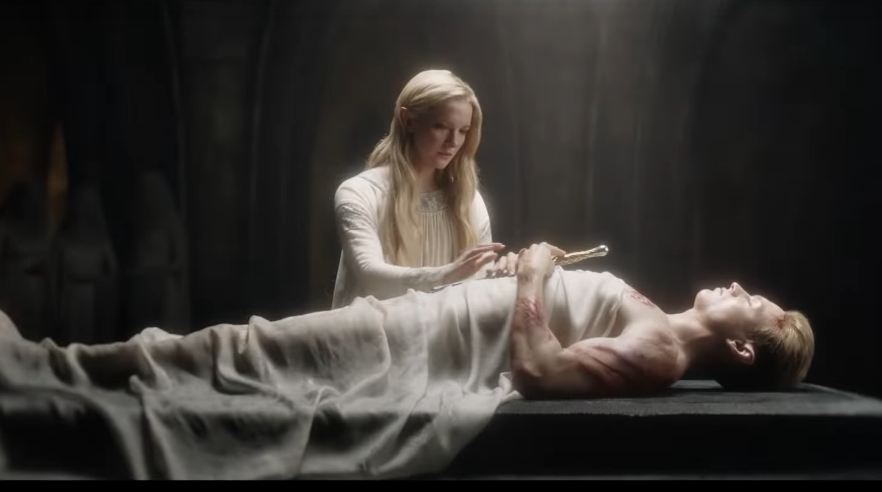 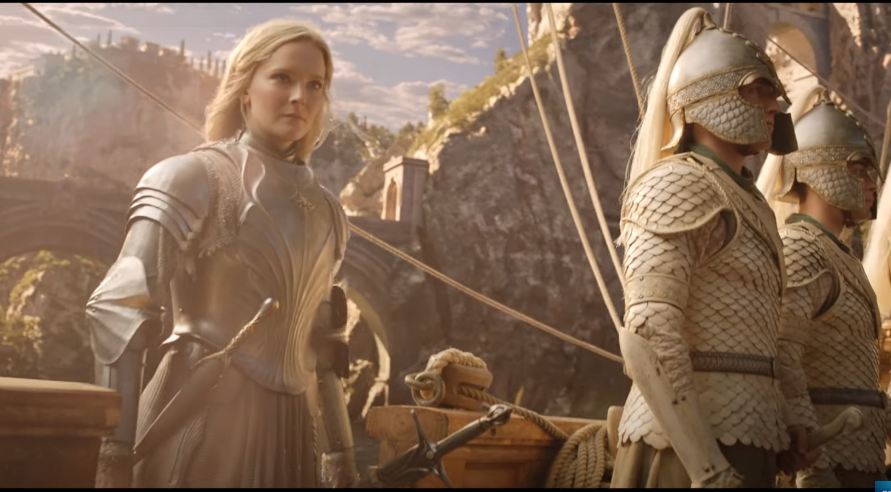 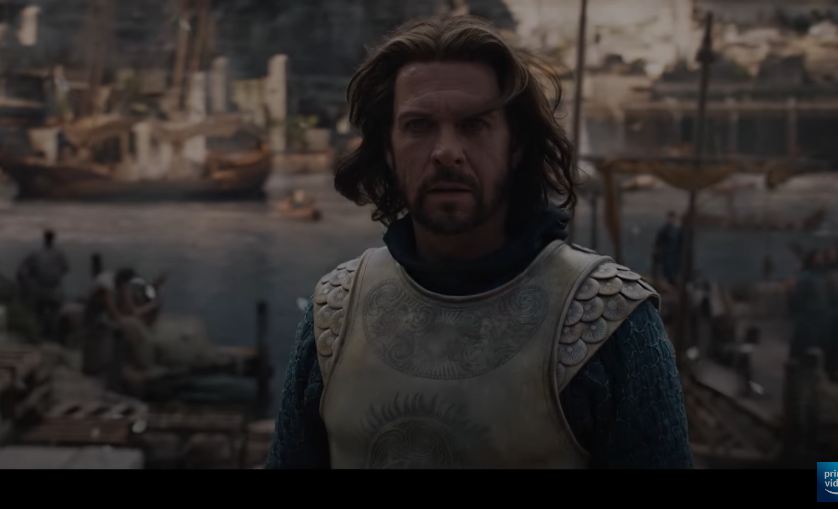 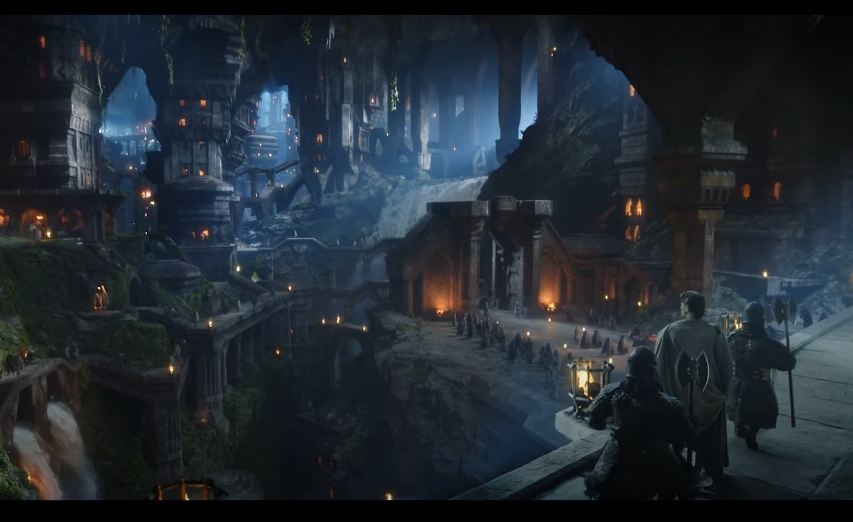 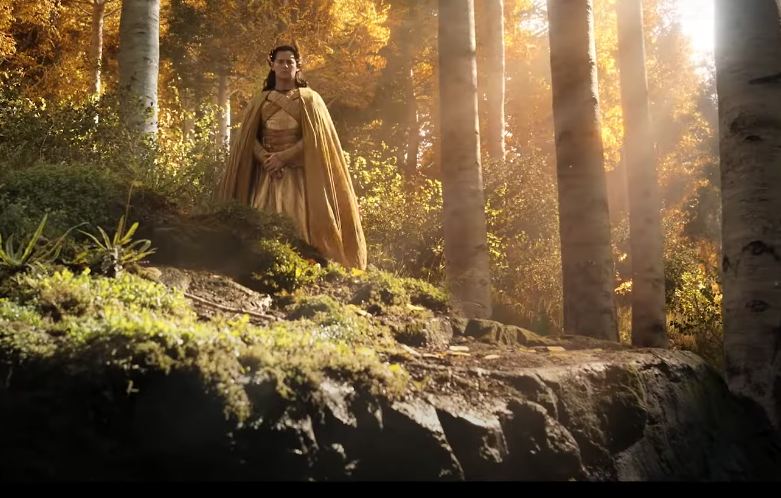 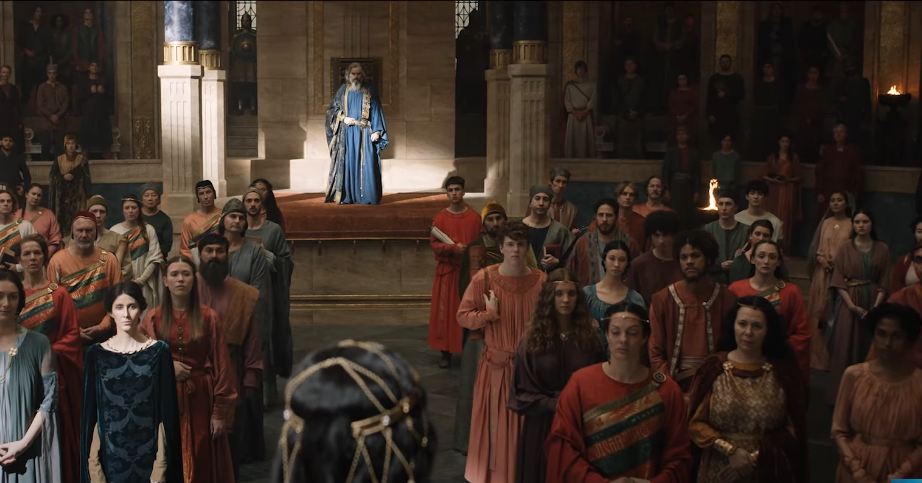 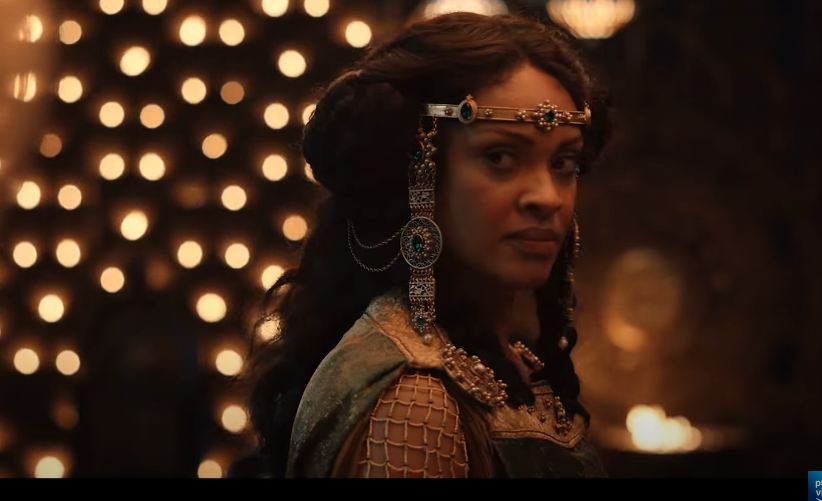 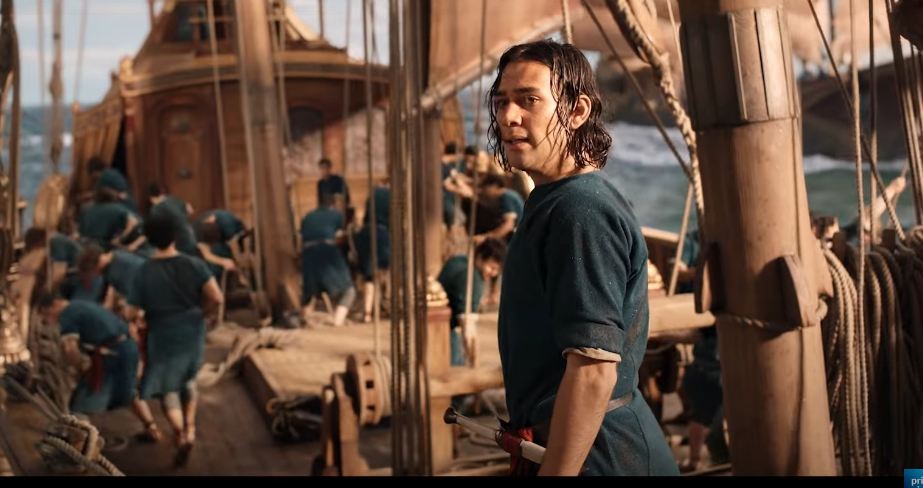 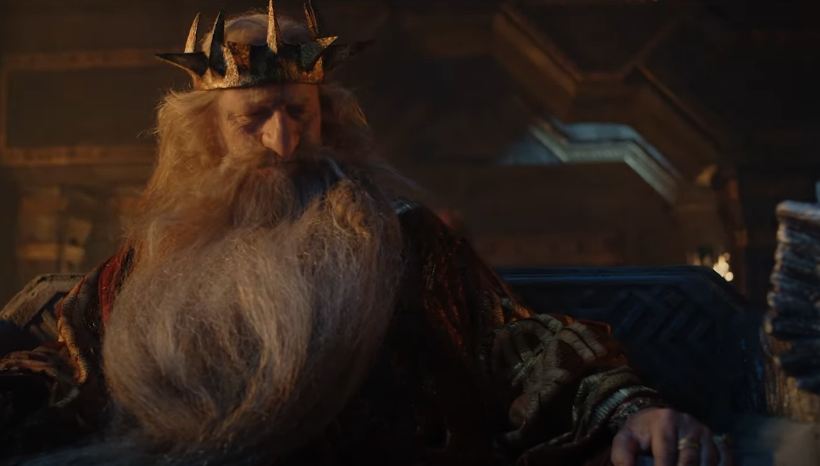 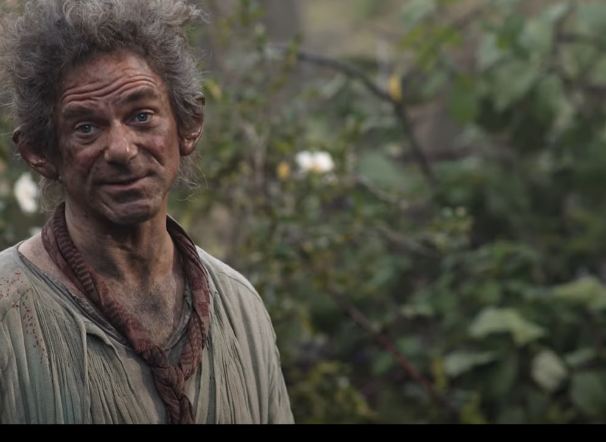 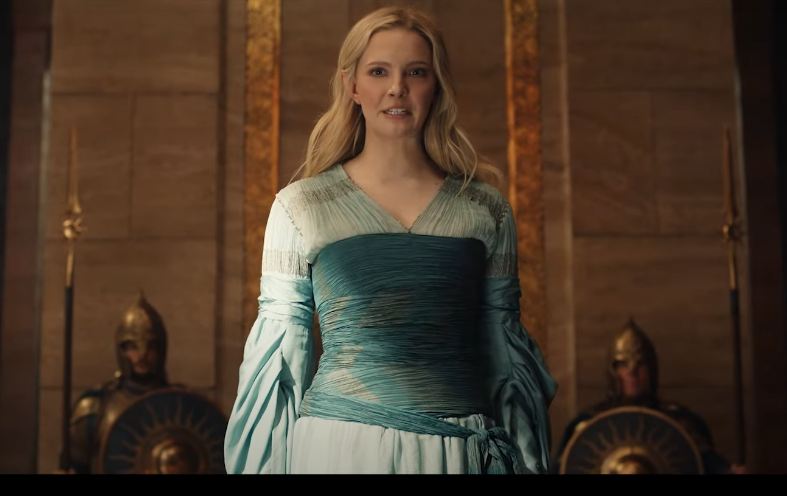 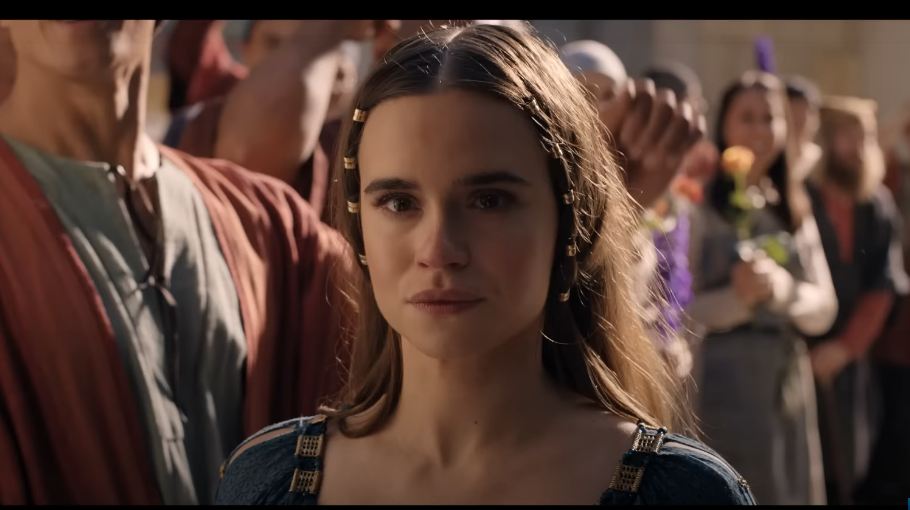 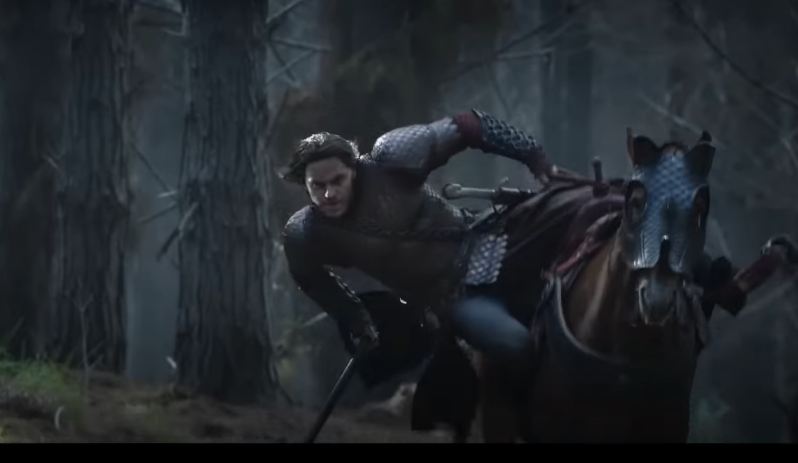 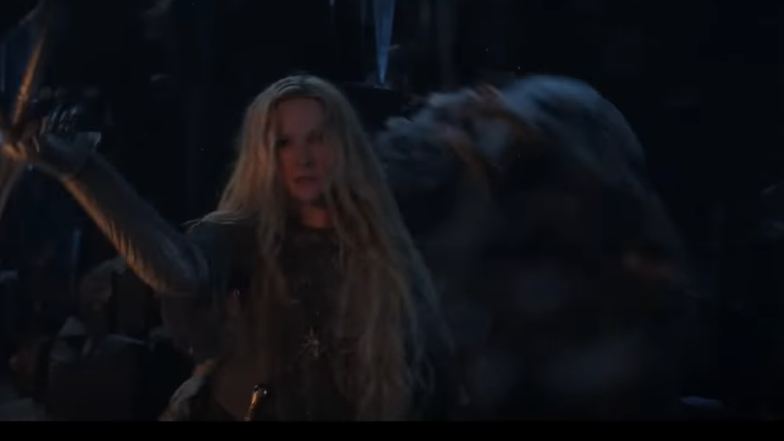 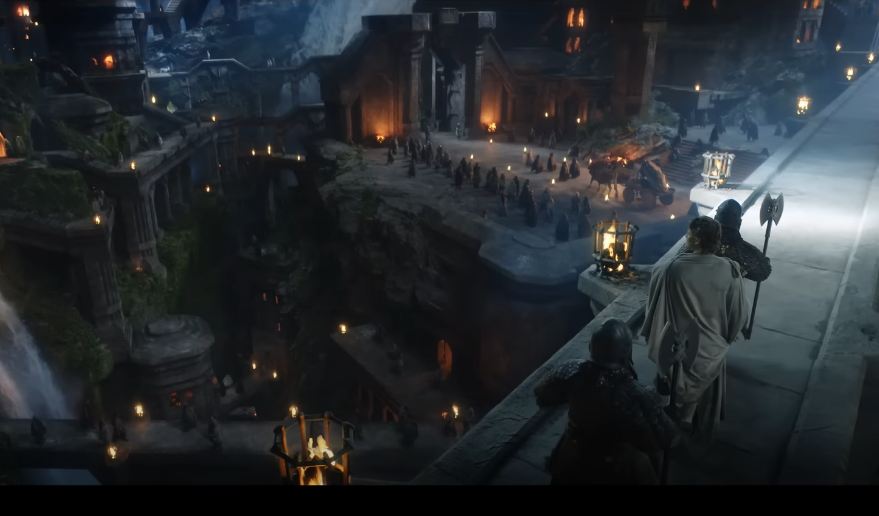