The multitalented Harindranath Chattopadhyay, Sarojini Naidu’s younger brother who gave an immortal song to Ashok Kumar and a new name to me

I had heard about him when I was in school and some of his poems in English were prescribed for the course in English. His poems were not like the poems of those who wrote in English in England, but they were poems which talked about Indian situations and Indians in different times and circumstances. It was my guru, K.A. Abbas who told me more about him and I was impressed by the short comments he wrote in the form of poetry in blitz, fearless and free weekly that fought against all wrong in society and the country. It was abbas who told me about his political affiliation with the communist party and how he had fought the first elections to the Lok Sabha from Vijaywada in Andhra Pradesh in 1951 and had won with a large majority. 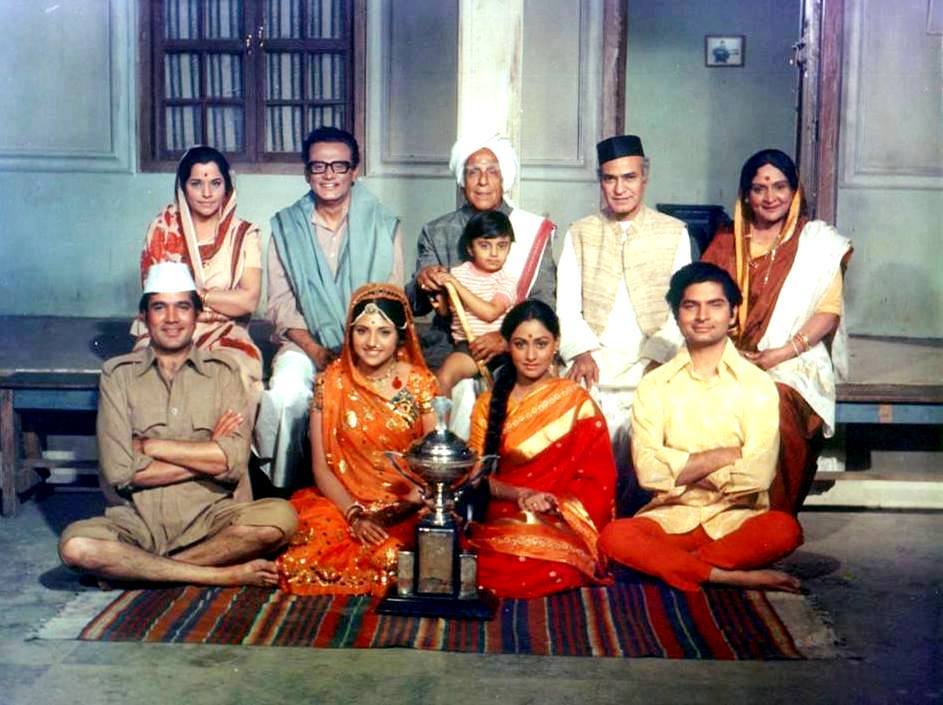 But I came to know him as an actor when I saw him playing different kinds of roles in hindi films made especially by filmmakers like Dev Anand, Vijay Anand, Guru Dutt, and Hrishikesh Mukherjee. But I saw him at his best in Hrishida’s “Bawarchee” in which he played the head of a large family and was a very stern old man who would not compromise with the changing times and values. He was even a part of a song sung by the entire family and his part of the song was sung by himself when he was more than eighty years old.

He had married a well-known social reformer and literary figure 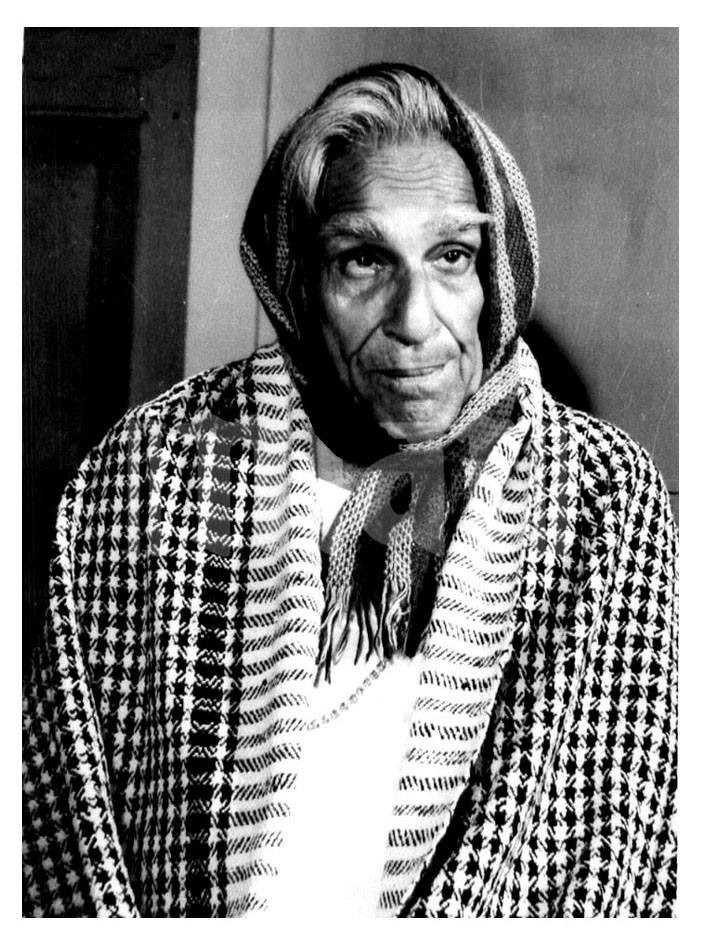 He had also done some of the best films of Satyajit Ray and had written the song, rail gaadi which was pictured on Ashok Kumar, which made dada moni (as Ashok Kumar was called in the industry). He was perhaps the first to be conferred the Padma Bhushan by the Government of India. His contribution to theatre, music and painting has earned him a place in history. His living style was way ahead of his times and he also had the ability to change with the times. He had married a well-known social reformer and literary figure, Kamla Devi who he divorced and their divorse had created a sensation because it was not something that was accepted in society in those days. But the couple sent out a lesson even in their divorce when they remained good friends even after their divorce.
He was full of life and was like a child till the very end. It was perhaps this zest for life that made him take to producing a hindi film in the nineties. He was the brain behind the production of a film called “Kismet” with Shabana Azmi in the lead role (incidentally, he even lived in a building called “Kismet”) where he was said to be living with what people called the first live in relationship, but he was the kind of man who didn’t care about what people or society and even the media said.

Manohar however my pleasure of watching him 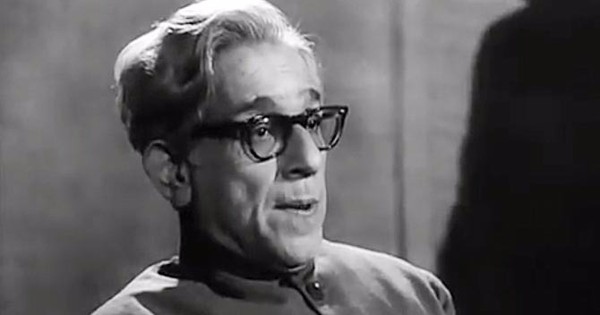 I met him at the Filmalaya studio in Andheri at the launch of his film, “Kismet” and when I introduced myself and told him my name, he instantly said, “why are all those people talking about national integration without meaning a word of what they say or preach. If ali peter john is not a symbol of national integration, I don’t know what is.”
I went to the shooting of his film till I could and I enjoyed his company more than watching the shooting of the film directed by a man called l.d. Manohar however my pleasure of watching him and spending some great time with him didn’t last long as the film couldn’t make progress because of reasons no one could fathom then and no one can know or even care to know now.

And on june 23, 1990, every News Paper carried the news of the passing away of one of the last few giants of post partition and modern India. 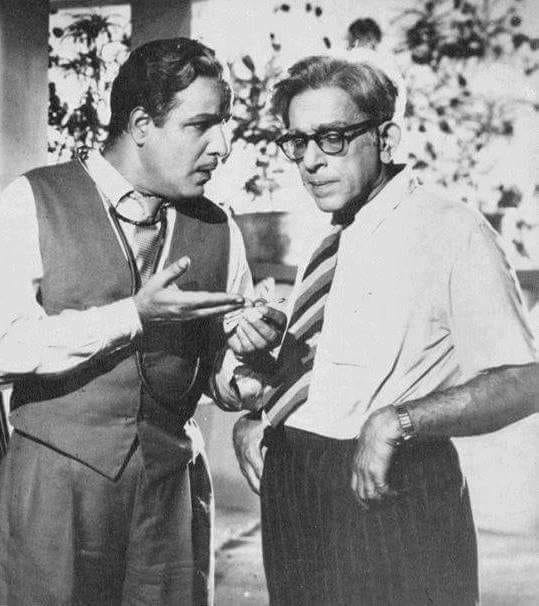 I have spoken about how some of the best and well-known men and women from all walks of life have just happened to me without my having to try and if I ever form a list of the best people who have touched my life, this genius, this impish, this naughty, this iconoclast and this great teller of stories for children will certainly be one of them.

Unusual cinematic experiences to look forward to in 2021