We had already broken the news few weeks ago about Sony Pictures International Productions and ace director Sabbir Khan coming together for an action entertainer. Well, we have now come to know that the film will be titled Nikamma.What’s more exciting is that with Nikamma, the audiences will be introduced to the fresh pairing of Abhimanyu Dassani, son of actress Bhagyashree and singer and social media sensation, Shirley Setia. A cracker of an entertainer, Nikamma is in line with Sabbir’s big action entertainers – Heropanti and Baaghi and promises action, comedy and romance with a strong emotional core. The film maker who introduced Tiger Shroff and Kriti Sanon- country’s top stars today, says- “I am always going to try and introduce new talent to the industry and I am excited to present Abhimanyu and Shirley. They are a breath of fresh air and remind me of the zest that Tiger and Kriti had in their debuts.” 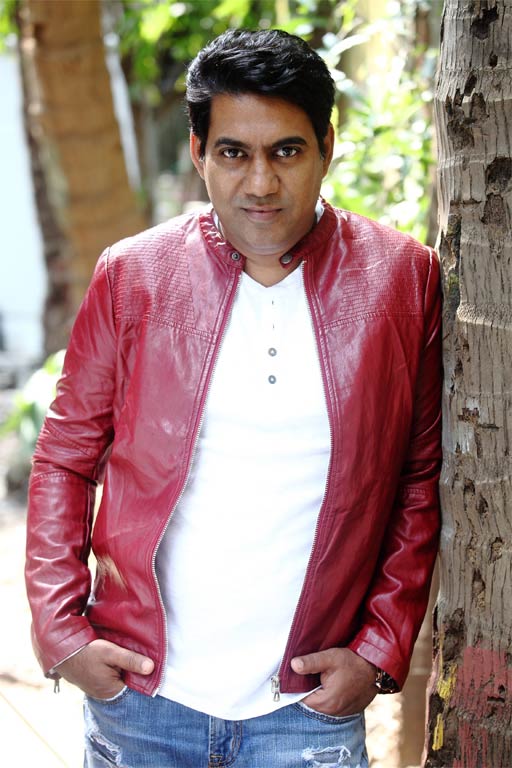 Abhimanyu Dassani says, “The belief that Sabbir sir and Sony Pictures have showed in me is exhilarating plus this genre brings a whole set of challenges that are very exciting.”Excited about her debut film, Shirley says,” I couldn’t have asked for a better launch and I am glad that my first foray into Bollywood is a prestigious association with an international studio and Sabbir Sir, who has successfully launched such exciting talent in the industry.”Vivek Krishnani, Managing Director, Sony Pictures Entertainment, India, ” Nikamma is part of Sony’s larger plans where the studio is sharply focused on introducing new talent to the industry on the back of strong content and talented film makers as it mounts an impressive slate for 2020. We are glad to associate with Sabbir who has such a successful track record of creating big scale entertainers. “The makers have already wrapped the first schedule of the film, and according to our sources a song and few scenes have been shot on a huge scale. Nikamma is jointly produced by Sony Pictures International Productions and Sabbir Khan Films and is scheduled to release in the summer of 2020!