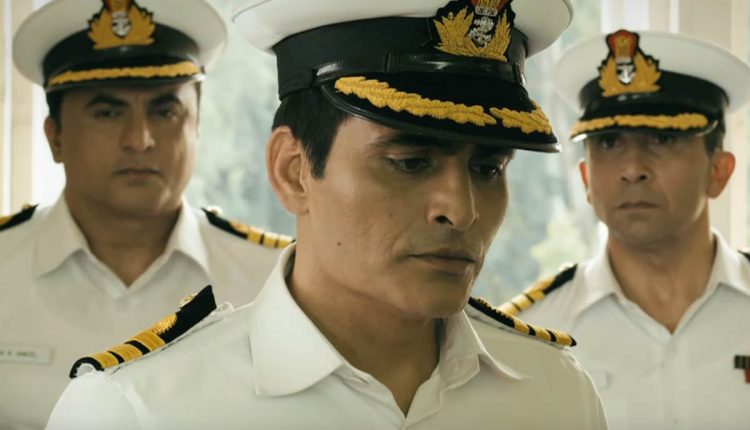 India of 1959 was a growing country with a patriarchal society dominating it. Also, in that year, India’s most debated and controversial judicial case was held. Parsi Naval Commander Kawas Nanavati fired three gunshots at his wife’s alleged extramarital partner, Sindhi businessman Prem Ahuja, leading to his death, triggering a war of Communities, Genders, Moralities and Opinions. While the nation’s hero stood on trial, the wife was blamed. This case sparked a national debate; the society and media passed the Verdict outside the courtroom before the jury could even decide if ’innocent or guilty’. The web series  The Verdict State V/s Nanavati – The case that divided India, will be streamed shortly on ALT Balaji Original. The film Rustom starring Akshay Kumar was also based on the same subjectThe disclaimer  says that the show is based on true events and facts and reference to plots, incidents and people shall be made. Any diversion or error is completely unintentional and the makers do not intend to be disrespectful to Indian Judiciary, Indian naval forces, community, religious sentiments or beliefs of any person.

“But Naturally With The Way We’re Going About, There’s A Dire Need For Environment-Based Content” Says Anisa Butt Of Hawa Badle Hassu