Like its title Aanand L Rai’s Atrangi Re has managed to break every possible stereotype and box in the movie business with its release.

Atrangi Re’s strategic marketing campaign was in sync with what Aanand set out to do. His vision for the film was different from anything he has made till date and the critical appreciation and praise the film received is a testament of his eclectic body of work.

In its many firsts, Atrangi Re witnessed a record-breaking opening on Disney+ Hotstar and set the benchmark high for 2022.

It went beyond just raising the benchmark in the OTT space but also earned its stellar star cast – Akshay Kumar, Dhanush and Sara Ali Khan massive praise. Apart from the performances the music of AR Rahman added the golden touch to a truly special film.

Breaking away from the traditional marketing concepts, Atrangi Re relied more on heart than the mind. The first milestone for the film’s successful campaign was when the song Chaka Chak went viral, officially crowning Sara Ali Khan as the Chaka Chak girl. Reels and videos of the song went viral with Sara headlining the catchiest tune of 2022.

The exclusive musical soiree with the living legend A. R. Rahman for the film’s music launch was a grand success. While the on-ground event was invite-only, the musical evening was live-streamed online for fans.

Every event planned for Atrangi Re had a specially curated ‘atrangi’ menu by Aanand L Rai, who is known to be a food connoisseur. With the film being a celebration of the length and breadth of India, the atrangi menus also gave attendees a flavour of the country. 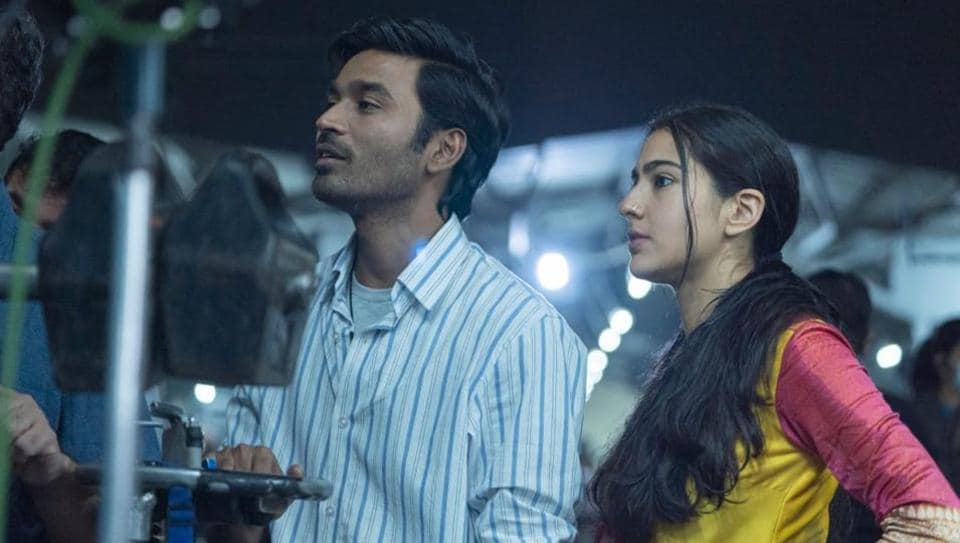 A special Koffee Shots With Karan episode was planned with Dhanush and Sara Ali Khan to highlight their ‘atrangi’ chemistry. The special episode also created much noise for being Dhanush’s debut on the show. On The Kapil Sharma Show, megastar Akshay Kumar was seen performing magic tricks to set the tone for his character.

Every asset release of Atrangi Re received a customised media plan, resulting in the film’s character posters and songs like Garda, Little Little and Raith Zara Si breaking the internet. Atrangi Re’s marketing campaign was a 360-degree strategy spanning print media, broadcast media, radio, online media, digital and public appearances. The movie is being hailed as one of the best marketed OTT movies of 2021.

With Raindrop Media as the media directors on board, the film has garnered a strong word of mouth and robust visibility. This is not the first time that the firm has successfully contributed to shaping the Colour Yellow story. 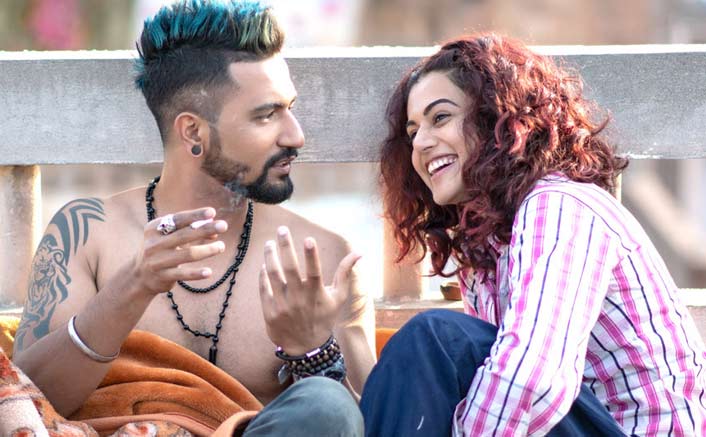 Massive hits from the Colour Yellow stable like Queen, Raanjhanaa, Newton, Manmarziyaan, Tanu Weds Manu Returns, Happy Bhaag Jaayegi and now, Atrangi Re have been promoted by them.

Raindrop Media has worked with some of Bollywood’s best filmmakers and film studios. The firm has handled some of the biggest magnum opuses by the legendary movie maverick Sanjay Leela Bhansali – Ram-Leela, Padmaavat and Bajirao Mastani.

The biggest hits in his production houses, Rowdy Rathore and Mary Kom, were also a result of Raindrop’s strategic media direction and planning. 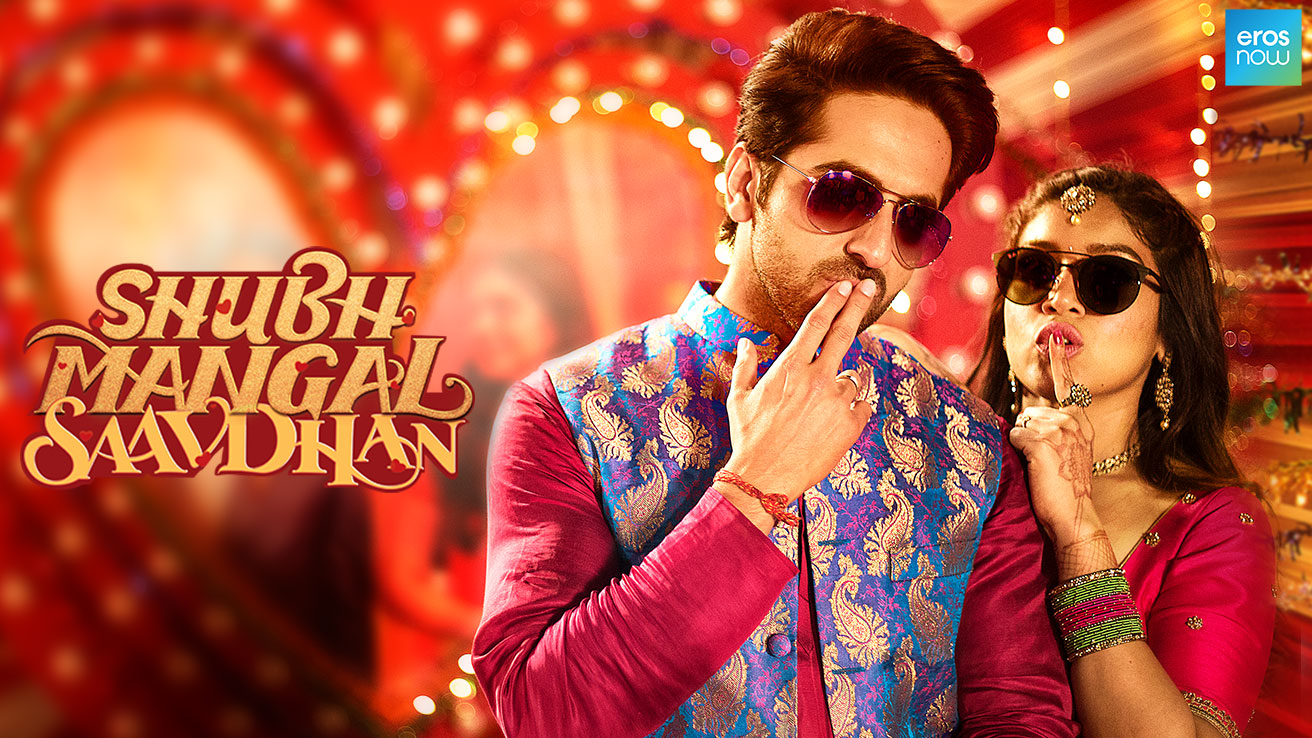 The only agency to be credited as media director across all films in their bouquet, Raindrop Media has been the blockbuster builder for many production houses. With a legacy of iconic hits to their name, films like Dabangg, Houseful, Vicky Donor, Main Hoon Na, Once Upon A Time in Mumbaai, Badhai Ho, Shubh Mangal Saavdhan, Shubh Mangal Zyaada Saavdhan, Saand Ki Aankh, Veere Di Wedding, Khoobsurat, Kahaani, Kahaani 2, NH10, Dirty Picture, Ragini MMS, Ki & Ka, Nil Battey Sannata, Baywatch and Piku have considered the firm to be their lucky mascot!

The company behind Bollywood’s most successful superstars, brands and empires, Raindrop Media is known for their expertise in marketing, public relations, brand building and effective communication strategies.

The firm is India’s number one stop-shop for all things that have to do with marketing communications, digital media, brand building and strategy. Raindrop caters to not only reputation management for films, fashion and talents but also provides services like merchandising, packaging and content creation.

Death Anniversary: Bharat Bhushan Would Have Been Hundred A Bouquet Of Roses, A Crown Of Thorns