Thank You , My Friends , All You Screenwriters For Finding A Way To Honour The Members Of Your Fraternity, An Honour Which You All Richly Deserved And Very Few Were Willing Give You

I have spent some glorious moments with legends, stars and superstars in every walk of life , especially in films , but I must confess  that I have been privilege to spend  inspiring , illuminating and even intoxicating times with some of the best writers and poets like my guru K.A.Abbas , Rajinder Singh Bedi , Inder Raj Anand (one of the best dialogue writers Hindi films have had and also the highest paid in his times ), Ramanand Sagar strictly as the writer of books like”Ek TB Patient Ki Diary “and  “Aur Insaan Mar Gaya “, Sahir Ludhainavi , Kafi Azmi , Ismat Chugtai ,Anand Bakshi and several writers and poets of the English and Marathi languages . 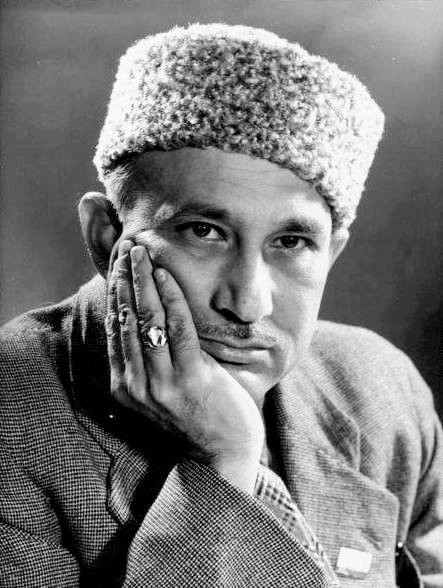 I enjoyed spending time with them , but was also a little sad when they told me stories about how writers were not getting the respect they deserve and especially about how they were treated badly , not paid well and not even given proper credit for their work . True , Salim-Javed gave the writer both a status and a price that was as good as the price of a big star and a very successful director , but their story was and still seems to be like a flash in the pan , because we have hardly heard of any other writers being given the same kind of treatment . They had the honour of being called “The emperors of stories “, but why has other better writers not been given the respect in every way which they genuinely deserve ?
Writers took an undeserving beating every since I can remember and they were even called “munshis “and their  thinking  or even dreaming of being honoured with awards was considered a distant and difficult dream .

The National Awards took several years to recognise the importance of the writer in films . The growing number of fancy and glamours awards just refused to consider writers for their”prestigious”
awards.
It is in this light that I must mention how I played my little part in little  in giving vthe writers a place in the National Awards when I was a part of the National Jury . I even had an argument with my paper “Screen “when it was decided to have the “Screen Awards “and I felt honoured when my argument about writers and lyricists playing vital roles in the making of a film was accepted by the management and “Screen “had award for writers and lyricists from the very inception of the awards . I sometimes shudder to think about how the great writers I have mentioned above and other great writers like Vijay Tendulkar and even an irreverent and iconoclast writer like B.R.Ishara were never considered for all the glamourous awards given away by magazines where the only criteria was the TRP and how much the award-winner could attract sponsors and advertisers . I have heard many of my seniors asking if there was any”use ” of giving awards to writers , some of them not even knowing who some of the legendary and admirable writer and poets were …. 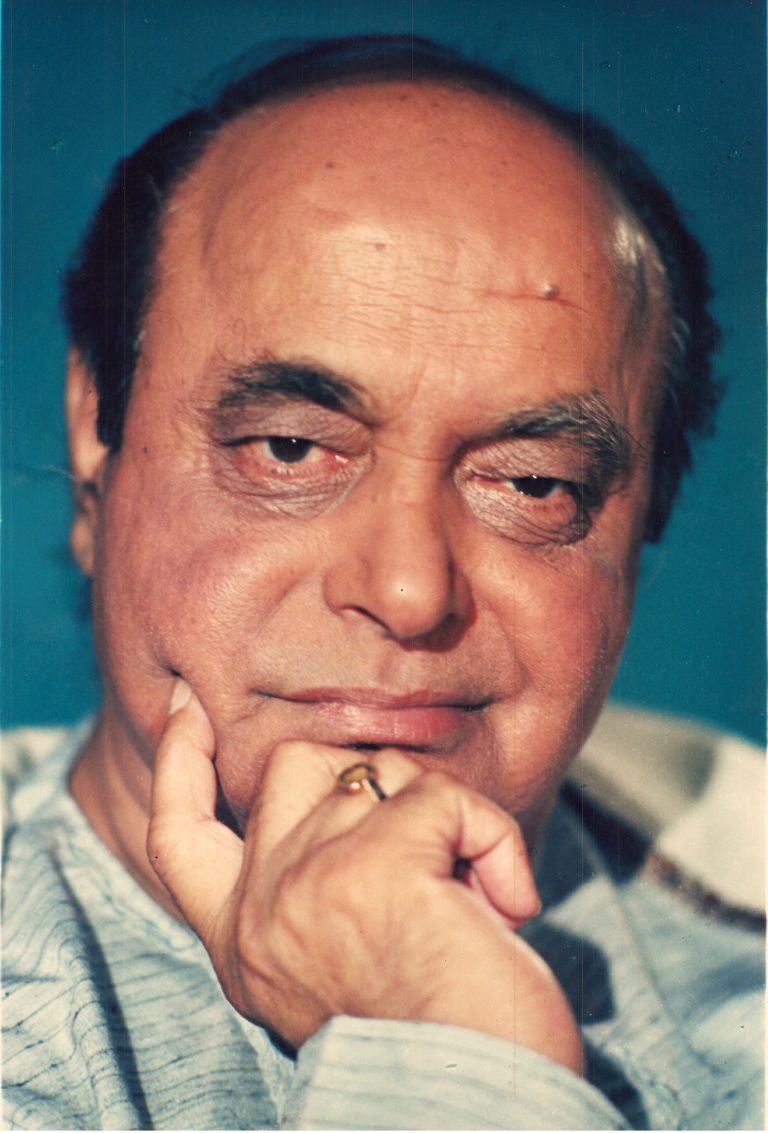 It is against this backdrop that  I feel overwhelmed by the unique decision of the Screenwriters Association to honour its own fraternity of writers and lyricists with its own awards which will be given away at a function online on September 27 .
The Association which has over thirty thousand members has been working very hard under the leadership of its president , Robin Bhatt to make the awards of the SWA foolproof and beyond any Shadow of doubt or raising embarrassing questions from any kind of quarters .

The awards will be decided by a jury which has members with the experienced , the competence and the credibility, and will be given in seventeen category in the field of feature films , television , web series and lyrics ,all made  during 2019 .
There has been a great deal among writers and lyricists ever since the awards were announced and the excitement is palpable among the fraternity even if this excitement can be felt online and will continue till the award are given away online .

This is perhaps the first time that writers are honouring their own competitor and peers.
I am lucky to have lived long enough to see writers looking happy and I hope this is not just a fleeting initiative and I also hope that what has been started by Robin Bhatt and his team will inspire all future writers and lyricists to keep the flag of SWA flying high and the enthusiasm , excitement and spirit of every writer and lyricist soars with this encouragement and inspiration to work harder , to work better and to be winner , so what if they don’t win awards all the time !
0 44
Share