The Second New Poster Of Family Of Thakurganj Unveiled

The new poster of the film Family of Thakurganj which is slated for release on 19th July, 2019 was unveiled recently. The film stars Jimmy Shergill, Mahie Gill, Saurabh Shukla, Supriya Pilgaonkar, Nandish Singh, Mukesh Tiwari etc.The film Family of Thakurgunj’ will be released worldwide by PEN Marudhar, It has been produced by Ajay Kumar Singh under the banner of Lovely World Entertainment. It’s tagline is Anokha parivaar, anokhi kahaani. 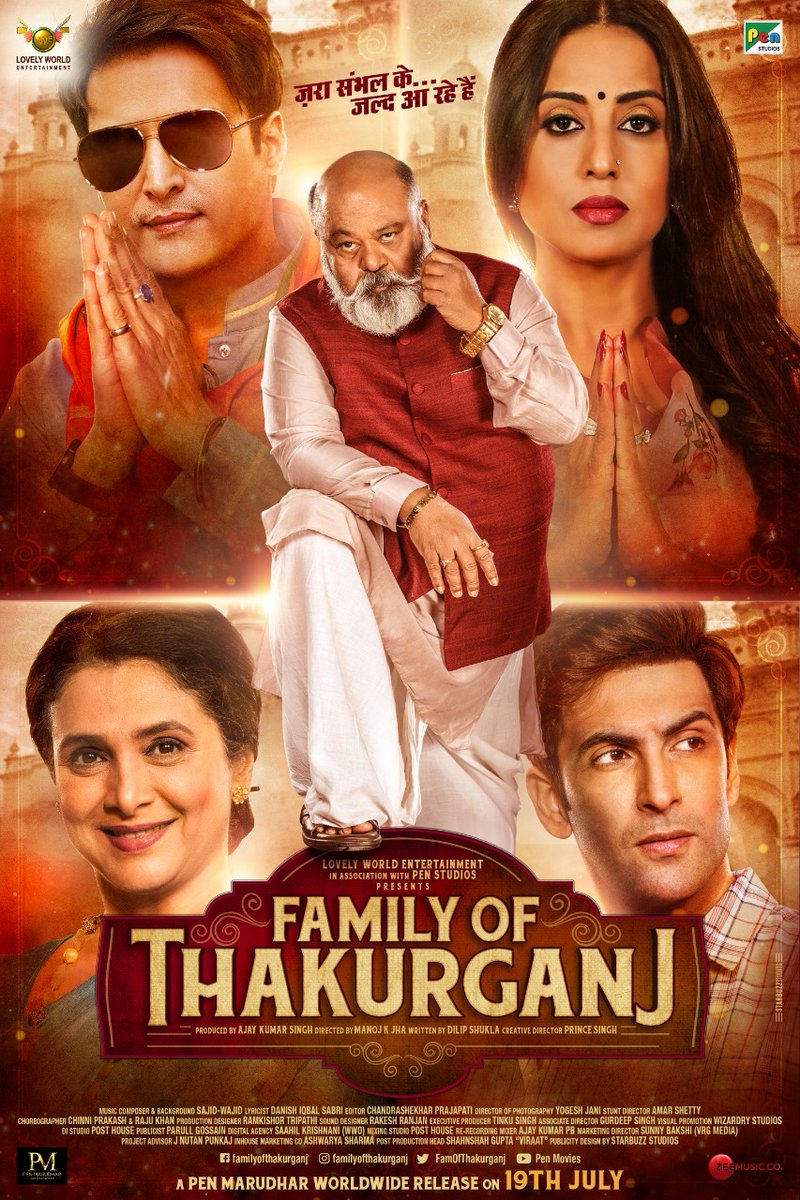