Producer-writer-director Taher Ali Baig is all set with his brand new short film Fitrat, starring Sudhanshu Pandey and Rajit Kapoor. He says that the film is very special to him. “Fitrat is a film that is short in length with a social message, we haven’t treated it as a short film. It has just enough content to leave the audience pondering and contemplating over the social issue(s) we have tried to address. We have treated it as a film. It’s a distinctive film with an atypical treatment, it’s raw, real, and beautifully executed. Yes, this is my first and I can assure you that it’s not my last. The bug has bitten and there is more to come. Some in the pipeline and some castles are in the making,” he says. Jyothi Venkatesh

Talking about working with Sudhanshu and Rajit, he says, “It’s never an easy task when you have two talented actors with such high caliber of achievement 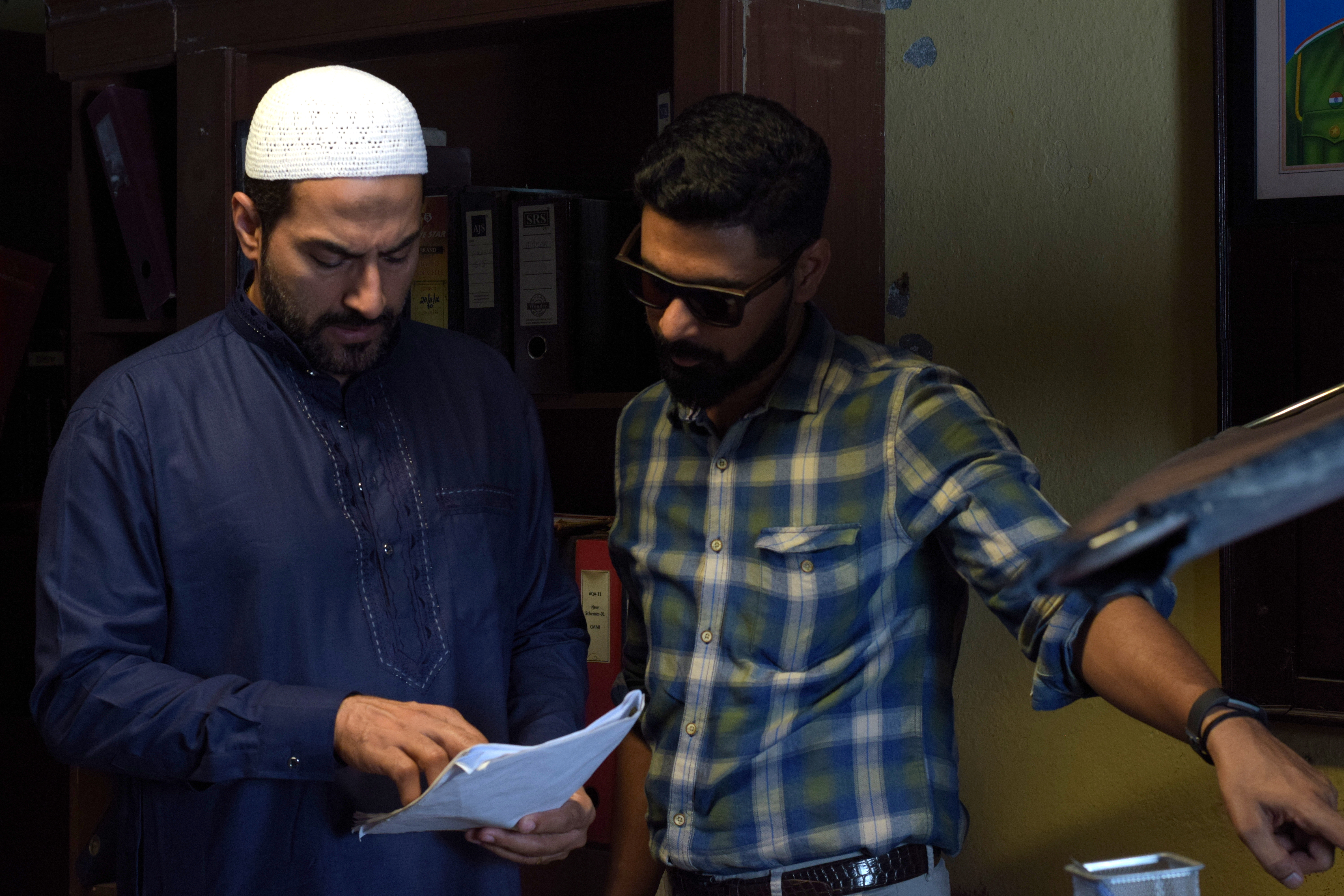 Talking about working with Sudhanshu and Rajit, he says, “It’s never an easy task when you have two talented actors with such high caliber of achievement. It was challenging, as they both are senior actors with such vast experience. I had to live up to their standards and expectations, which was no picnic. I had huge respect for both, which has become ten-fold now after getting to work with them.”

As Charles Darwin famously said, ‘It is not the strongest of the species that survives, nor the most intelligent 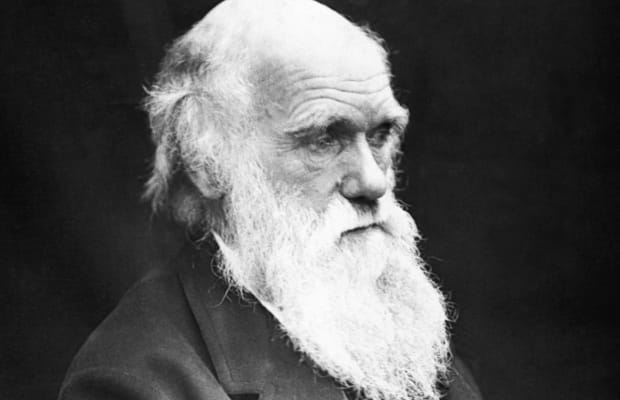 Taher, who has helmed some of the best plays such as A Distant Plateau were Blithe Spirit, Matilda, Thinking Aloud, Ali Baba 40 Chor, says that he has learned a lot from life as well as many people along the way. “Life is the best teacher. I have no one mentor but have learned a lot from the veterans I have worked with and observed. I believe that one needs to have the talent to observe and learn and implement it. As Charles Darwin famously said, ‘It is not the strongest of the species that survives, nor the most intelligent. It is the one that is most adaptive to change’,” he says, adding, “This is something no one, no institution or academy can teach. 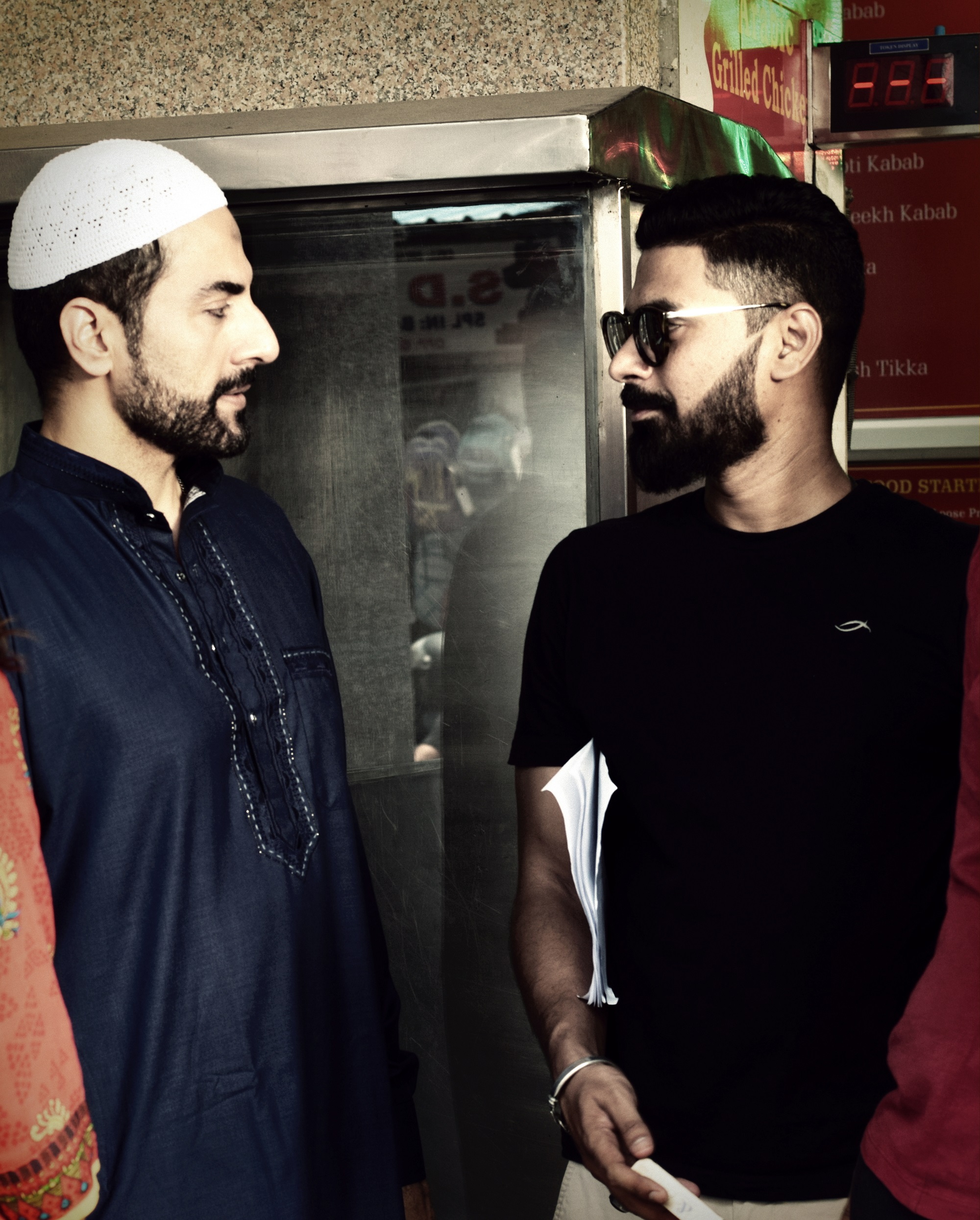 At every stage of life, I had various people from various walks of life who have taught me and influenced me to grow. For this project specifically, Sudhanshu has been a key mentor, who kept guiding me throughout the project. By just merely talking about his experiences, I gathered and learned a lot, which at different stages have also implemented in the Film. Sometimes actions speak louder than words. This held true to Rajit Kapur. One can learn heaps by just seeing him act and adorn his hat as a refined actor.”

Actress Mouni Roy will not give reception after marriage

Urvashi Rautela Dazzles In A Purple Saree, The Entire Looks…

Actress Mouni Roy will not give reception after marriage