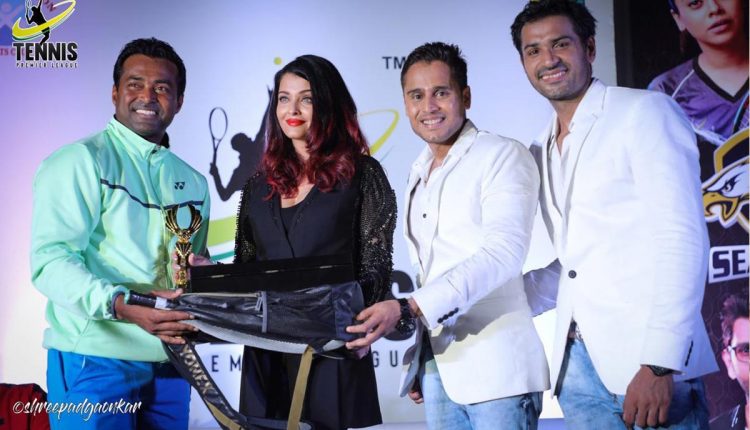 The Tennis Premier League Next Season To Come In December!

After Cricket, Hockey and Football Premier Leagues, now it’s the turn of tennis. India’s first TPL by Mrunal Jain and Kunal Thakkur has garnered a great response from the audience. Being aired on Sony Liv, the first season is already on and the second one is being planned in December. Mrunal says, “The response has gone beyond expectations. Now we are getting ready for Season 2. It will be bigger and better as hard work never goes in vain. We are planning it in a big way so watch out for our new brand ambassadors.” “The next season will have top-notch players and more celebrities. We hope to make this a platform where our young players will rub shoulders with the global best,”adds Kunal Thakkur. Season One saw names like Leander Paes, Ankita Raina, Shashank Khaitan, Vishal Bhardwaj, and Himesh Reshammiya grace the league. Kunal also says that Irrfan Khan is his favorite celebrity who plays tennis and he hopes Khan recovers fast and joins him on the court.

Ssharad Malhotra To Get Hitched This April!

“Humanity Is The Biggest Measure Of Success, Says”- Dharmendra