By Team Bollyy Last updated Jan 27, 2021
249
Share
The trailer of the upcoming Marathi movie Oh My Ghost had been launched in the suburbs of Mumbai followed by media interaction.
Under the banner of Jumping Tomato marketing Pvt Ltd in association with filmotion pictures, produced by Sana Wasim Khan and Rohandeep Singh, the horror comedy is all set to release in the theatre on 12th February, 2021- Jyothi Venkatesh

Oh My Ghost is a comedy genre Marathi film 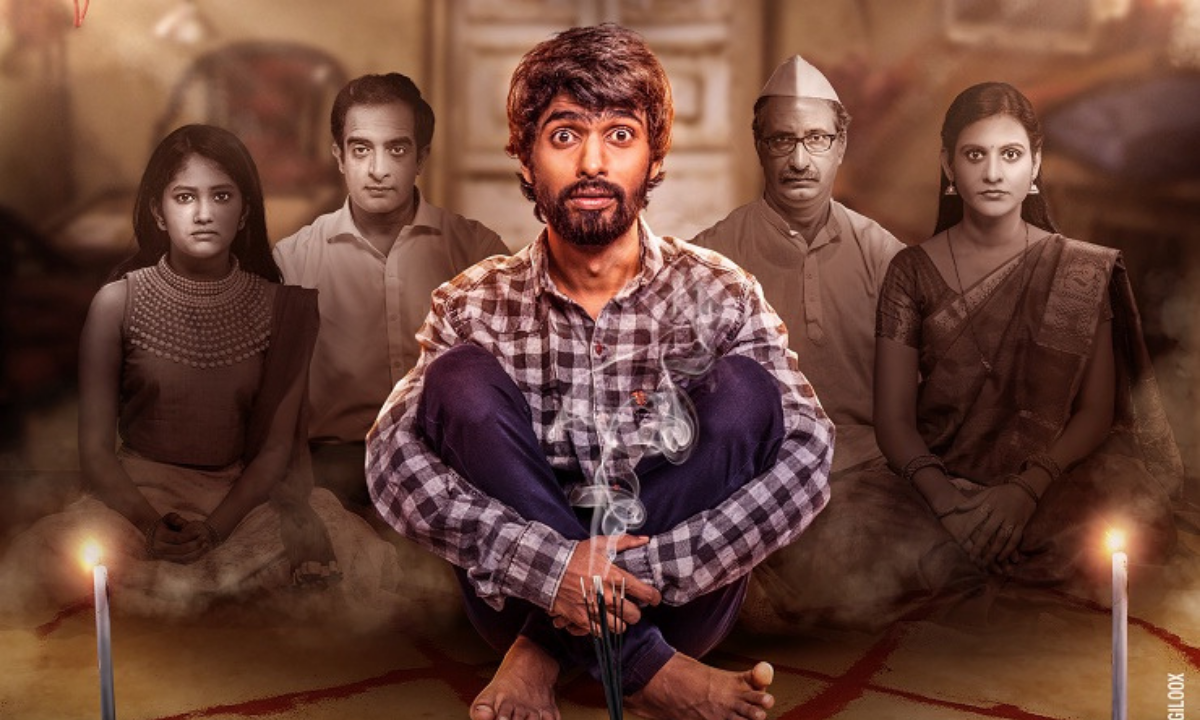 The film producer Rohandeep Singh, with the stars including Kajal Sharma, Pankaj Vishnu, Kurus Deboo, Prem Gadhavi, Someshwari, Apoorva Deshpande and writer Mohsin Chavada were present at the event.
Wasim Khan is the director and cinematographer of the film. Mohsin Chavada is the writer and additional dialogue writer Nikhil Lohe. Actions by Haneef Sheikh.
Music and singing by Rohit Raut, Art direction by Khusboo Kumaari and background score by Satya, Manik and Afsar.
The film is starring Prathmesh Parab, Kajal Sharma, Pankaj Vishnu, Kurus Deboo, Prem Gadhavi, Dipali Patil and Apoorva Deshpande in the lead roles. The film had been shot at Aurangabad, Maharashtra.
Oh My Ghost is a comedy genre Marathi film in which an orphan young man Jaggu, who considered himself a loser and failure, suddenly starts seeing deads.
He believes himself to be unfortunate and after all these, his life becomes more chaotic.Jaggu for whom life is a burden now faces a new challenge to deal with the ghosts.
He applies many tricks to get rid of these ghosts and while doing so he realizes the other perspective to live life which changes his outlook towards life.
Director Wasim Khan said, Oh My Ghost is a horror film with the touch of comedy. The writer Mohsin Chavada has aptly the written the story and the star cast has beautifully depicted it on the screen.
The response to the teaser was quite well and I hope the audience will love the film. During lockdown we were preparing for the film so that as soon as everything settles down we will present it in front of the audience.
Link Of The trailer : https://www.youtube.com/watch?v=PeuYtkXv3TQ

Some Photos From Oh My Ghost Trailer: 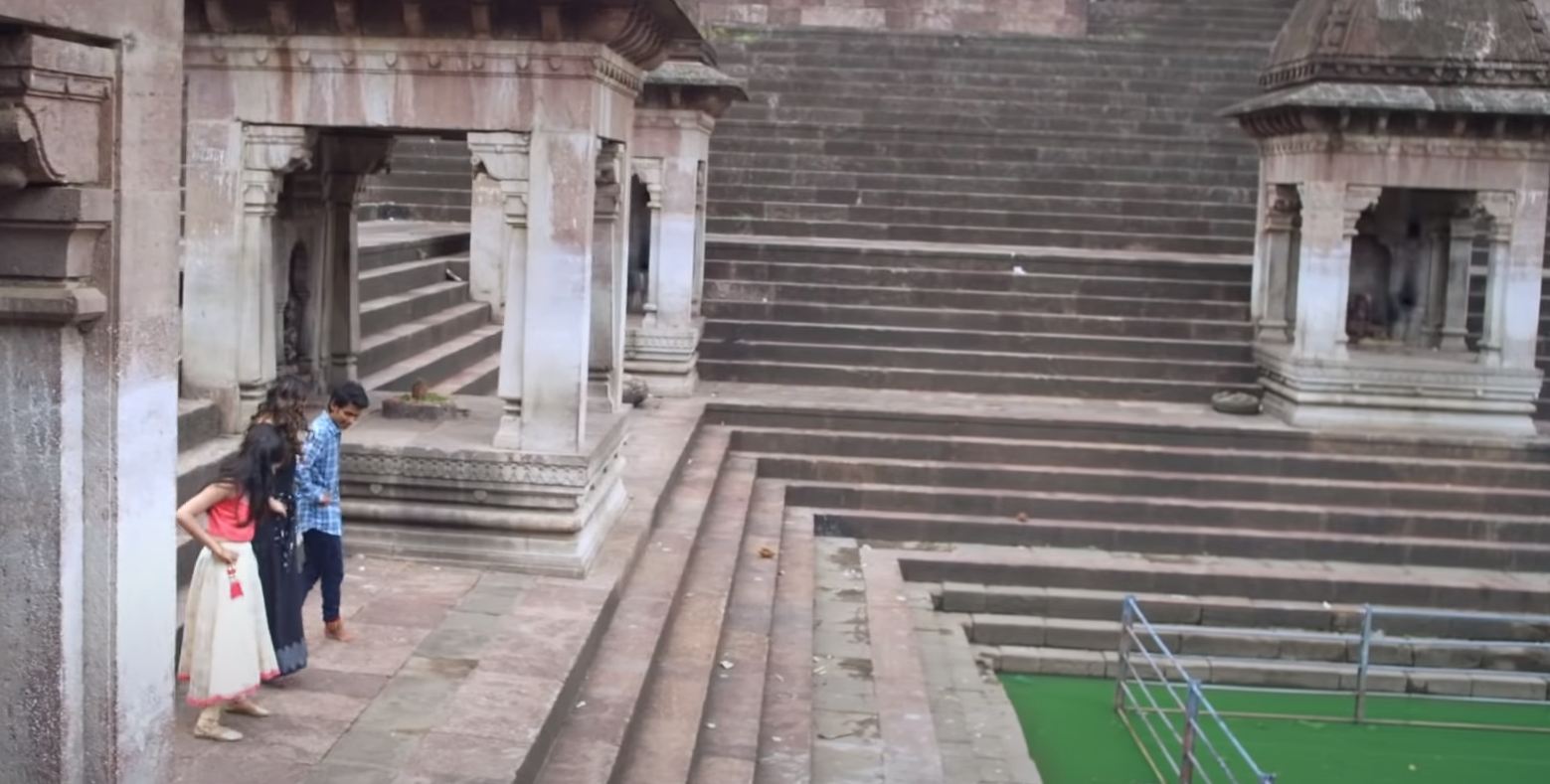 Pushpa is ready to Arrives on The Independence Day 2021