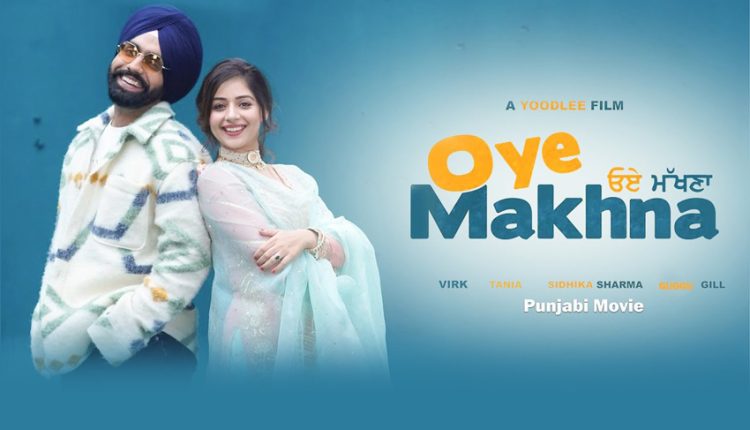 The upcoming Rom-com Oye Makhna is creating a huge buzz in across Punjab and overseas before its release on 4th November.

Punjabi superstar Ammy Virk and actor Tania Singh were spotted in the capital city, promoting their upcoming film ‘Oye Makhna’. The film produced by Yoodlee Films and directed by Simerjit Singh has already created a massive social media buzz and will release worldwide on November 4. The pair who are two of the brightest and most celebrated stars of Punjabi cinema interacted with fans and media and expressed their joy at the way regional cinema is now making an impact across India and garnering attention beyond language barriers. 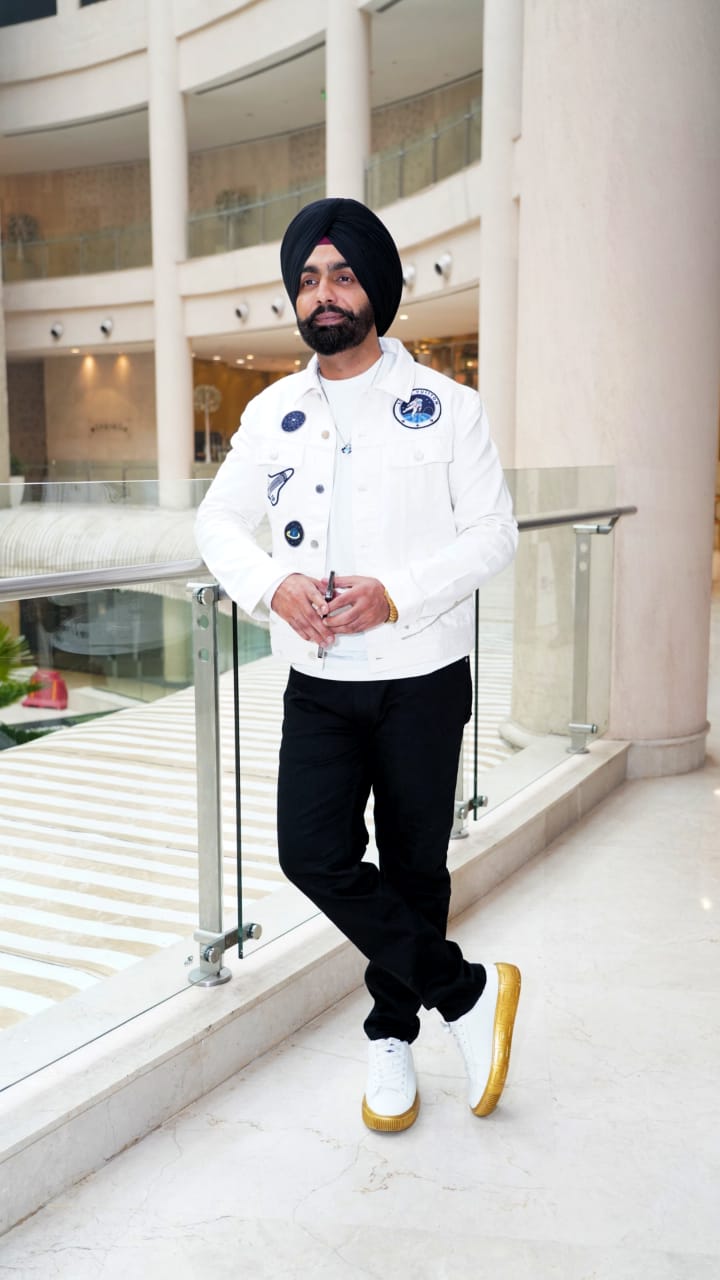 As Ammy Virk puts it, “The trailer of ‘Oye Makhna’ and the songs like ‘Chad Gayi Chad Gayi’ and Chann Sitare have gotten so much love from the people. I have said this before and I will reiterate it; it is time for regional barriers between industries to melt. This film is more than just a Punjabi entertainer. Families anywhere and everywhere will relate to it.” 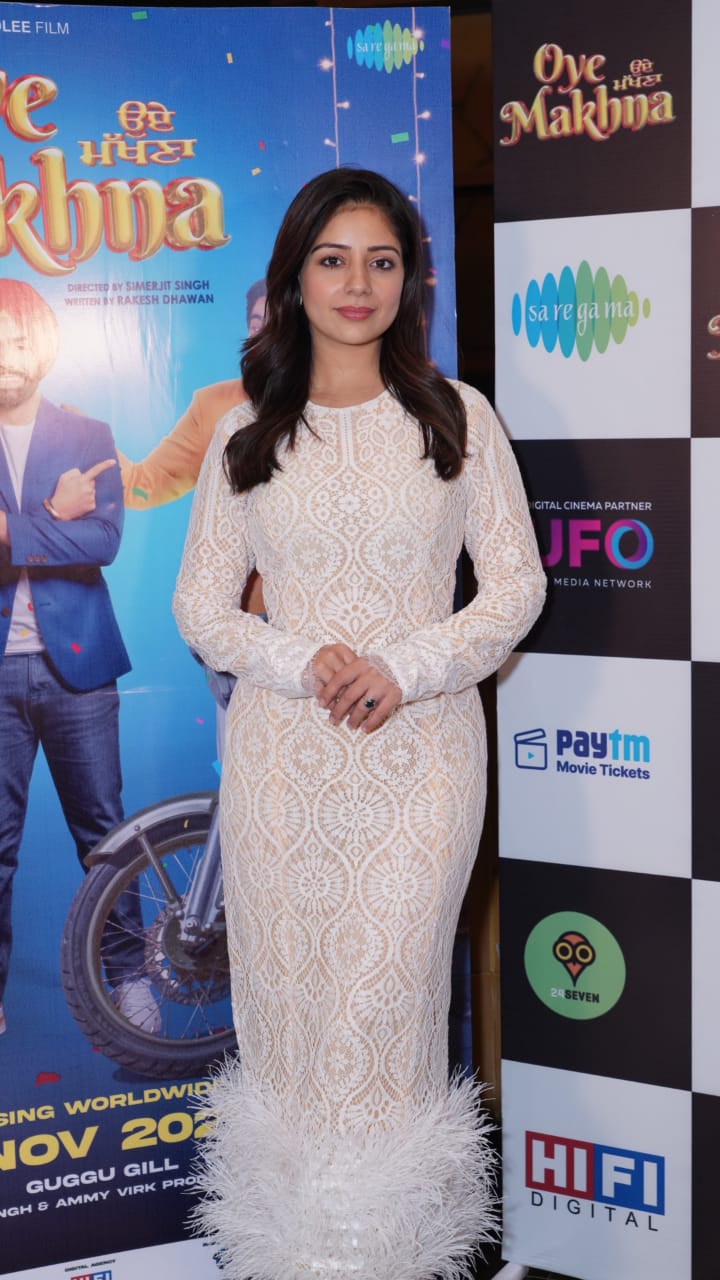 Tania says, “It is time for Punjabi cinema to grow and expand because our stories are universal stories of love, family bonding and human values that everyone can connect with. For me personally, working with Ammy once again and with Simerjit for the first time has been a wonderful experience and I really hope that the audiences enjoy and love the film” 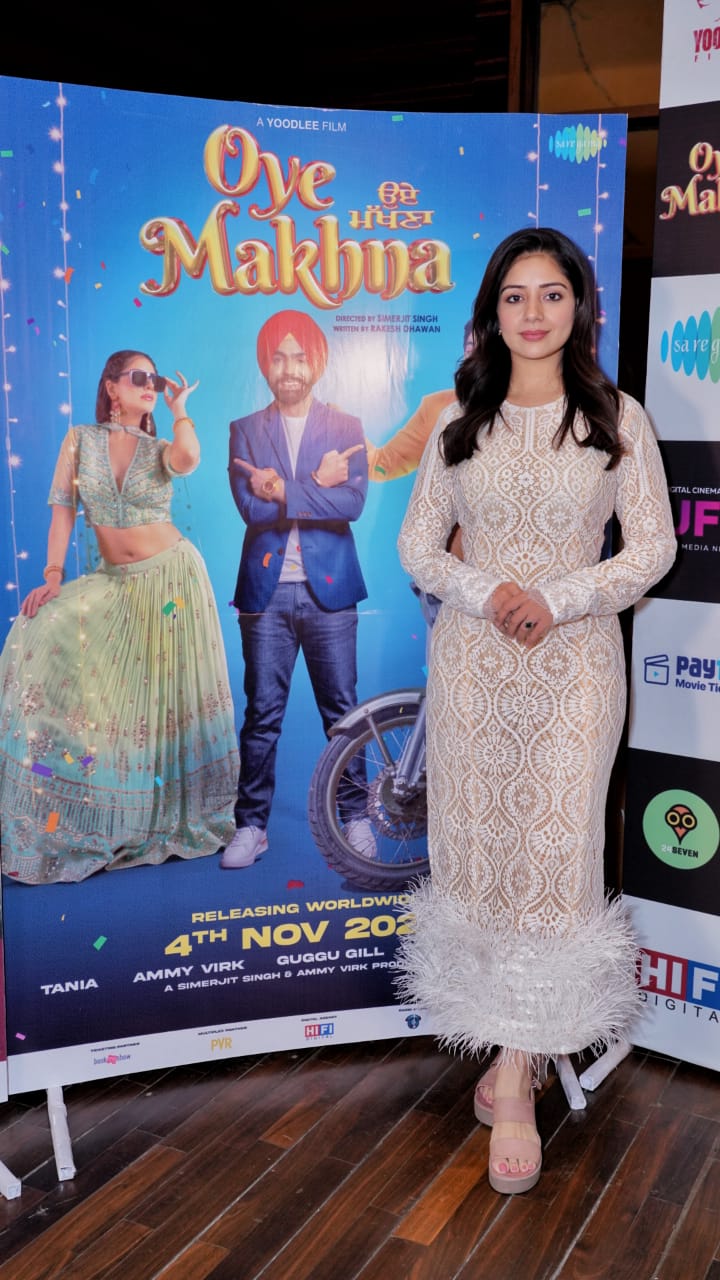 Tania has acted earlier with Ammy in films like ‘Sufna’, but this was her first stint with Simerjit and with Yoodlee Films. She adds, ” People have always appreciated my onscreen chemistry with Ammy but this film is something special. This is the perfect treat for the entire family post-Covid. There is something very intriguing and romantic about a young man falling in love with a girl’s eyes, unaware of her real identity. What happens, when his marriage is fixed with the wrong girl will engage the emotions of the audience.”

Adding to the film’s buzz, is the music from the film with popular hits like ‘Chad Gayi Chad Gayi’, ‘Chann Sitare’, and ‘Chum Chum Rakheya’, which have created waves among the audience. Ammy himself has lent his voice to the romantic number, ‘Chann Sitare’. The movie also stars veteran actor Gugu Gill, Sidhika Sharma and Kamaldeep Kaur and is co-produced by Simerjit Singh Productions and Ammy Virk Productions.