The wave of RRR SuperstaRRR NTR Jr takes over cinemagoers

NTR Jr’s first pan-India film – S S Rajamouli’s RRR has taken the country by storm. The superstaRRR, who has been part of the national takeover of city tours for the promotion of the film, was mobbed in every city speaking to the massive wave of fandom he commands.

Hundreds of fans were seen reaching for him and heard crying out his name and that of his character (in the film), Komaram Bheem in all these cities.

It comes as no surprise then that Bollywood and the rest of the globe is coming to terms with the unparalleled stardom of NTR Jr. 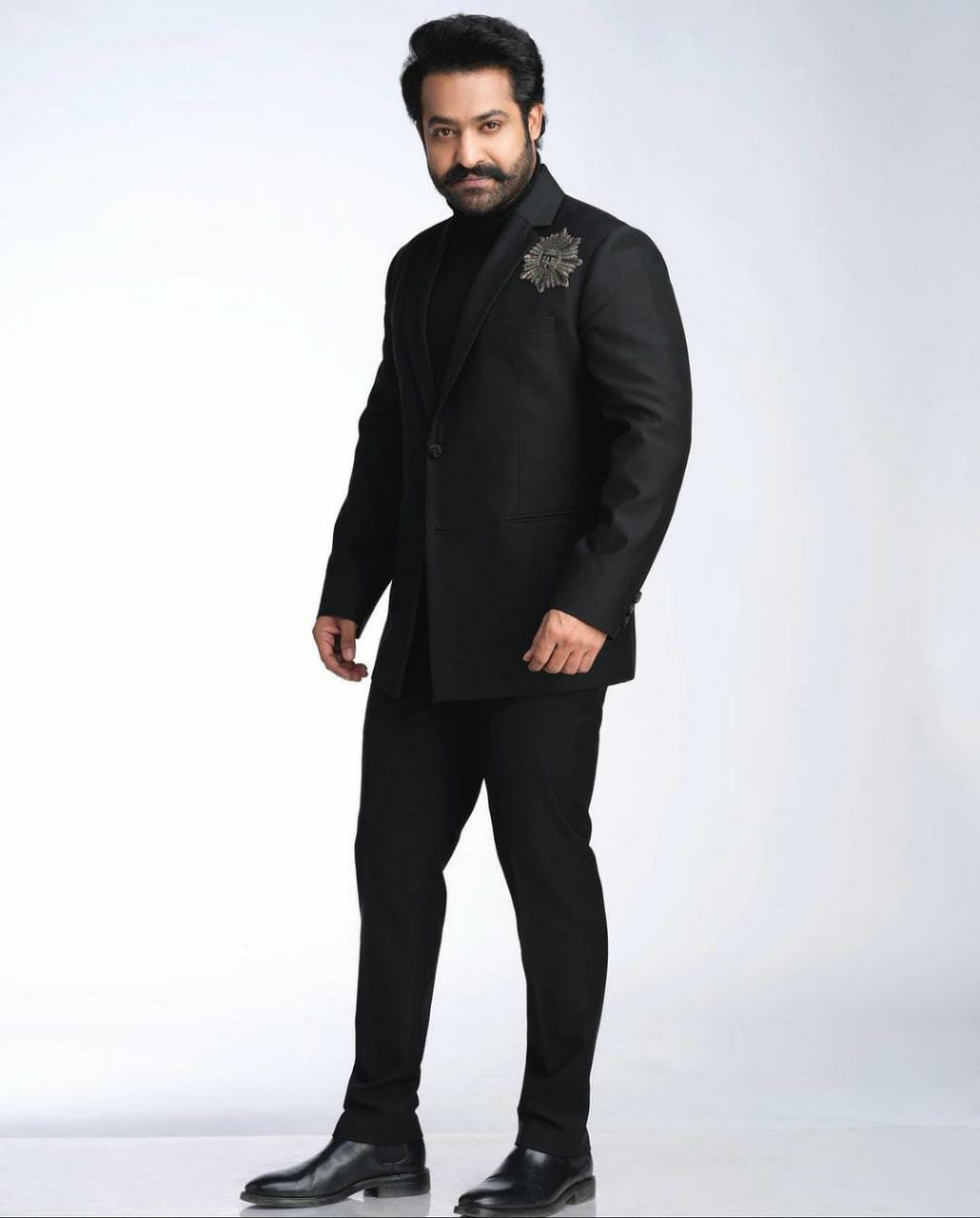 The RRR actor’s superstardom is an empire of millions of fans worldwide and we don’t wonder now why actors vie for it. Through his upcoming film, the humble and gracious NTR Jr. is chasing the opportunity to interact with people who have loved his work in cinema all over India.

Not long ago, ardent fans from Florida tethered a message to the tail of a two-seater aircraft and flew it across the US skies.

The message in the sky dedicated to the RRR star read: Thokkukuntapovale. It is a popular dialogue from the trailer of the Rajamouli directorial that translates to: ‘Ab aage se waar hoga’. 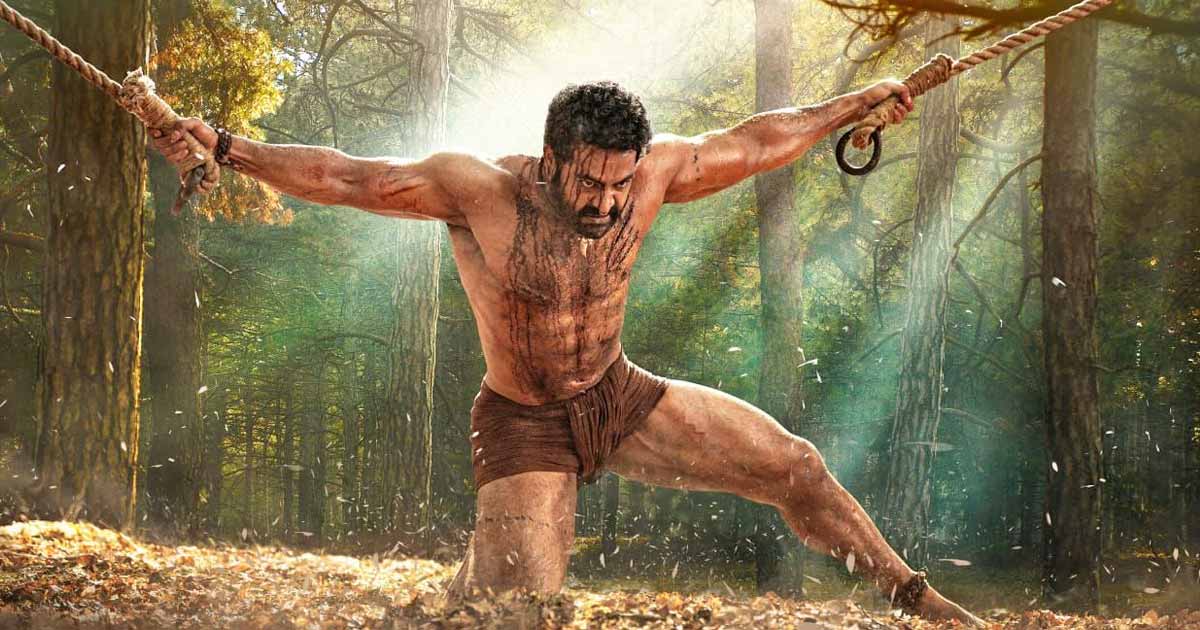 Hailed as a man of masses by these fans, NTR Jr is set to emerge as a pan-India superstar with S. S. Rajamouli’s RRR. He will be seen playing the character of Komaram Bheem, a freedom fighter in it.

The audience has been waiting eagerly to see his avatar as the freedom fighter, his killer dance moves and the action sequences performed by him. RRR will release in cinemas on the 25th of March, 2022.