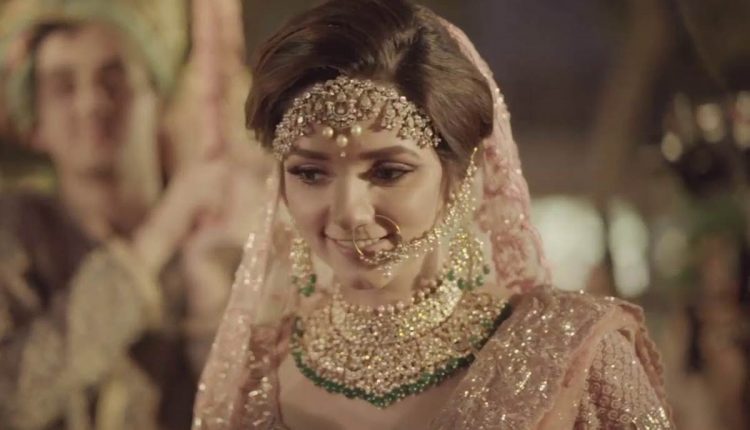 The Wedding Story has finally shared their soulful film of the decade long love story of  Trishant Sidhwani and Prerita Puri. Their wedding was a grand Indian affair, a union of two families and the love they share. The three-day wedding was planned and styled by DreamzKrraft Wedding. The first day was a sundowner with a theme of white-everything which was attended by Farhan Akhtar, Shibani Dandekar, and Raveena Tandon. The Sundowner reflected the time Trishant and Prerita spent in the US, as they met there at University.The second day was their floral themed Mehendi function followed by an evening sangeet which was attended by almost 1200 people including Pulkit Samrat, Richa Chaddha, Ali Fazal, Varun Sharma & Shweta Tripathi. The wedding day was a larger than life event attended by Ritesh Sidhwani, uncle of Trishant Sidhwani, and Raveena Tandon. The after-party was a psychedelic-themed celebration. The Psychedelic Cirque theme was heavy on both entertainment and décor. It was a different, out of the world never-done-before look, unique and tastefully styled. DreamzKrraft Wedding executed the party with stylish use of furniture, flowers, and props along with handpainted quirky sculptures/statues of animals in the décor. The resulting look was stunning and the black and white chequered theme looked exceptional in the ballroom.

“Being A Single Mother Is Hard,” Says Deepshikha Nagpal