Pankuri Awasthy, who is part of Rajan Shahi’s Ye Ristha Kya Kehlata Hai, feels great to be part of a family of YRKKH  and tells JYOTHI VENKATESH about the show and what she loves in it.

Which was your last show that you did?

My last show was Kya Qusoor Hai Amala Ka? for Star Plus.

After 2 years you are returning to TV, what is so special about your role?

Yes, it’s been approximately 2 years, a year and a half to be precise, that I am returning back to the daily soap format. The special thing about the role is that this role is quite relatable, the character is really mature and she understands the situations. What I liked about it is that YRKKH has been running for over a decade now and it’s always great to be part of a family, part of the show that is really liked by the audience. 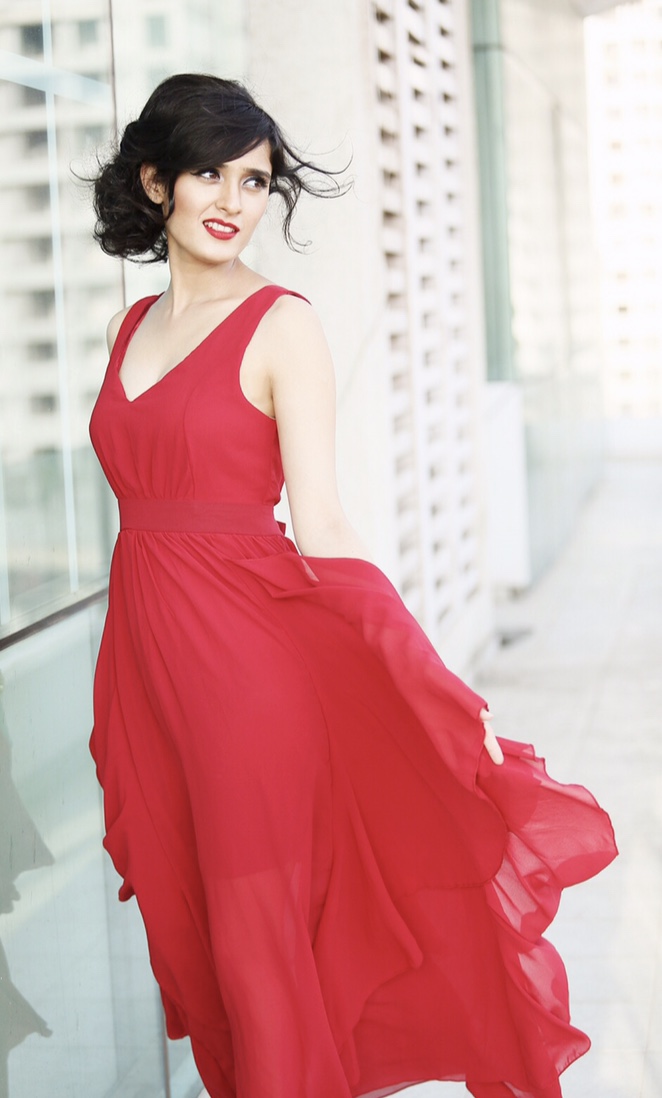 YRKKH is the longest running show, so how do you feel being a part of it.

Since it’s the longest running show on TV, it fills me with pride that I got selected for this role and it feels great as now I am part of it.

Have you watched the show before? What do you like the most about it?

Of course, I have watched the show and I remember watching the show when it was actually launched. There were Hina Khan and Karan Mehra in it, since then only I really liked the show. Over the last few years, I have not been able to watch it but I have always liked the texture of the show.

How has marriage changed your life?

There is not much of a change in me, post marriage. I knew Gautam before and we are together now, so there is not much difference. It’s just that you have somebody for you all the time and you can lean on them whenever you are going through good or bad times. 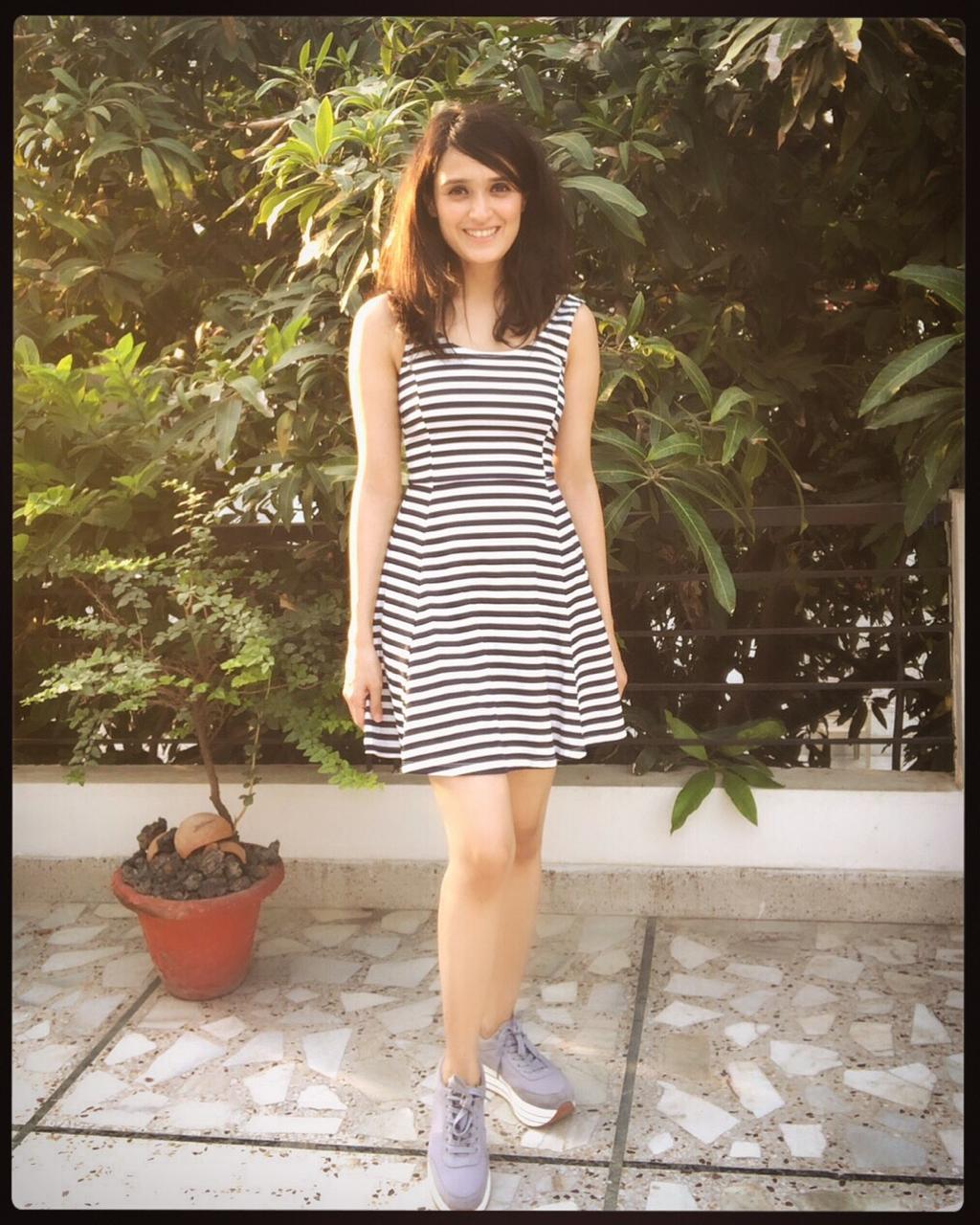 How is it working with Rajan Shahi?

It’s amazing to work with Rajan sir. I met him formally before signing the show and the way he explained the character to me, it just filled me with so much pride that I couldn’t say no. He is really passionate and a great person to work with. Whatever he does, he does that passionately and that’s why this is the longest running show and I am super proud of it.

Would you do a show if you are paired with Gautam again?

Of course, I would do a show with Gautam. It would be the most amazing thing to work with him again, whenever the opportunity comes.

What changes you have noticed in the industry from the time you started your career?

It’s been approximately 4 years till now that I have come to this industry and yes, I did notice a change in the pattern of the shows. After every one or two years, the type of content that works changes and then everybody starts making shows with similar content. When I joined, it was about historicals and mythology, now it’s more about fantasy and supernatural. 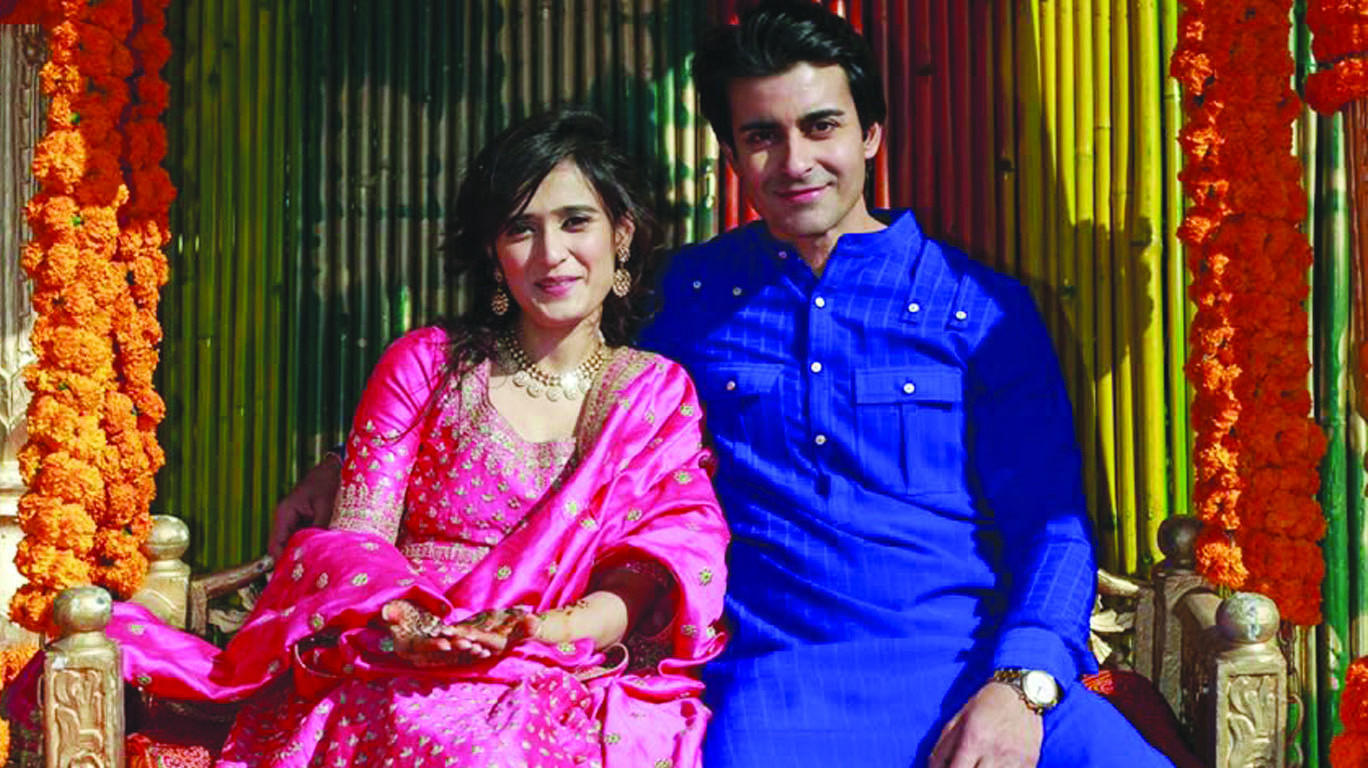 As most people know, I was working in the corporate field, in sales and marketing, so probably I would have continued there. Otherwise, I had various options about the careers I wanted to choose in college. One could be teaching, the other one could have been marketing in a corporate. I also wanted to join politics…so these things, apart from acting, come very passionately to me.

Don’t you want to try your luck in films or web series?

As an actor, I don’t want to limit myself to any one medium and I think it’s always great if you get an opportunity to try new things.

Ekta Kapoor Unveils The Poster Of Altbalaji’s Series M.O.M. ‘Mission Over Mars’ On Her Birthday Today

Angrezi Luv Shuv, The New Song From Dhanush’s Hollywood Debut, The Extraordinary Journey Of The Fakir, Will Leave You Mesmerized