This newest baddie in the town is now coming to your screens as SANJU, the Baddie in LIGER, the next Magnum Opus of Indian cinema. Vish is not only a fantastic actor, as his comrades proclaim but has worked in production far longer than most would think – Jyothi Venkatesh 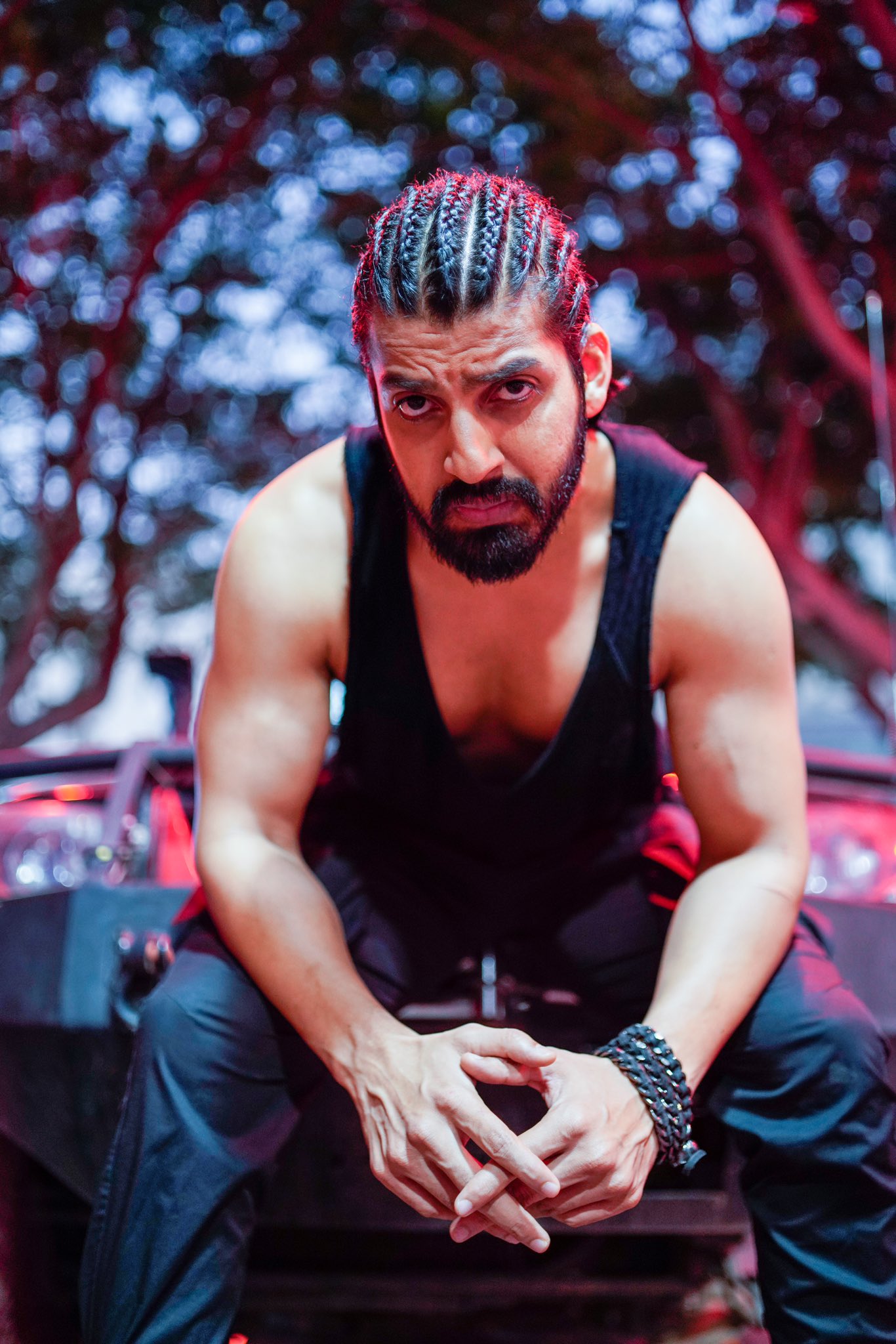 Being the CEO of Puri Connects and having assisted extensively on the production and other teams, Vish is the backbone of every film he works on!

What’s more inspiring is the fact that he started off as an supporting actor in movies and today, he’s about to shine on the silver screen playing a massive character in LIGER sharing the screen with none other than the national crush of females- Vijay Devarakonda. 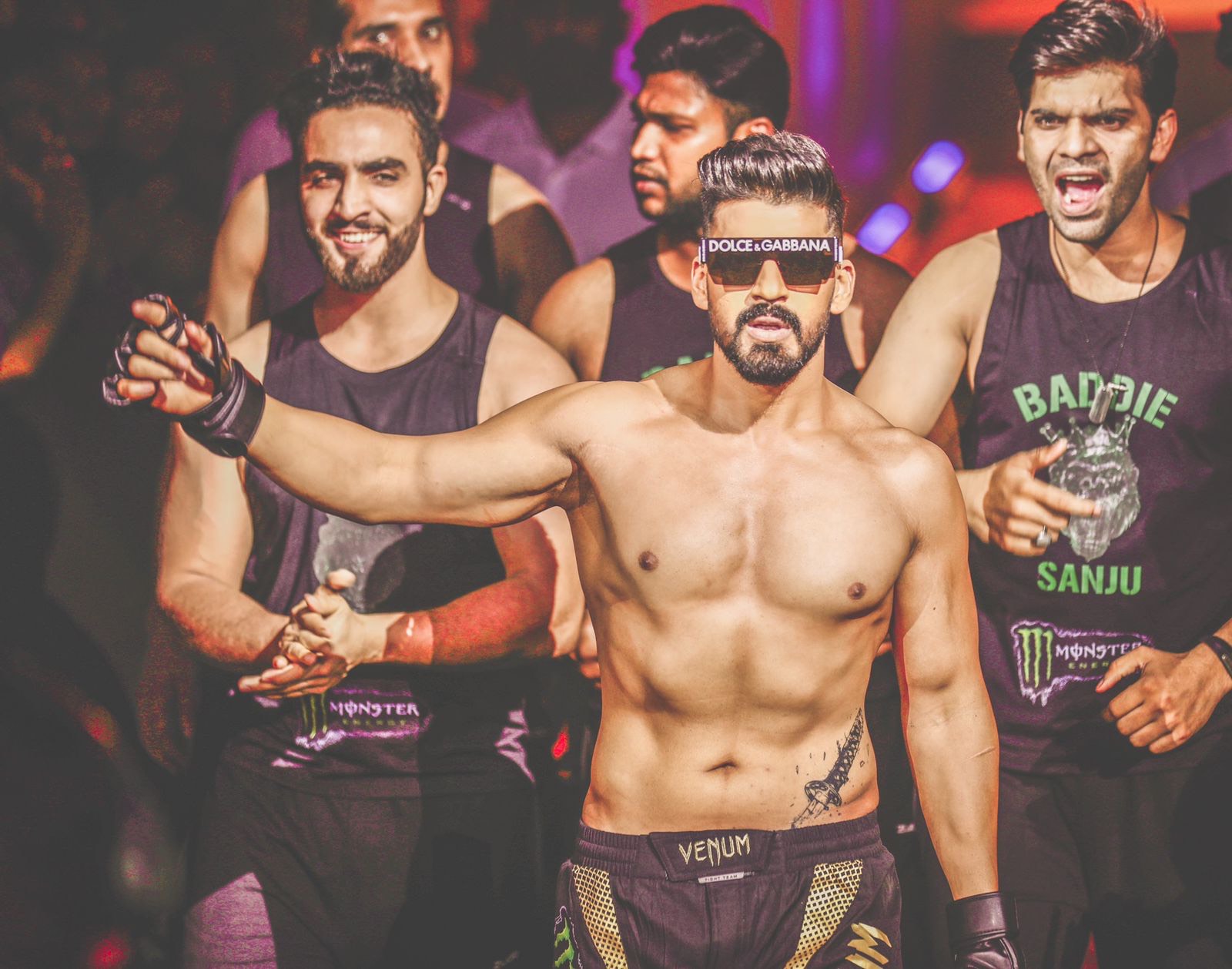 VISH looks killer on the screen and playing a villain opposite Vijay Deverakonda in the Pan India Film itself is a massive accomplishment.

Being made in Hindi, Telugu, Tamil, Kannada and Malayalam languages, the Pan India Movie is scheduled for release in theatres worldwide on 25th August, 2022.

WHAT! The cast and crew need a bike to travel within the massive set of Sony SAB’s Alibaba Dastaan – e – Kabul!