Pariva Pranati who plays Vandana Wagle in Sony SAB’s Wagle Ki Duniya shares, “During Navratri, I love how Mumbai is completely adorned out in lights! My family members practice fasting and participate in poojas during this time of year. Given the vibrancy of the city during Navaratri, I feel we get blessed in some way every day. Besides that, Garba and Dandiya brighten up the atmosphere. It makes me extremely happy when my son is able to take part in such splendid celebrations. On Navaratri, my parents, grandmother, and most family members fast. I think in some ways this is empowering because you learn to control and master your own cravings. This Navaratri, we’ll most likely be shooting but the crew is planning to take part in some festival, so we look forward to that!” 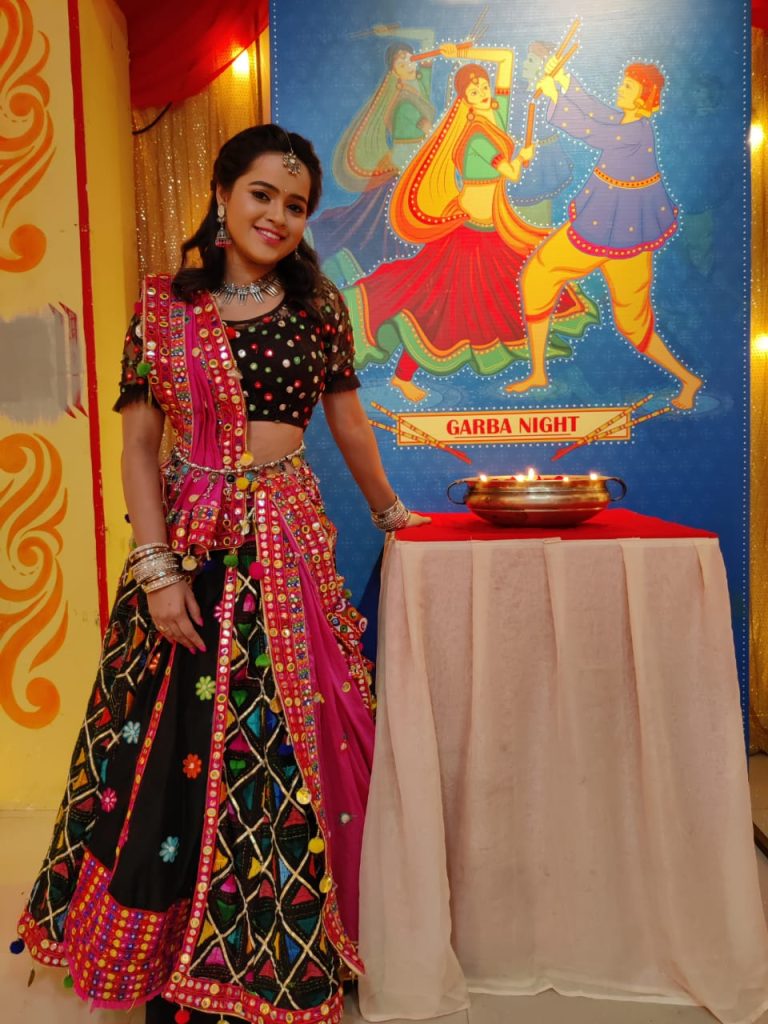 Chinmayee Salvi who portrays Sakhi Wagle in Sony SAB’s Wagle Ki Duniya states, “I’m a dancer, so every Navaratri, our dance classes would put on a show. Apart from that, my friends and I would attend Garba events in places like Dombivali. We planned our dresses around the color of the day and also our dance steps, it was a lot of fun! My uncle lives in Mulund’s Gujarati community, so I am often invited to play there too. As a dancer, I adore all dance forms and enjoy visiting places where people play authentic Garba. I’m also really excited to try Gujarati delicacies now that I’ve made many Gujarati friends since joining Wagle ki Duniya. 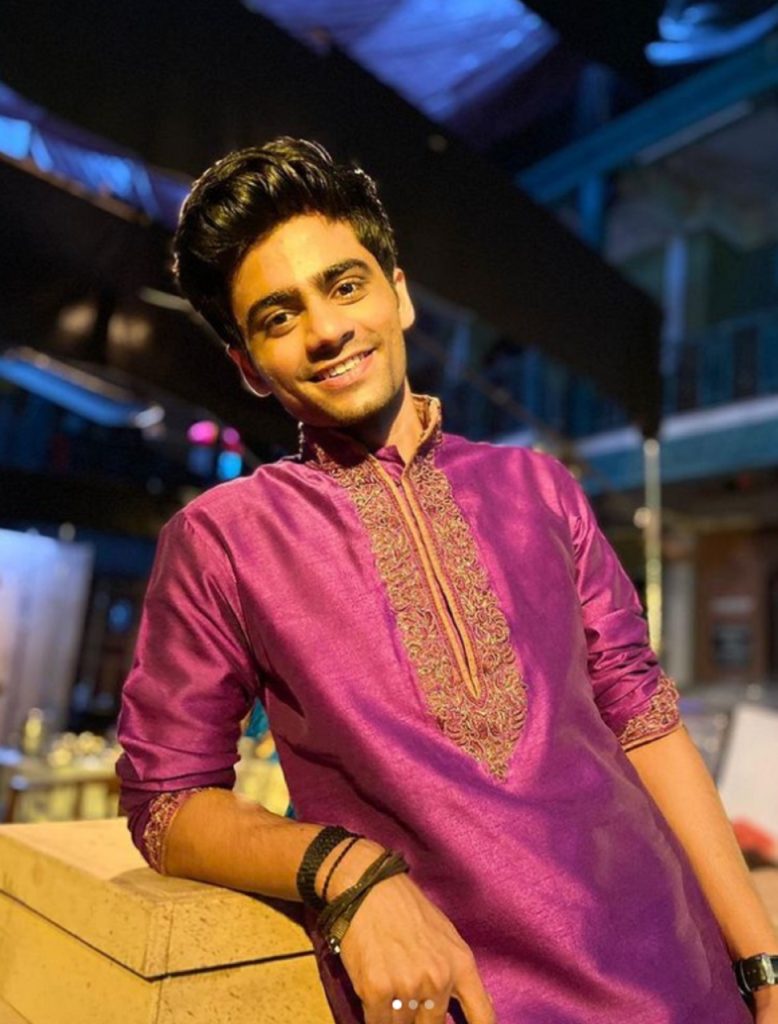 Bhakti Rathod playing the role of Sonal Parikh in Sony SAB’s Pushpa Impossible comments, “In Ahmedabad, near my house, there is a very popular place called Law Garden where you get Chaniya Cholis of all kinds and in a variety of colors and designs, whatever you have in mind you get it there. Every year during Navratri, me and my sister would buy our clothes from there, from Sanedo which is actually a type of Chaniya Choli to Upada, a Gujarat saree, we would buy all of it from there. We also had the tradition of decorating Garbas every year with our mother and singing Aartis and playing Garba. Navaratri for me is not just about traditions, it’s also about building your soul and self-healing.” 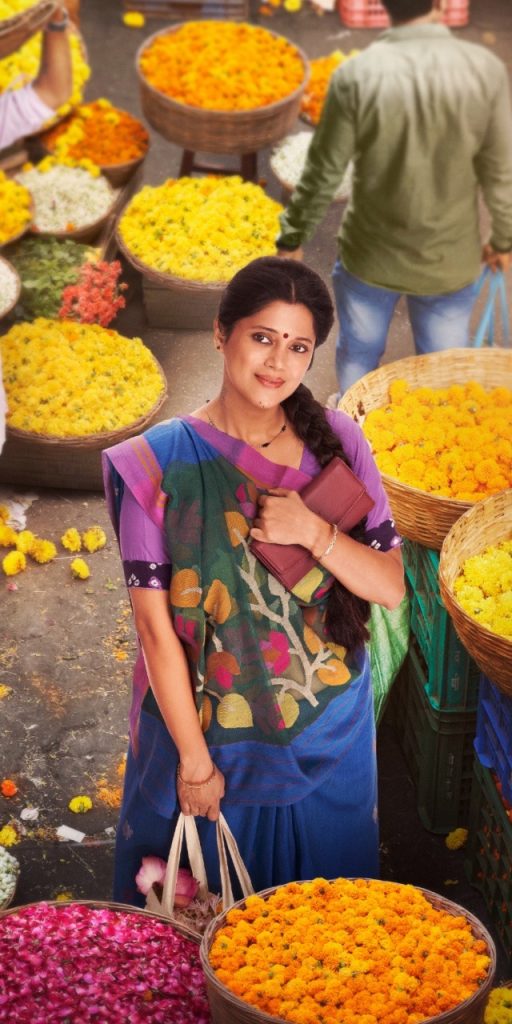 Darshan Gurjar essaying the role of Chirag Patel in Sony SAB’s Pushpa Impossible says, “Every Navaratri, I return to my hometown for the grand celebrations. Close to my house, there is a ground called ‘Pragati Maidan,’ where various celebrities are called on stage and everybody is dressed in their best festive attire. During the Navaratri festivities, my serotonin levels skyrocket because of how vibrant the mood is! I’ve also joined the celebration in Mumbai, and I love how delightful the atmosphere is in this city on this joyous eve.” 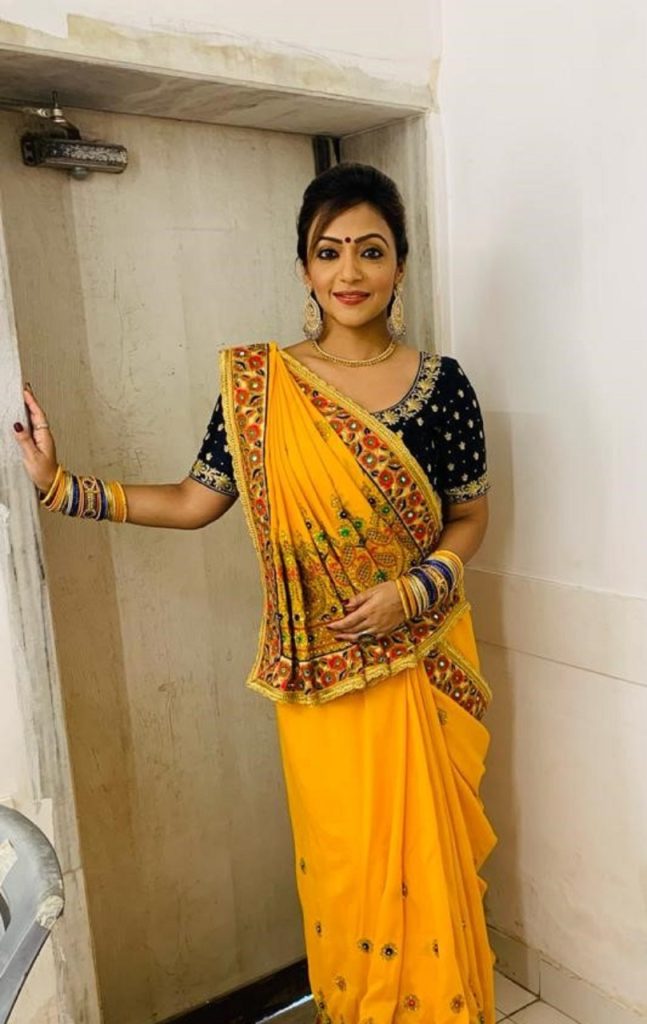 Karuna Pandey who plays Pushpa Patel in Sony SAB’s Pushpa Impossible says, “I’ve had limited exposure to the festival of Navaratri as I hail from Uttarakhand Still, since my dad was in the army, I have studied all over India and got to experience some of it. I really like the festival and the sacred power it symbolizes. I am very excited to play Garba and Dandiya with my coworkers and friends this year. Also, I admire the practice of Navaratri fasting as it’s a great way to show gratitude to Maa Durga who keeps watch over us. Durga Mata and all her manifestations truly inspire me, and I strive to live by her principles. Also, according to the science of Sanatan Dharma, fasting is associated with detoxification and gaining control over urges such as hunger.”

Will always remember Rajuji with a smile: Celebrities mourn the death of actor-comedian Raju Srivastava

“Today, wherever my brother (Bhushan Kumar) and I have reached, it is all because my Super Mom,” says Khushali Kumar on the sets of DID Super Moms