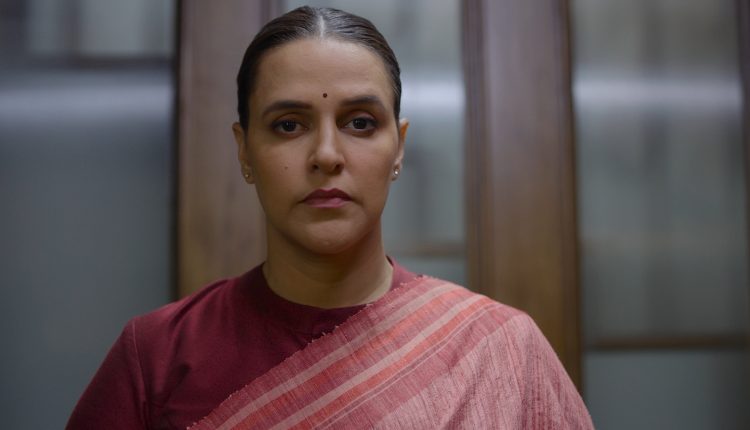 Featuring popular actress Neha Dhupia in the lead role, the movie opened to brilliant responses from the audiences and critics alike. This is a thought-provoking and powerful film that gives a glimpse into the life of Anagha, a mother, a wife, and a daughter-in-law who is trying to balance her personal and professional life. Neha Dhupia shared a message while talking about her movie and what audiences should take away from it. 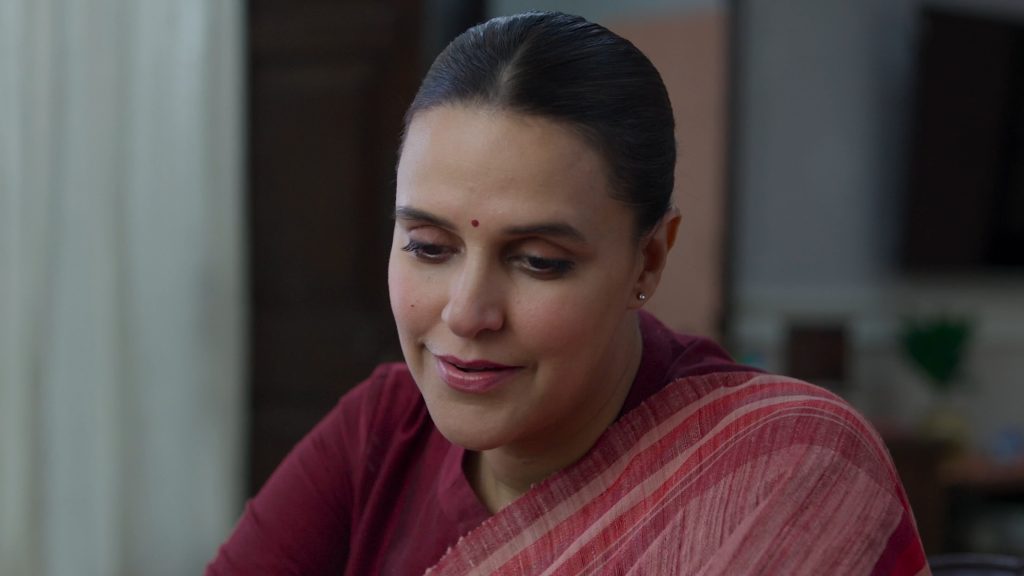 She said, “As a mother of two, I’ve realized that there is never a balance between personal and professional life. There are goals that you want to reach, but there are also wishes and ambitions that you want to share with your family. And, as much as I’d like to focus on one thing at a time, it is never possible. But the point is to keep giving it your best shot! I’m sure a lot of people, especially mothers, will relate to that. Well, that is what Anagha and I have the most in common. This new short film, Good Morning, is a reflection of this constant juggling between professional and personal lives.”

Directed by Jyoti Kapur Das, Good Morning is now streaming for free on Amazon miniTV within the Amazon Shopping App and on Fire TV, as part of the Mini Movie Festival.

“It’s easier to become an actor today”, asserts Avika Gor who speaks her mind like always!

“I definitely believe that fashion is a way of expressing yourself without really speaking.” Kanika Dhillon on dressing impeccably