Unanticipated twists, lingering mysteries and an edge of the seat suspense – veteran director Vikram Bhatt has mastered the art of bringing alive supernatural horror and crafty cliff-hangers that leave you deducing – are we all really safe? 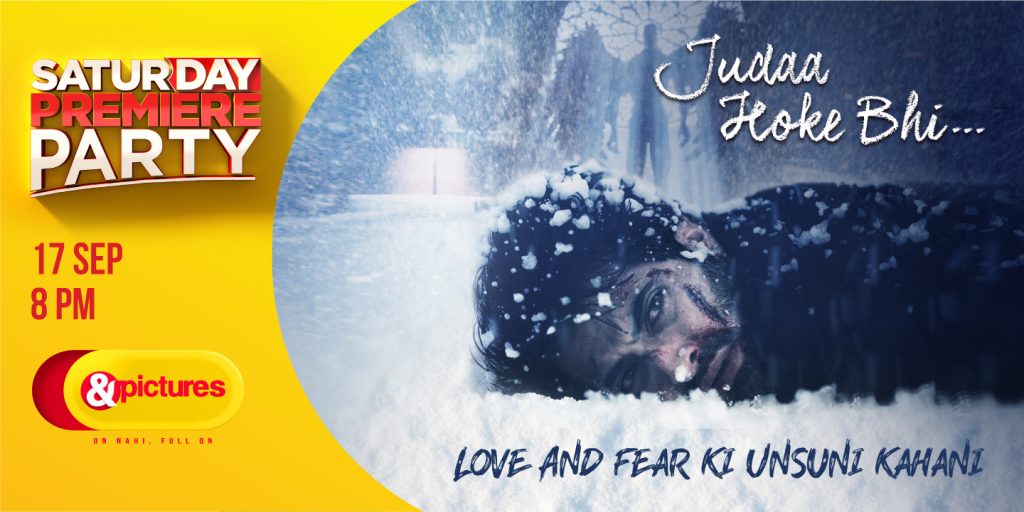 And this September, &pictures is bringing love and fear ki ansuni kahaani with his latest romantic tale alongside a touch of supernatural horror with the World Television Premiere of Judaa Hoke Bhi on 17th September at 8pm. The film stars Akshay Oberoi, Aindrita Ray and Meherzan Mazda in lead roles.

Directed by Vikram Bhatt and written by Mahesh Bhatt, the film sees the two collaborating after two decades and depicts emotions from both ends of the spectrum and unravels the mystery of the world beyond our understanding. Judaa Hoke Bhi is the first film in the world to be shot entirely in virtual production, introducing a whole new technology to India.

Vikram Bhatt who directed the film said, “It’s always a special project when Bhatt Saab is a part of it. The film’s title is very much similar to my real life dynamic with him. It’s a collaboration of sorts that transcends our professional boundaries.

We used computers to make the entire movie. Horror, as a genre, has always captivated me as a viewer which is why I often tend to portray that on screen. As a storyteller, I enjoy creating scenes that increase curiosity and intensity.

Judaa Hoke Bhi brings emotional volatility, emotional wreckage, mystical elements, and an unbreakable love that promises to have you expecting the unexpected”.

Akshay Oberoi said, “It was an unreal – out of the world experience quite literally. Horror is the biggest and best way to grow an actor’s imagination, because nothing of what is happening is happening in real time. The film is very special to me.

Firstly, because it is the world’s first virtual production. And secondly, being chosen to be a part of a Vikram Bhatt-Mahesh Bhatt collaboration. Vikram Bhatt is one of the smartest people I have met.

And Mahesh Bhatt’s passion is remarkable and infectious. I have grown up watching their style of horror. Their style of films is very edgy and appealing. They not only capture horror in new ways but also capture human realness.

The way the film depicts a broken marriage and its realities is very authentic. And the transformation in my character’s arc over the course of time appealed to me”. 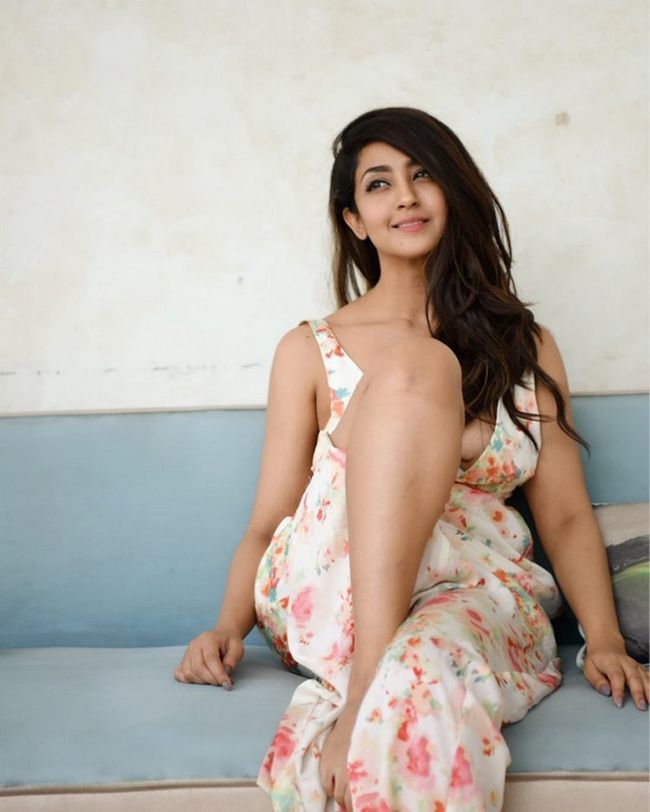 Aindrita Ray while talking about the film, said “As Meera, what I liked most about her was that she had her own shortcomings, she was more than ‘just a wife’.

The choices she made as an individual reflected her independent personality along with her vulnerabilities. And I think this is what the USP of the Bhatts is.

While Vikram Bhatt has dabbled with many genres, it is the human vulnerability at its core that defines his storytelling. Meera resonated with me on a personal level, as she is perfectly flawed”

Aman Khanna (Akshay Oberoi), once a successful singer, is drowning his life into alcohol, despair and self- destruction after his 6 years old son dies in an accident. As a result, his marriage to Meera (Aindrita Ray) starts suffering.

When Meera gets a job to write a biography for a big businessman, she moves to Uttarakhand. Will this distance strengthen their relationship, or will this lead to some sort of a love triangle, or is there more to their relationship than meets the eye?

Tune in to Judaa Hoke Bhi on &pictures on 17th September at 8pm to find out!

Actor Amit Sial reveals that ‘Shahenshah of Bollywood’, Amitabh Bachchan inspired him to be an actor on The Kapil Sharma Show