The city saw the launch of hyper-local connectivity app titled ‘Bhonga’. The app is an initiative by Linkus Infratech Private Limited.

The app in the beta stage was tested extensively by more than 2000+ users in Mumbai and Thane so that the system is totally bug-free before the commercial launch. Encouraging results paved the way for a full-fledged launch. “The app is designed keeping in mind the connect beyond family and friends. It is designed to connect people within the same locality without worrying about whether they know each other or not. “The idea behind the app is a very simple one – that of a megaphone or loudspeaker,” said Radhika Agarwal, Director, Linkus Infratech.

We tried to understand the areas a megaphone can be of use and realized the potential and the result was “Bhonga”. Incidentally, Megaphone was invented by Thomas Edison, the same visionary who invented the bulb. The light bulb brought in a revolution when it was used and the same can be done with a digital megaphone which will empower every smartphone user. 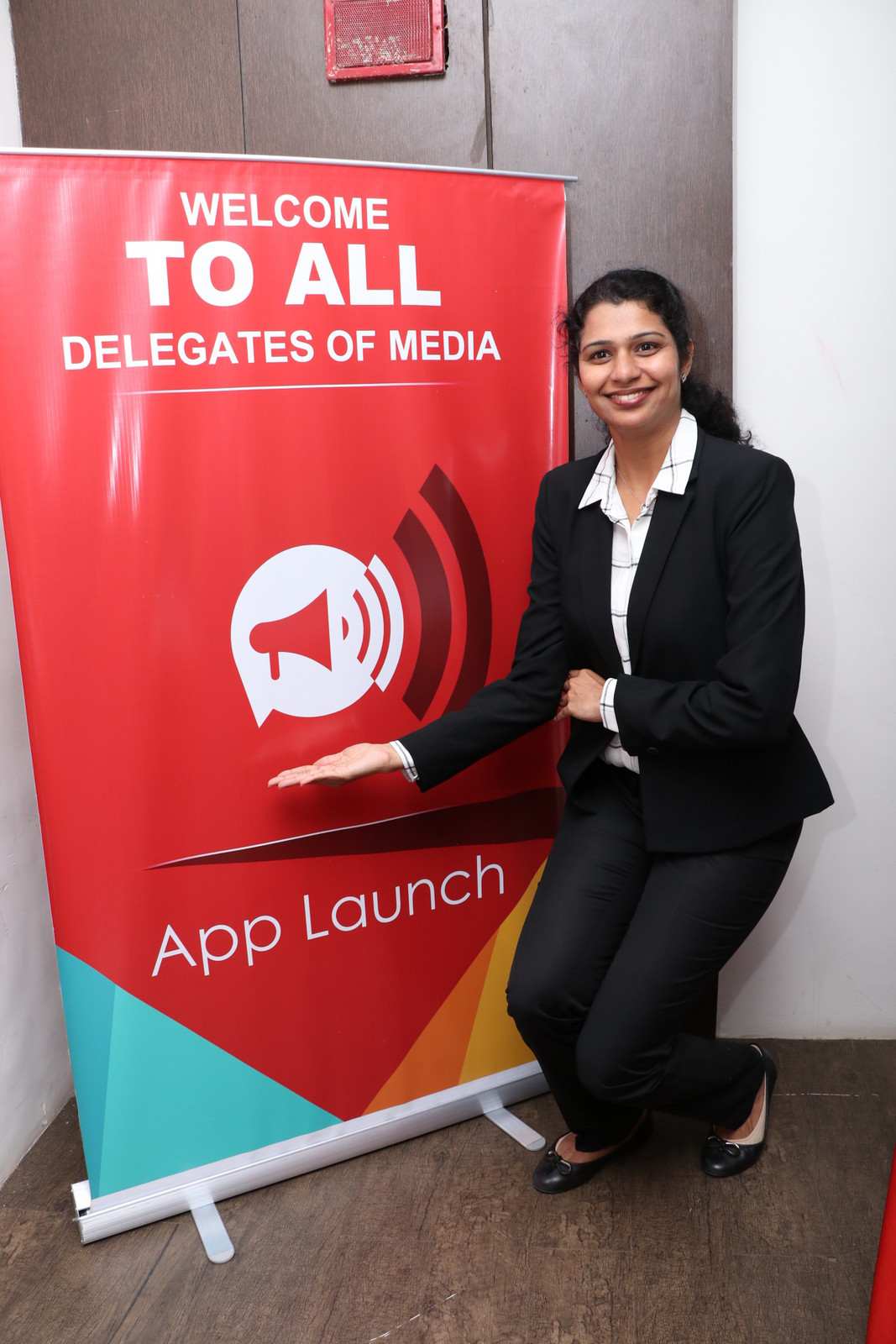 Bhonga is a simple app which once downloaded allows the user send a message to all those who have this app in the 1 km radius, whether they know each other or not exactly the way a loudspeaker allows you to reach out to people around. The user can use the app to reach out to everyone around for posting messages which may be an emergency, an offer, a query or even an opinion or information which he believes may be of help to people around him. “The app dynamically changes its location based upon the phone’s geography and hence it connects the user with others in whatever area he is present thus keeping him well connected where ever he goes” emphasis Radhika. 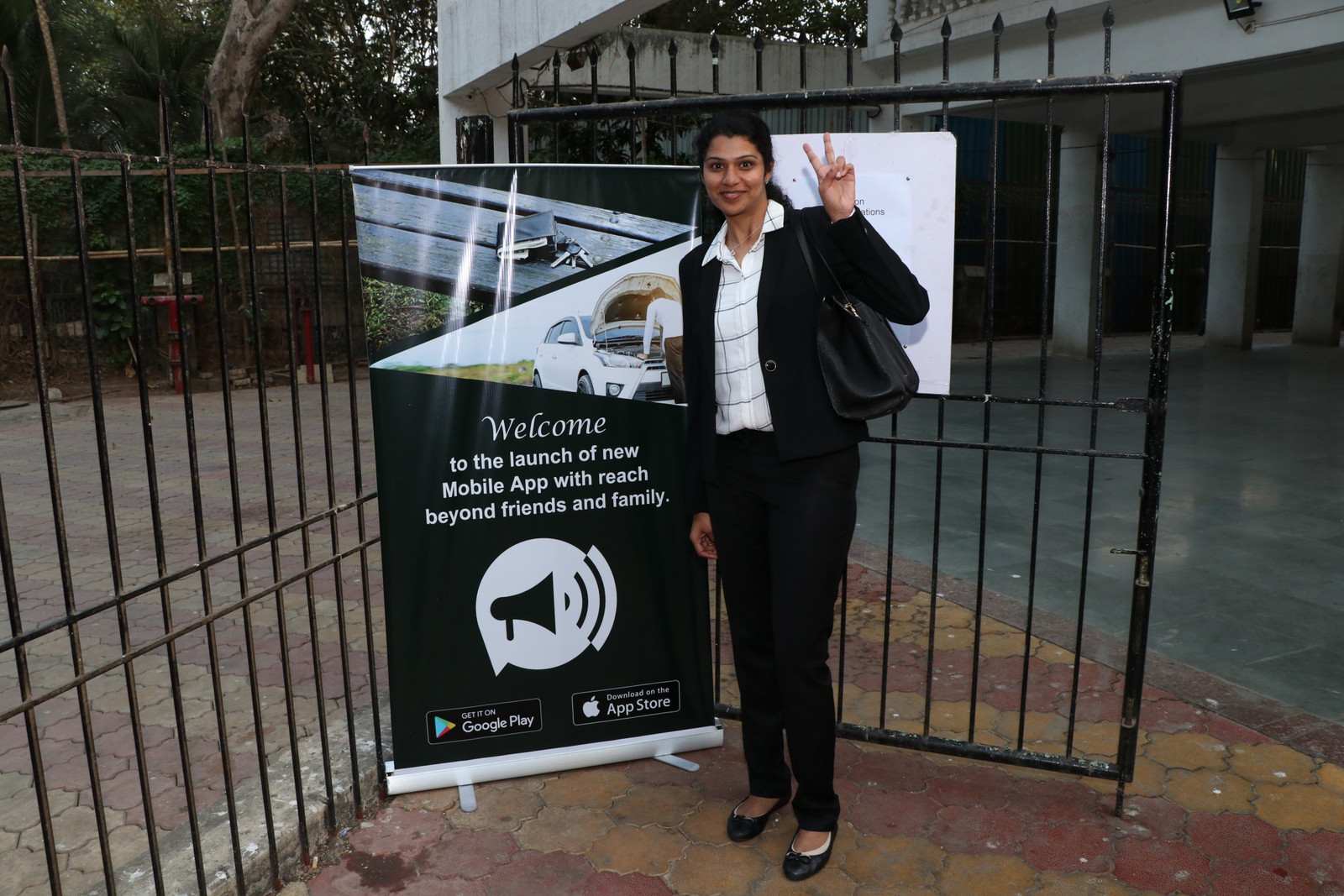 During the beta test we saw users asking for extra chairs and mattresses from people in the neighbourhood for a wedding in the house, a user looking for a language teacher in the neighbourhood, somebody willing to sell household goods, announcement of a medical camp in the society, home tuition inquires, mom and pop stores announcing offers, etc. Bhonga offered a completely new way of reach in the area.

One can also put in a voice note and a photo to his post. Security and anonymity are at the heart of the app, the user’s identity is not disclosed but only the location coordinates from where the post was generated gets shared. This also enables users to fearlessly express their opinions. A locality or neighbourhood reach also is at times much critical than the reach to just the family and friends available over other personal messaging and social media platforms. 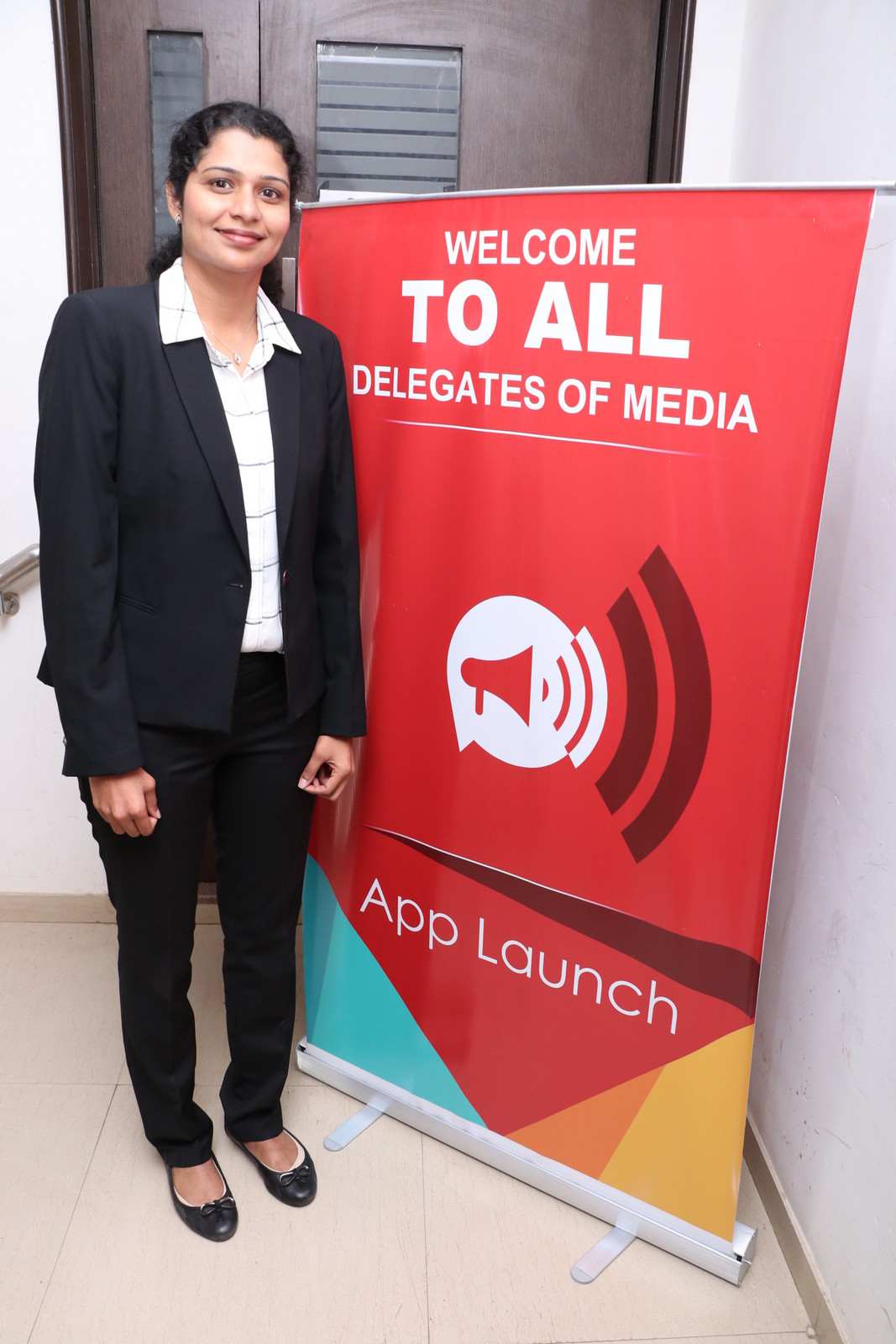 Bhonga is also in the process of working with several non-profit partners like blood-banks, ambulance services, etc. to make the app a lot more useful. The app is available for both Android and iPhone. The users are offered support to enable them to best use the app. “

“There are strong micro economies present in every locality and Bhonga will help to give new wings for these micro-economies to prosper. Bhonga will play a role in connecting localities and creating cohesive neighbourhood” concludes Radhika.