“Though my brother tells me that I am not marriage material, an astrologer had predicted that women will play a large role in my life” says VIJAY DEVARAKONDA

In this exclusive and intimate interview for bollyy.com and Mayapuri, with JYOTHI VENKATESH, VIJAY DEVERAKONDA, who is all set to make his debut with the film Liger opposite Ananya Pandey says that he was mentally not ready to take up offers to act in Hindi films earlier when the offers started coming to him. Excerpts from the conversation the writer had in Hotel Sun N Sand. 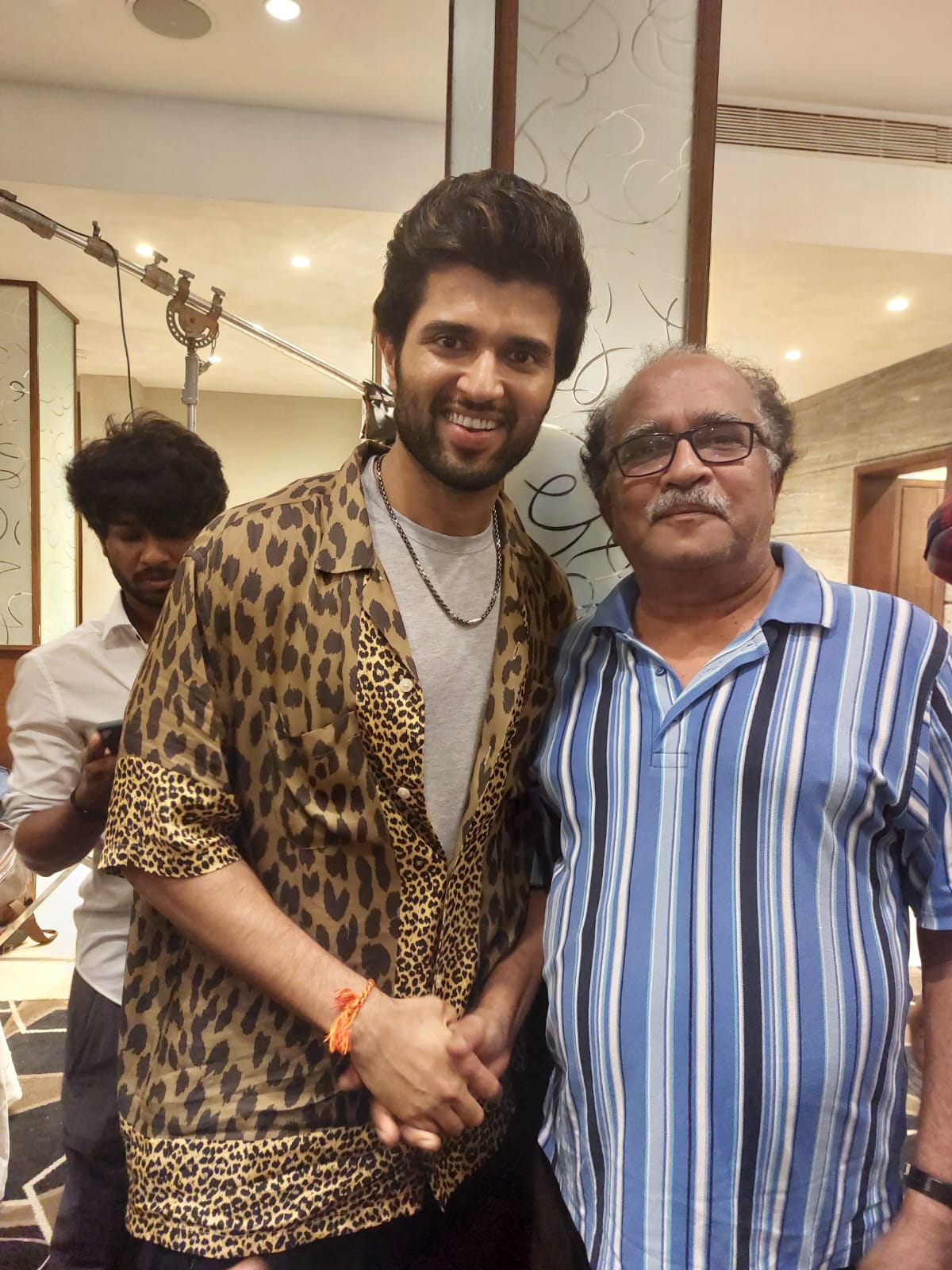 The Hindi remake of your Telugu hit Arjun Reddy- Kabir Singh proved to be a great blockbuster at the box office. Yet why did it take time for you to say yes to a Hindi offer like Liger? 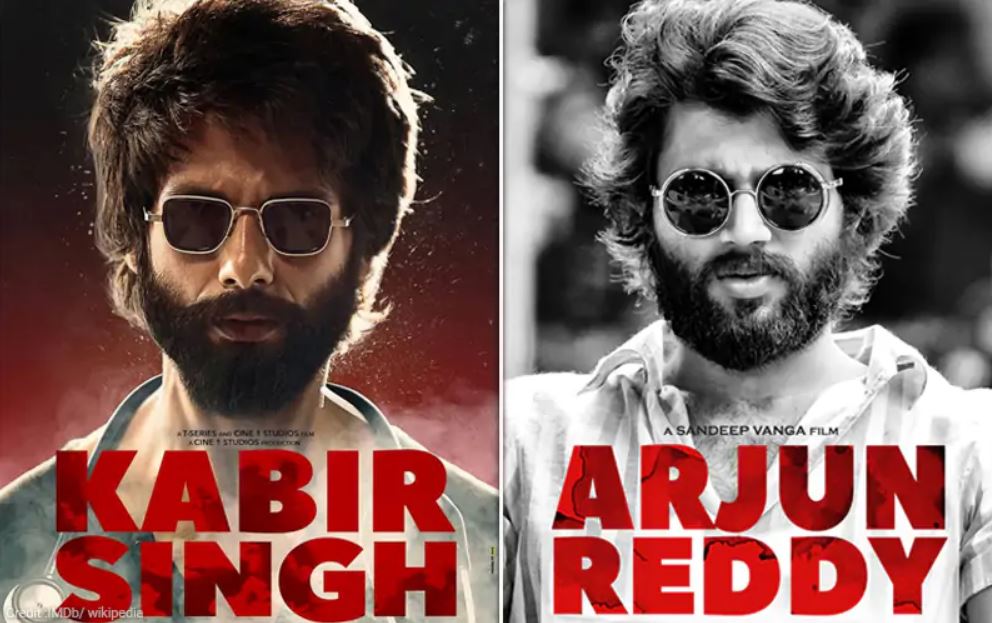 To tell you the truth, I was not mentally prepared to take up the change of acting in Hindi films when offers started coming my way after the phenomenal success of Arjun Reddy.

I didn’t mind letting the offers slip away from my fingers at all but the moment I was ready, I did not say No to producer Karan Johar when he approached me with the offer to play the lead in his film Liger directed by Puri Jagannad

How nervous are you now that your debut film in Hindi- Liger is all set to release on August 25 this year?

Believe it or not, I am actually very confident that the film will turn out to be a big blockbuster in Hindi. I have seen it when the film was being made in a span of 140 days in the US as well as Mumbai. I also have seen the film five to six times and feel very hopeful about its success. 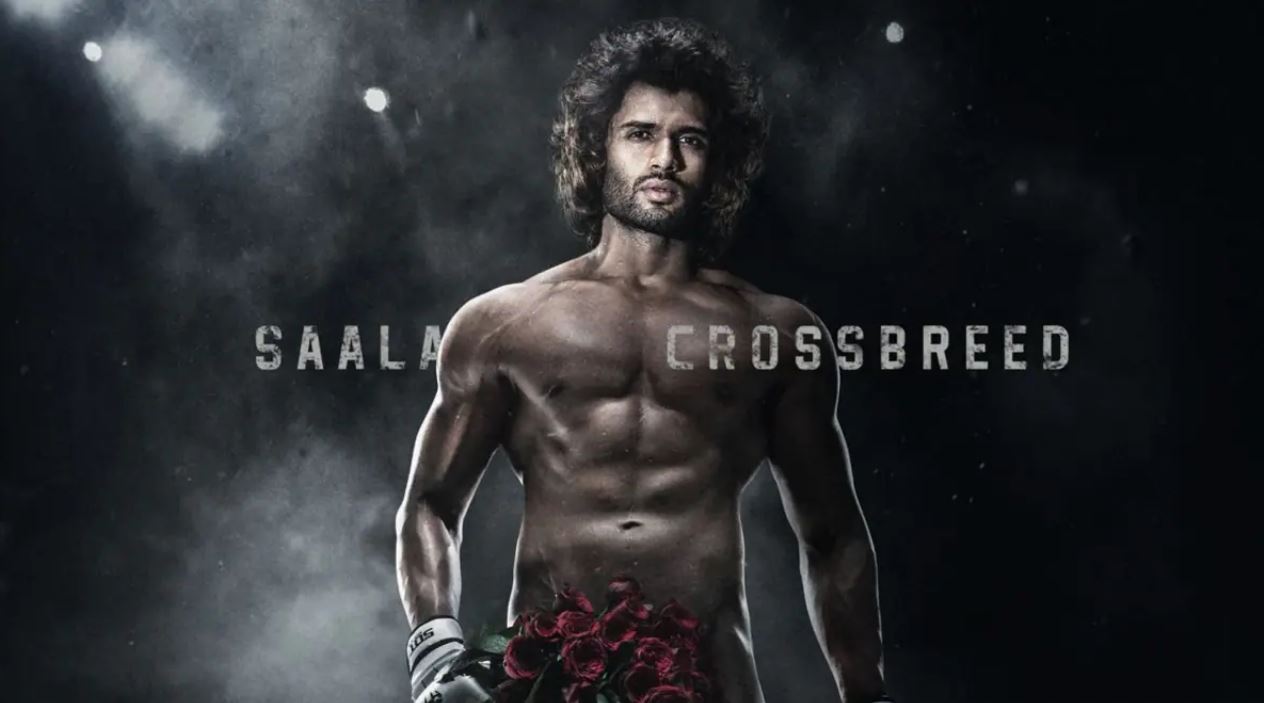 How tough was it for you to prepare for your challenging part in Liger?

I had no alternative but to train in advance to get my physique right in high standard action. The fights in the film were conceived like choreography.

Every scene that I did for the film gave me literally a big high. Every visual was perfect and I wanted the story narrated in the film to be unfolded through me.

You gave a break to a singer in Indian Idol recently to sing in the Tamil and Telugu versions of Liger. How did that happen?

The Sony TV guys called me up and told me that there was a fan of mine who was a good singer. Since I felt that I am in a position to do something good for others, I decided to listen to her video and then asked the producer to utilize her voice in both the Tamil as well as Telugu version of Liger. 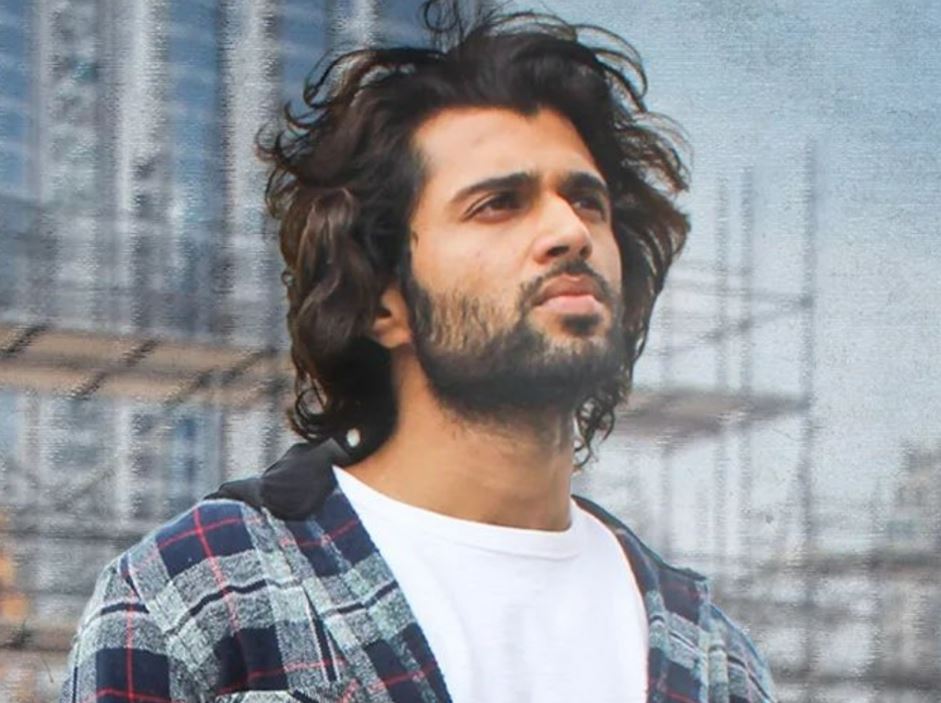 How was the experience of travelling for the promotions of your film all over the country?

It was great. I find the Gujaratis as sweet as their food is. I was amazed to find even the media in Gujarat very sweet. When I went to Bihar, I found the Biharis were more like me as they are also a little bit rowdy like I am.

Going on an India wide promotional spree is not something which is new as far as you are concerned as an actor. Isn’t it?

Yes. Earlier when I was promoting my Telugu film Dear Comrade all over India, I went on a musical promotional spree to places like Bangalore, Kochi, Chennai and also Hyderabad and enjoyed meeting several young engineering students in colleges. I would vouchsafe that it was those young college students who had made my film Arjun Reddy a phenomenal hit. 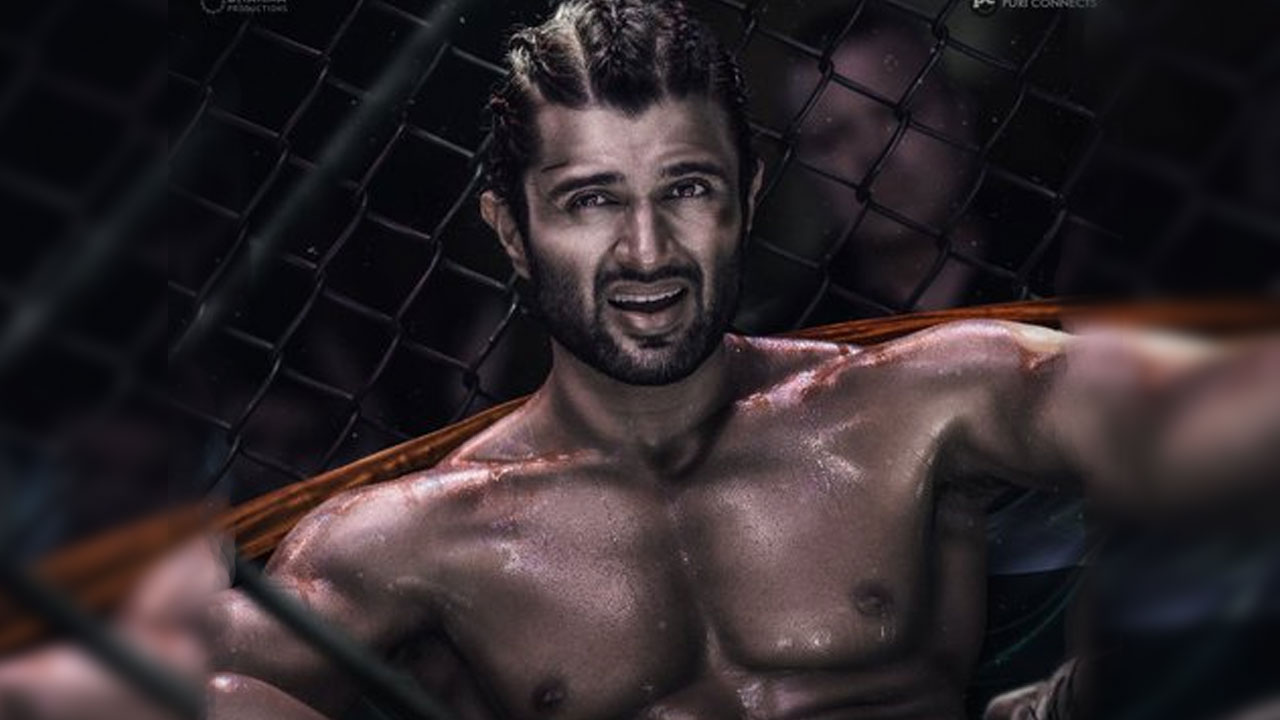 In the sense that as an actor and also fellow human being, I could easily connect with all the students and enjoy touring different cities and meet various students who talk in different languages.

If Liger is a big hit, would you continue to act in Hindi films in addition to films in Telugu?

I’d like to frankly call myself not just a Telugu or for that matter a Hindi film actor but a national actor as I want to act in films made in all different languages in India as I do not feel that language is a barrier at all for an actor, though till date, I have acted in Telugu films like Yevade Subramanyam, Dear Comrade, Arjun Reddy, Geeta Govindam, and Pelli Choopulu. 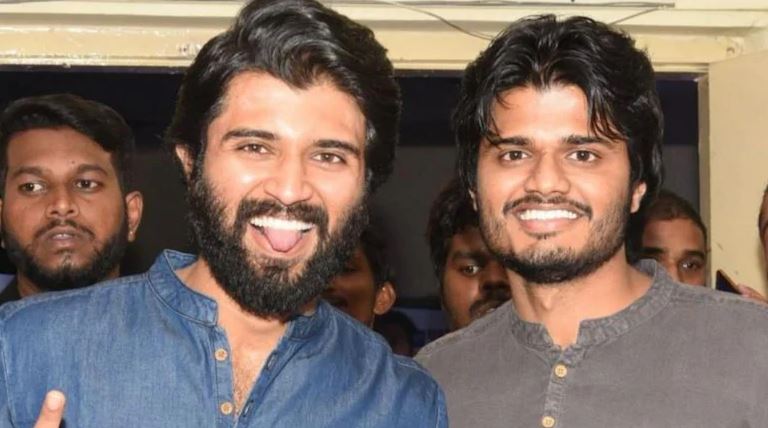 Is it true that your brother is also a popular actor in Telugu films?

Yes. How do you know that? My sibling Anand Devarakonda is also a popular Telugu film actor. Anand who debuted in the Telugu period drama Dorasani, has already acted in films like Pushpaka Vimanam, directed by first-timer Damodar and jointly produced by my home production King of the Hill and Tanga Productions.

Saanve Megghana who was noticed for her work in the Netflix Telugu anthology Pitta Kathalu, and Geetha Saini are the female leads in Pushpaka Vimanam.

Anand’s third film Highway directed and written by K.V. Guhan and produced by Venkat Talari, will hit the Telugu OTT aha screens on 19th August 2022, just a week before my film Liger is released in theatres. 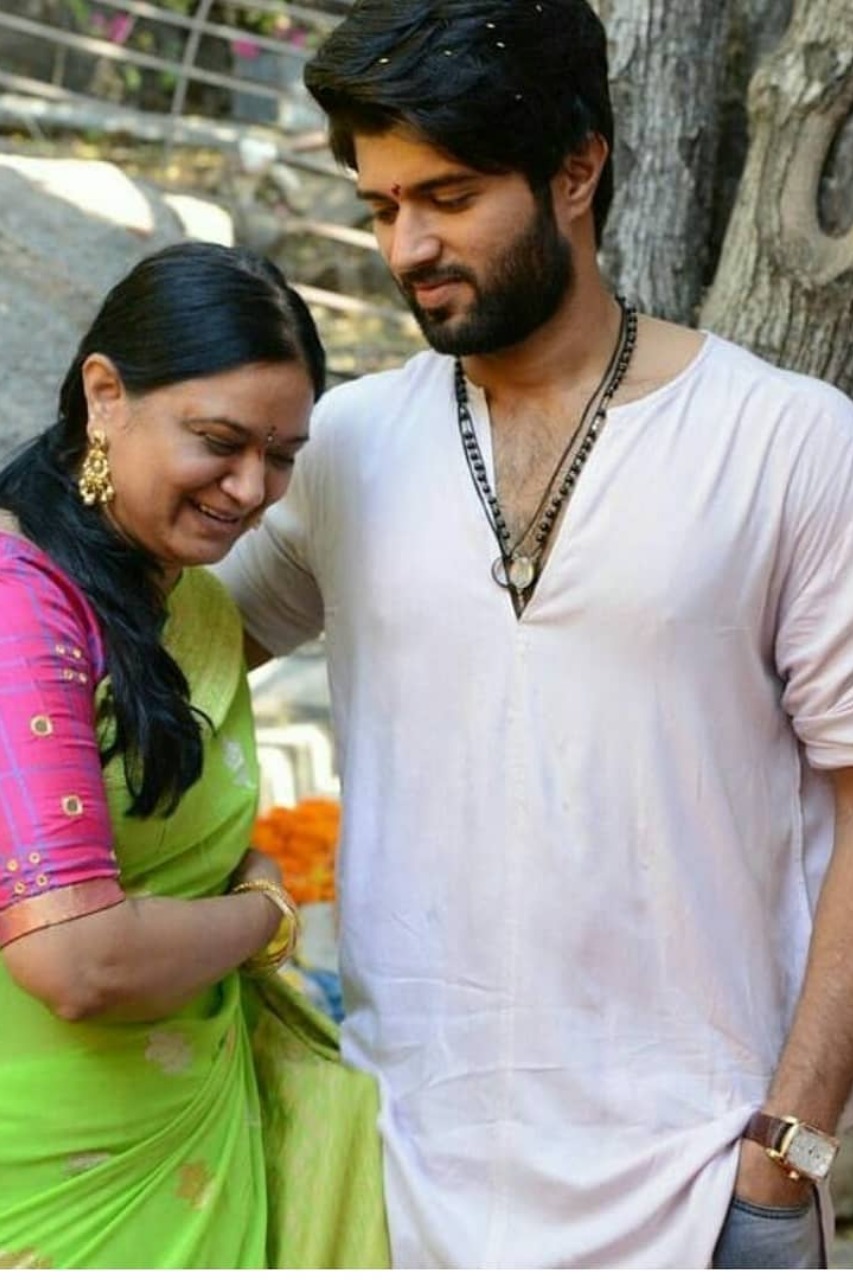 Is it true that you are very attached and also extremely close to your mother?

You bet. I grew up as a child in an ashram-like school where there were only boys, right from the time I was a six year old boy. We were all taught to wake up in the morning with prayers.

A week ago, I was fatigued by the promotional tours for Liger and felt sick and my mom gave me a sacred thread and asked me to wear it on my wrist and not to take it away from my wrist but I detested wearing it and removed it one evening in my hotel room but my mom saw I on YouTube and reprimanded me the next day and hence I have won it again because I do not want my mom to get offended. 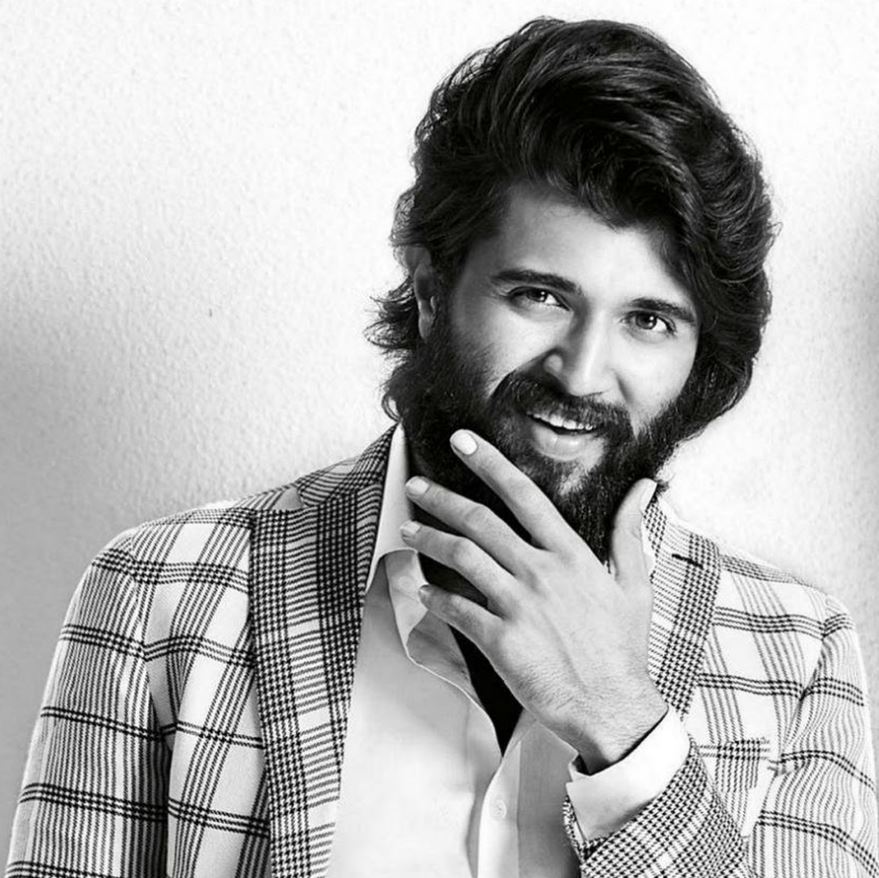 They say you have a way with girls and do not believe in relationships. Is it true?

Though my brother often tells me that I am not destined for relationships or am I marriage material, an astrologer had told me that women will play a large role in my life.

One of my first few films was actually produced by two women. I am also close to my maternal grandmother who I call nani.

A lot of women have contributed towards what I have become now in life, though you will find it quite strange that when I joined the college, I just could not bring myself to look at girls in their eyes and it took me quite a long time to get over the fear.

I remember even when girls used to give me their phone numbers I did not call them because I did not know what to talk to them and I was very tongue-tied.

I was born to play this character, says Liger’s Baddie Vish

And they are hitched! Singer Arjun Kanungo marries Carla Dennis in an intimate wedding in Mumbai