Attack Part 1 Official Trailer 2 is finally here and fans just can’t keep calm after watching the action packed performance of John Abraham in which he’s going to play a super soldier for the very first time.

Along with John Abraham the film also cast Jacqueline Fernandez and Rakul Preet Singh in the lead roles and the film is all set to make a blast on the big screen on 1ST April 2022.

Attack Part 1 showcases the story of Johnny played by John Abraham whose life gets completely changed when a new technology is getting tested on humans named  ‘IRA’ for the very first time which makes a common man ‘Half Human and Half Robot’ with unimaginable fighting capabilities and presents an upgraded version of human body.

Jhonny is the first person on earth for the trial of that technology and on the other hand some terrorists are planning a massive attack on the Parliament of India and has captured many hostages inside the Parliament including some top Ministers of India.

Now the Indian Army is being deployed to take the Attack under control and now is the time for Jhonny to serve the Indian Army with his advanced Fighting capabilities and save all the hostages from those terrorists.

Will Johnny be able to succeed in the mission? Or how he’s going to do it? All the answers will be given on 1St April 2022 at the cinemas near you.

Jacqueline Fernandez portrays the role of Jhonny’s Love interest and an Air Hostess and Rakul Preet Singh plays the role of a scientist who converts Jhonny into a Super Soldier.

John Abraham is looking just phenomenal in this character and the way he has performed all the action stunts are just commendable.

His efforts and hard work is completely showcased in the trailer. Jacqueline Fernandez didn’t have much to play in this trailer, looks like she is having just a cameo in the movie whereas Rakul Preet Singh was completely missing from the Trailer.

The Action Packed trailer of Attack Part 1 is completely engaging , thrilling and  can truly be a game changer for John Abraham.

John’s previous release Satyamev Jayate 2 didn’t get a lot of appreciation from the audience but through Attack , John’s showing that he’s going to achieve milestones.

Along with Attack Part 1 John also has Pathan , Ek Villain Returns & Tehri in his bucket list. 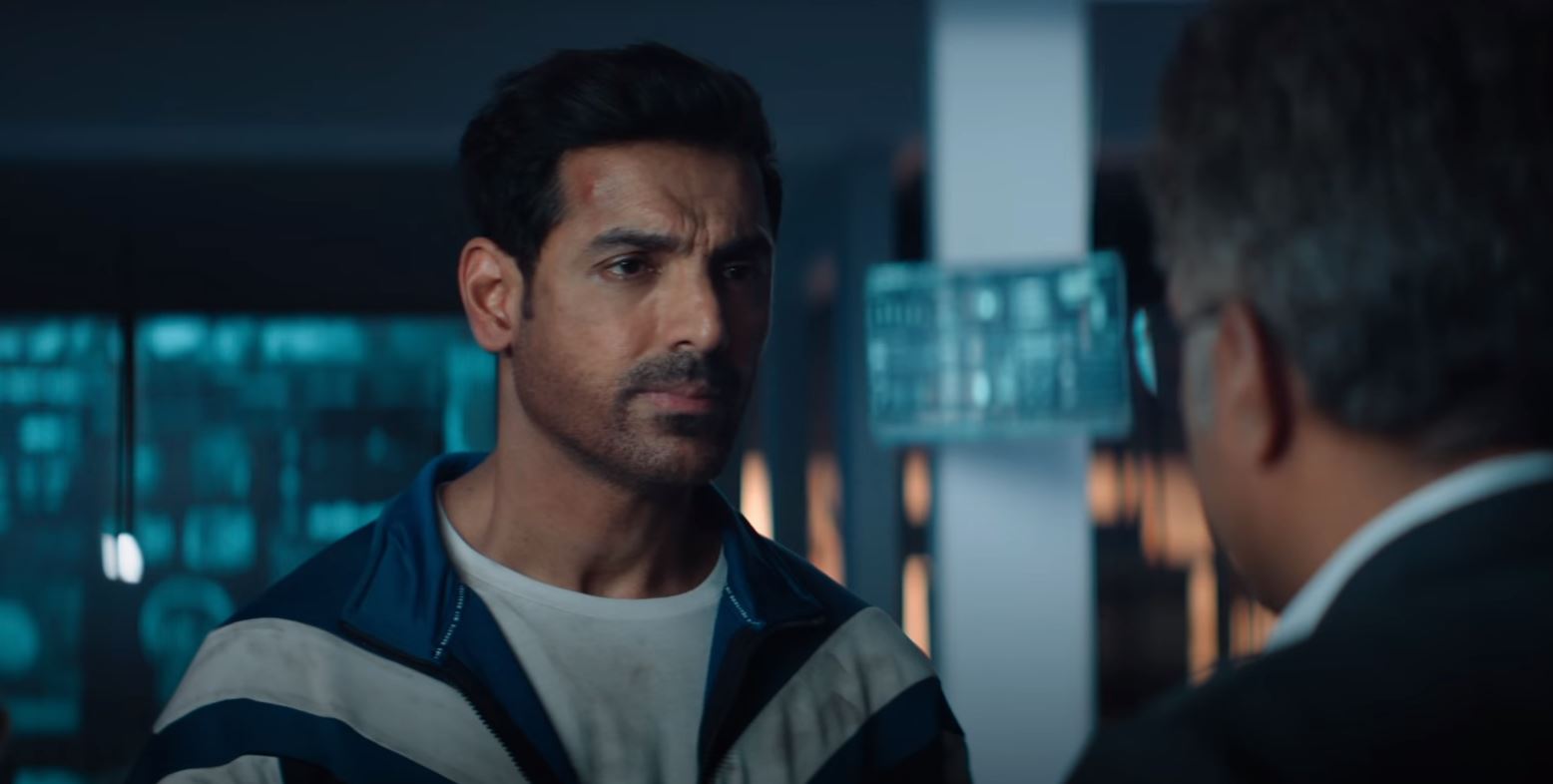 World Poetry Day: Celebrities share what poetry means to them