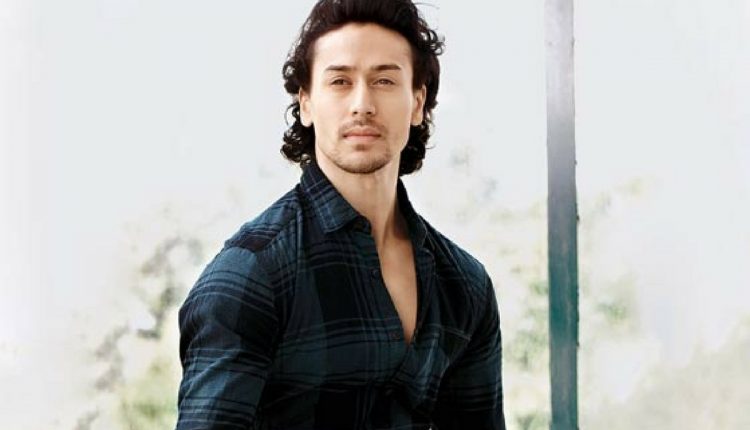 TIGER SHROFF HAS A FULL PACKED SCHEDULE FOR 2018!

The energetic, super-stylish super hero, Tiger Shroff who is currently busy shooting his next, Baaghi 2 along with Disha Patani has a packed schedule for 2018 as the actor will work non stop without taking a break this year.

Says a source close to the star, “Tiger will finish Baaghi 2 and promote it. Then, he shall move on to Karan Johar’s Student Of The Year 2. After that, he also has a Yash Raj Film with Hrithik Roshan.”

The source adds, “Tiger heads to Krabi on January 29 to film a few action sequences for Baaghi 2. Then, he will return to Mumbai for another schedule from February 1 to 11, following which he will go to Kashmir for five days to wrap up the actioner. He will start promoting the movie only from March 10 as it will release on March 30.” “After the release of Baaghi 2, he has blocked three months — April, May, and June — for the Dharma venture. It’s a start-to-finish schedule. The makers plan to announce the full cast soon.”

Tiger’s third film — a dance-action flick with his idol Hrithik that will be helmed by Sidharth Anand — has been delayed by a few months. The source informs, “Earlier, it was supposed to begin in April but Hrithik will shoot Super 30 first. So, Tiger decided to swap the dates of their film together with those earmarked for SOTY 2. Hrithik and he will start shooting for the yet-to-be-titled production from July onwards. It will release in January 2019.”

All the best, Tiger!