Tiger Shroff said he is eager to watch Marathi film Adrushya. Congratulates his favourite Dop Kabir lal on his Debut as a Director in Marathi and 3 other different language along with different star cast says it’s happening for the very first time in our film industry.

The genre of the film is a suspense thriller produced by Ajay Kumar Singh & Rekha Singh . DOP is Shaid lal , film is Edited by Sanjay Ingle , Dialogues written by Nikhil katare , Chetan kinjalkar. 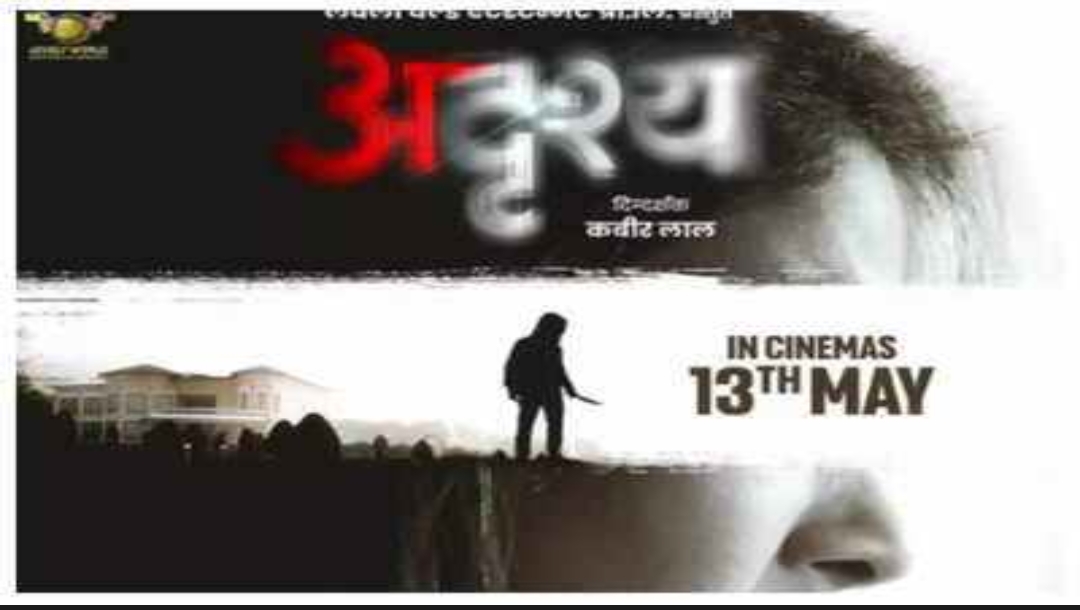 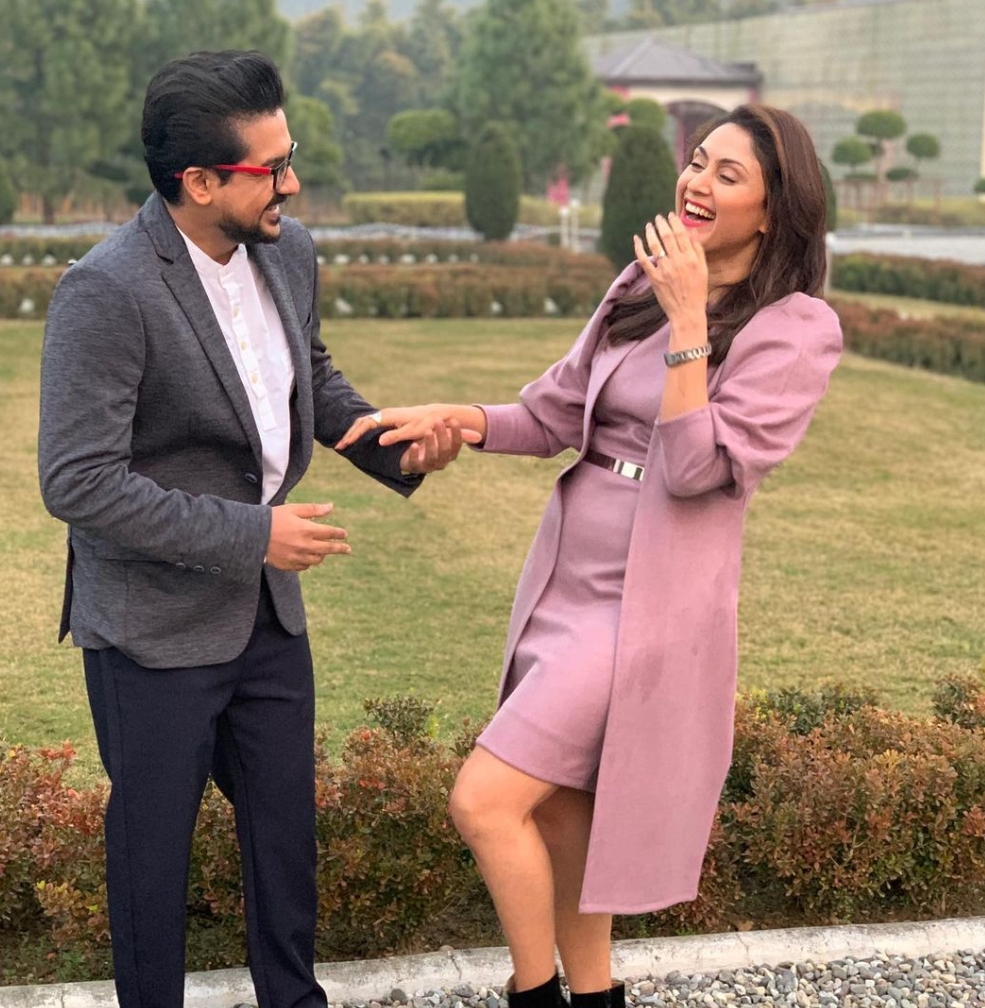 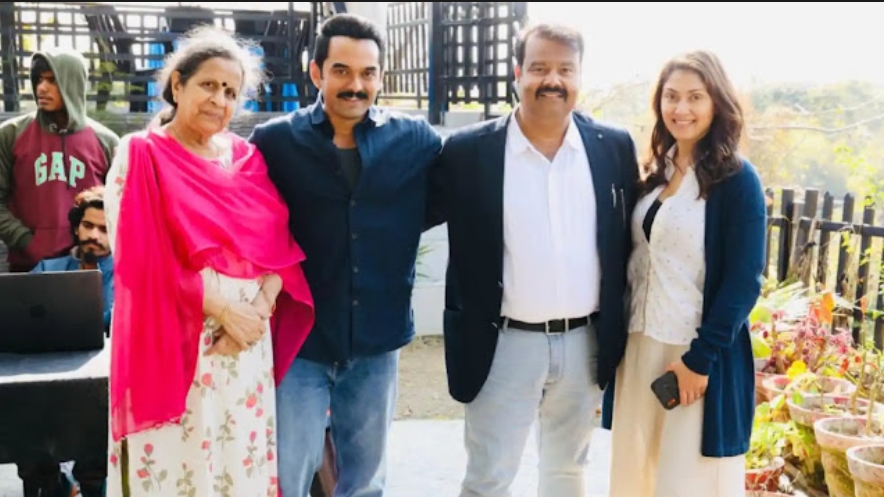 Smita Bansal speaks about her real and reel Roohaniyat: “The tables have turned!”