Alaia F might be the new kid on the block, but her big Bollywood debut in Jawaani Jaaneman headlined by Saif Ali Khan, is already making the right kind of noise. All set to prep for her role in the film, she will soon join Saif and the cast of the film in London.

While the star in the making will spend time on the sets, understanding the film and the vibe of the city, she will also make the most out of her visit by going to watch the India-Pakistan World Cup match on June 16.

Alaia is keen to watch the match with Saif, who has grown up watching his father Mansoor Ali Khan Pataudi play cricket and lead the Indian cricket team, and knows the sport like the back of his hand. 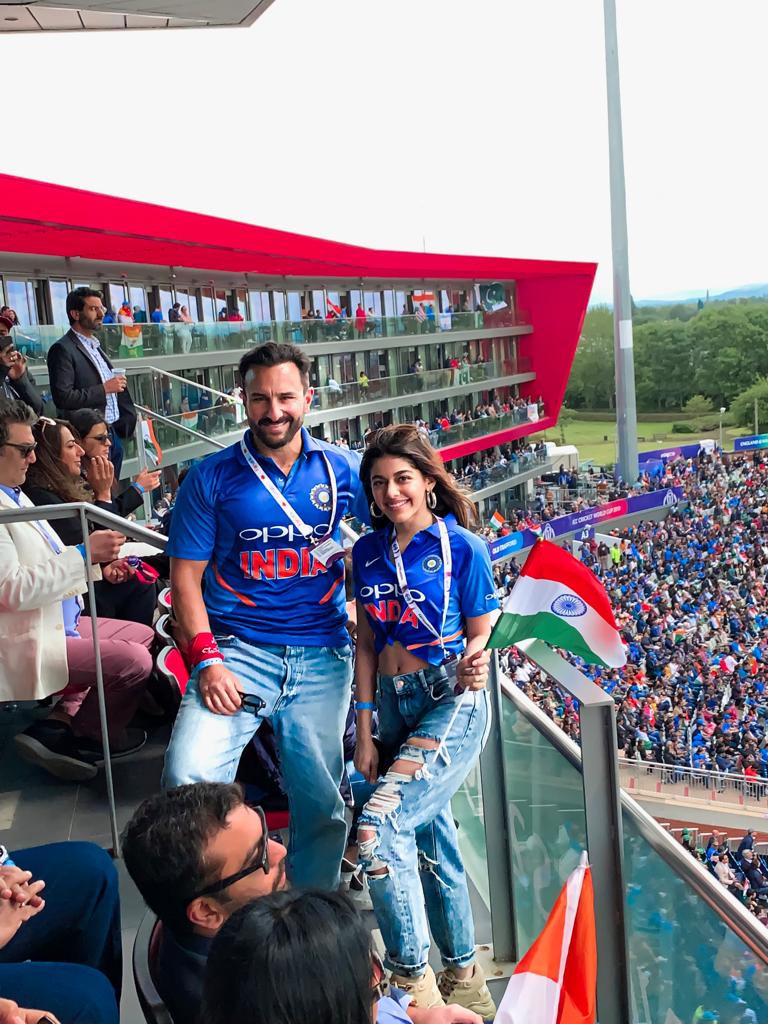 The promising actress will go for the match with her mentor Saif Ali Khan, who has also been guiding and ensuring that she cements her position in the industry.

The coming of age film has a fun angle on how a man confronts the harsh reality of his life. Alaia will essay the role of Saif’s daughter in the film.