The long weekend is here, so buckle up, for some roaring fun times with friends and family as you binge watch the funniest shows across OTT platforms.

Get the snack bar ready and be prepared for LOLing through this long weekend with our list of faves.

Recently released, wedding-themed family comedy, The Great weddings of Munnes, which is streaming exclusively on Voot Select will have you in splits with its cleverly written dialogues and stellar performances by actor Abhishek Banerjee and influencer-turned-actor, Barkha Singh.

The ten-episode series is based on the simple premise of Munnes’ innocent pursuit to find his happily ever after. He falls in love with the stunning ‘sarv gunn sampurn’ Mahi. 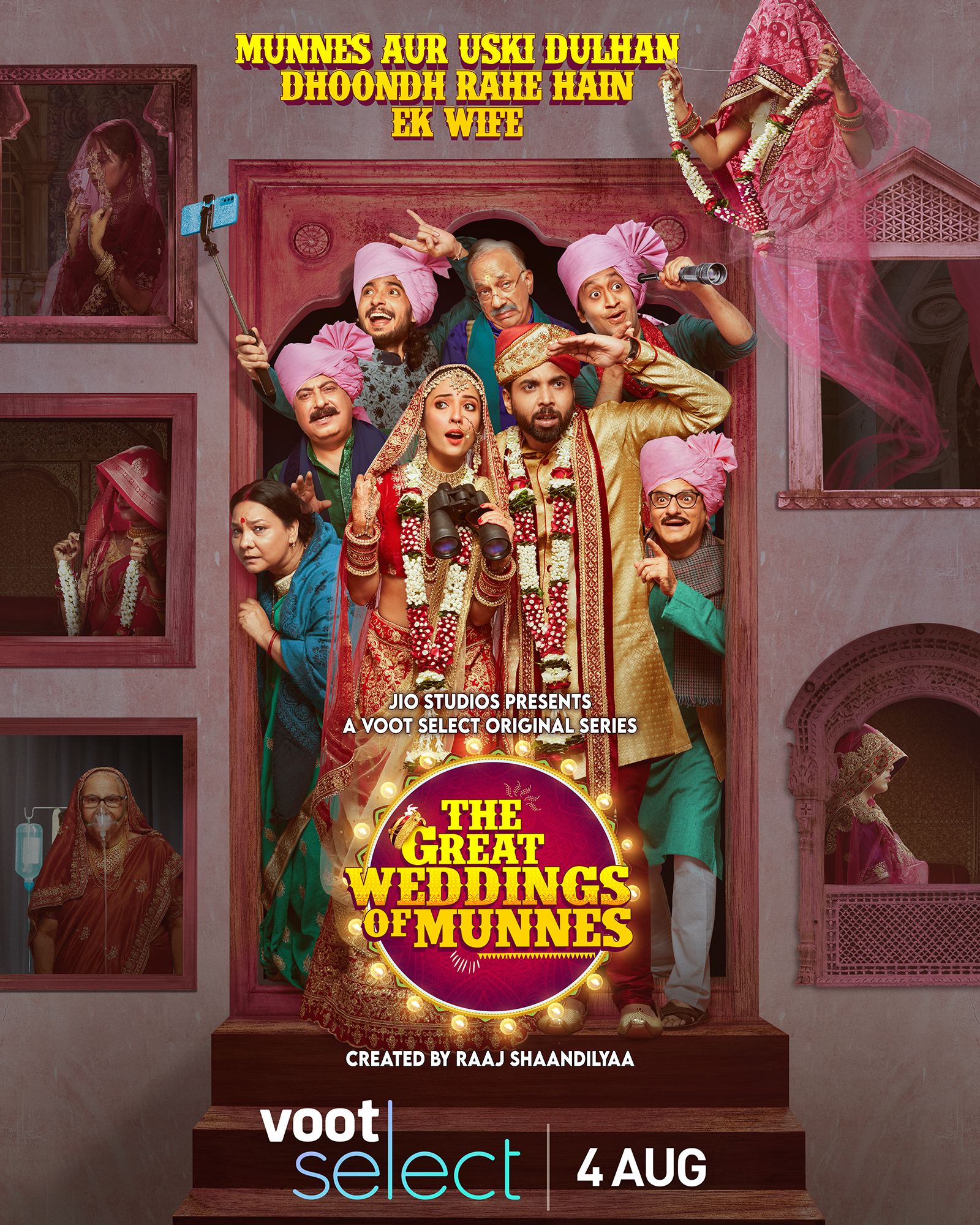 Just when the show starts resembling a mushy romantic classic, a pandit’s prophecy adds a whole new horror twist to this love story. From here follows a roller coaster ride of trial and errors, as Munnes, Mahi and the quirky Yadav family embark on a mission to find a wife for Munnes!

Will Munnes finally find his happily ever after with the love of his life Mahi? Watch the show to find out. The show has received some rave reviews for its unique plot, slice of life storytelling style, hilarious dialogues and noteworthy performances. This one is a must watch!

Panchayat is a comedy-drama streaming on Amazon prime video that follows Abhishek, an engineering graduate who, due to lack of better career opportunities, accepts a position as secretary of a Panchayat office in a distant village in Uttar Pradesh. 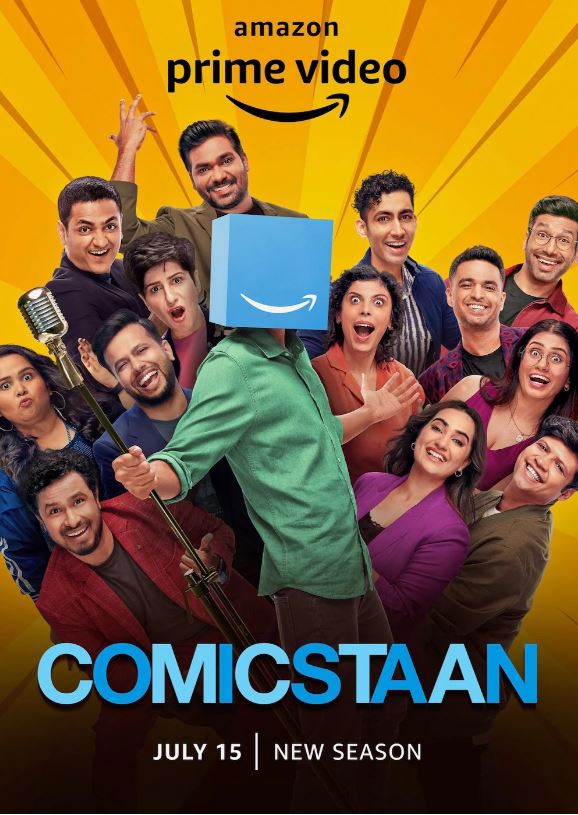 Comicstaan season 3 is a reality stand-up comedy series that is sure to make you roll with laughter. The audience supports their favourite comic towards victory. The show is streaming on Amazon prime video. 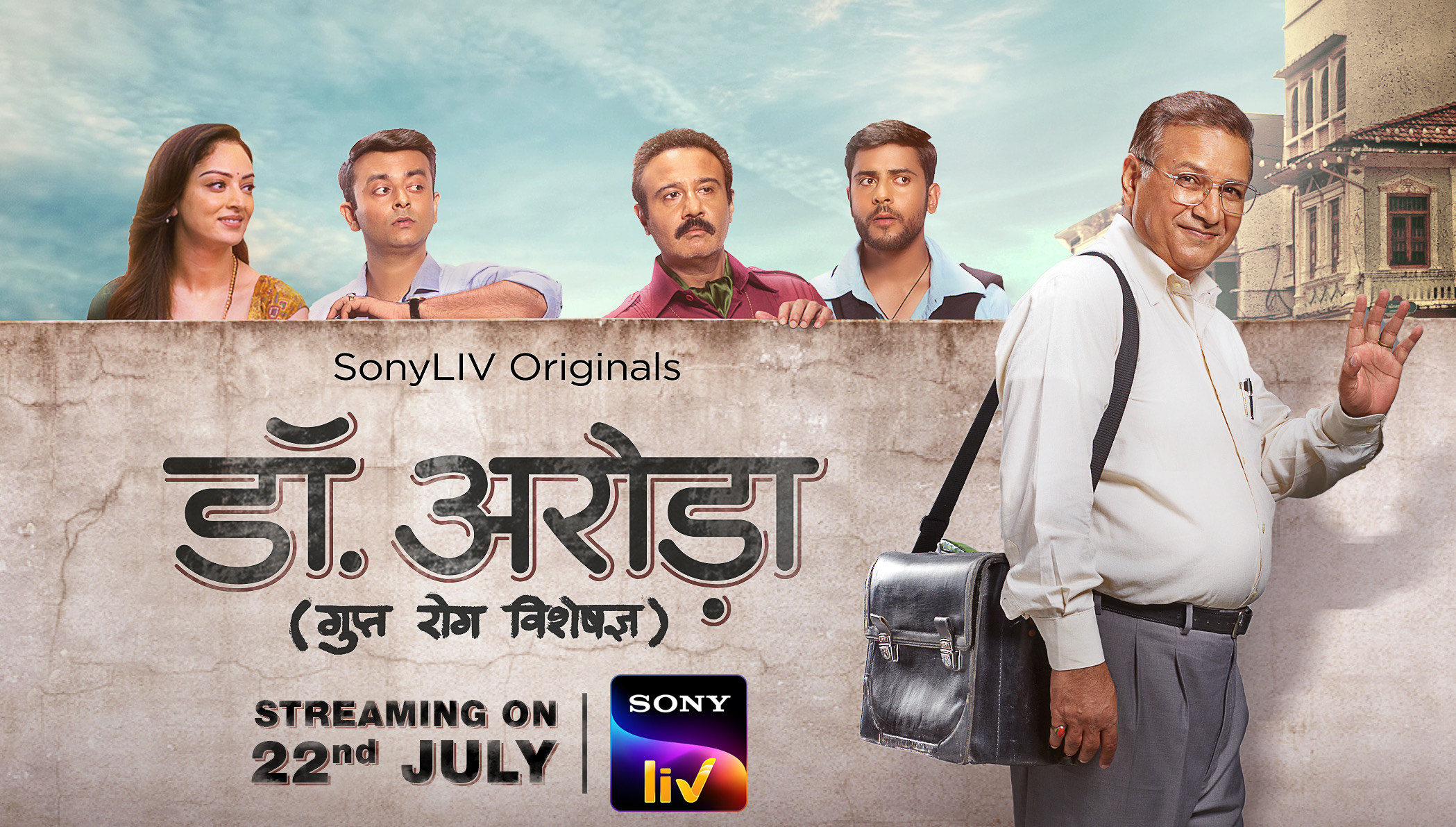 Dr. Arora features the one person in town helping men and women from different social strata with their bedroom troubles streaming now on Sony Liv.

“She will do anything for love”, insists Ananya Panday– confident that ‘Liger’ movie ( hero Vijay Deverakonda) will be a ‘roaring success’

Entertainment gets doubled as Amazon miniTV drops the second season of Udan Patolas. Here is why it should be on your long weekend binge list

The 6th edition of Lokmat Most Stylish Awards 2022 is here: India’s most…