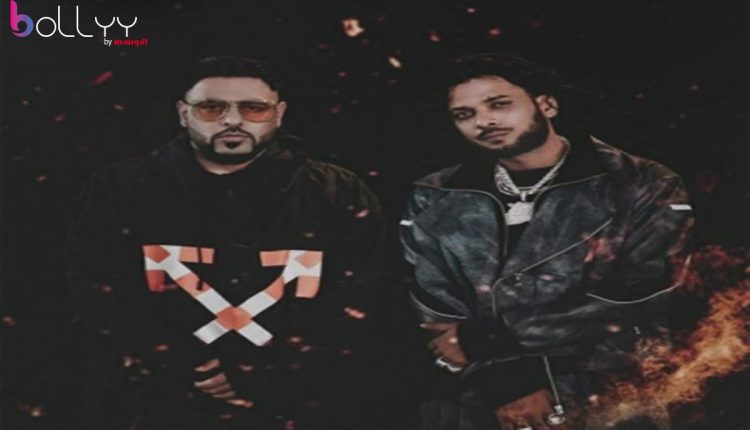 Realme MTV Hustle 2.0 is taking the audience on a roll as rap icons transform upcoming talent into industry-ready professionals. Just as this rap battleground was getting heated up, the epicenes went to a whole new level this week when a special guest turned up. It was none other than the celebrated rapper Ikka aka Ikka Singh! For the records, this chartbuster song is by Ikka who collaborated with Badshah in July this year. 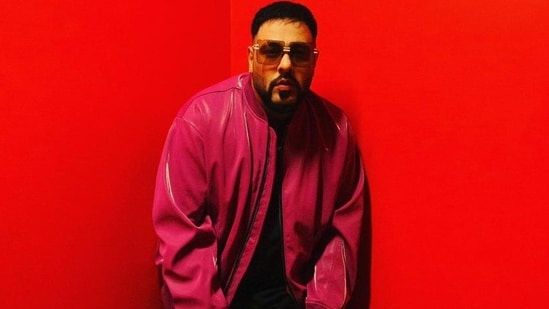 He took to the stage with an energetic performance of Trap Munde. This song was brought alive by Ikka and Badshah who joined him on MTV Hustle stage and the crowd went insane! The camaraderie between the two icons was nothing short of amazing and just a treat for the viewers. 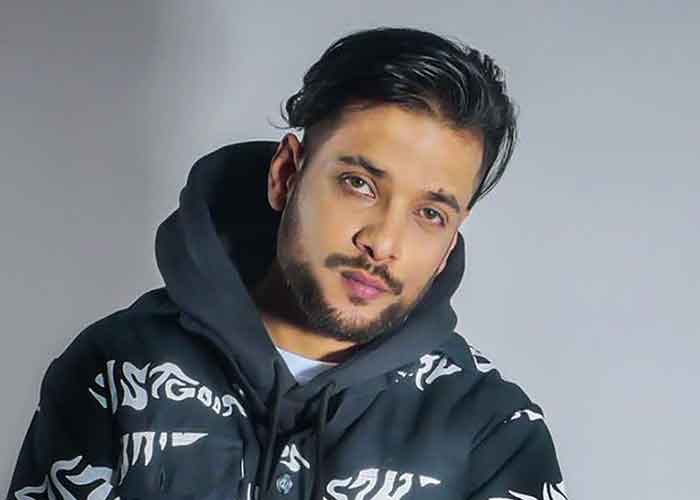 For the records, this chartbuster song is by Ikka who collaborated with Badshah in July this year.

Stay tuned as your favourite rappers grace the Realme MTV Hustle 2.0 stage, every Saturday & Sunday at 7:00 pm on MTV!

Birthday Special Feroz Khan: I Attribute My Success And Failure To Myself Completely