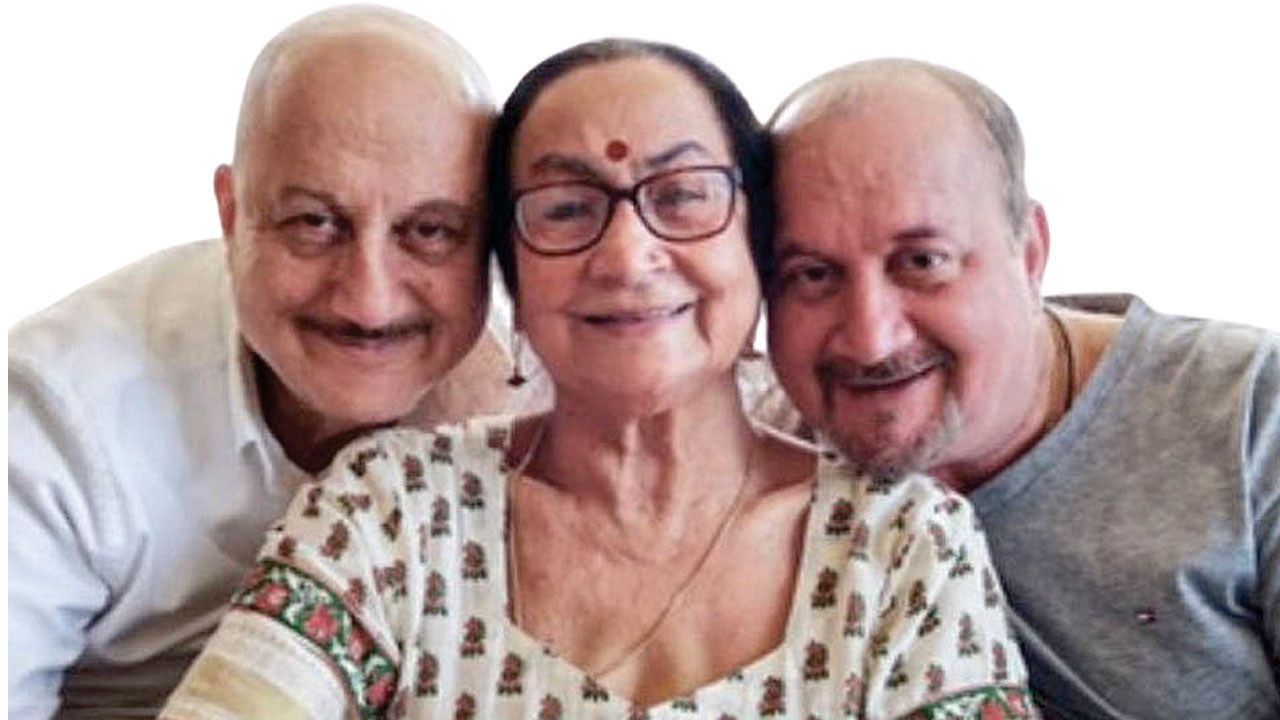 Pushkar Nath Kher was one of my good friends and our friendship lasted for a short time , but it has lasted me a life time and more . He was not a very learned or enlightened man but he was certainly a very simple , sincere and sensitive man .

Pushkar Nath who was a clerk in the forest department in Shimla and managed to take care of his small family which included his wife Dulari and their two sons , Anupam and Raju . 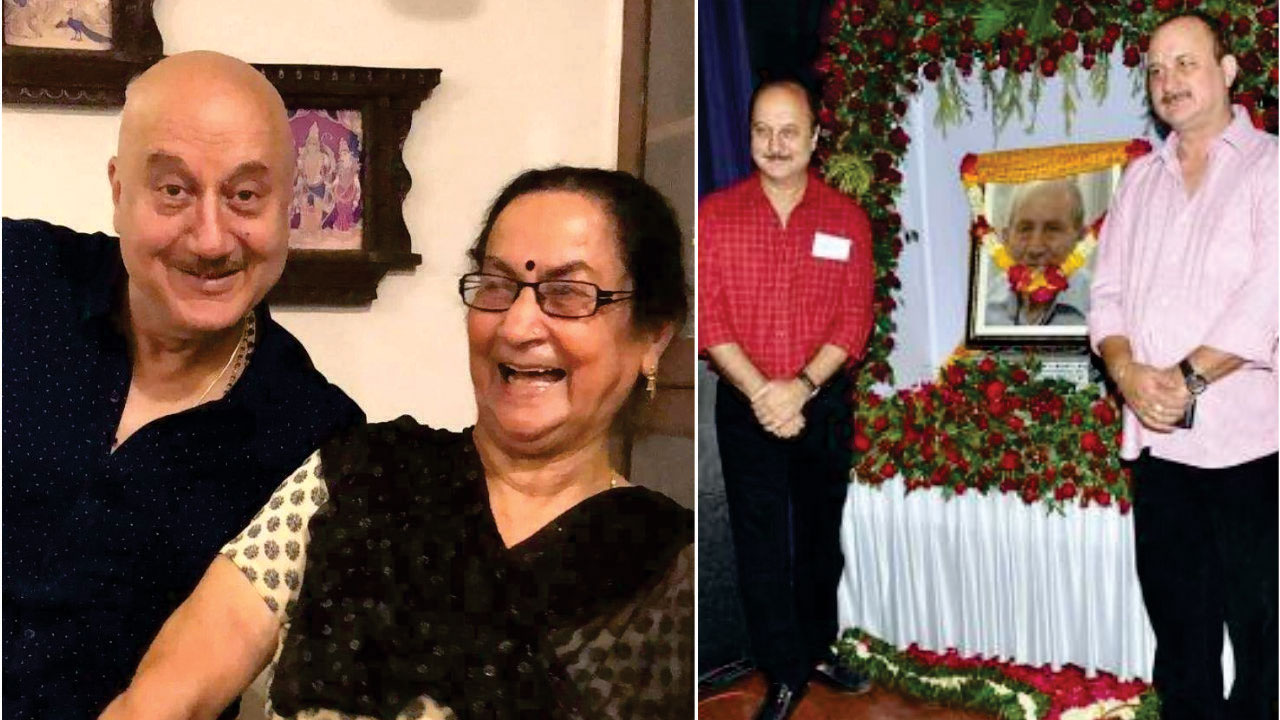 Anupam had come to Bombay in 1981 in the hope of becoming an actor and his hope was fulfilled within a short time , all because of his talent . It was when Anupam made it in the city dreams that he brought his father , mother and brother to Bombay and Pushkar Nath kept traveling between Bombay and Shimla and when he was in Bombay , he lived sometimes with Anupam and sometimes with Raju who had also come to Bombay , become an actor and settle down .

Pushkar Nath became a very good friend of mine and we like to spend time together . He used to tell me about all his happy and sad moments . He also shared his opinions about the films and the roles of Anupam . 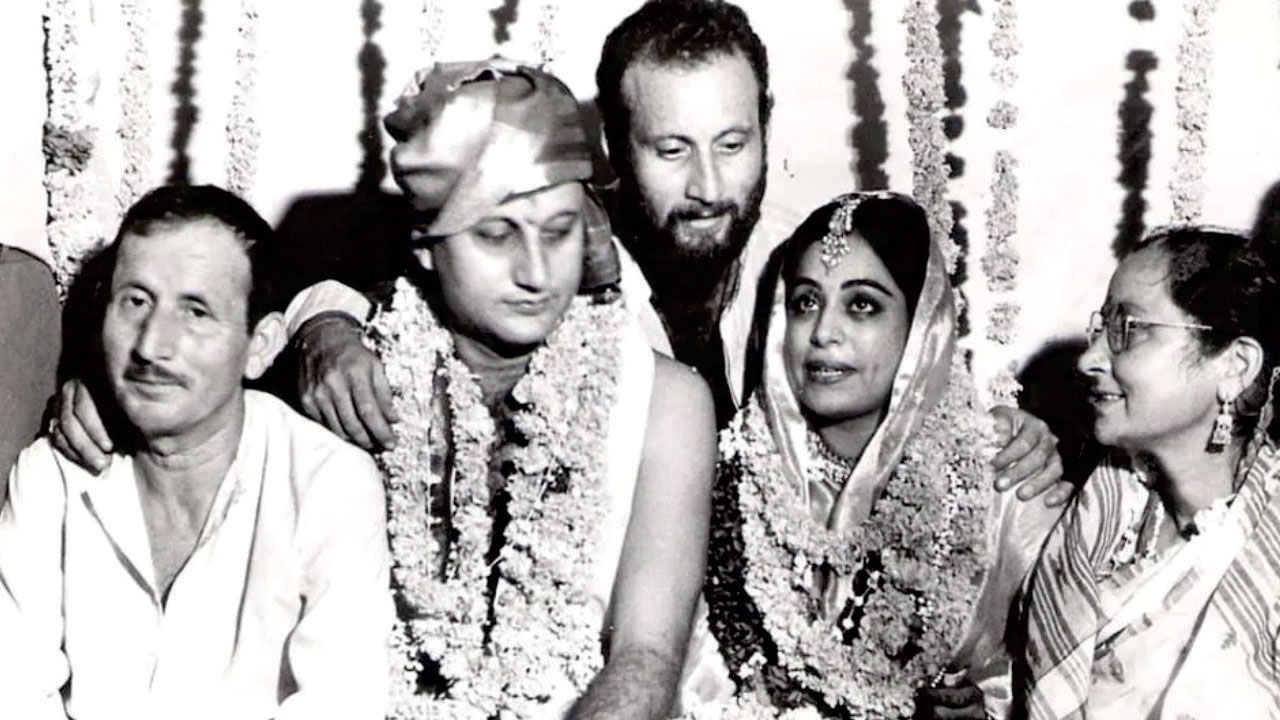 We were friend for more than ten years , but he never talked about politics or the problems faced by his community in Kashmir or in Shimla where he had settled down with his family after life was becoming difficult for the Pundits in Kashmir in the early 80s. He was only interested in his pension coming regularly and his sons succeeding in their careers.

He could be funny at times . I remember Anupam telling me how he once asked Anupam to increase the money he was sending to him every month , because he said he had to improve his life style and act superior before his friends because his son (Anupam) had become a big star in Bombay . 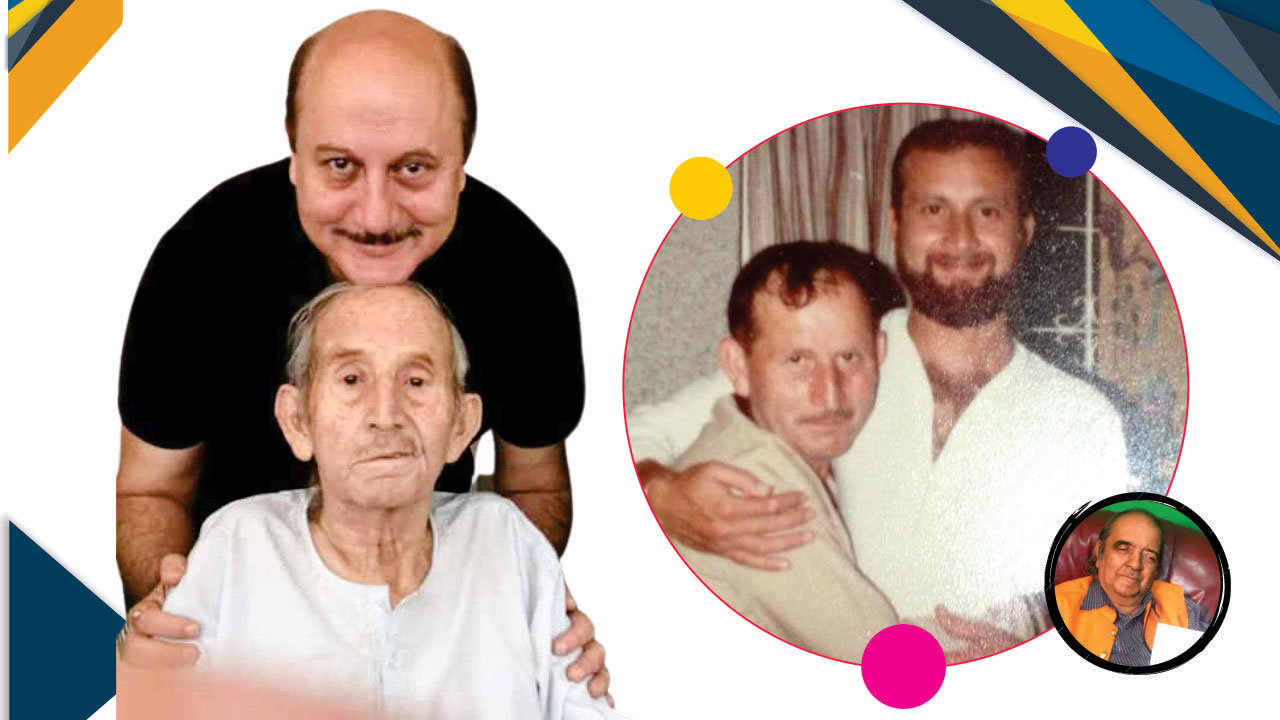 Pushkar Nath was not a very strong man , but he was a handsome man in his own way and looked a blend of Anupam and Raju .

He died of a massive heart attack and Anupam being Anupam did not arrange a condolence meeting for his father , but had a grand celebration at the St Andrews Auditorium in Bombay to which he invited the entire film industry . It was truly a glorious celebration of a simple but great life.

Shriya Pilgaonkar dons the detective’s hat for Murder In Agonda