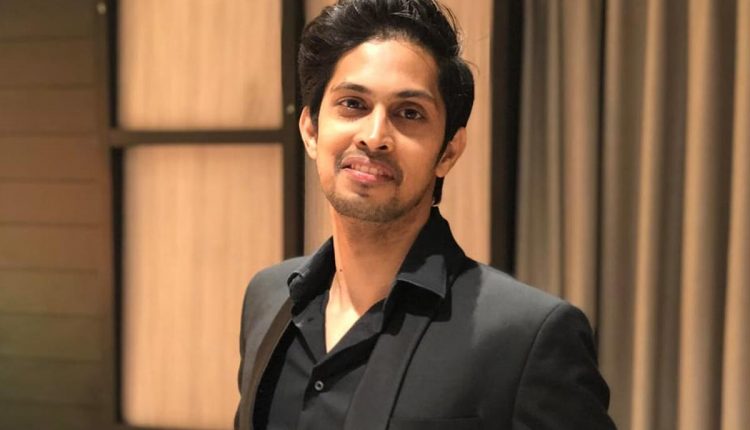 Tushar Pandey has an interesting 2019 lined-up with two major releases. The talented actor will be seen as a lead in ‘Hum Chaar’ produced by Rajshri Productions which is scheduled to release next Friday. Pandey, who seems quite excited for his upcoming film will also be playing a pivotal role in Dangal famed Nitesh Tiwari’s next directorial venture Chhichhore alongside Shraddha Kapoor and Sushant Singh Rajput.

Speaking about the aspect of playing two different age groups in both the films, the actor said “It’s an exciting challenge to play different age-groups on-screen. We in real life, belong to a certain age bracket and the ability to understand and comprehend any situation is limited. To be able to play a character who is either younger or older requires an understanding of different maturity and to perform it honestly is a journey which any actor aspires for.’’

Adding further he said, “It was a great experience to play the character in Hum chaar, while chhichhore I’m currently shooting and I have a lot of scope to experiment with the character.”

With such effortful act and bright career ahead, we can’t wait to watch ‘Hum Chaar’ and ‘Chhichore’

Surbhi Tiwari To Get Married On 10th February!