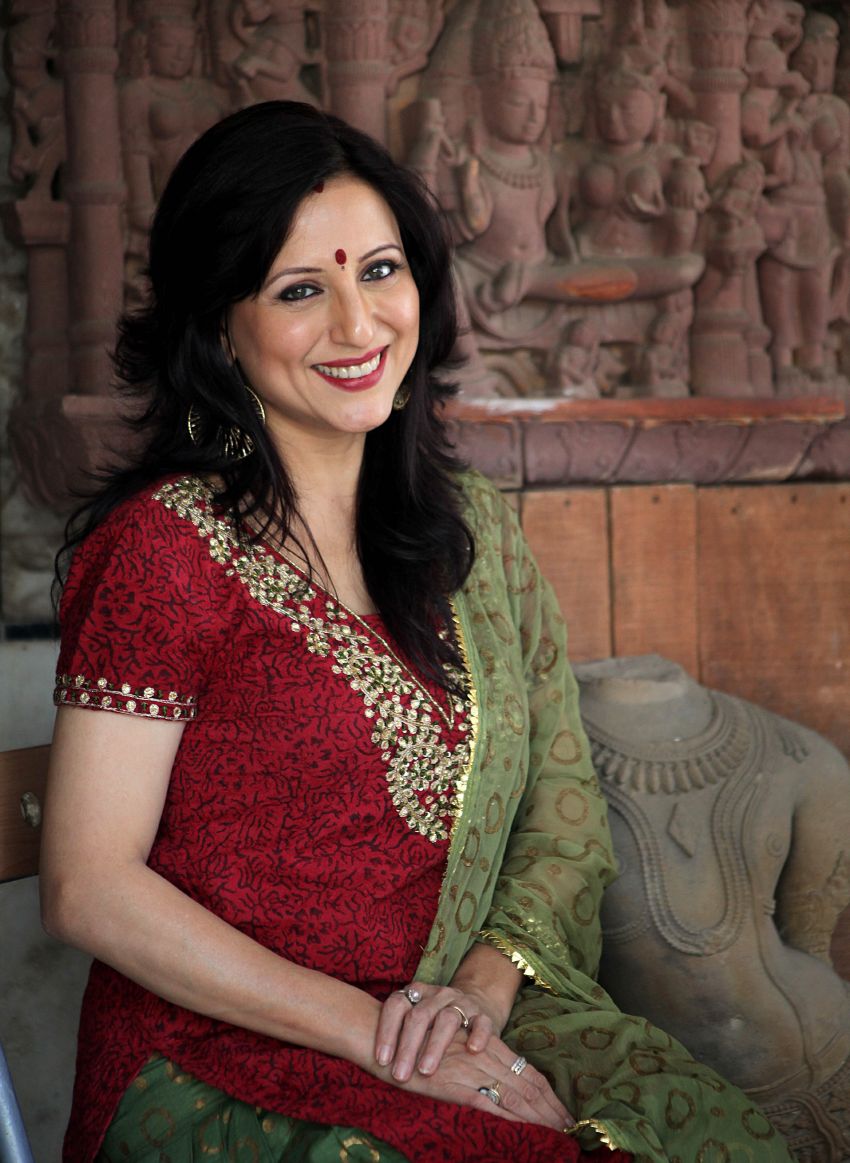 I always support any social cause awareness programs because that really creates a lot of impact on the masses. They look up to the celebrities to speak and they copy them or they try to follow what they’re seeing. And when celebrities are active in these kinds of awareness programs, it really helps further them. So definitely, I, as a celebrity also would love to associate with these kinds of programs. I work for cancer patients and if in case anytime I get a chance to do something for AIDS awareness, I will be glad to really put forward a little contribution from my side. When a celebrity talks, people listen. They want to hear them speak. And it shouldn’t sound like speeches.

Yes, people idealise their icons. They do listen to them more. Plus, celebrities should do it as their social responsibility. I am very clear about my thoughts on safe sex, also I support prep for those who are susceptible to infections. But safety comes first and a condom is a must in any case. I would have no problem associating with a condom brand. 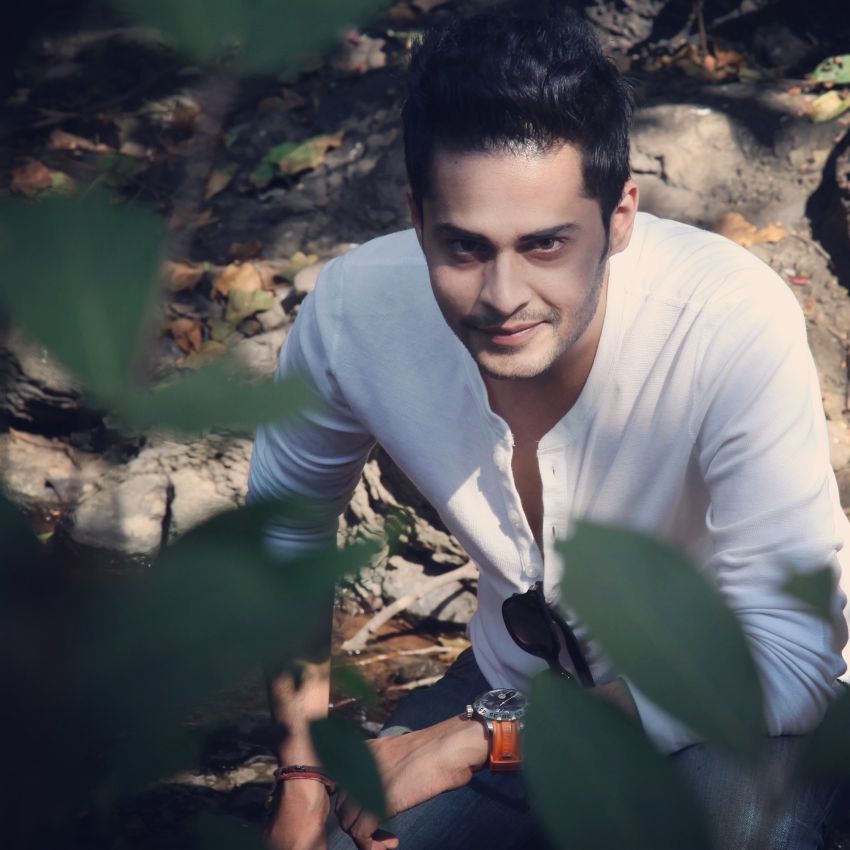 Celeb or no celeb, it’s for a good cause, aids is a horrible disease and if I can save even a single soul, I will do my bit. Of course, I will endorse a condom brand, why not? Don’t human beings use condoms? Every celeb must use his or her power to educate after all we are not here just to promote restaurants and clothing brands.

Yes, celebrities being a part of an awareness campaign does make a lot of difference because people relate more to celebrities than commoners, as they watch shows every day. They relate to the character they watch especially when the character is positive. If offered to endorse a condom brand, I will take it up. It is controversial but there’s no harm because it creates awareness.

Gone are the days when endorsing or discussing a contraceptive/condom was considered a taboo in society…People now are more educated, aware and smarter these days and fully understand the significance of safe sex. A celebrity endorsing or talking about such issues always helps in creating awareness and makes a good impact amongst the civilians too. If offered I would love to endorse a condom brand and try and bring a change in whatever little way possible and contribute to making India a healthier and happier nation.

If celebrities promote I am very sure that people will get educated. If you are famous, you have a responsibility and you should impart something worth sharing. I feel if the awareness is done in a sensible way in a mode of imparting education, I would not mind being part of a condom promotion.

AIDS is a fatal disease and the cure has not yet been discovered. So, I feel people who have excelled in the industry should come together and start a campaign because people take things said by celebrities seriously. This would create an impact. I would endorse a condom brand as it would create awareness and I would like to stand up for such social cause. 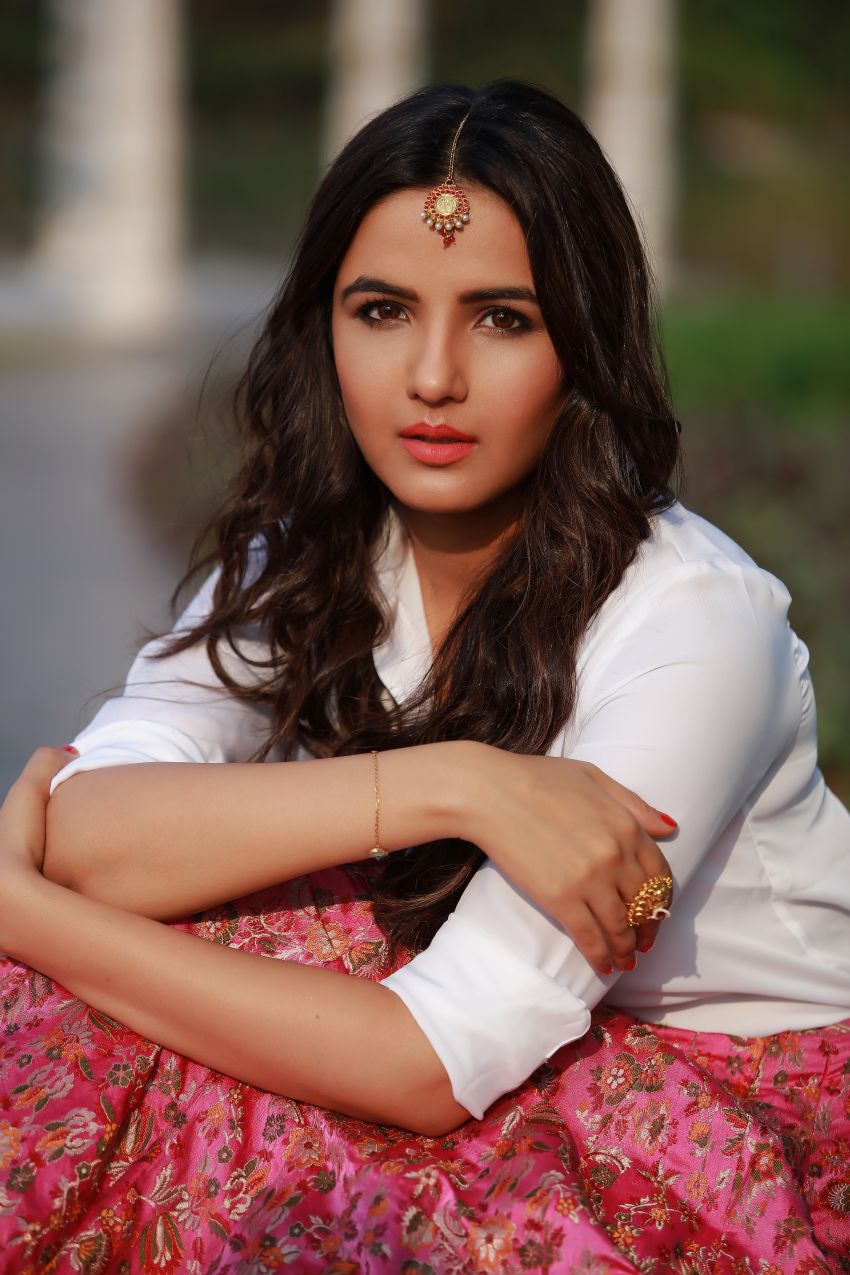 AIDS awareness is an important issue as many people have a lot of misconceptions regarding the disease. I feel as celebrities we can contribute to spreading awareness in a much bigger way. I don’t mind being part of a condom endorsement at all as long as it is not presented in a vulgar way. If there is any way that I can help this cause, I would love to do that.