TV Frat Divided On Tiktok Being Banned In Tamil Nadu

Tiktok has been banned in Tamil Nadu. Here is what the TV industry tells JYOTHI VENKATESH about it. 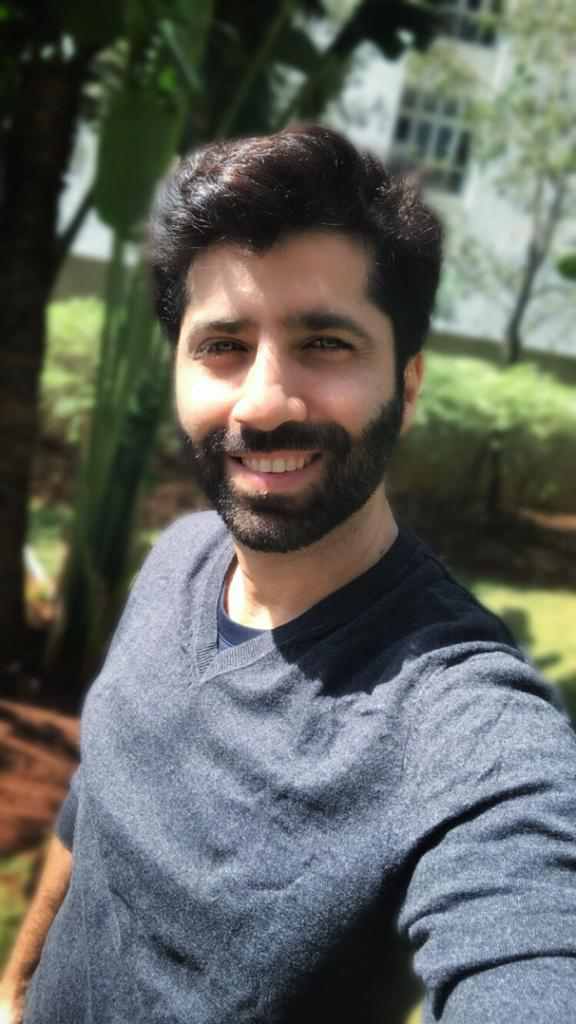 I haven’t come across any explicit sexual content on the app. In fact, if anof the videos have a hint of action that could potentially physically harm someone, have explicit warnings attached by TikTok stating that such actions should not be practiced. I know of many videos that have been taken down because they were in appropriate in some way. So I am pretty sure that their team must be taking reasonable amount of care to ensure that the platform is not abused. Having said that, it is a public platform and therefore is prone to people using it incorrectly. That doesn’t make the App necessarily at fault. Technology is a tool. Misuse is by human beings. The tool can be used for entertainment or for publishing rubbish. The onus lies in the hands of the person using the technology. However the App needs to stay alert so that abuse is minimized. 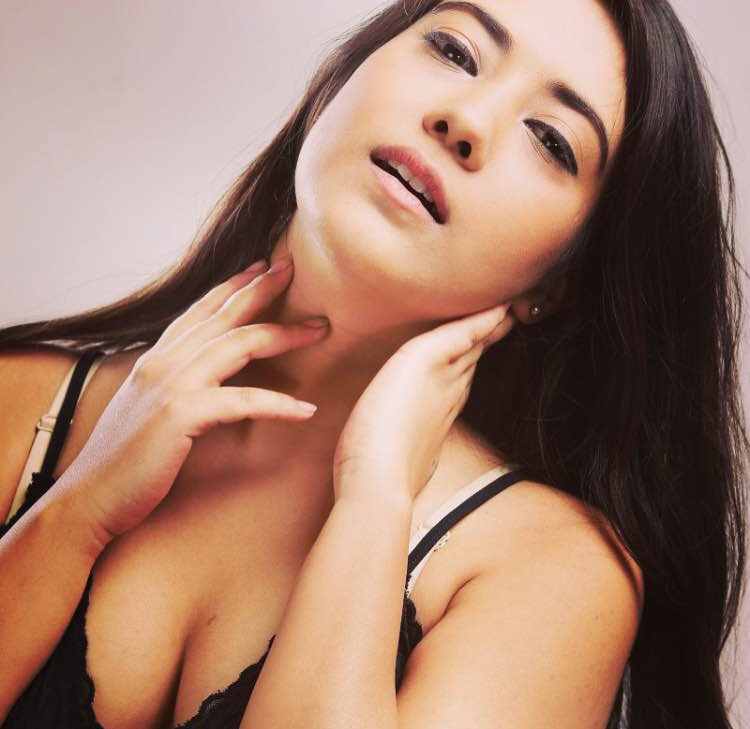 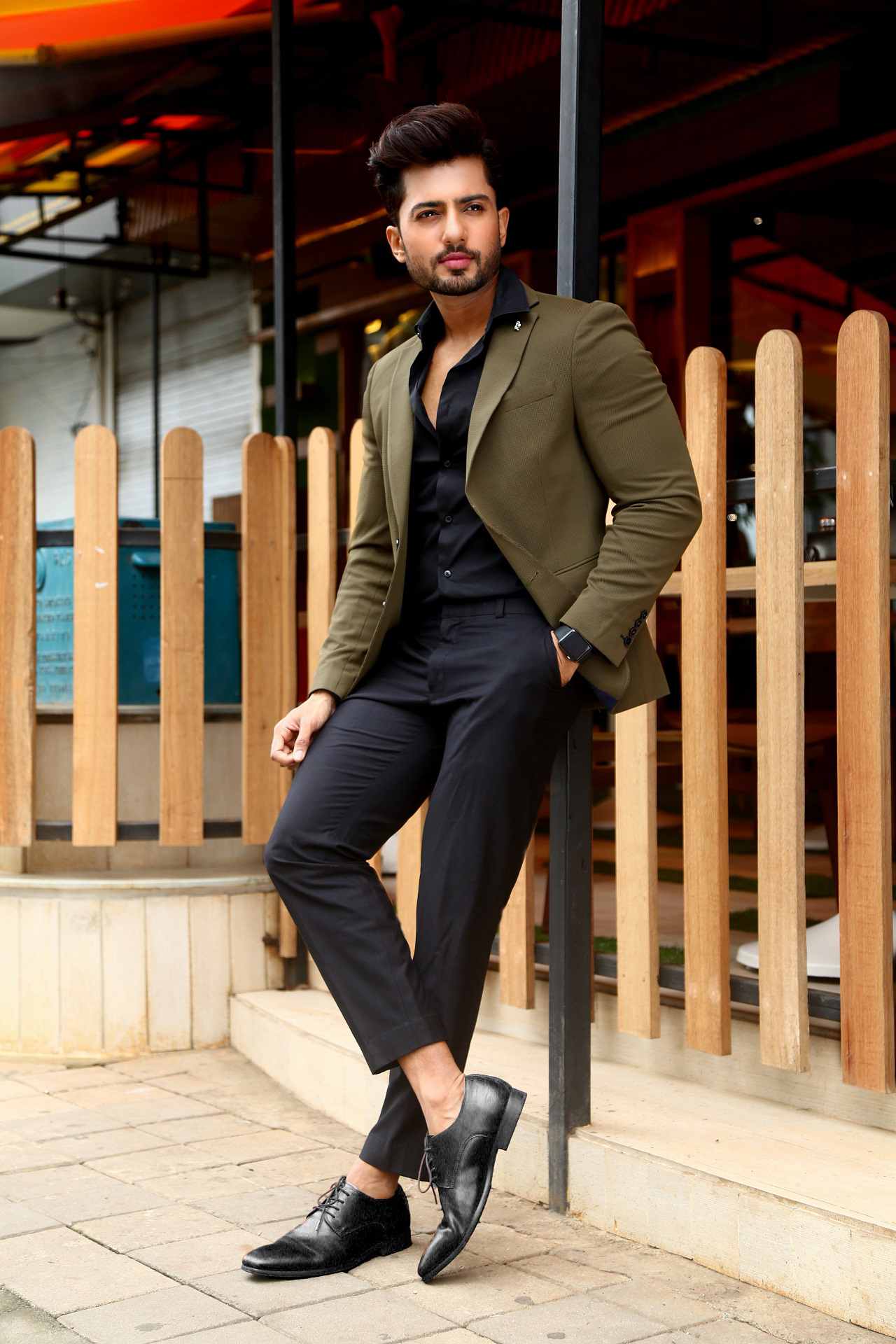 I’m not here to support any app, neither am I trying to promote anything, but I don’t understand why only tiktok? Where pornography is concerned, then there are so many other apps that we all use that should be banned. Actually, It all depends on us, the users. I clearly remember there was a challenge called #kikichallenge, and I strongly opposed that as there was a huge possibility of an accident, and that challenge got banned in few days. But only for a few users who are misusing the app, I don’t think that the app should be banned. Instead, they should warn the app to be strict with their guidelines, that’s all I feel. 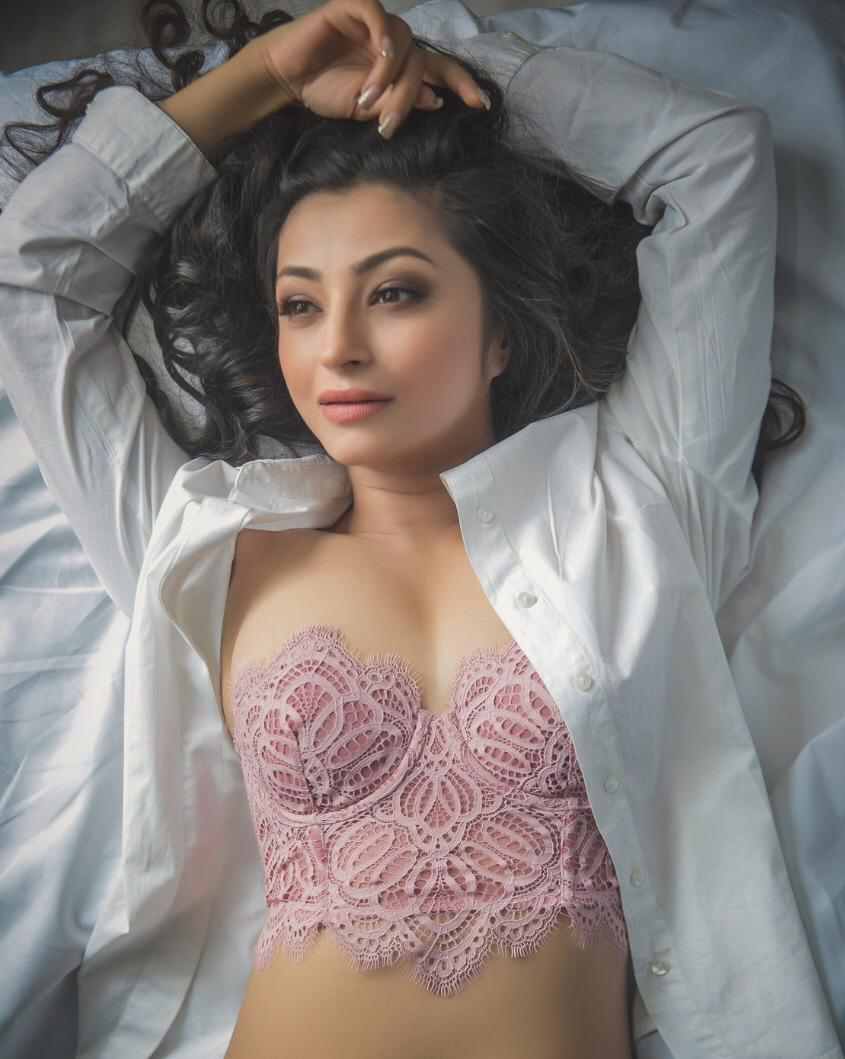 I personally don’t use TikTok app since it’s not an application of my interest, although I’m aware that the application is widely used by youngsters and teenagers. I strongly think kids and teenagers should have supervised internet access and mobile time out and should be made to indulge more in outdoor activities which promote holistic growth. It’s unfortunate that the government has to take such a strong step. But if any application exposes a child to pornography or inappropriate content, then the necessary steps must be taken. I think adults should use applications sensibly and set an example for the younger generation, not just with tiktok but any mobile application. 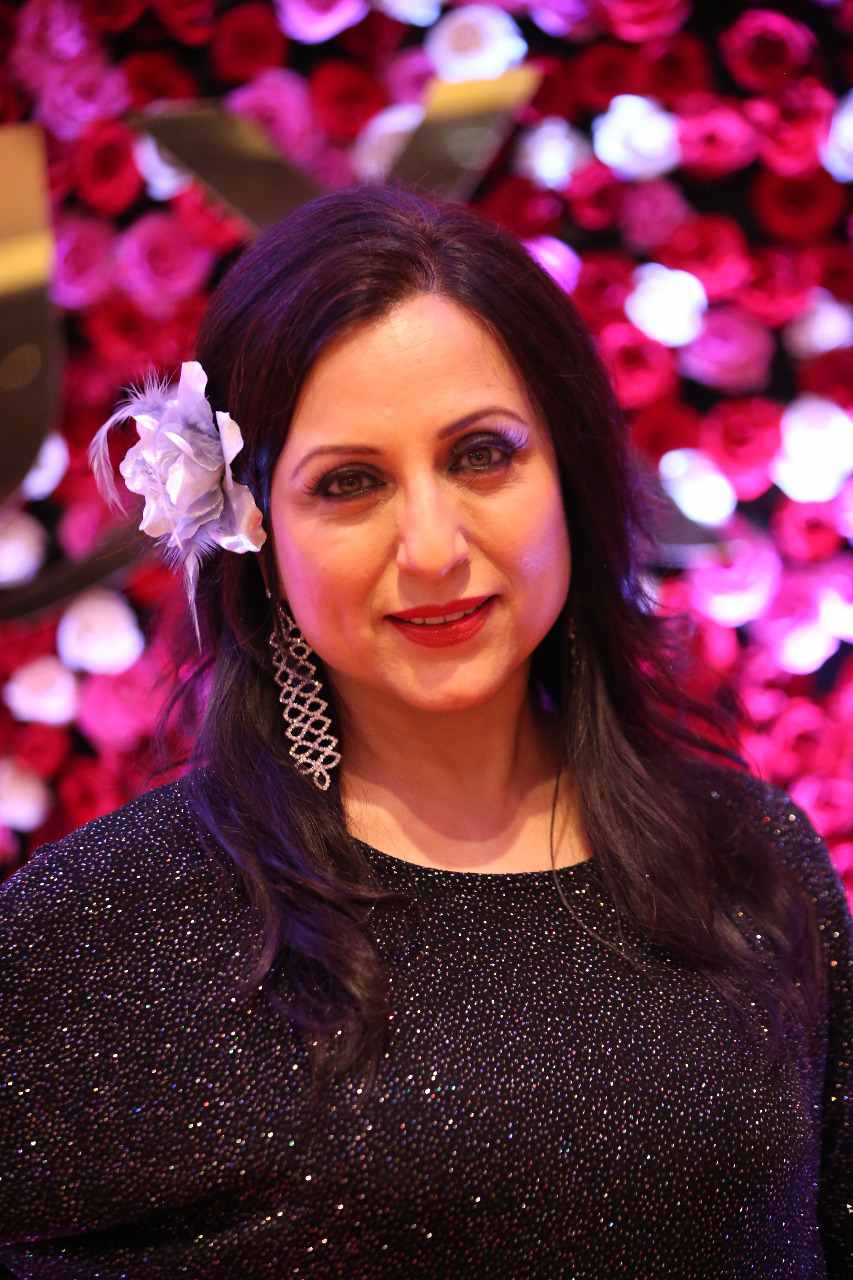 I fell technology is increasing day by day and definitely children are the most soft targets to fall prey to whatever unethical things that are going on. If there is definitely a possibility of controlling the kind of content tiktok is promoting, that would be great. Otherwise, it will be very difficult to control technology. Initially, even when YouTube had started, wrong activities were being projected. People did feel that it is encroachment in our culture which is not good especially for children who are prone to get into these activities. So, it is very difficult to control it but definitely, if cybercrime areas can work on it, it will be great and children will be safe from these types of things. 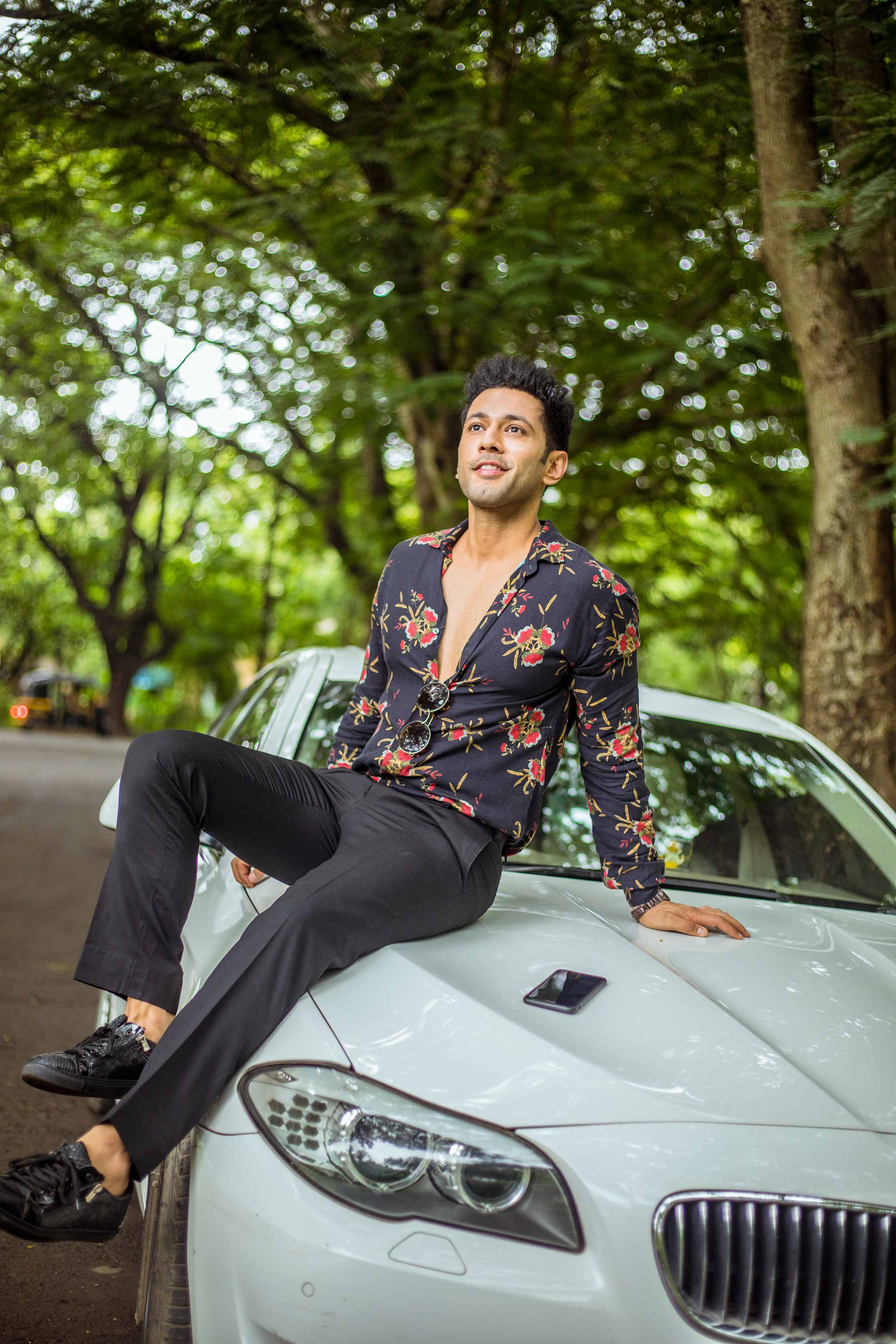 I think that tiktok is taking over everywhere. I see people making tiktok while driving cars and doing crazy things which can be dangerous. I don’t support tiktok at all. It is an addiction and if it’s encouraging pornography which is making children vulnerable to sexual predators, then that’s a very serious matter. I feel that whatever step is taken against it is right, I totally support the ban. 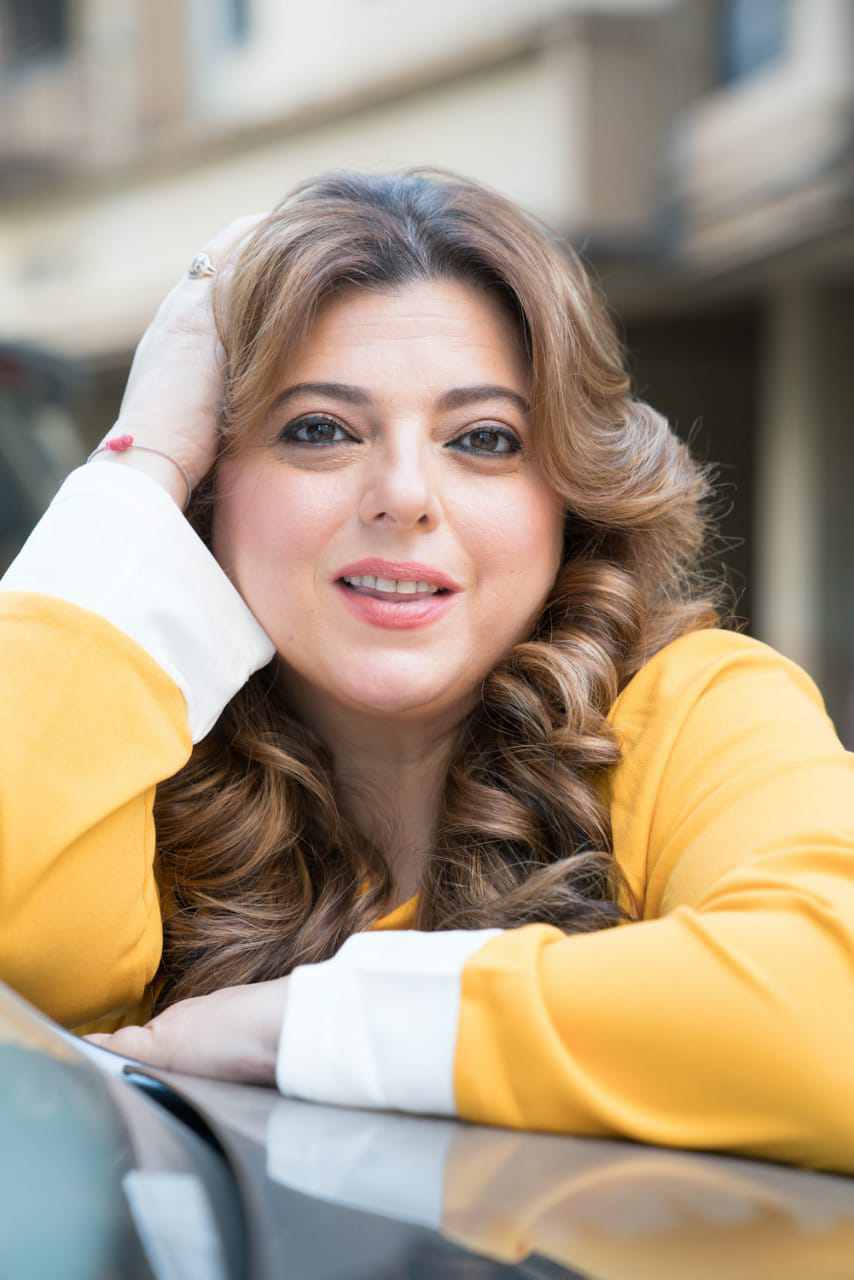 I feel Tiktok is complete time pass. Why are kids exposed to the cell phone is my question. Kids using mobiles i really uncalled for me personally. If I were a parent, I would never give my child a phone. I don’t know much about tiktok so I can’t really talk about it but obviously if its banned then there has to be a reason for it. 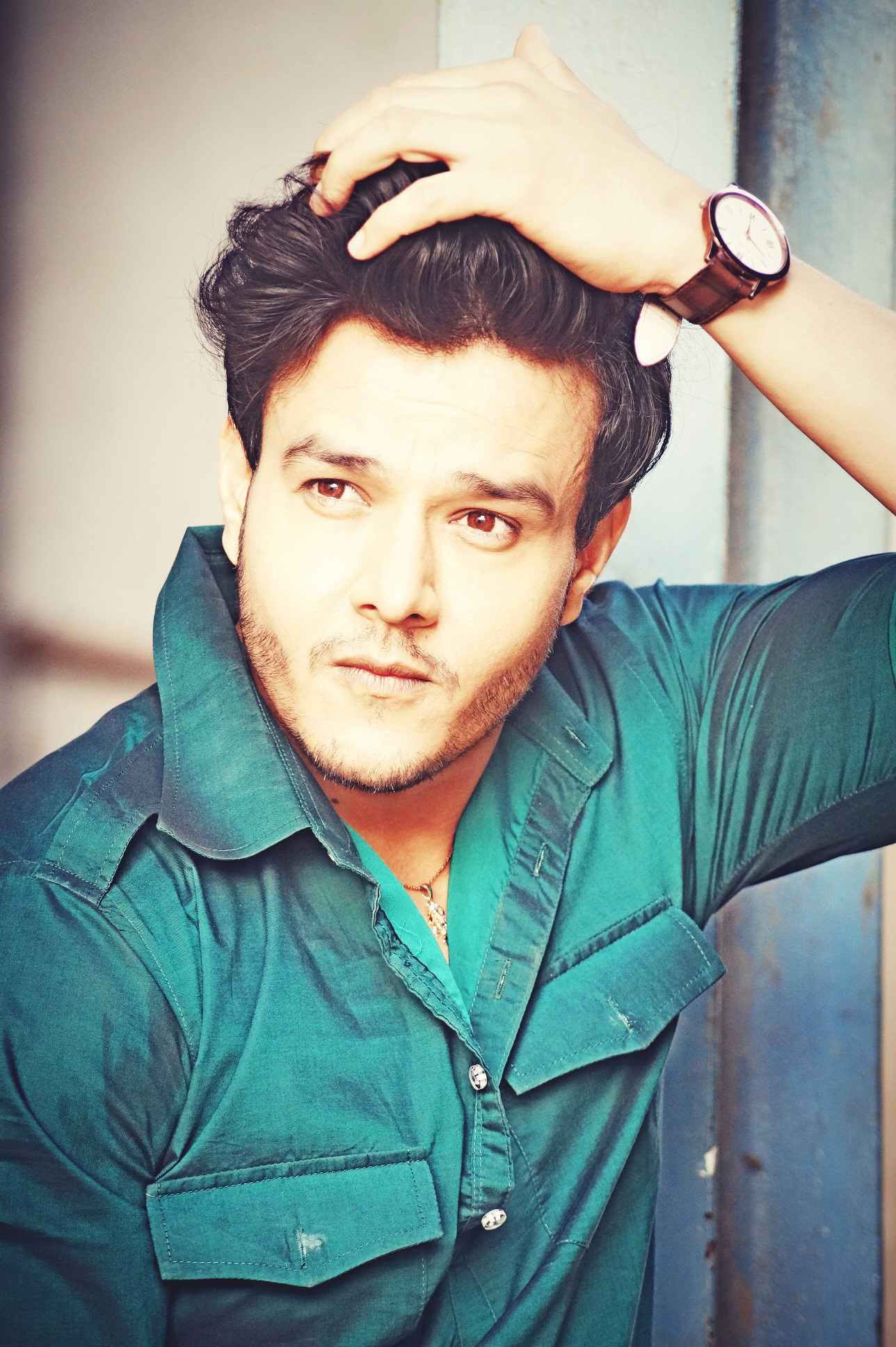 It depends on person to person, everyone is addicted to something or the other. There are people who are addicted to Facebook and Instagram as well. On tiktok, people do make such videos but there are options to report or block. Even a 10-year-old is using tiktok these days. So, I feel that the application should be age restricted. Getting it banned in a particular state won’t help as it already has several users around the world. Today tiktok is banned, tomorrow another similar kind of application might come, then what would they do?

I am not on tiktok so I don’t know what it is, though I have seen a lot of videos. But whatever I have seen is that people are having fun, making dance videos, something interactive. If you take any social media platform, it has both pros and cons. So, it’s up to you, banning anything is not the solution because if they ban this, something else will come up. I feel you can’t control social media. 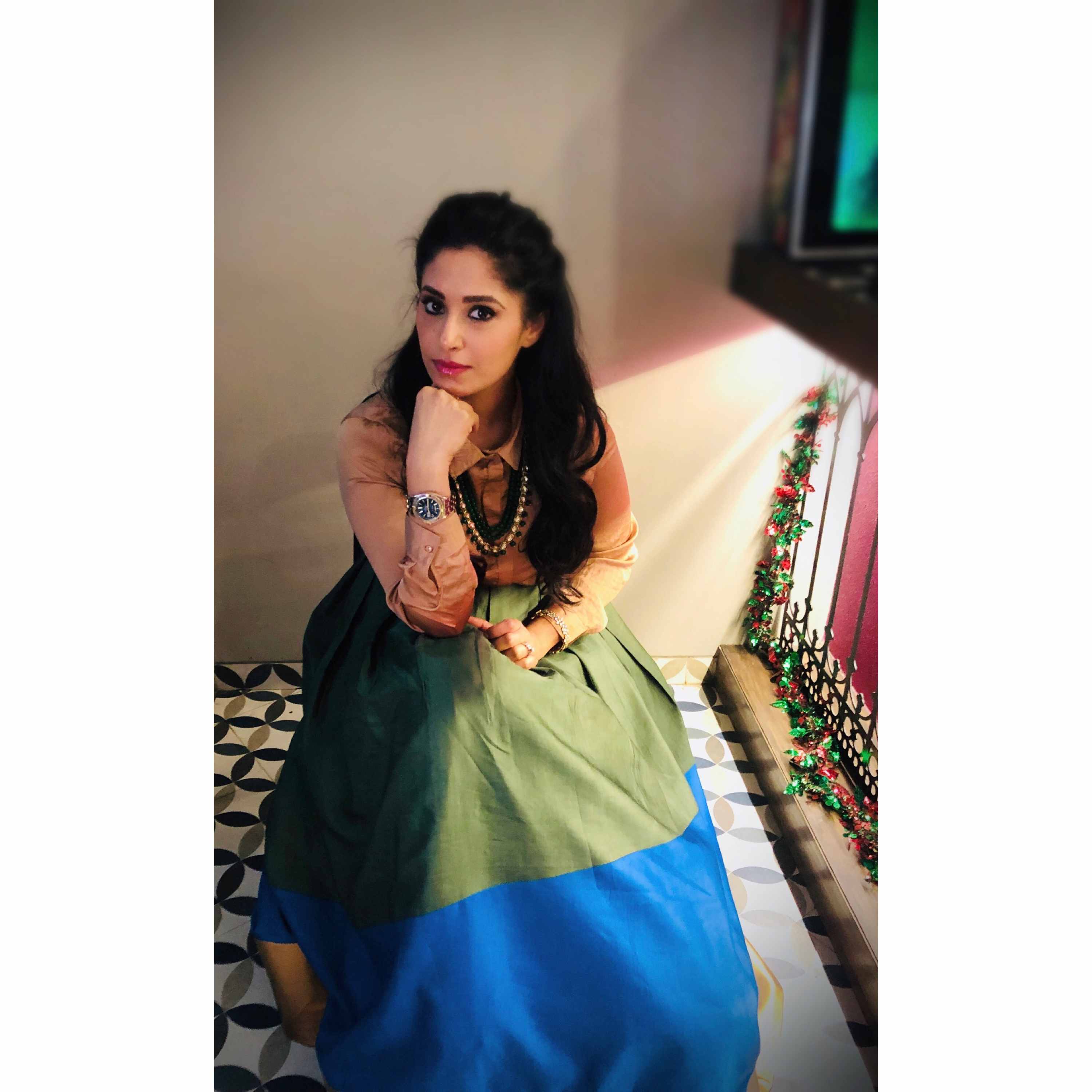 I haven’t downloaded tiktok so I don’t know how the app works but I think I have been a part of a tiktok video couple of months ago. It’s not only about tiktok, but generally, I feel that there should be an age for using social media. Parents should keep their children away from social media because it is not healthy. I think that awareness should be there more than telling anybody to stop using a particular site. 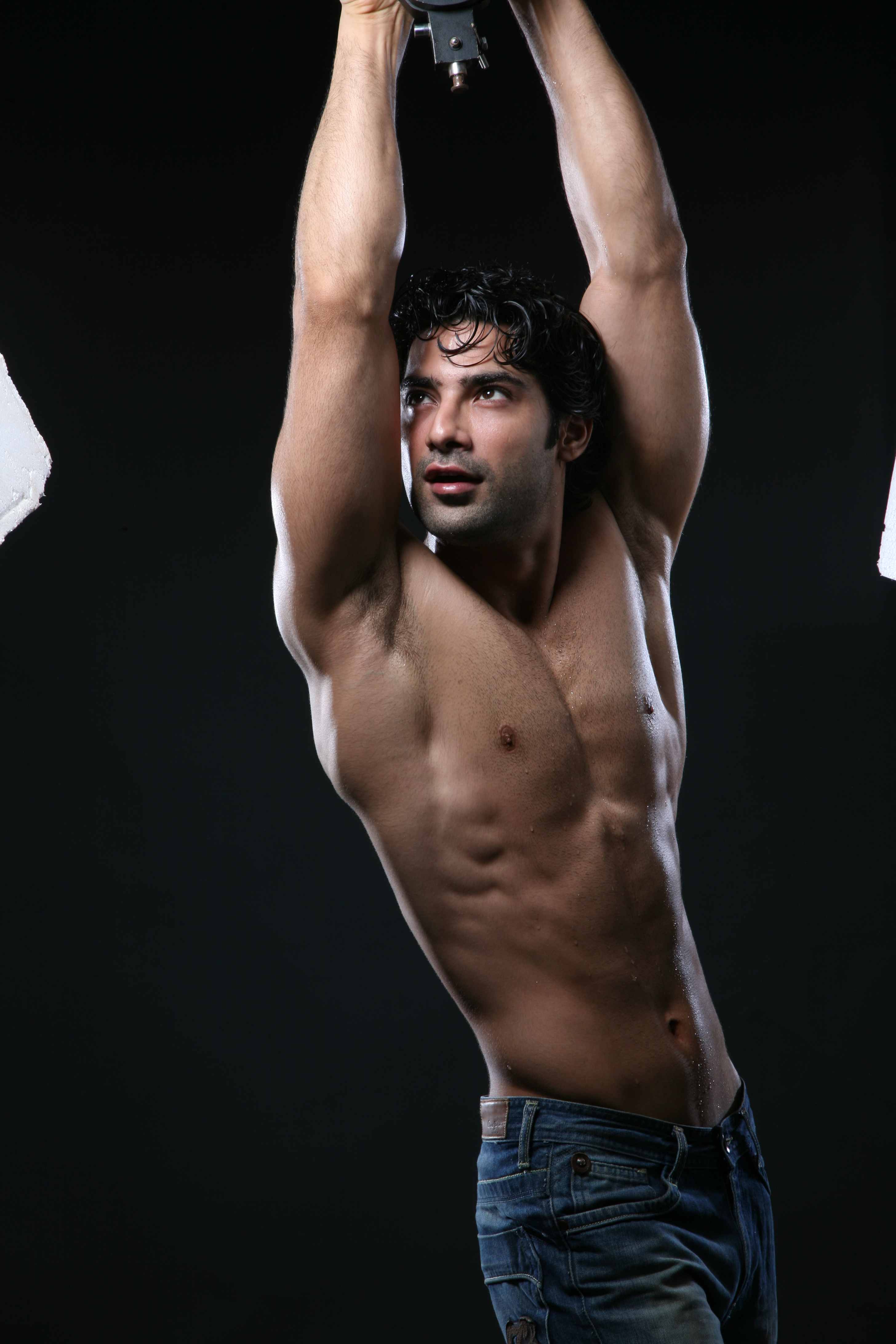 I definitely believe not only tiktok but other mediums also don’t have any rules and regulations. People upload any kind of content which is not good for the kids. If the government has banned it, so I support it because the biggest problem in our country is addiction to your mobile phone. I feel it’s a good step taken by the government. According to me, all such things where nudity is shown should be banned or there should be an age restriction. 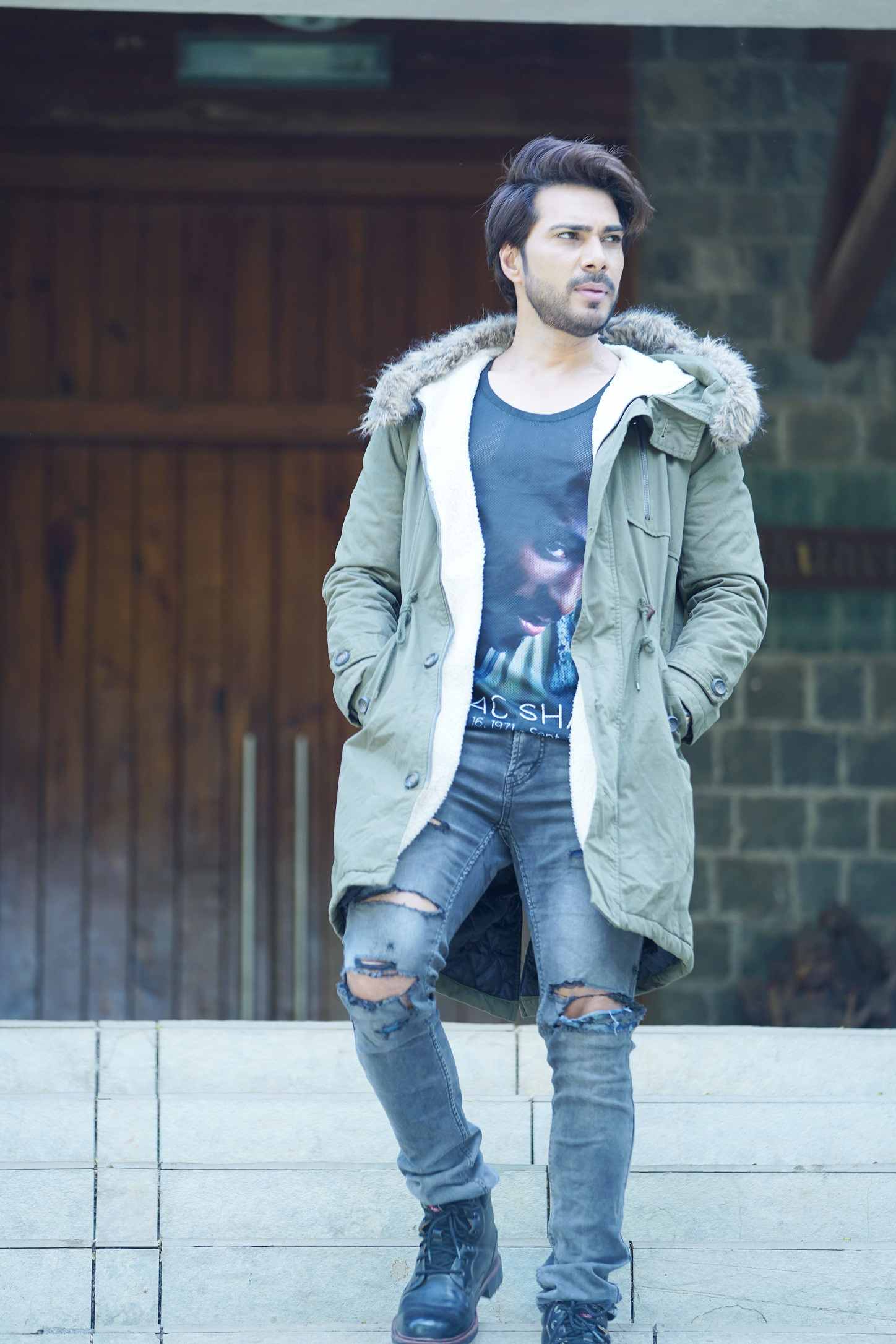 We cannot blame tiktok for pornography. It is all over on social media anyone can see it anywhere. Nowadays kids are using mobile phones and they know how to use them very well. So, by banning tiktok, I feel they are making it more famous by getting it in the news. People in other states will watch it more out of curiosity.

Nitin Kumar Gupta conducted a recce in over 11 Cities for his film L.A.C.