Around the webNews & Gossip

2018 was the year of unconventional stories – from family drama that followed a unique perspective, to sibling love and bonds of friendship; all narrated in the form of web series. The Viral Fever, Girliyapa, The Timeliners and The Screen Patti released stellar content that made viewers laugh, cry and enjoy each moment of 2018.

A Timeliners Original, College Romance is all about Yaar PyaarAur Bakchodi. It is a story that revolves around 3 friends in college, Karan, Trippy and Naira who all fall in love and their humorous love stories take off! While they believe they are officially adults, their actions speak otherwise. 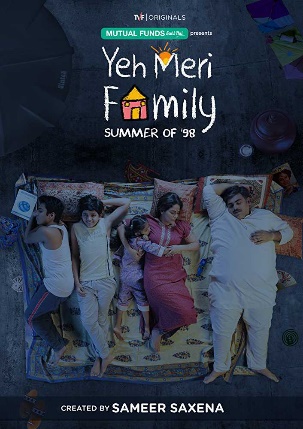 Riddled in nostalgia, Yeh Meri Family remains to be one of the most loved web series of 2018. A quick ride down the 90s, the show is the perfect amalgamation of fun, emotions and memories, keeping family values at its very core. Summer vacations, exam pressure, sibling wars, family dinners, FLAMES and slam books; Yeh Meri Family is the ultimate nostalgia pill. Directed by Sameer Saxena, starring Mona Singh and Akarsh Khurana, the show has been viewed over 25 million times 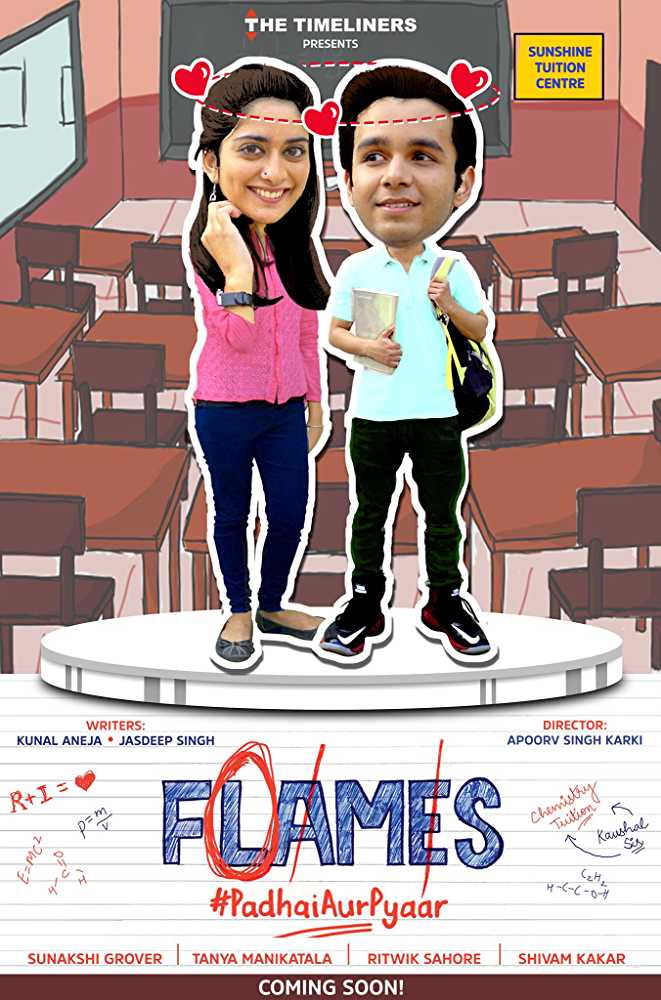 The story of a young romance unfolding as a chemical reaction. Studious Rajat falls for Ishita, the new girl in the tuition. Rajat’s BFFs, Pandey & Anusha’s friendship are beginning to turn into a relationship. The equations of friendships evolve in the first season of this teenage romance stars Ritwik Sahore, Sunakshi Grover and Tanya Manaktala garned over 24 million views till date, spreading love and friendship with the TVF family. 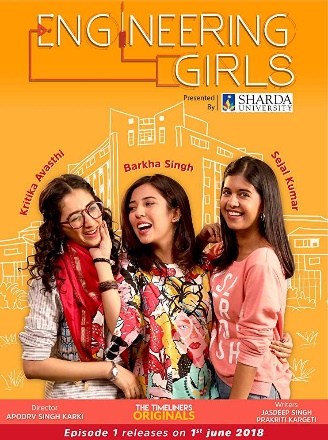 With over 23 million views, this GirliyapaOriginal, tells the story of three feisty girls -Teja, Maggu, and Sabu, as they navigate the halls & hostels of their engineering college. Written by Jasdeep ‘Sardarboy’ Singh and Prakriti Kargeti, the 5 Episode series provided a fresh and new perspective to engineering college experience. Staring Barkha Singh, SejalKumar and Kritika Avasthi, the show follows the misadventures of the trio who want to leave a mark on the world, despite the odds; as they chase their dreams of finding love & starting their own company, while being a part of the drama club and trying to submit their practical files on time. 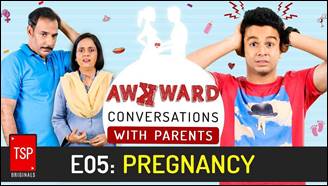 The Screen Patti (TSP) Original, this 5 Episode series revolves around Ishan, who somehow always get caught up in an awkward situation with his parents! In an endeavor to break the taboo of not having open conversations with one’s parents; this show features an awkward conversation in each episode and was an instant hit with the youth. Starring Ritvik Sahore the series has received over 16 million views and counting.