&TV’s Happu Ki Ultan Paltan has been at the forefront in tickling its audience’s funny bones with hilarious and entertaining tracks every week. 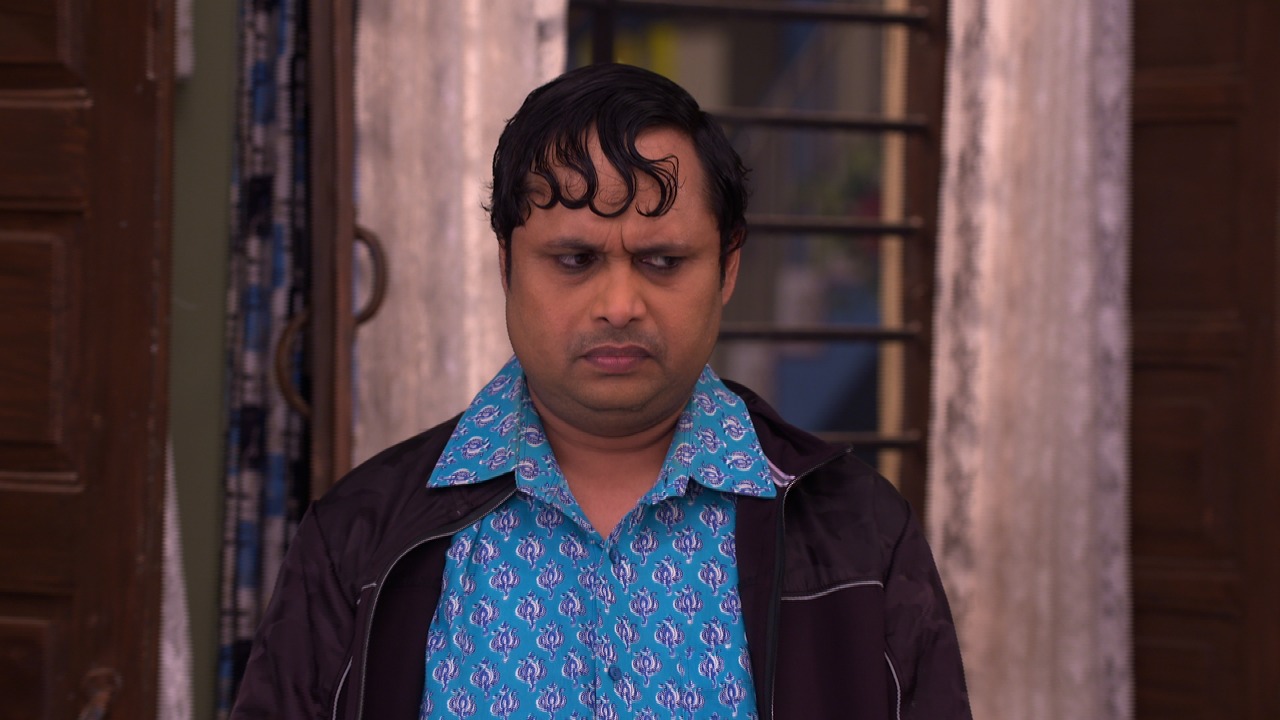 Taking on the entertainment quotient notch higher, the show will have a special track inspired by Hrishikesh Mukherjee’s iconic movie ‘Gol Maal’.

The audiences will be in for a laughter riot as Happu turns Tappu by not sporting his impeccable moustache, landing himself into a similar situation as Amol Palekar in the 1979’s iconic comedy movie, ‘Gol Maal’.

The track is bound to bring back some golden memories of the film and tickle your funny bone with a hilarious storyline and phenomenal acting performances by the entire cast of the show.

In the track, after Beni and Happu attend Kittu Kamsin’s late-night show, Commissioner spots Happu at the venue and starts questioning him the next day for skipping his night duty. 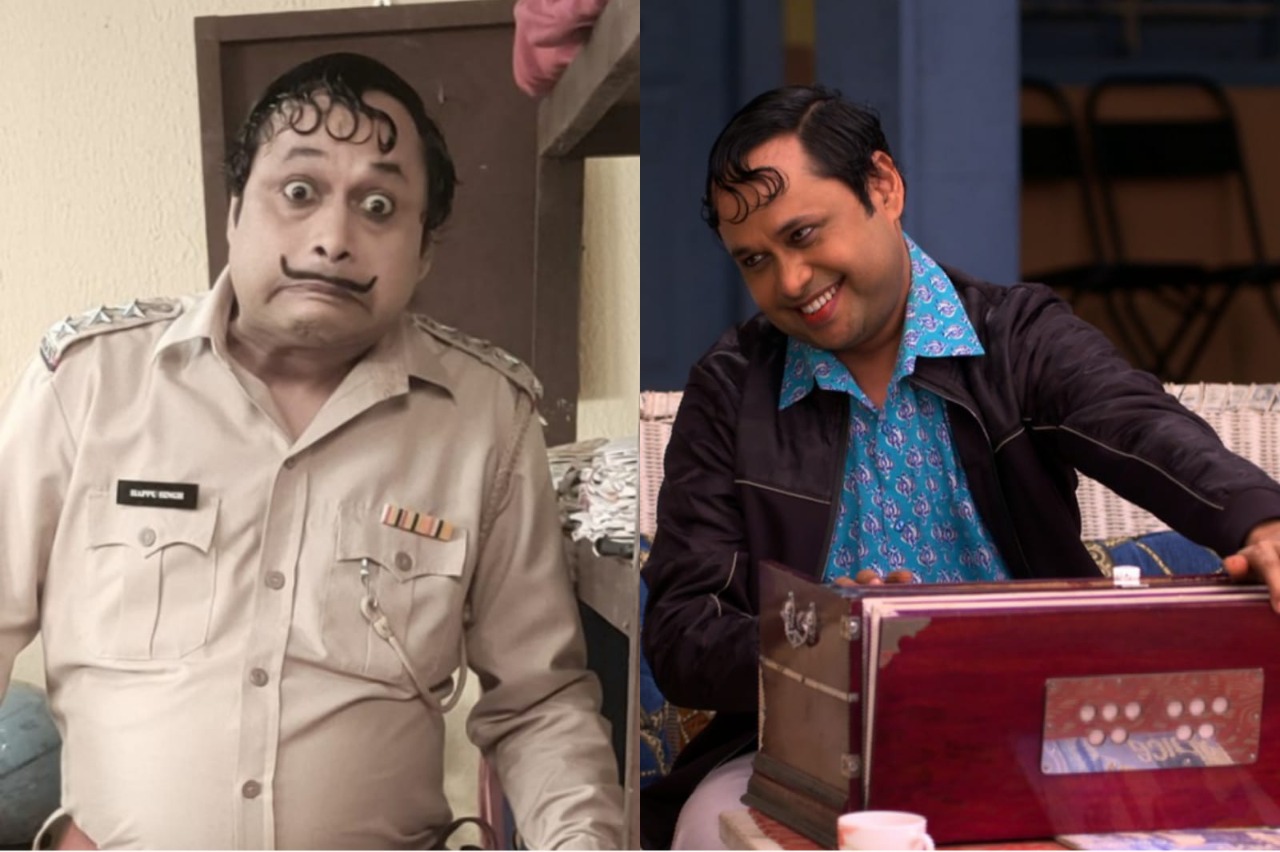 Inspired by Amol Palekar’s whole hustle around moustache, Happu (Yogesh Tripathi) lies to Commissioner about having a brother Tappu who looks exactly like him but without a moustache.

Talking about the track and the experience of recreating the magic of the cult-classic movie Yogesh Tripathi as Daroga Happu Singh shares, “Gol Maal has been one of my all-time favourite cult comedy films.

Hrishikesh Mukherjee has been aptly called the ‘King of Comedy’. His movies had simplistic and satirical plots underlining strong social messages and a detailed middle-class mentality.

Gol Maal is one of his cult classics, and when the track was narrated, it got me super excited. It is one track that I will always cherish and remember always. 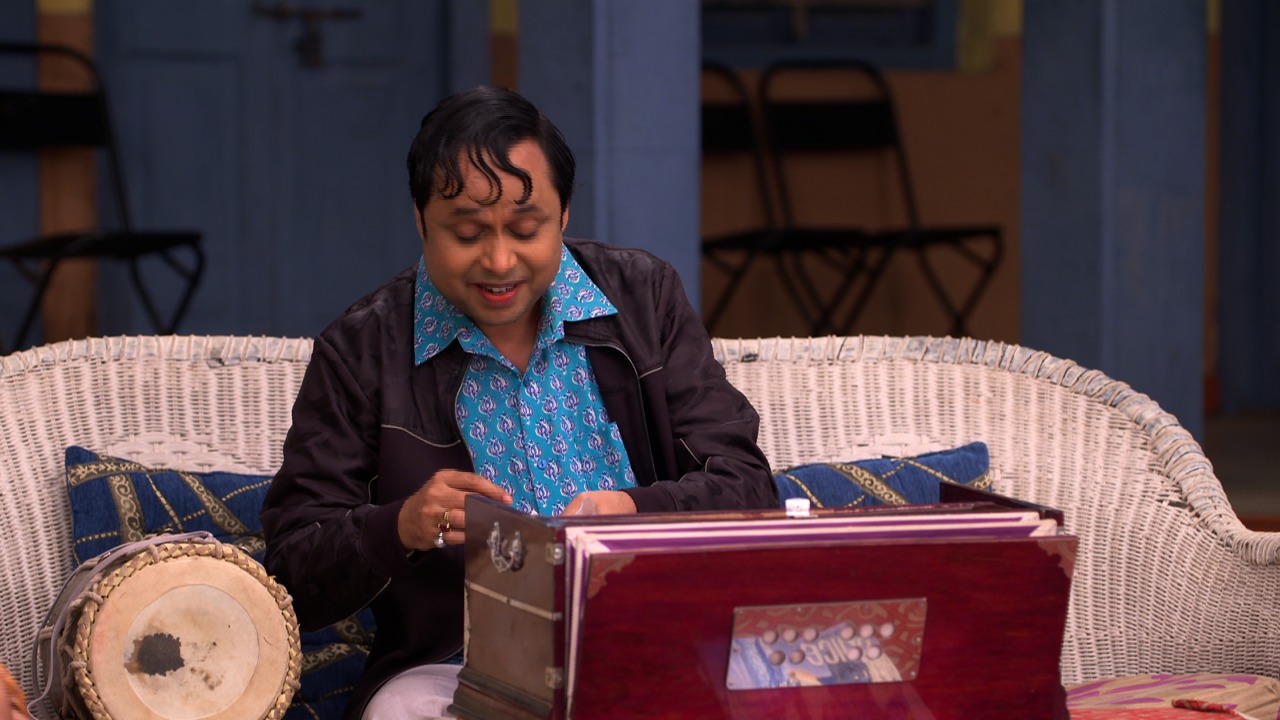 It is undoubtedly one of most favourite episodes, and the entire cast has worked very hard for it. Playing a double role is never easy but always rewarding.”

Talking about the track, Yogesh adds, “The inclusion of Tappu, as Rusa’s (Commissioner’s sister-in-law) music teacher who eventually falls for him, will bring in a lot of chuckles to the audience and take the entertainment quotient notches higher.

The track is inspired by the movie but has twists and turns. The entire cast thoroughly enjoyed shooting for this special track, and I am sure that our audience will thoroughly enjoy watching this classic chaos on the small screen.”

Vanraj has a new plan up his sleeve, will Anupamaa be able to stop him this time?