A brand new promo, from Ali Fazal’s upcoming International suspense thriller, ‘Death On The Nile’ is now out. As can be seen in it, its shown that Fazal’s character, ‘Andrew’ who is also the cousin of ‘Linnet Ridgeway’ played by his Furious 7 co-star, Gal Gadot has been tagged as a ‘slippery fish’ making him quite a probable suspect for the murder that has taken place on the ship. 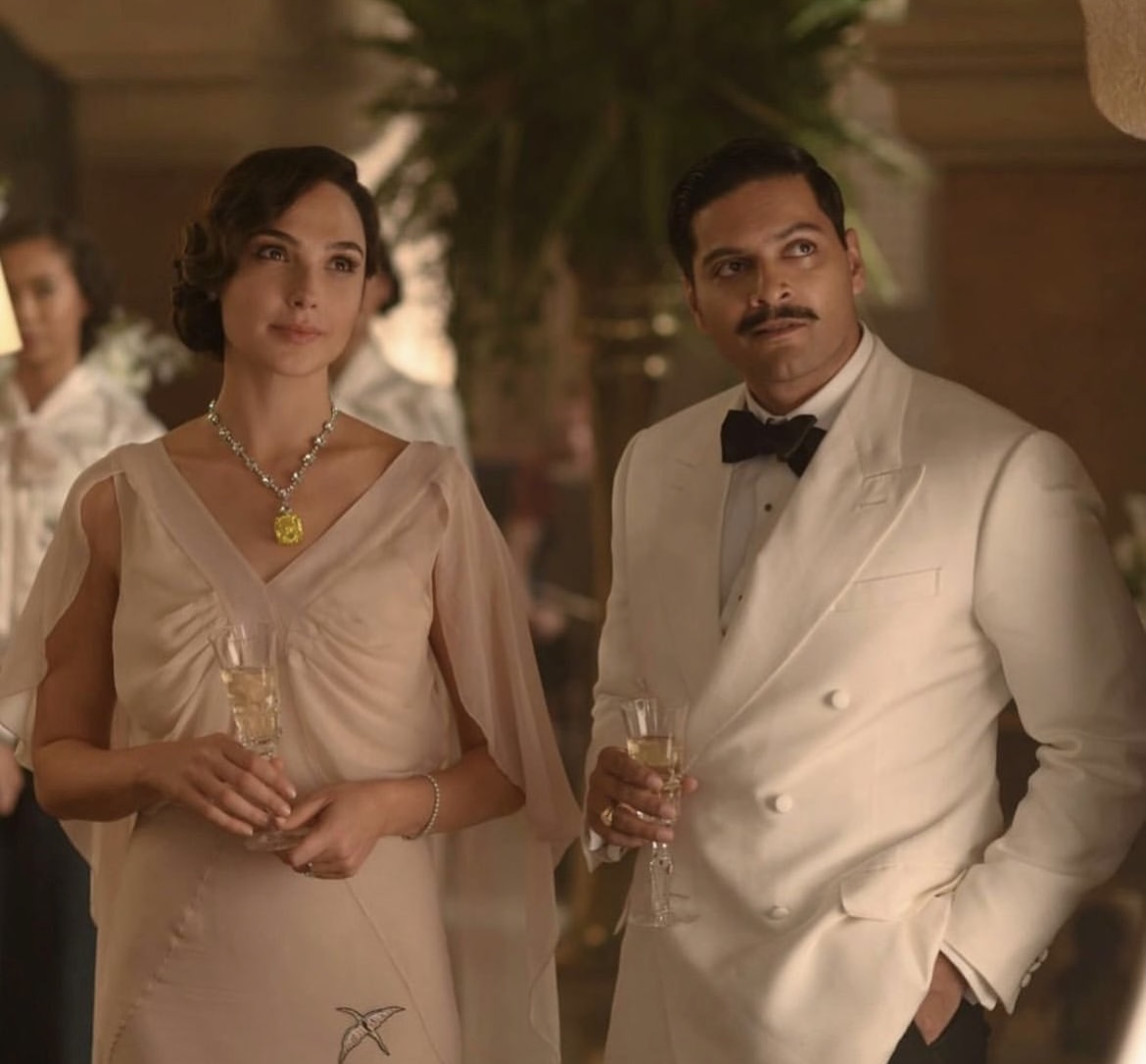 From what it looks like, this movie would be an interesting watch for the Indian audience, especially Ali’s fans as his character in the film definitely seems to be onto something!

And now that he has partnered with Gal Gadot in the film, we can safely say that some ‘wonders’ could easily be expected out of this on-screen collaboration! (wink). 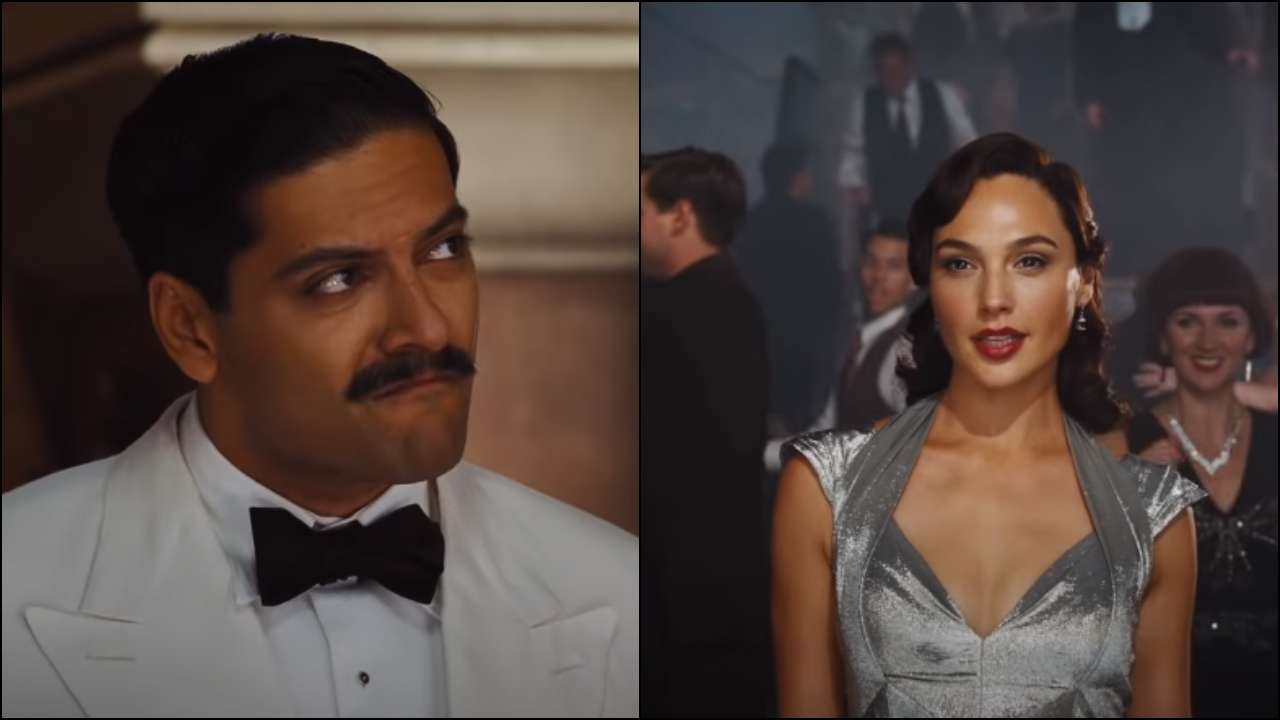 Well, guess only time will tell us that. All we can say is that here is a ‘fish’ that we would certainly not want slipping away from our hands! ‘Death on the Nile’, based on a novel of the same name by Agatha Christie, is all set to hit the theaters worldwide on 11th February.