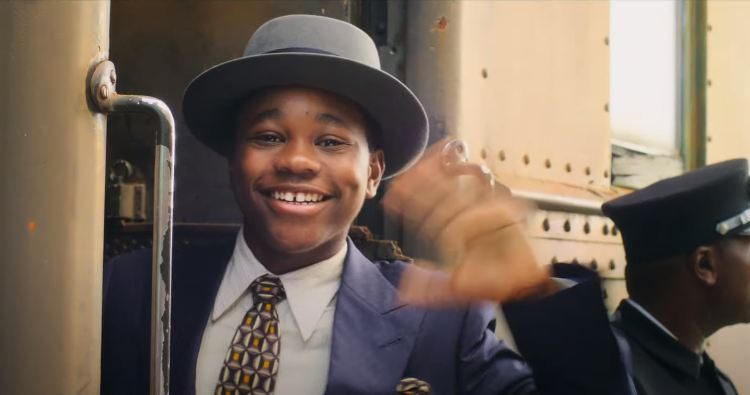 Universal Pictures delves into the racial history of America with the infamous Emmett Till murder; watch the trailer of TILL now

The intriguing trailer gives us a glimpse into Mamie Till-Mobley’s (Danielle Deadwyler) relentless fight to seek justice for her 14-year-old son, Emmett, who was brutally lynched while visiting his cousins in Mississippi in 1955. In Mamie’s poignant journey of grief that turned into a revolution that is still going on, we see the universal power of a mother’s ability to change the world.